Barnsley Football Club is saddened to report the passing of our former Club Historian and lifelong Reds supporter, Arthur Bower.

Arthur Bower was born in 1934 and attended his first games at Oakwell in the Wartime 1943/44 season. A meticulous statistician and record keeper, he acted as the Official Historian to Barnsley Football Club from 1991 to 2009 taking over from the first incumbent, Grenville Firth.

Grenville told us: “I first came into contact with Arthur in response to a plea for memorabilia placed in the Green 'Un newspaper while researching for my book 'Oakwell' in 1977. I was immediately taken by Arthur's personal collection, amassed over many years and we became firm future friends in the decades ahead.”

During Arthur's lifetime of support he started many processes which form the backbone of the Club's digitised archives, namely - every Barnsley Chronicle, Star and Green 'Un report from 1968 onwards. He has every Barnsley FC home match programme from 1944 to the present date and photographic images of nearly every player to have played a game for the Club. 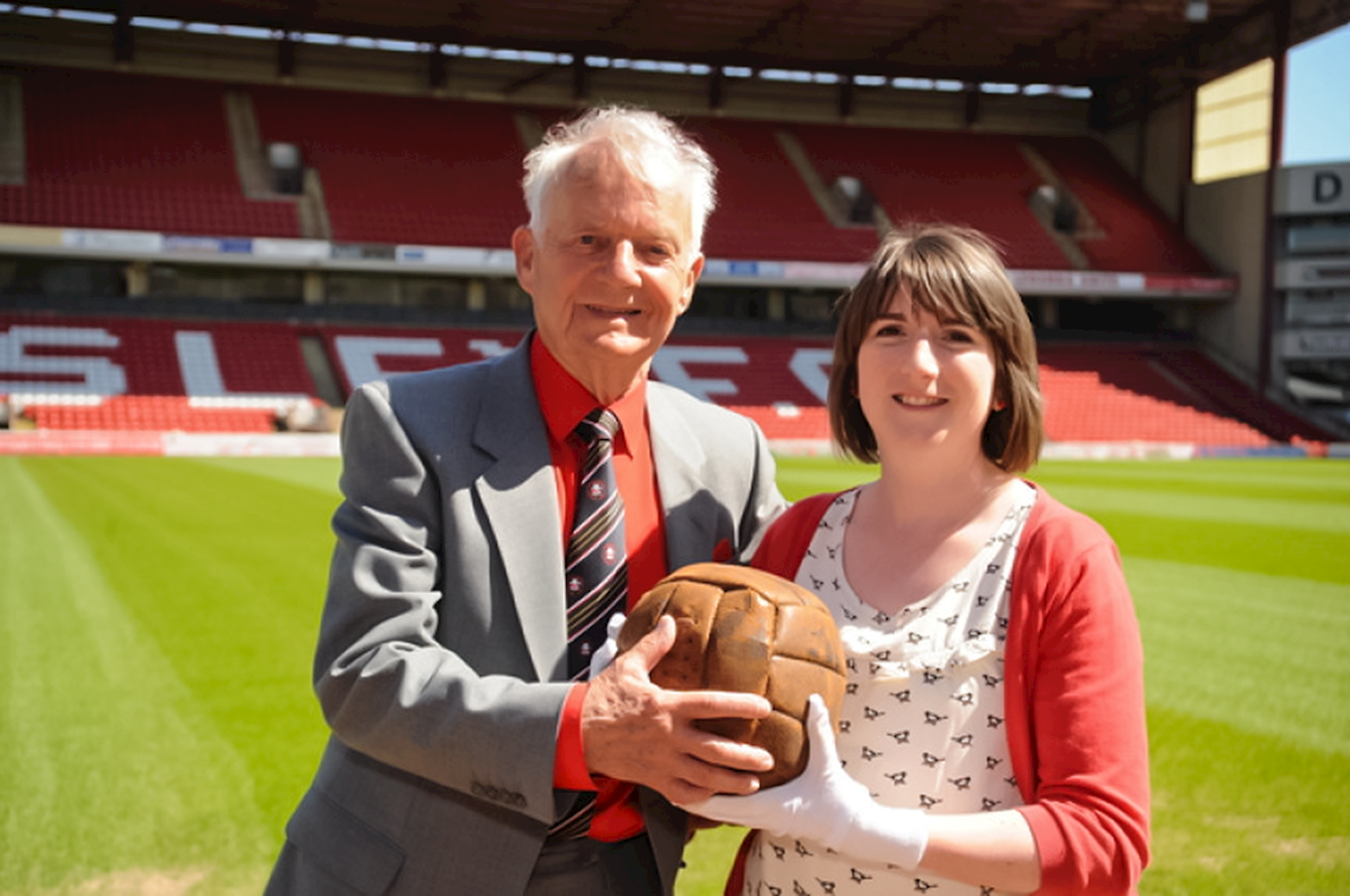 Current Club Historian, David Wood said: “The level of detail contained in Arthur's work, inherited by the Club shows testament to his love for his team. He set a very high standard which we strive to maintain. The most remarkable aspect of Arthur's period as Club Historian is that he performed all his tasks without the aide of a computer or printer and would produce handwritten replies to all queries.”

Until recently, Arthur was a member of the 92 Club and held an East Stand Season Ticket from its opening in 1993 to the current campaign.

Pre-deceased by his loving wife, Ros he leaves two sons in Tony and Tim, a grandchild in Joseph and will greatly be missed by all football fans who came across him.

We caught up with Arthur at his home back in 2016, and you can read that article by clicking here. 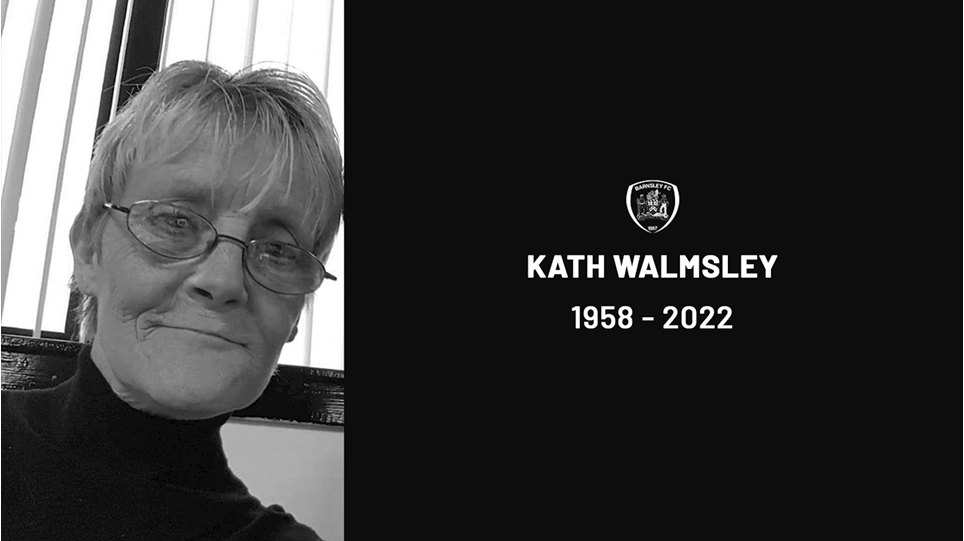 
Barnsley Football Club is saddened to learn of the recent passing of Kath Walmsley.