All the relevant turnstile, ticket and car park information ahead of tonight's clash with the Baggies.

All supporters are advised to take their seats 30 minutes prior to kick-off. 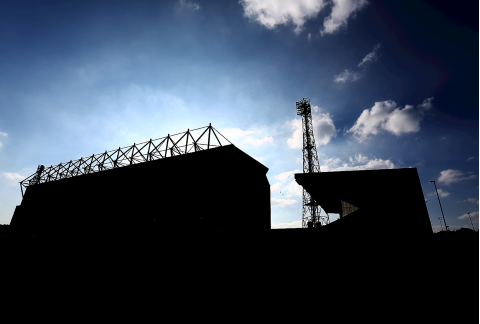 16 December 2021
• Away fans attending by car and using SatNav, please use post code S71 1AN to park in the Queens Ground Car Park (£5 per car, £20 per coach). There is very limited availability and access will be granted to visiting supporters only on a first come, first served basis. Ticket checks will be in operation to ensure only visiting supporters and authorised personnel use the away car park.
• We do not have any pay on the day facility for the home, south stand, car park. Please see the full announcement here, however, a limited number of car park spaces have been released to purchase on a seasonal or individual game basis. You can pre-purchase now online
• Please be advised that all vehicles must remain stationary for at least 10 minutes after the final whistle. The exit gate situated at the top of the drive (right turn only) will not open until all visitors’ coaches have vacated the away car park. We are expecting 4 coaches so this will be approximately 20 minutes. The east stand barrier will be opened shortly afterwards for vehicles parked in the east stand to leave via the main car park. There will be no exit via Beevor Court.
• Due to ongoing road closures around the Barnsley Interchange delays on exiting all car parks are likely. We thank you for your understanding and patience and remind you that our staff are here to help, abusive behaviour and foul language will not be tolerated.

Turnstile 44 – pre-bought tickets & cash on the gate. Adult £30 Concessions (Senior & Young Adult) £22. Juvenile tickets are not available on the turnstiles but can be purchased via the home box office.