The gaffer gave us his thoughts ahead of Saturday's lunchtime kick-off at Queens Park Rangers.

"Carlton Morris will be out for six to eight weeks. It's a tough one for us. He is a guy who gives us a lot. It's a knee injury, and we've been fortunate really because it could have been even worse.

"Aaron (Leya Iseka) and Obbi (Oularé) will not be available for the next game. I think at least, we'd expect them ready after the international break.

"It's frustrating for everybody, because everyone wants to play, to contribute and take responsibility. But we want the best from our players and when they're ready, we'll get the best from them this season."

"He's probably got closer. It was good to see him get out there and get some minutes. He's been developing really well. Unfortunately for him, he also didn't have the perfect pre-season and so we're having to be really careful here.

"We have so many games and we have to take care of our guys."

"It's not set that he'll always be playing deeper. It depends on each game, on how we want to play against the other teams. In the last game for example, it's difficult because we go down 1-0 so early so that meant they sat in and defended really deep.

"So that saw him move back into a deeper position to try and influence things there. So it's not something that we plan to do all of the time. We know his qualities and he's able to influence the game inside and outside of the box." 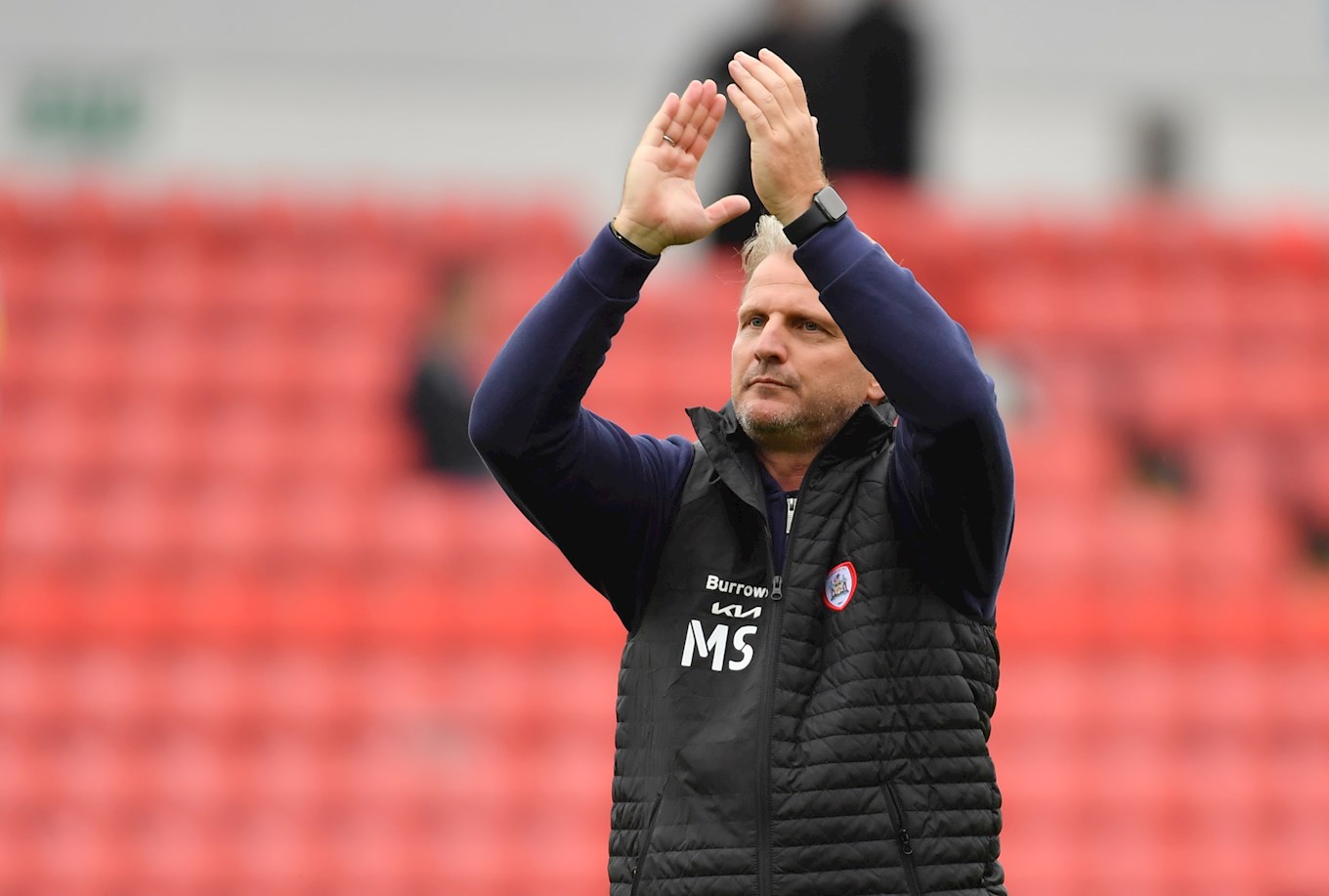 "What we achieved as a club last season was unbelievable. So I would be stupid to say this is not what we want. And I think if you watch our games so far you can see that we're trying to mix it up a little. But a lot depends on the players and what we have available, and who we are playing against.

"The main reason for Tuesday night and how we were playing was the fact we were down in the game after only three minutes. The opponent defended so deep, but so intensely. So we had to have the possession and try to create as much as possible. And I think we were creative. We created some openings.

"But my criticism was not creating enough. We had to create much more, to be braver and when the chances come, to be clinical.

"I believe we can improve and develop a style where we take more care of the ball, but that doesn't mean taking 100 extra touches. It's about finding the right solutions in the right moments."

"It's hard to know exactly what to expect. Because when we watched Luton before they came here, it was a team that was trying to play, trying to get the ball down but they played a completely different way against us.

"So we need to prepare for different possibilities. They usually try and play - QPR - and they had a big game yesterday, being 1-0 down and then a man down, but came back to win the game very well. So there's a lot of energy there right now, a lot of quality of course.

"We know what a strong side we are up against, but we know what we can give and if we put everything on the pitch in the right way, I know that every team in this league will struggle to get the better of us."