The boss was left frustrated by a 'naive' performance at the Kiyan Prince Foundation Stadium.

With a scintilating first half display seeing the Reds 2-0 up at the break and completely in control against the in-form R's, it comes as no shock to learn that our Head Coach was less than happy with the final result.

Two late Rangers goals meant the Reds headed back up north with just the one point, leaving the Austrian deeply frustrated.

"After 90 minutes we have to be happy to get away with one point." Schopp told us.

"It's tough to say that because after 35 minutes the game should have been decided. We scored the goals and then had so many other chances. We then let them back into the match in a way that is hard for me to understand.

"It's a bit of naivety, especially second half, where we just allowed them out of situations far too easily." 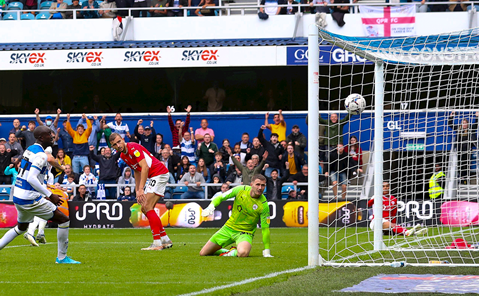 Despite the manner of the draw, and the obvious disappointment, the Reds were unplayable in the first half and there were positive signs moving forward.

The gaffer agreed but was struggling to look beyond the final score.

"There were lots of good things today but it's all about the result. We are trying to make forward steps and that would be easier with three points.

"In certain moments we made things more difficult for ourselves.

"We need to look after our guys, we need to get fitter and with one week to prepare for Birmingham, that's what we'll do."

The gaffer reflects on our point in the capital 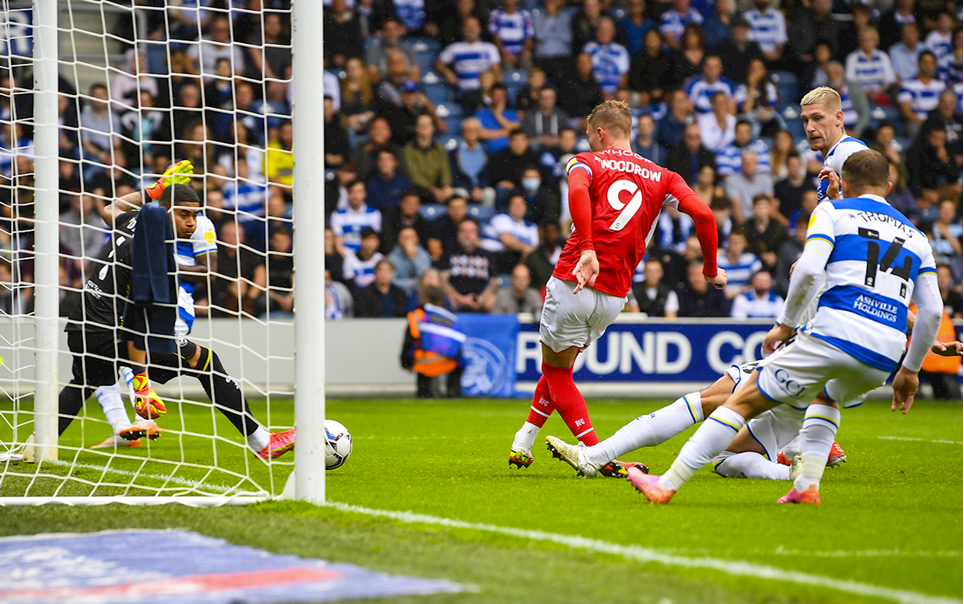 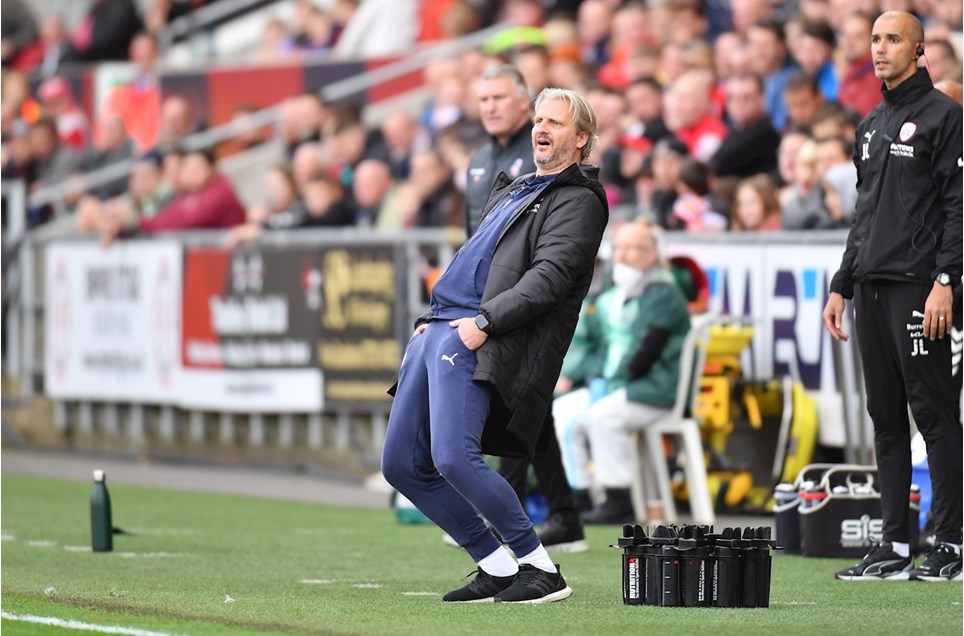 
The Head Coach gave us his verdict after seeing his side fall to a seventh defeat in a row, at Ashton Gate today.