Speaking after our 1-0 defeat to Luton Town on Tuesday evening, Markus Schopp insists Barnsley need to be more ruthless in the final third and take their opportunities when they come.

The Reds squandered a host of chances in both halves as they searched for a way through following Amari’I Bell’s early opener, but the shooting was wayward with Hatters’ stopper Simon Sluga rarely called into action.

However, our Head Coach couldn’t fault the effort of his players – it was just one of those frustrating evenings in front of goal.

“It’s very disappointing because we invested a lot, the problem is we know how it works in this league when you’re 1-0 down so early in the game,” began Schopp. “It’s all about breaking the defending line of the opponent and we’re fighting in the last line.

“We still created some opportunities; the problem is that we’re not that clinical in the final third and we have to improve. We always do everything to get through and the guys are always ready to give all what they have in the legs. It’s not about that; it’s small things we have to improve.”

Our next assignment is just around the corner, with a trip to Queens Park Rangers this weekend in a lunchtime kick-off, live on Sky Sports.

Schopp believes it is important for his side to put that Luton defeat behind them and regroup for the clash at the Kiyan Prince Foundation Stadium.

“We knew what we had to do after our win on Saturday and we know what we have to do now. It’s not that good the other day, it’s not that bad today – it’s somewhere in the middle, and it’s the way we go right now, and I think a couple of the guys are developing in a really good way.”

The gaffer's thoughts following defeat against the Hatters. 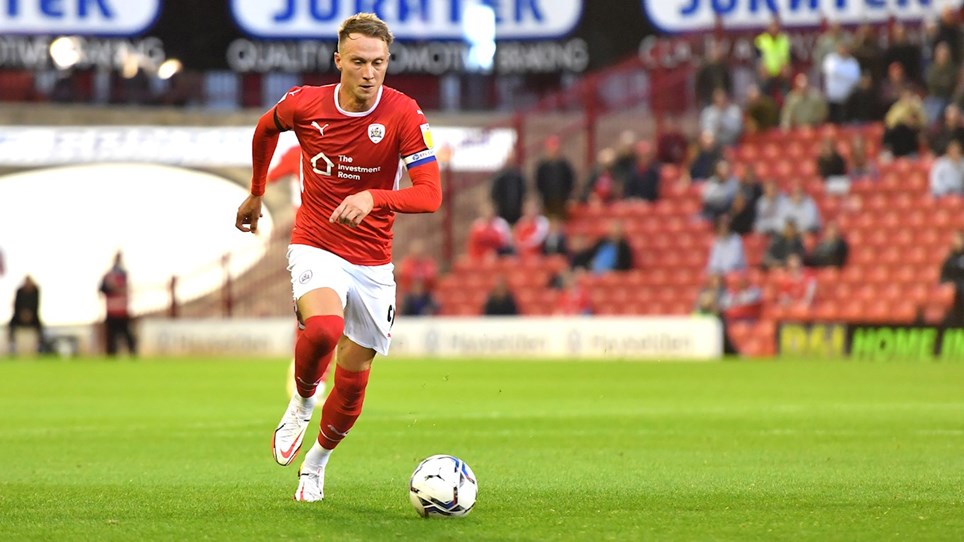