Everything you need to know about our trip to London this weekend, as we take on the R's at the Kiyan Prince Foundation Stadium.

The games keep on coming, and thankfully so for the Reds, as we head to Queens Park Rangers for a 12.30pm kick-off tomorrow hoping to put the Luton Town defeat to bed.

Our first league loss of the season was handed to us by the Hatters for a second year running on Tuesday night, as after going behind to a 4th minute Amari'i Bell strike, Barnsley were unable to break down the stubborn Luton rearguard. 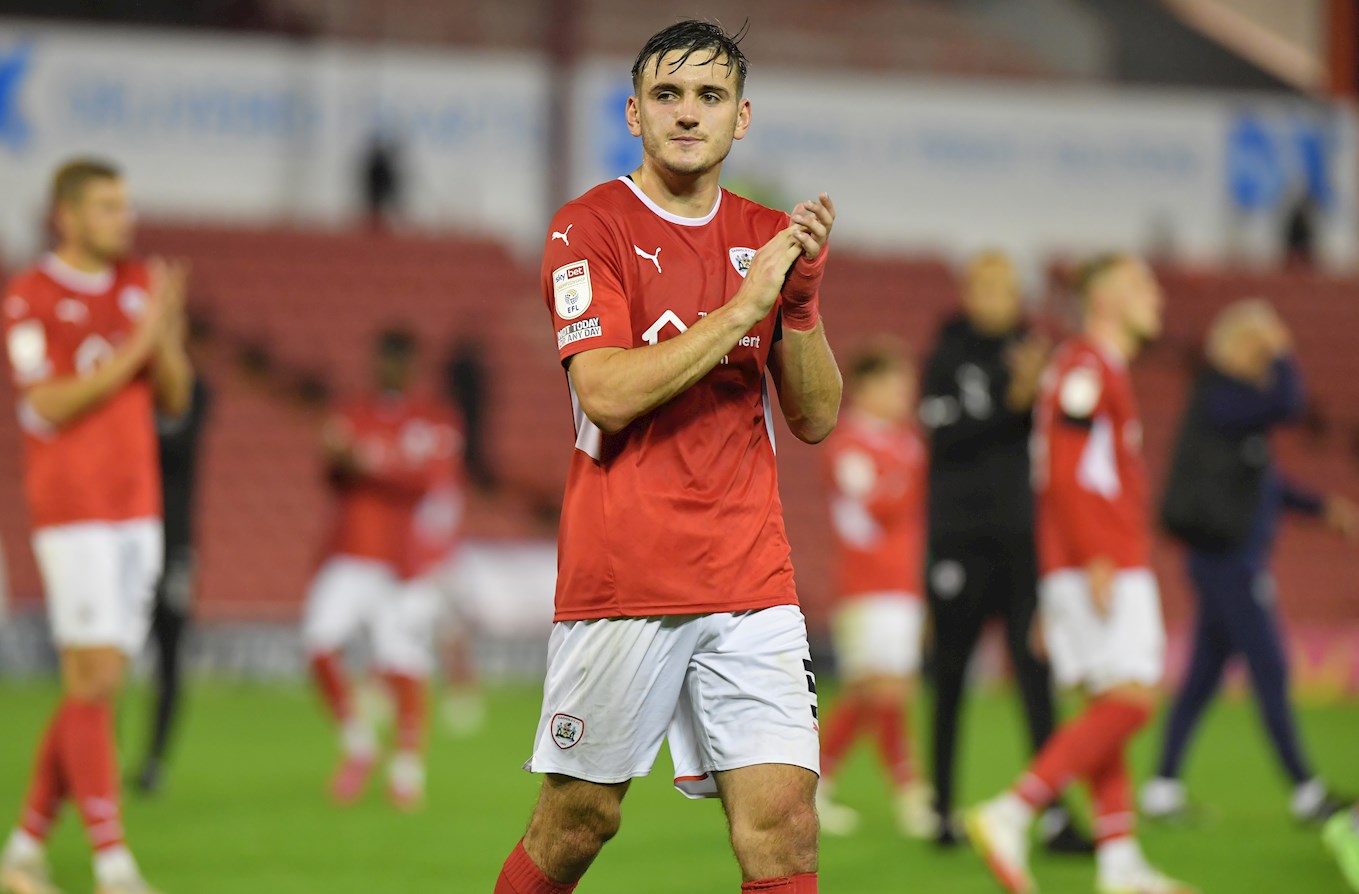 Despite presentable opportunities for all of Romal Palmer, Callum Brittain and Callum Styles, the Reds - dominant throughout - couldn't tie the game. It wasn't through a lack of effort, but it was a frustrating evening at Oakwell.

So with three games played of the new campaign, we've managed a draw, a victory and that defeat. The definition of average. An okay start. But this Saturday we head to Shepherd's Bush to take on a QPR outfit who've managed an extra three points and have pundits - already - tipping them for a promotion challenge. 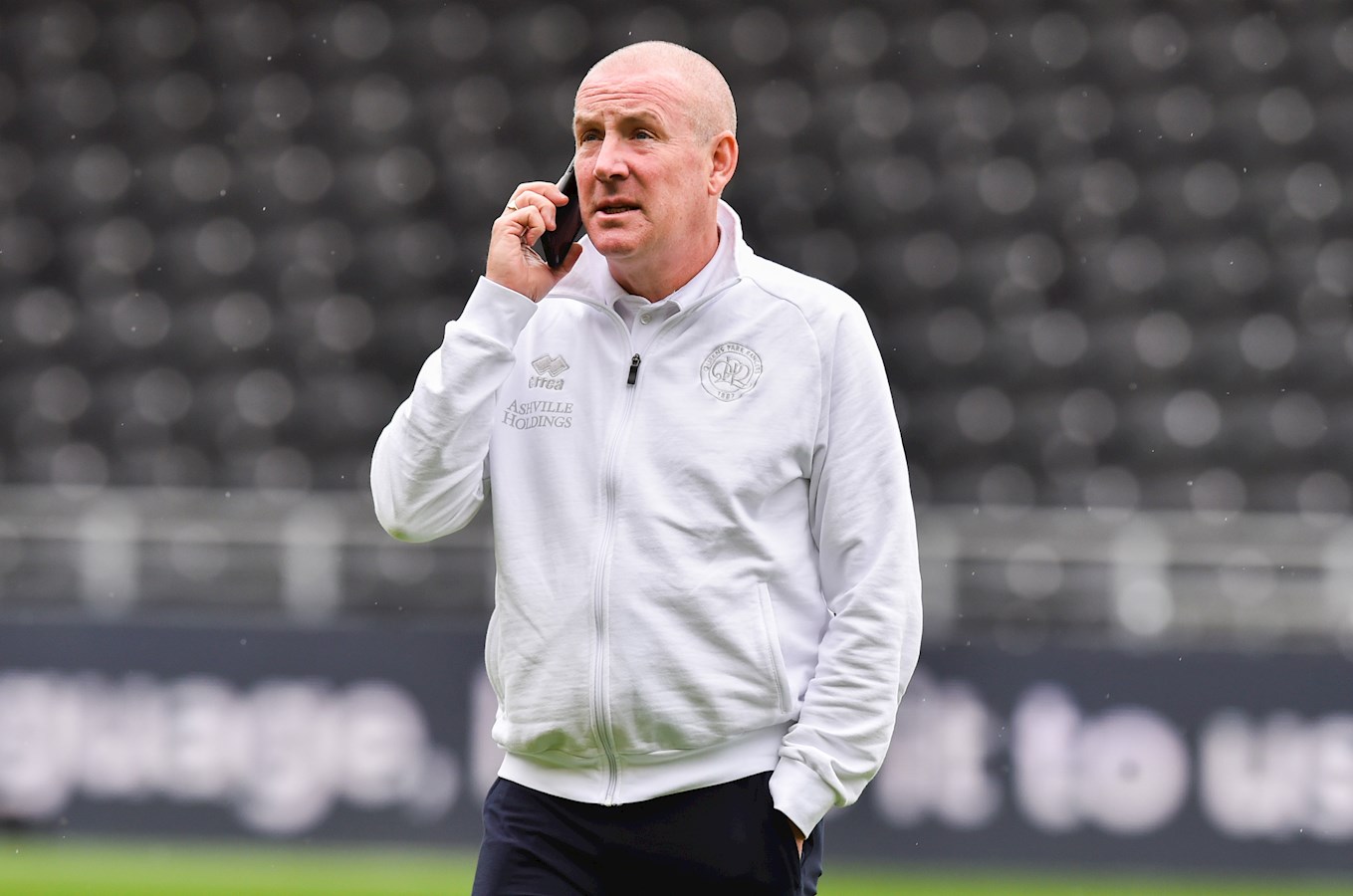 Led by Mark Warburton, who has held the managerial position at the Kiyan Prince Foundation Stadium for over two years now, our hosts tomorrow are unbeaten in league and cup at this embryonic stage of the new season.

They had to battle for a point on the opening day, coming from behind against London rivals Millwall on home soil. Next up, they edged out another capital city based club in Leyton Orient on penalties in the first round of the Carabao Cup. Before back-to-back away league victories which has seemingly garnered them lots of positive press this week.

The R's saw off newly-promoted Hull City 3-0 in Kingston who saw former Reds midfielder George Moncur sent off in the second half. And most recently, Rangers - who this time saw one of their own players (Moses Odubajo) dismissed - came from behind to beat Middlesbrough 3-2 at the Riverside. 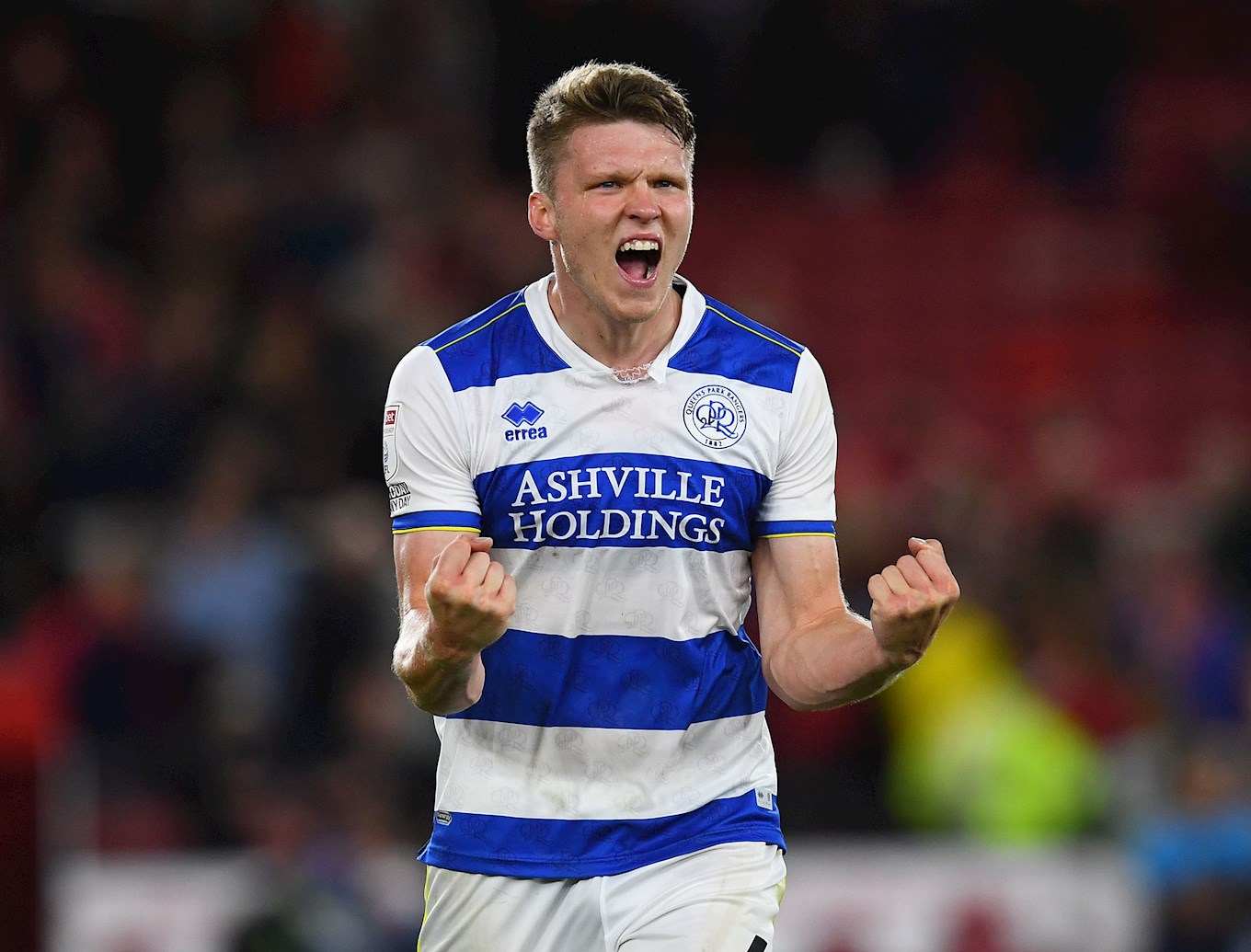 If we're looking for a key player at QPR right now, there's only one candidate, surely? Central defender Rob Dickie has scored three goals in four games so far this season! The former Oxford United man is a massive threat at set-plays. He was sent off at Oakwell last season after tangling with Cauley Woodrow as the Reds won out 3-0 in what was Valérien Ismaël's first match in charge.

The Reds completed a very rare double last term against the R's when at this very venue, goals from Daryl Dike, Alex Mowatt and Carlton Morris saw us run out 3-1 winners on our way to a play-off finish. 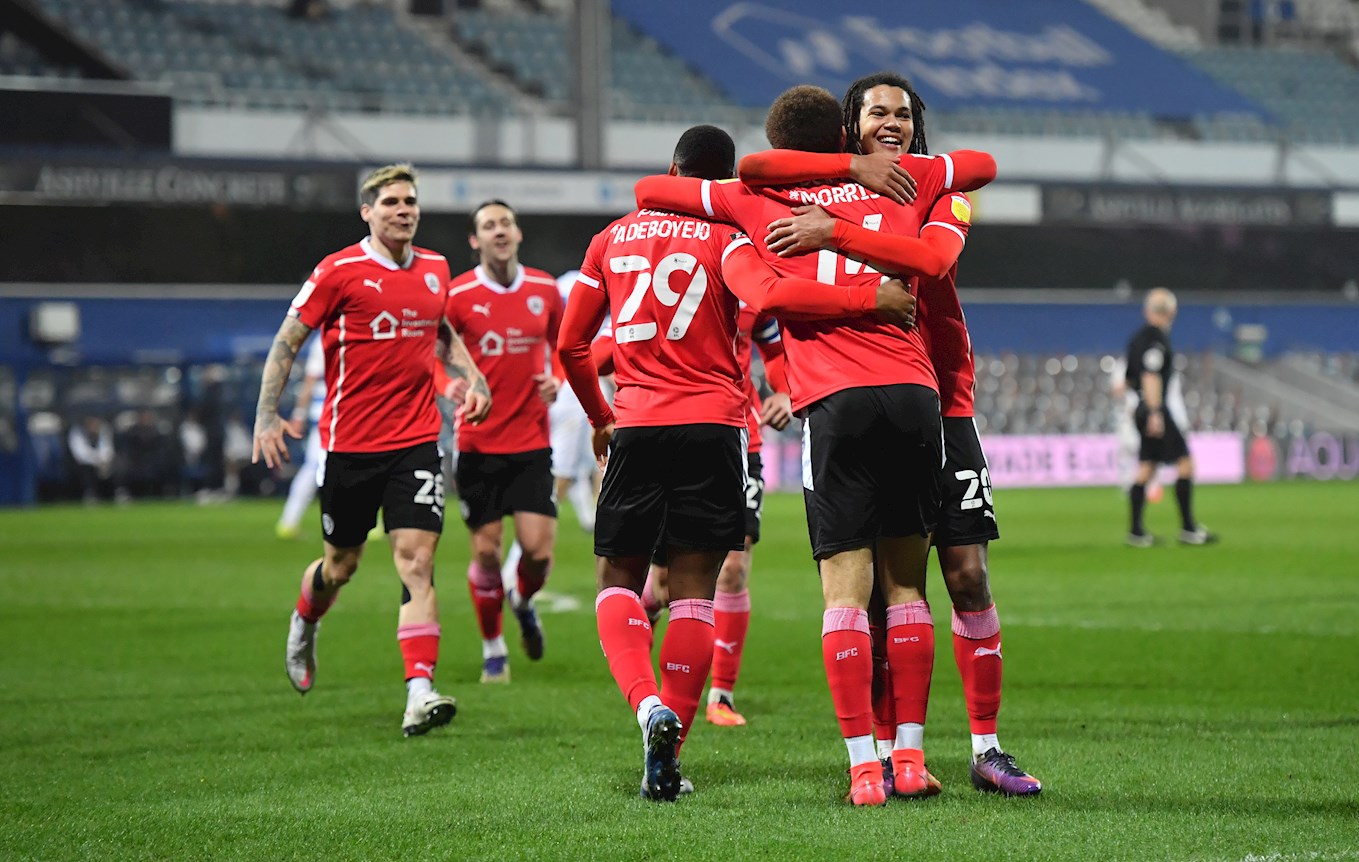 We will be unable to call upon any of those goalscorers this time around, sadly. The news that Morris will be out until at least October is a body blow to Reds Head Coach, Markus Schopp who is already without a number of players through injury or otherwise.

The referee on Saturday at QPR will be Mr Gavin Ward. The Surrey-based official has been in the game since 2008 and last took control of a Reds game in April of this year when we saw off Rotherham United 1-0 at Oakwell. 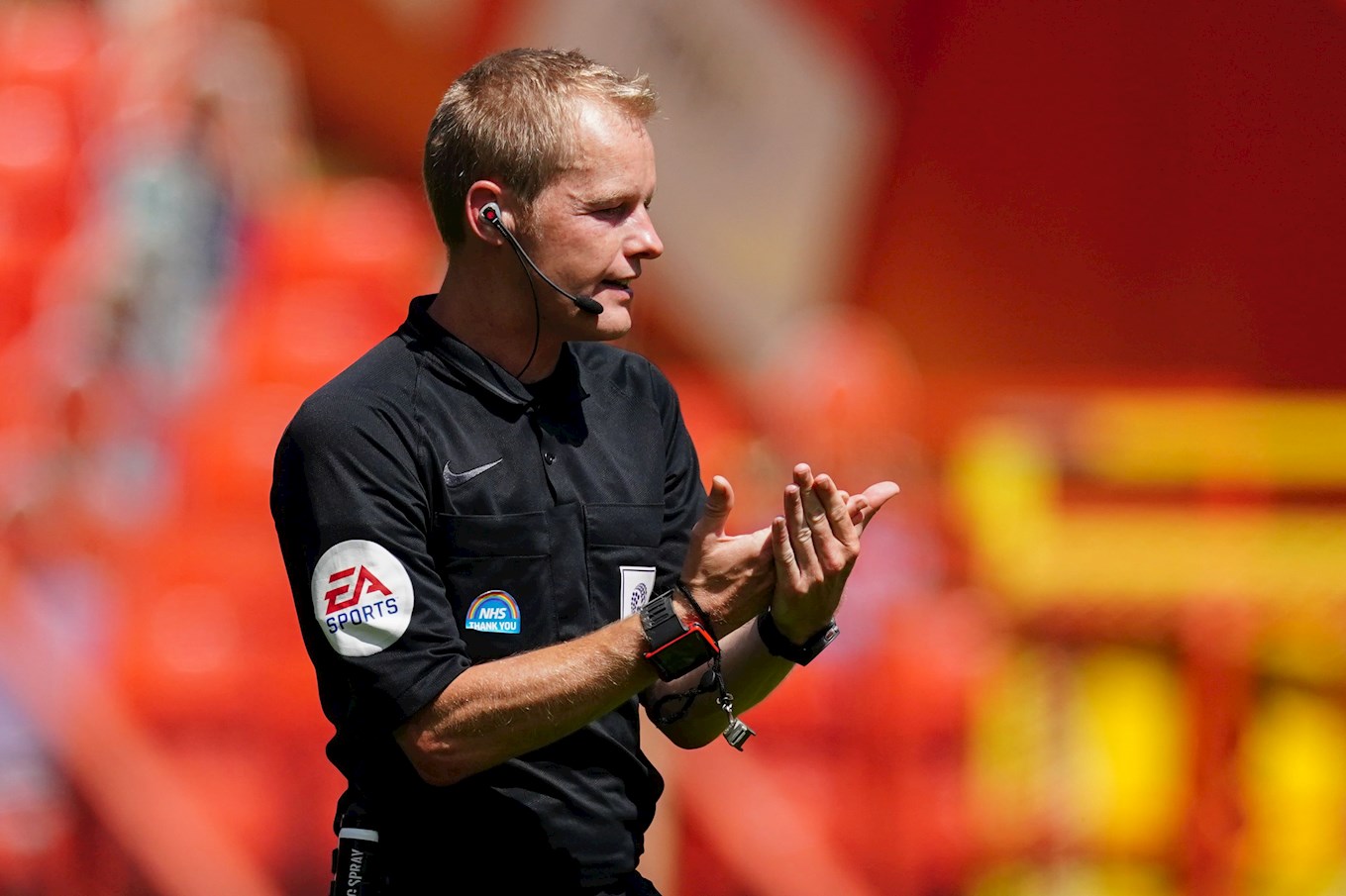 But audio commentary is available with Matt Bailey and Callum Cooper on the mic from 12.15pm.