It's time to make your vote count as we look to crown August's outstanding performer!

It proved to be a really hectic opening month of the season for Barnsley, who bowed out of the Carabao Cup on penalties but have maintained a steady if unspectacular start to the new Sky Bet Championship campaign.

Under Markus Schopp, the Reds have so far drawn three league games, with a 1-0 win and 1-0 defeat in between. 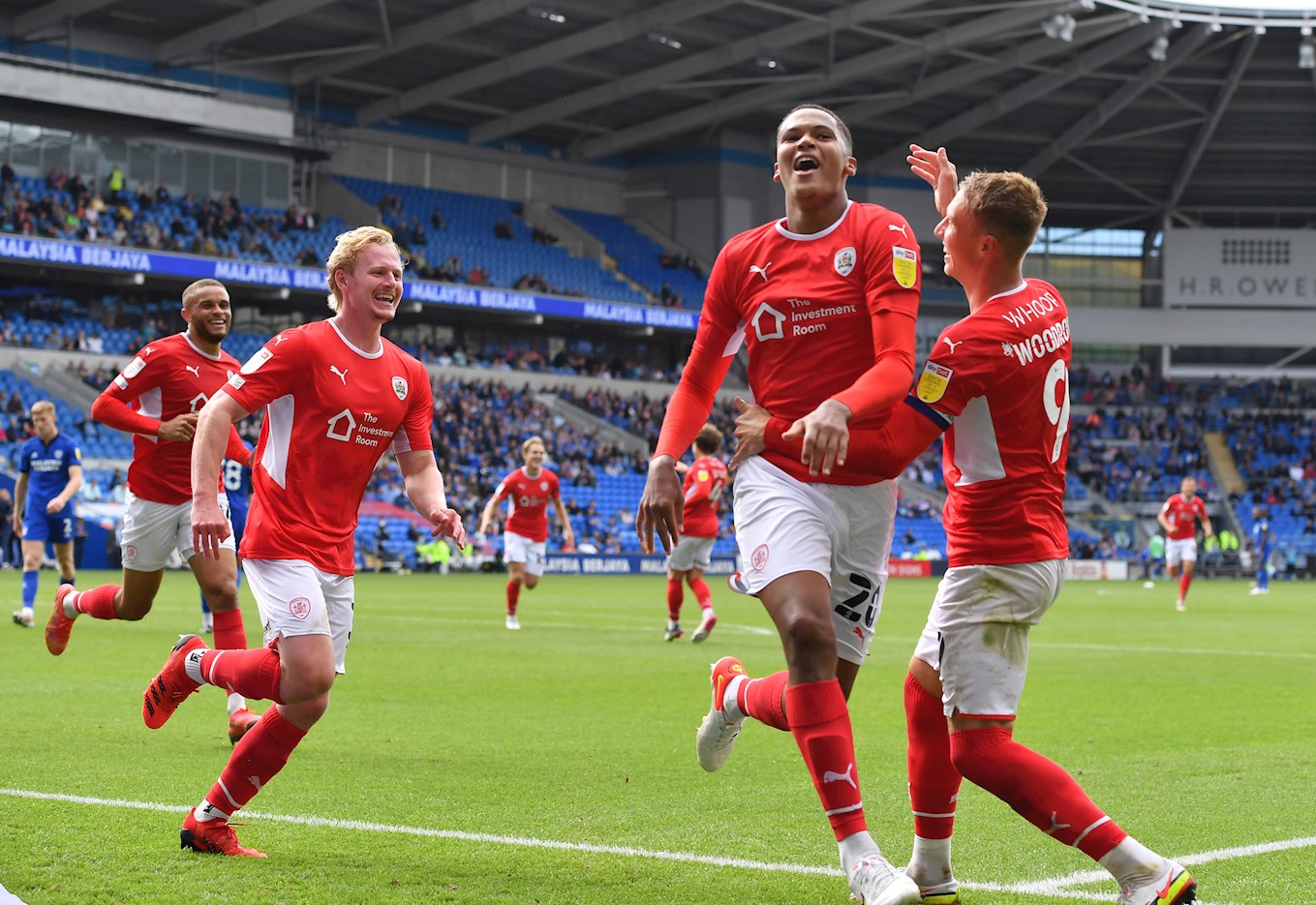 We saw Toby Sibbick score his first Reds goal on the opening day of the season away at Cardiff City to rescue a point on the day.

Goalkeeper Brad Collins made a match-winning penalty save against Coventry City at Oakwell and was inspirational in the most recent game this past weekend.

Austrian forward Dominik Frieser grabbed the winner against Coventry on home soil and then followed that up with a stunning opener at QPR.

In that game in the capital, our captain, Cauley Woodrow notched his 50th Reds goal in the 2-2 draw with the Hoops.

And most recently, Callum Styles' rocket of a strike helped earn Barnsley a point at Oakwell against Birmingham City. 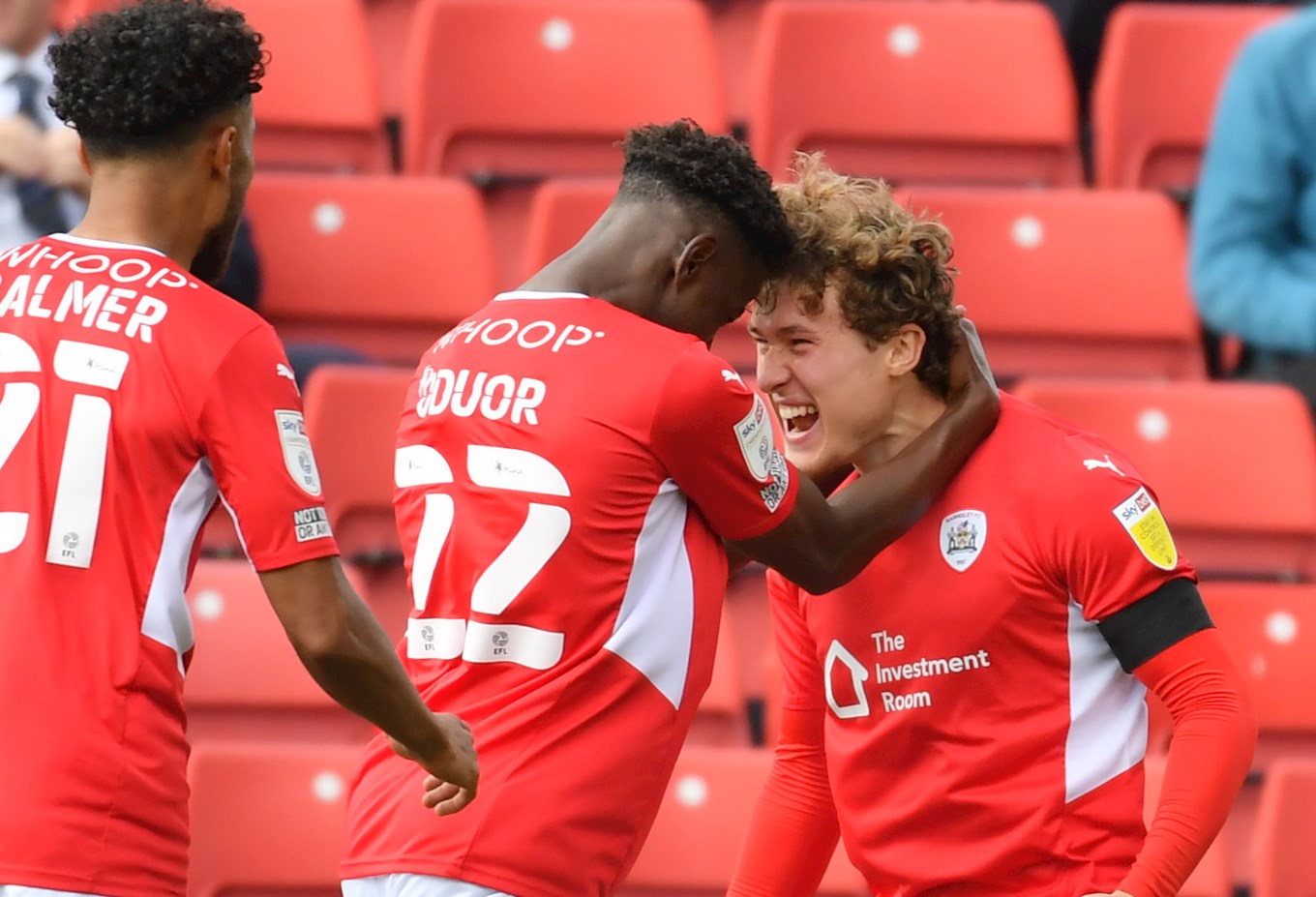 But we shouldn't be influencing your decision-making when it comes to voting for your Player of the Month for August. Just click the link below and make it count!