We caught up with our impressive midfielder to get his thoughts on Saturday's trip to the capital.

"It was obviously disappointing to lose the game. We go into every game wanting to win, especially at home, so it felt like one we'd let get away.

"But I felt the performance was good, there were positives to take out of it, and plenty of lessons at the same time. We got punished for switching off for their goal, it wasn't good enough.

"It's about taking everything into Saturday now, implementing the good things and correcting things that we were poor at. We've definitely got to be more ruthless in our play."

"It's a results game, it's about winning, we all know that. Like I say, we all want to win every time we put the shirt on. But under a new gaffer, in this stage of the season, you're looking for things coming together, and I believe we're seeing that.

"It's about seeing the things we work on, actually taking shape on the pitch. We'll stick together and keep working hard and things will improve as we move forward. We've four points, it's been an okay start in that regard and Saturday's another chance to get another positive result." 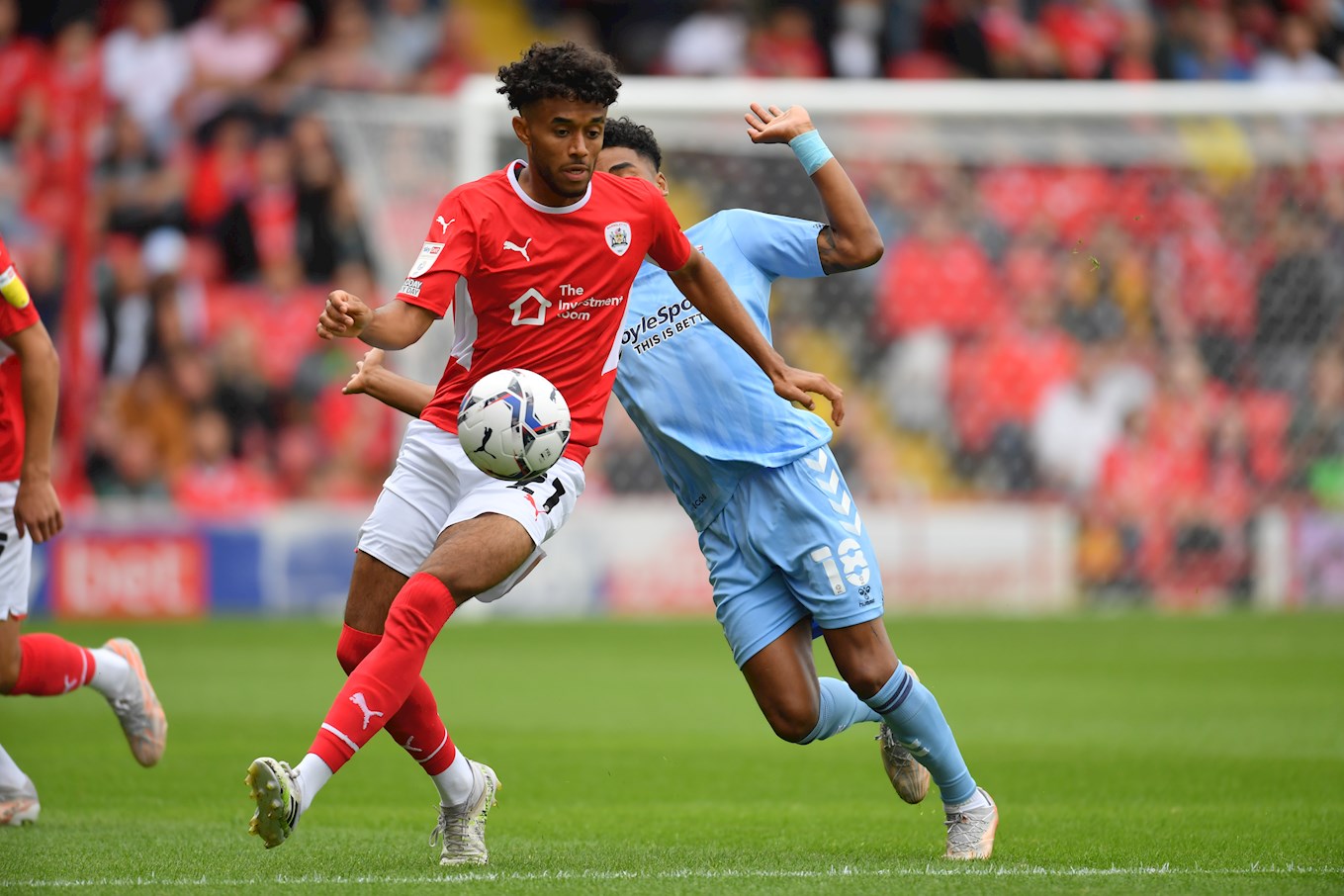 ON HIS ROLE UNDER MARKUS SCHOPP

"I feel like I'm able to get on the ball more in certain areas, I can express myself a bit more than I was probably allowed to last season.

"I'm taking nothing away from what we did last year because it was very effective but there are times and certain games where we will need to switch it up. I think you've seen in the three games so far that we're mixing things up a bit, and it's about trying to find the right balance I suppose."

"We're expecting another tough challenge, they're a very good side who have started well. But it's another chance to go to Loftus Road where we've done well in recent times, another opportunity for us to get three points.

"We've a gameplan and it's about going there and executing now." 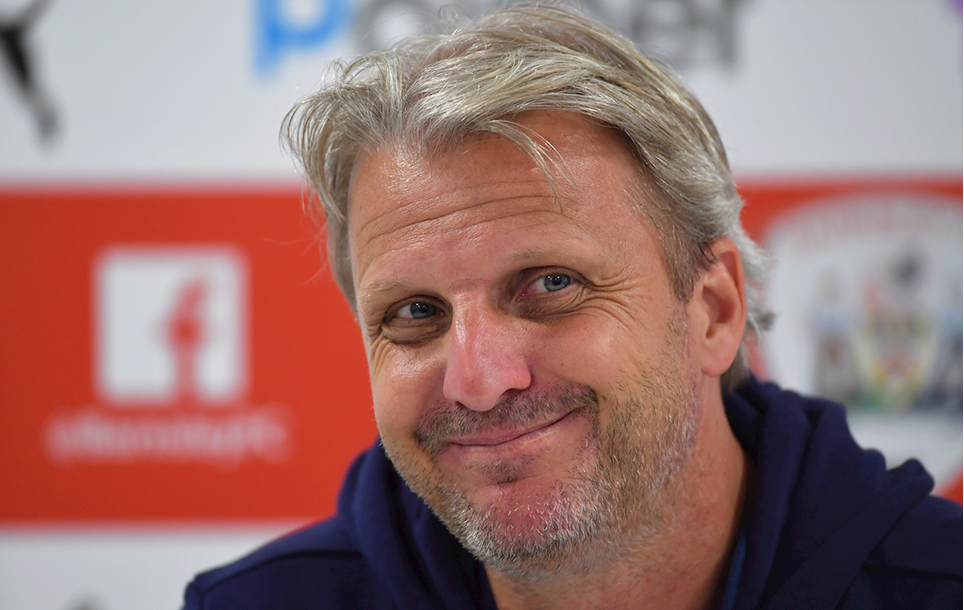