Everything you need to know about our first midweek home game of the 21/22 season, as we welcome the Hatters to Oakwell!

Quickly following from Saturday's battling peformance on home soil, the Reds return to Oakwell under its famous lights as we entertain Luton Town in a 7.45pm kick-off.

There's no time for respite, as we all know by now in this crazy Sky Bet Championship. And it'll be interesting to see which players made it out of the weekend victory unscathed in what was a fairly physical and intense spectacle against the Sky Blues.

But it was a big three points for Markus Schopp's side. A very open game against Coventry City could have swung either way in truth, but it was the Reds who took what was their only clear-cut opportunity to move onto four points from the opening two matches. 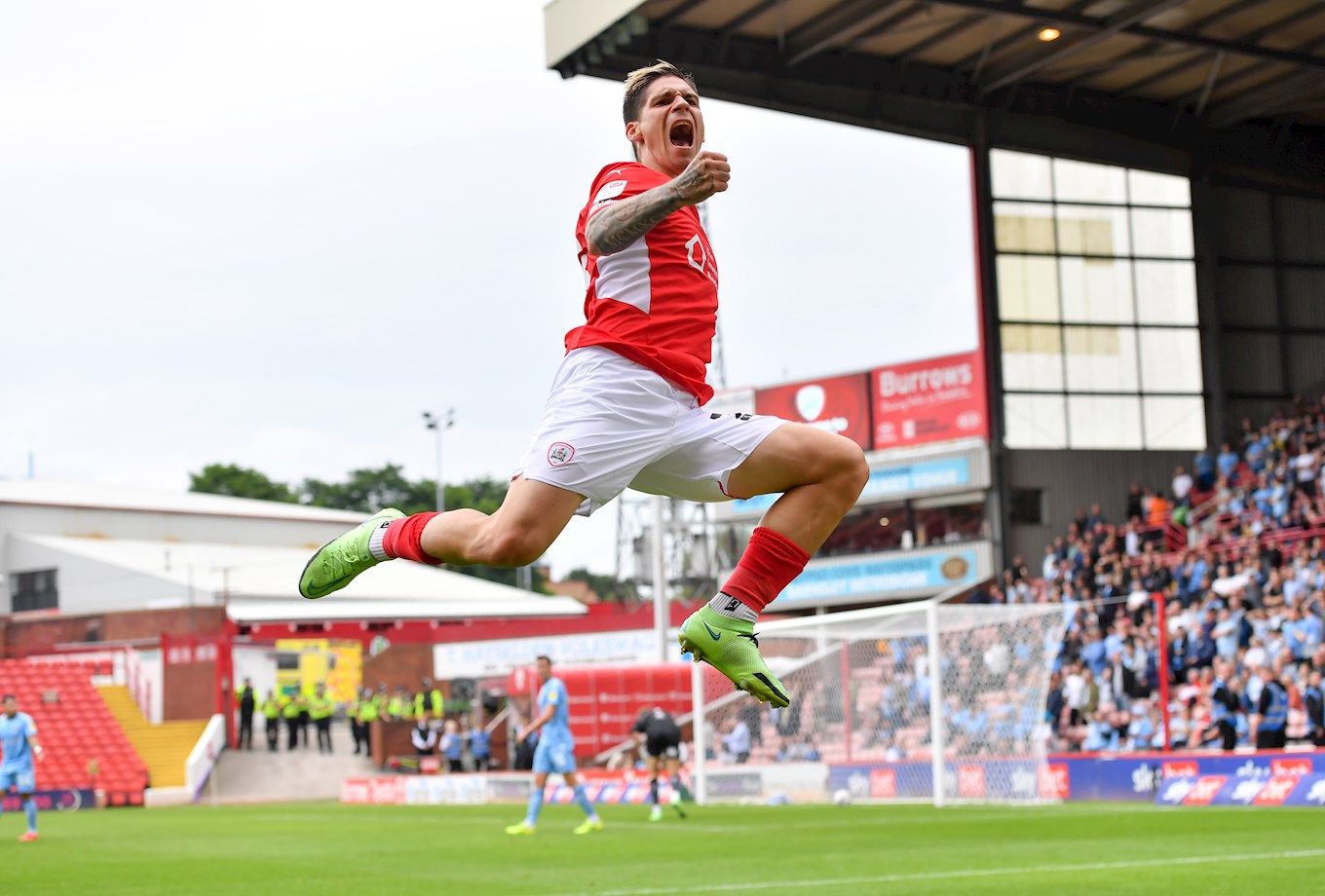 It was Austrian forward Dominik Frieser who did the damage. The Ice Man running onto Romal Palmer's perfectly weighted through-ball on halfway to then take one perfect touch before rattling in the finish from just inside the box, right in front of the travelling Sky Blues fans.

We had goalkeeper Brad Collins to thank in the end also. And when we say end, we mean it. In the 93rd minute of the clash, he was there to parry away Viktor Gyökeres' penalty kick and preserve a priceless first league win of the season, and send 12,000+ Reds fans home happy.

Our bitesized review of the clash against the Sky Blues!

So fast forward a few days and we're back home, back amongst our supporters for a night game against a club we've locked horns with a lot in recent years, with varying results. Luton Town, much like the Reds, had a fantastic season last time out, finishing 12th.

They kicked off this new campaign in splendid fashion at Kenilworth Road on the opening day. Big winners against newly-promoted Peterborough United.

Their 3-0 victory wasn't backed up in the Carabao Cup, as they exited the competition in the first round, losing - like the Reds - to lower league opposition (Stevenage in this case) on penalties. 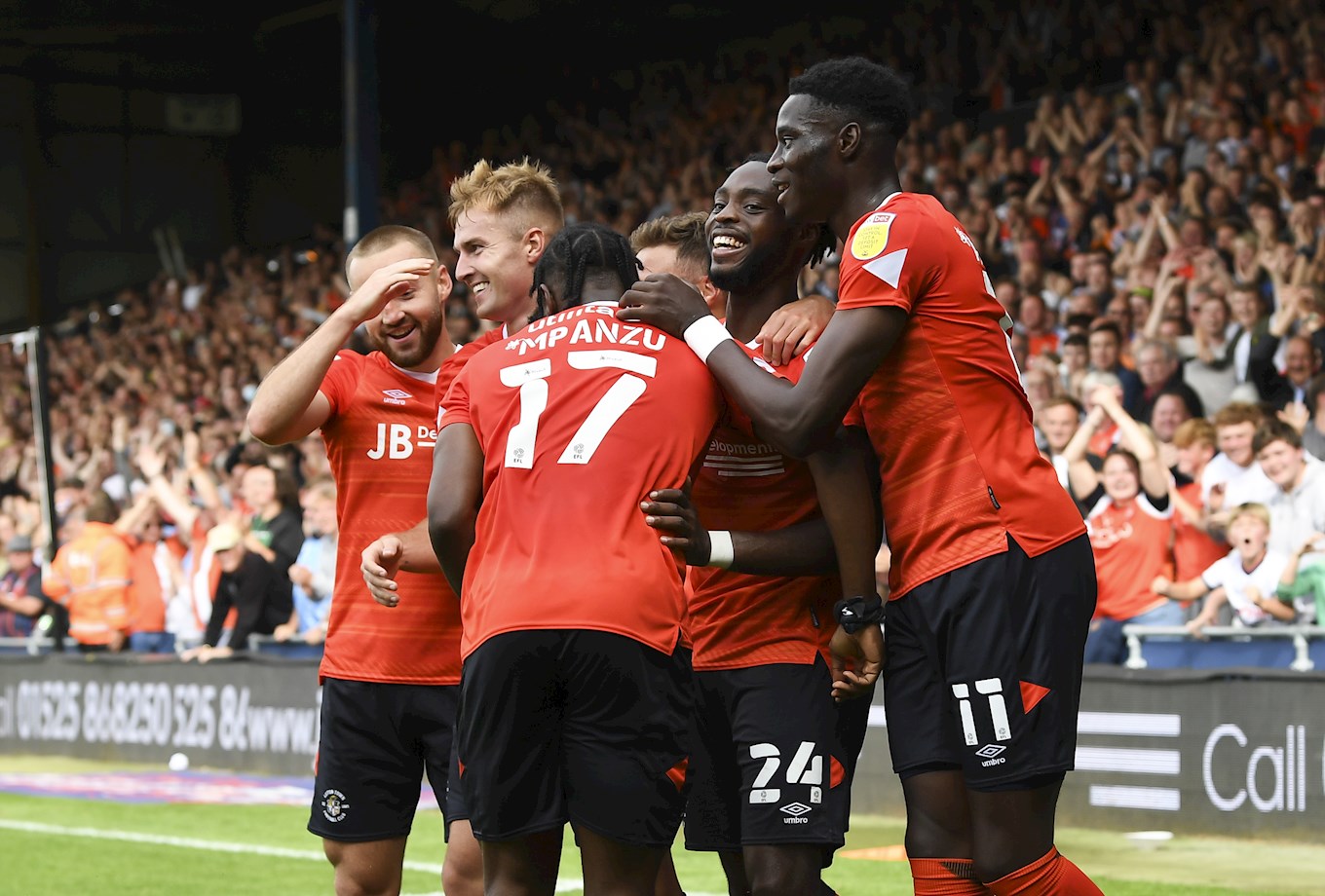 But they recovered well to run promotion favourites West Bromwich Albion close at the weekend. They were 3-0 down at the Hawthorns before Harry Cornick scored his second goal in as many games and later Pelly-Ruddock Mpanzu bagged the Hatters a second to make for a nervy finale.

It will be another huge challenge for Barnsley tonight. With doubts over the availability of a number of players, particularly striker Carlton Morris, they will not be in for a comfortable evening against a Luton side well managed by Nathan Jones, who is continuing to excel in his second stint in Bedfordshire.

They aren't as top-heavy with former Reds players this season, but a few remain in James Bree, Luke Berry, Jordan Clark and Elliot Lee. And they were ever-so busy in the summer with recruitment. They lost star striker James Collins, who we came up against at Cardiff City on the opening day, but the likes of Cameron Jerome and Carlos Mendes Gomes were added up front, whilst the additions of Reece Burke and Fred Onyedinma look pretty sound. 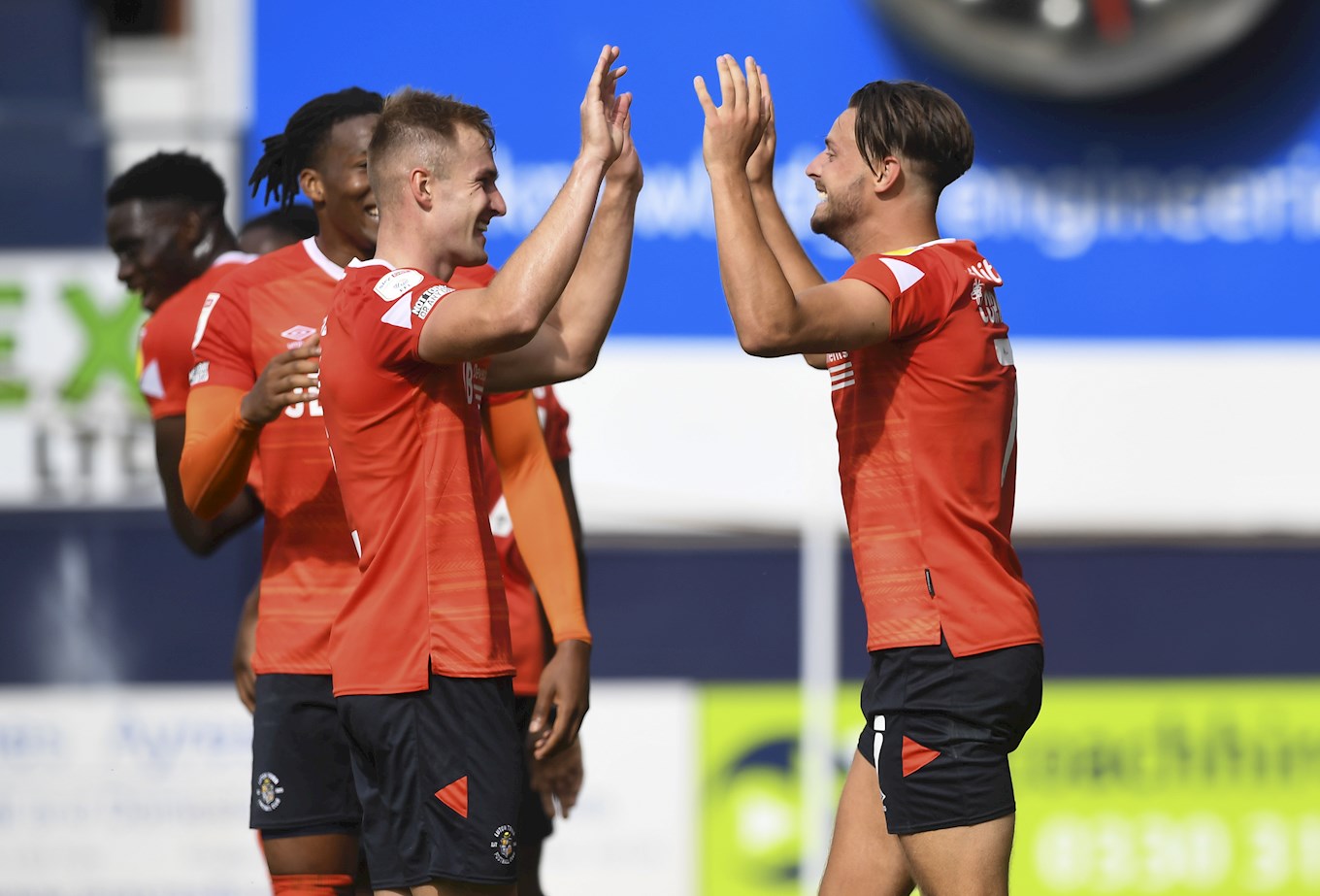 In terms of a key man for the Hatters, it's difficult to look beyond Cornick. Now 26, the fleet-footed forward has sheer pace and is a constant torment for defenders. He had a fairly lean spell last year in front of goal, but as stated earlier, he's got two in two in the league and he's also notched before here at Oakwell.

Last term saw a victory for either side, away from home. The Hatters made it two successful trips to Grove Street on the spin, following up 2019's 3-1 success with a late, 1-0 win last season courtesy of the aforementioned Collins. But at the Kenny, it was the Reds who ran out victors, with Daryl Dike's brace helping us to a 2-1 win and a club record sixth consecutive away league win. 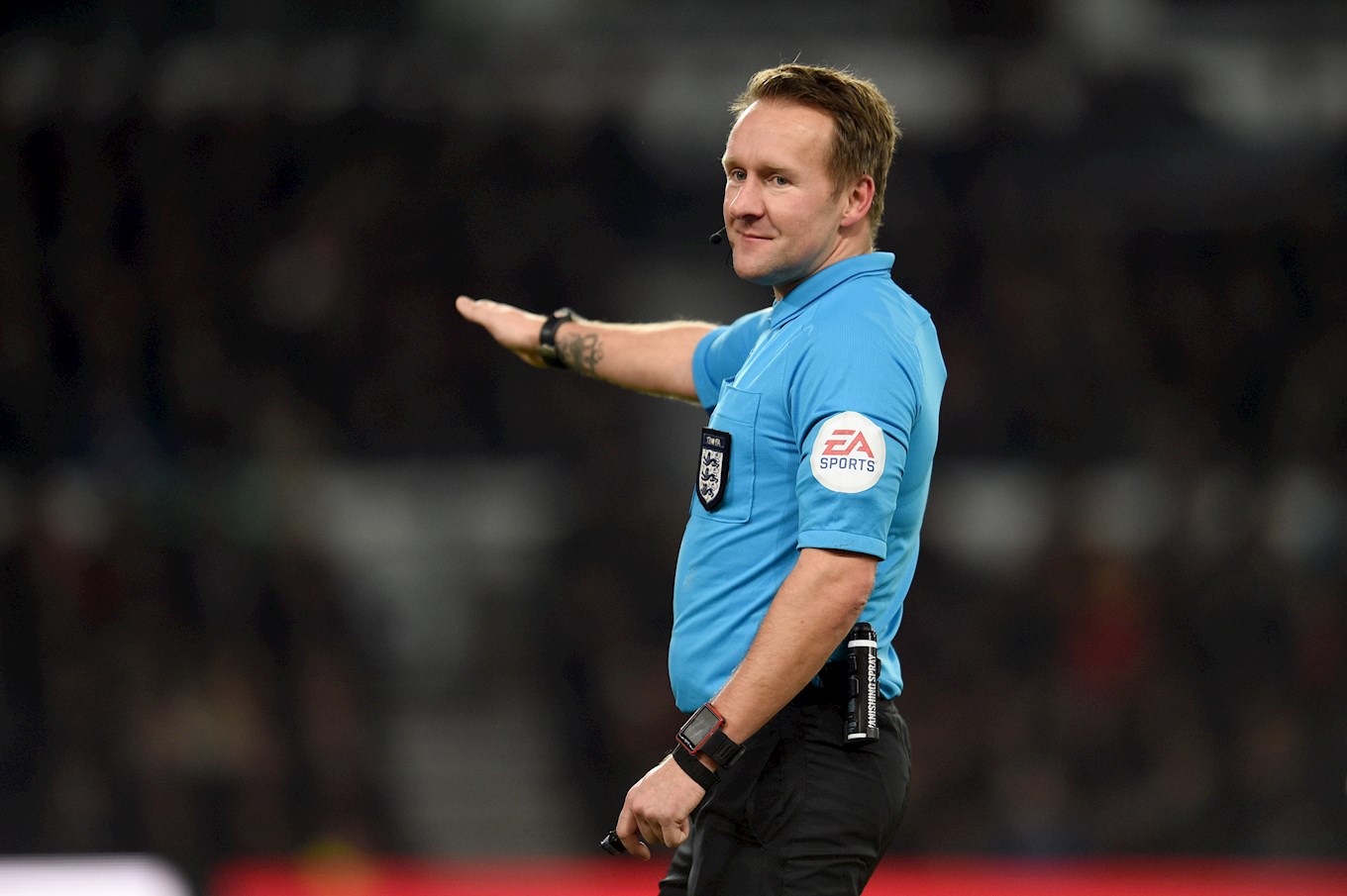 The man in the middle for tonight's encounter is Mr Oliver Langford. He last visited Oakwell in January of this year, overseeing our 2-0 Emirates FA Cup win against Tranmere Rovers. The man from the West Midlands is enjoying the 14th season of his professional career.

This is a CAT C game, so our cheapest prices, as we welcome Luton to Oakwell.

All of our supporters are able to buy video passes tonight via iFollow Barnsley.

This game is not on Sky Sports' red button service.