The Reds made another move in the transfer market today with the acquisition of Belgian striker Aaron Leya Iseka and here we delve into the 23-year-old’s career to date!

Signing a four-year deal at Oakwell, Aaron becomes the next addition to Markus Schopp’s 21/22 squad ahead of the new campaign. 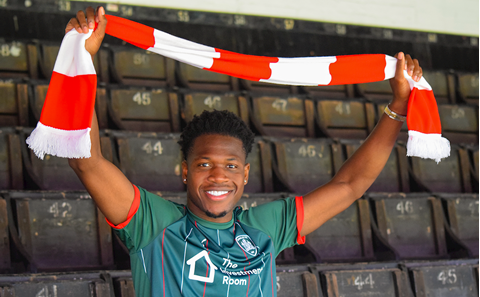 In a career so far spent in either his homeland of Belgium or across the border in France, Leya Iseka (15/11/1997) now arrives at the home of football looking to make a name for himself with the Reds. 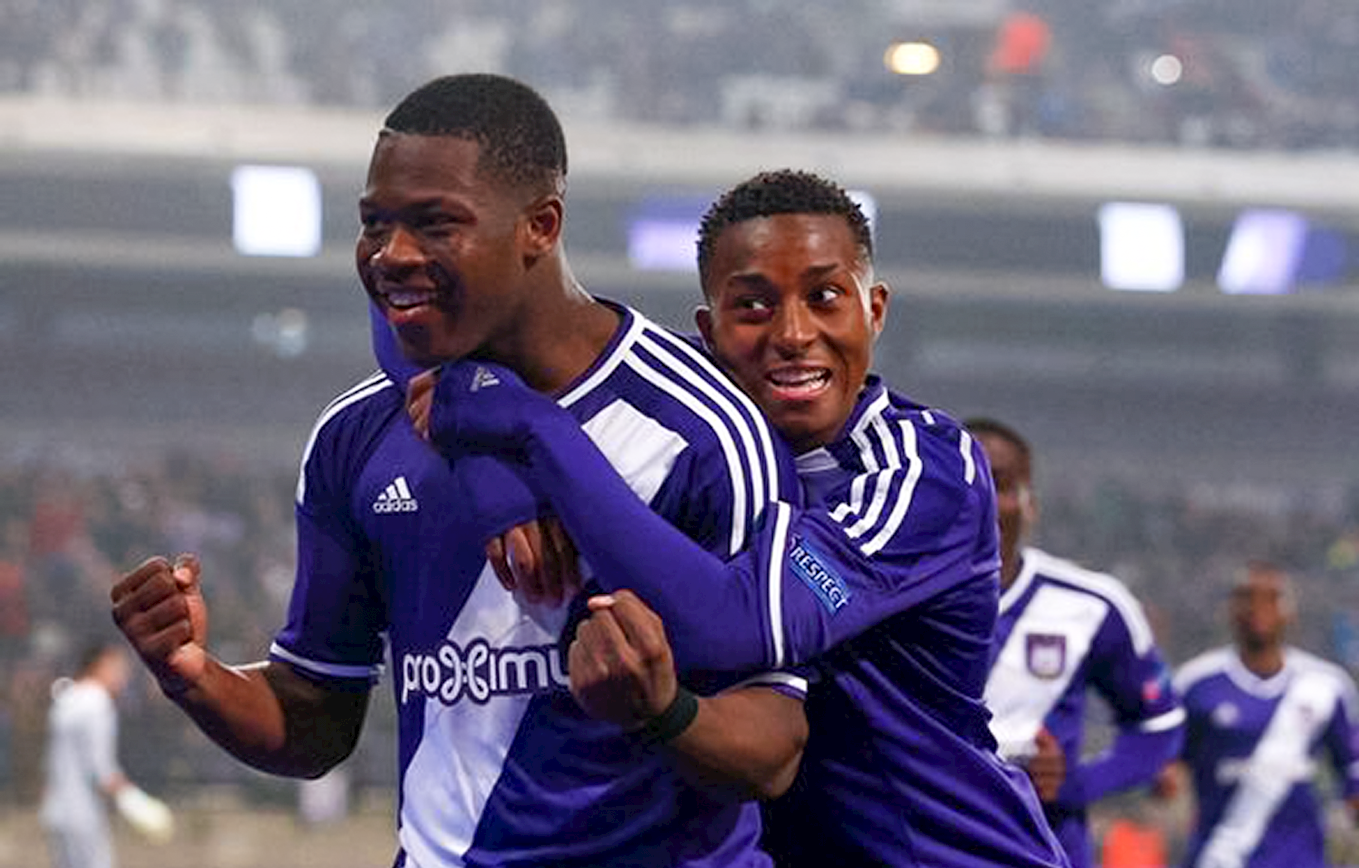 After staggering success in the youth system of Belgian giants Anderlecht, where he was prolific in the UEFA Youth League, a 17-year-old Leya Iseka was handed his first team debut having signed a five-year professional contract.

One month later he grabbed his first Anderlecht goal in the quarter final of the Belgian Cup, and also came off the bench in the final which they lost to a Club Brugge side featuring another Reds striker in fellow recent acquisition Obbi Oularé. 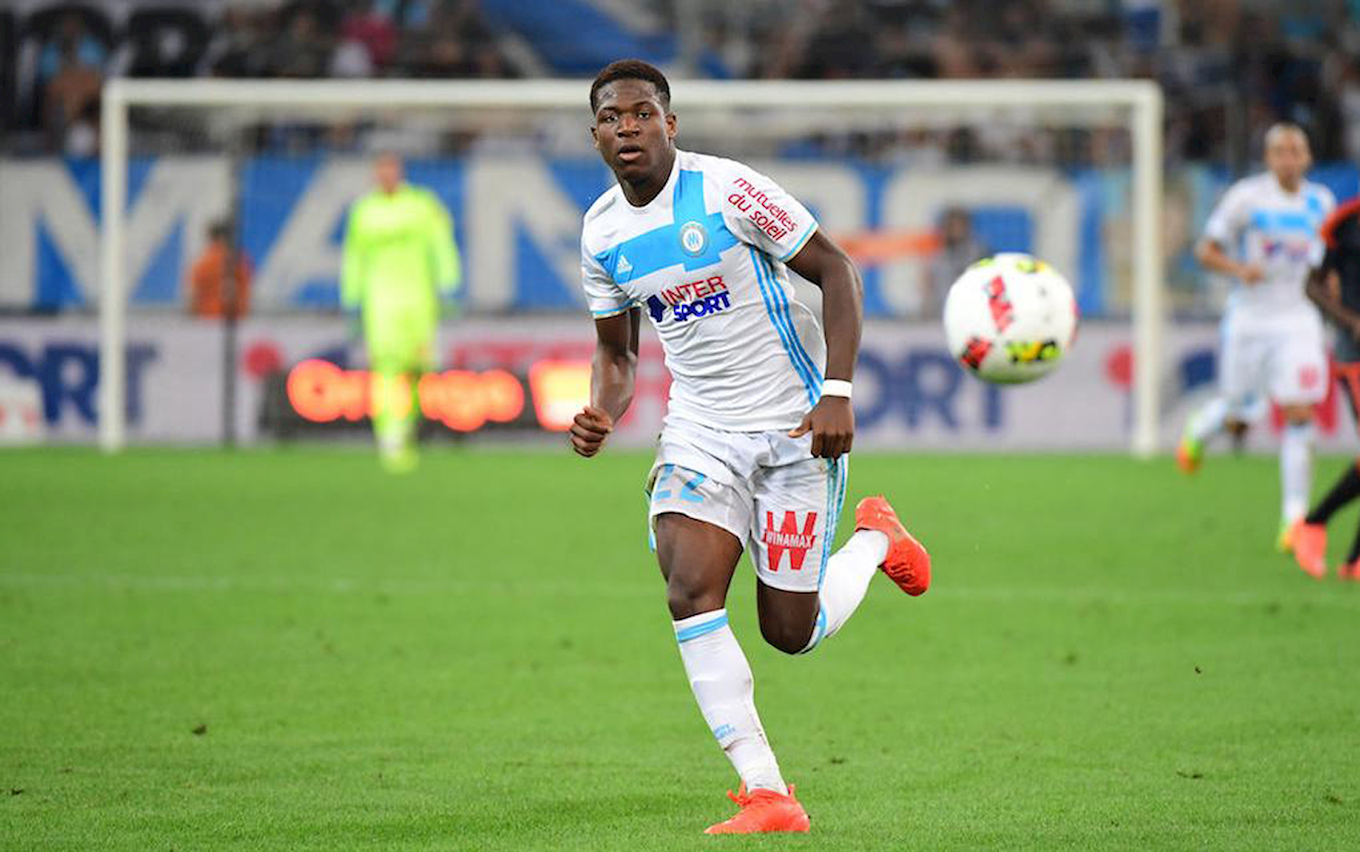 In 2016, Aaron moved to France on a season-loan with Olympique Marseille. The teenager was used only sparingly by OM however, failing to score in eight appearances, but was more prolific for Les Olympiens’ second team in the French fourth tier.

Leya Iseka then joined Zulte Waregem back in Belgium in another loan move, and enjoyed plenty of game-time. This consistency in appearances saw him find his feet a little and he managed eight goals from 29 appearances, famously grabbing the winner against Lazio in the UEFA Europa League. 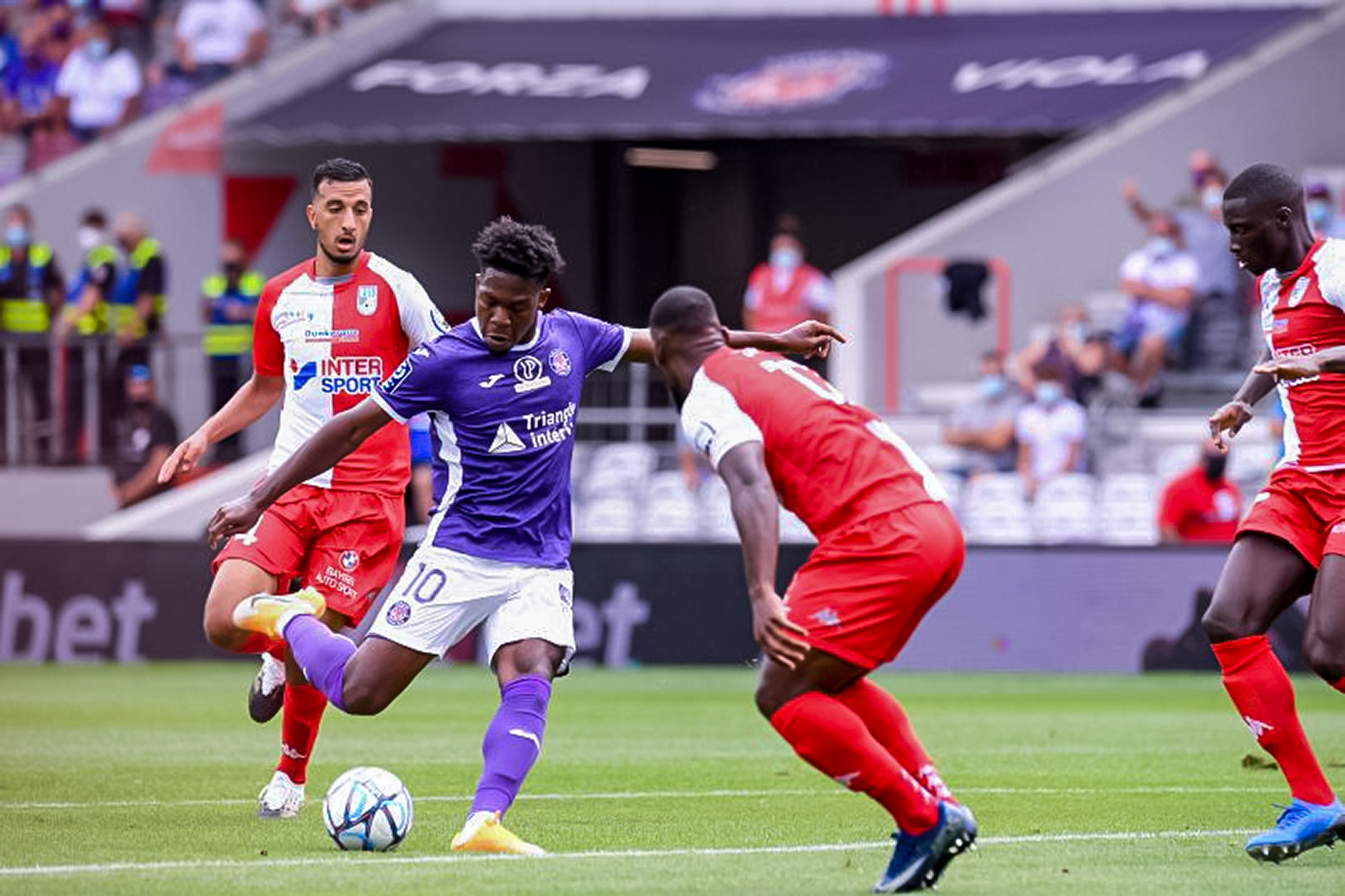 The now 20-year-old’s improved form saw him attract plenty of suitors and with Anderlecht happy to see him move on, Leya Iseka signed a four-year deal with Ligue 1 outfit Toulouse.

Despite a promising start, scoring in a 2-1 win over Bordeaux in his second start, the goals weren’t coming as regularly back in France. In fact, in a struggling side, Aaron managed just four goals in his 29 appearances in 2018/19.

He was restricted to substitute appearances in his second season by and large, scoring another couple of goals, and Toulouse announced he was available for loan in the summer of 2020. 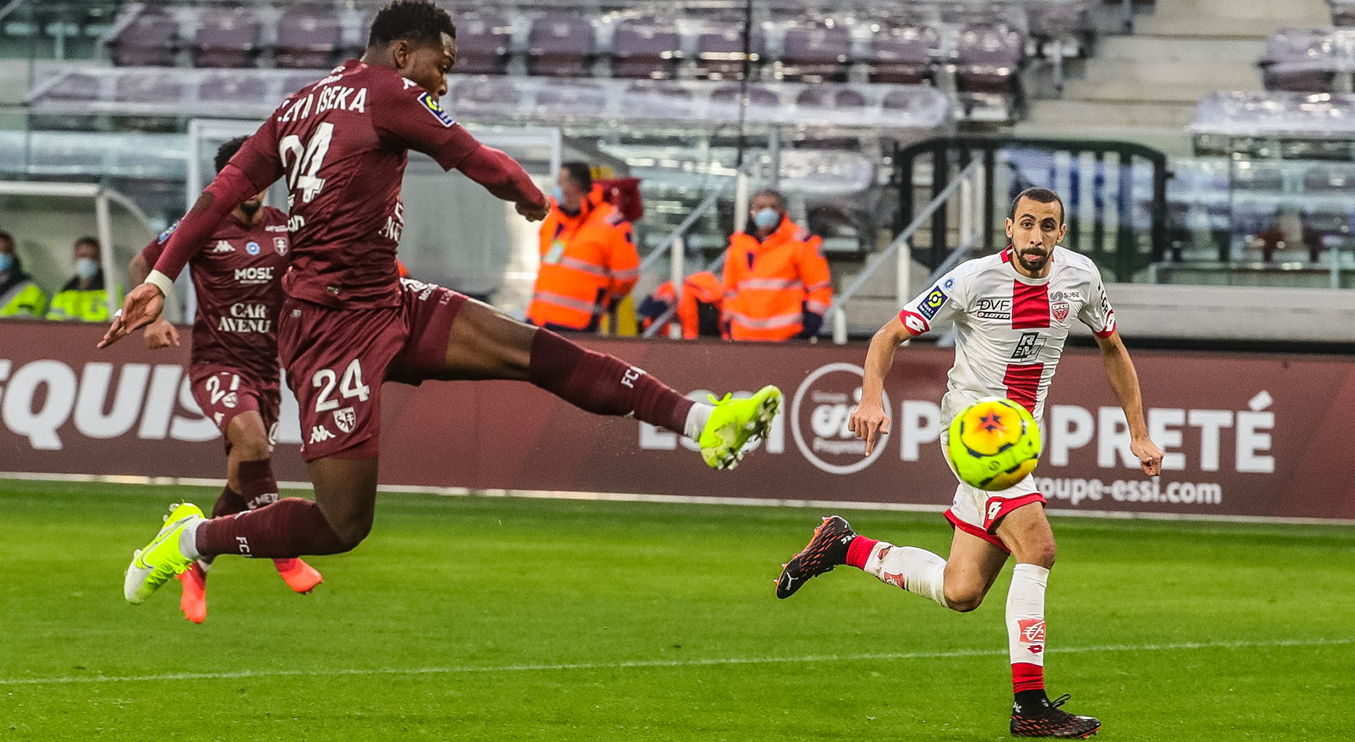 Staying in France, Aaron moved to fellow Ligue 1 side Metz last season in another season-long loan deal, and after starting brightly, scoring four times in his first 10 appearances with Les Grenats, his form dipped.

He did though score a famous winner away at Olympique Lyonnais, with Metz under the cosh throughout, the youngster ran through during a rare counter attack in the dying seconds to fire home the winning goal. 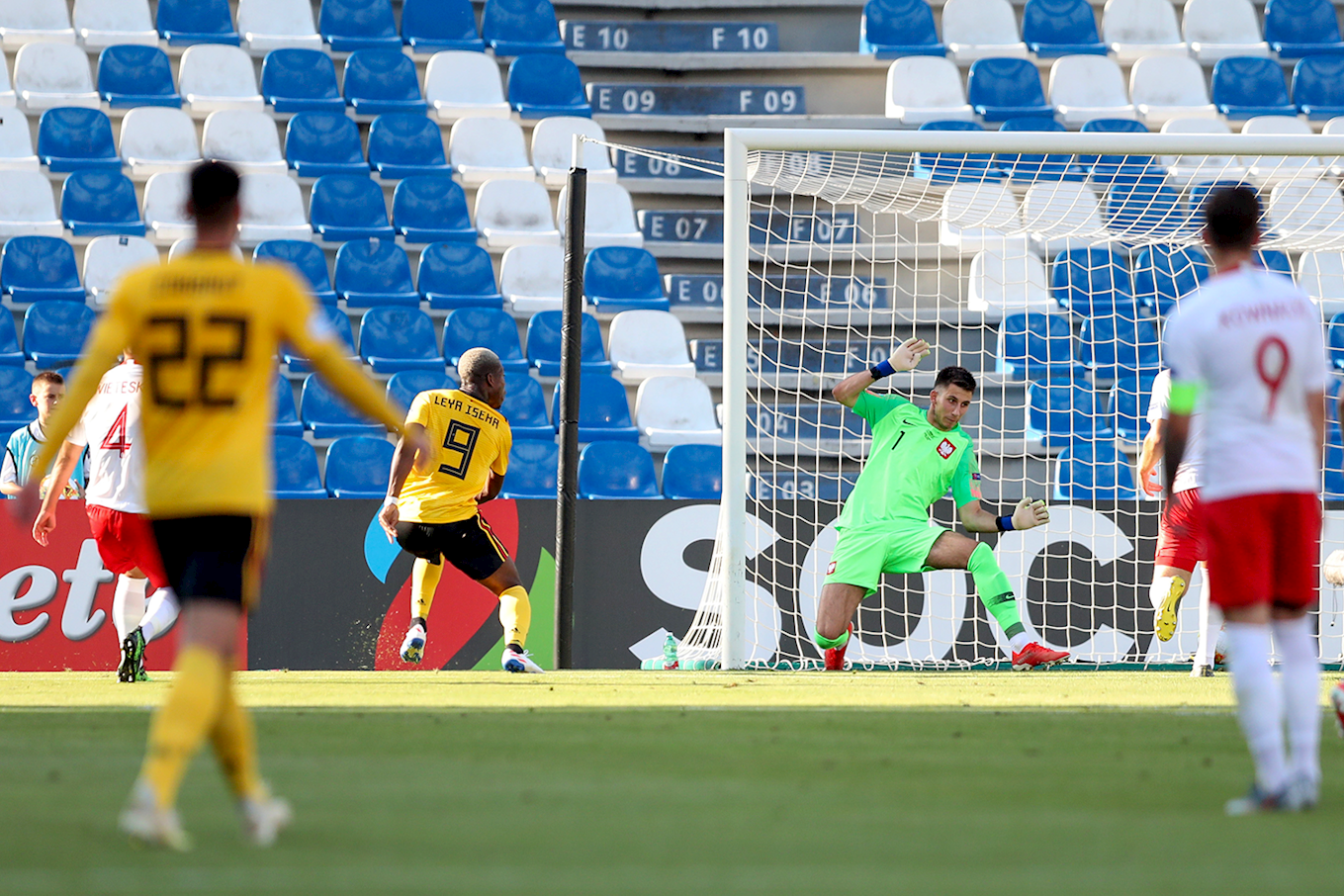 Leya Iseka has represented Belgium at U21 level, scoring four times in 15 appearances, but is also eligible to play for DR Congo due to the origin of his parents.

He is also the younger brother of Belgian international and Chelsea striker Michy Batshuayi.

And now, Aaron Leya Iseka is a Red!