Barnsley Football Club is delighted to announce the signing of Aaron Leya Iseka from Toulouse, subject to international clearance.

Our fourth signing of the summer, the strong and mobile forward joins from French outfit Toulouse for an undisclosed fee.

Leya Iseka, a former Belgian U21 international can operate all across the frontline and spent the 20/21 campaign on-loan with French Ligue 1 club FC Metz.

Despite being just 23-years-old, Aaron has plenty of experience having played in both France and his homeland, initially with Anderlecht where he first burst onto the scene as a teenager.

Another player with European know-how, our new forward has scored goals in the Europa League, including a famous winner against Italian giants Lazio whilst on-loan with Zulte Waregem three years ago. 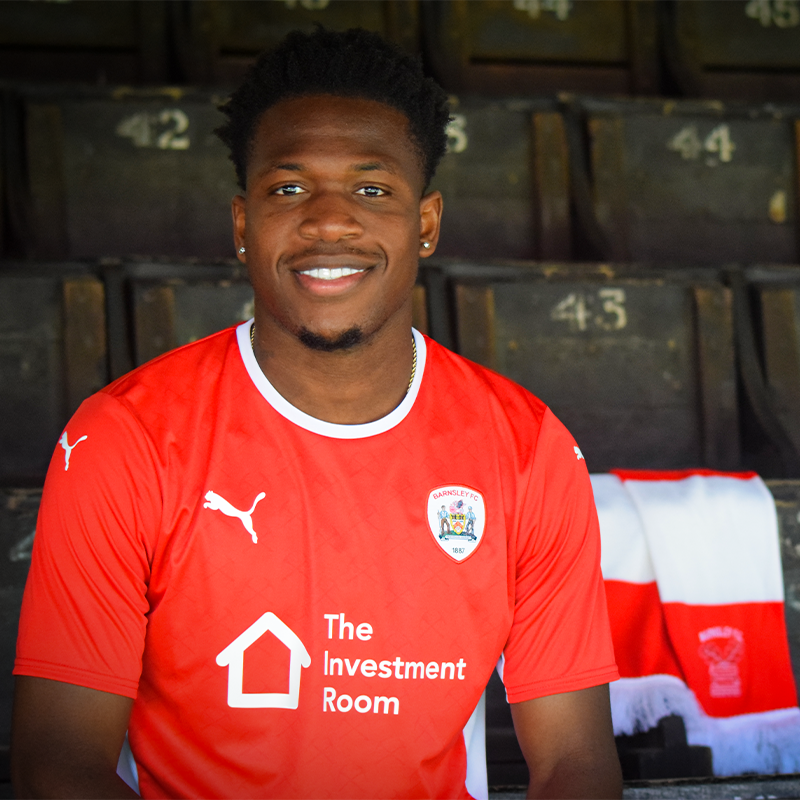 The striker, standing over six feet tall has put to pen paper on a four-year contract with Barnsley, and will be hoping to follow in his brother's footsteps - Chelsea forward Michy Batshuayi - in making his mark in England this season.

Aaron immediately linked up with his new teammates led by Markus Schopp on the Oakwell Training Ground today as preparations for the 21/22 season-opener at Cardiff City continue.

Paul Conway, Co-Chairman of Barnsley FC remarked: "Aaron is a unique and aggressive attacker with extensive experience in top flight football across the continent.

"Aaron’s quality and understanding of the game will help our squad to grow, and we are confident that he will also make his own impact on the field.

"We are excited that he has committed his long term future to Barnsley and we all welcome him to Oakwell."


The Reds made another move in the transfer market today with the acquisition of Belgian striker Aaron Leya Iseka and here we delve into the 23-year-old’s career to date!