As the Reds close out August this weekend, we caught up with the defender to get his assessment of the opening month of the new season.

Despite joining the Reds back in January of last season, Liam Kitching almost feels like a new signing at Oakwell. With injury hampering his start to life in South Yorkshire, the man acquired from Forest Green Rovers is only now finding his feet in a Reds shirt.

"I'm enjoying everything about the club." Kitching told us.

"There's a lot of effort that goes on behind-the-scenes that fans won't know about, you're made to feel really welcome and it's a club that's been fantastic at developing players over the years.

"It's a massive club in my eyes, even just going around the town and seeing how much the people care for the club, it's unbelievable really. Having the fans back inside the ground is really pushing us on as well.

"For me personally, I love it." 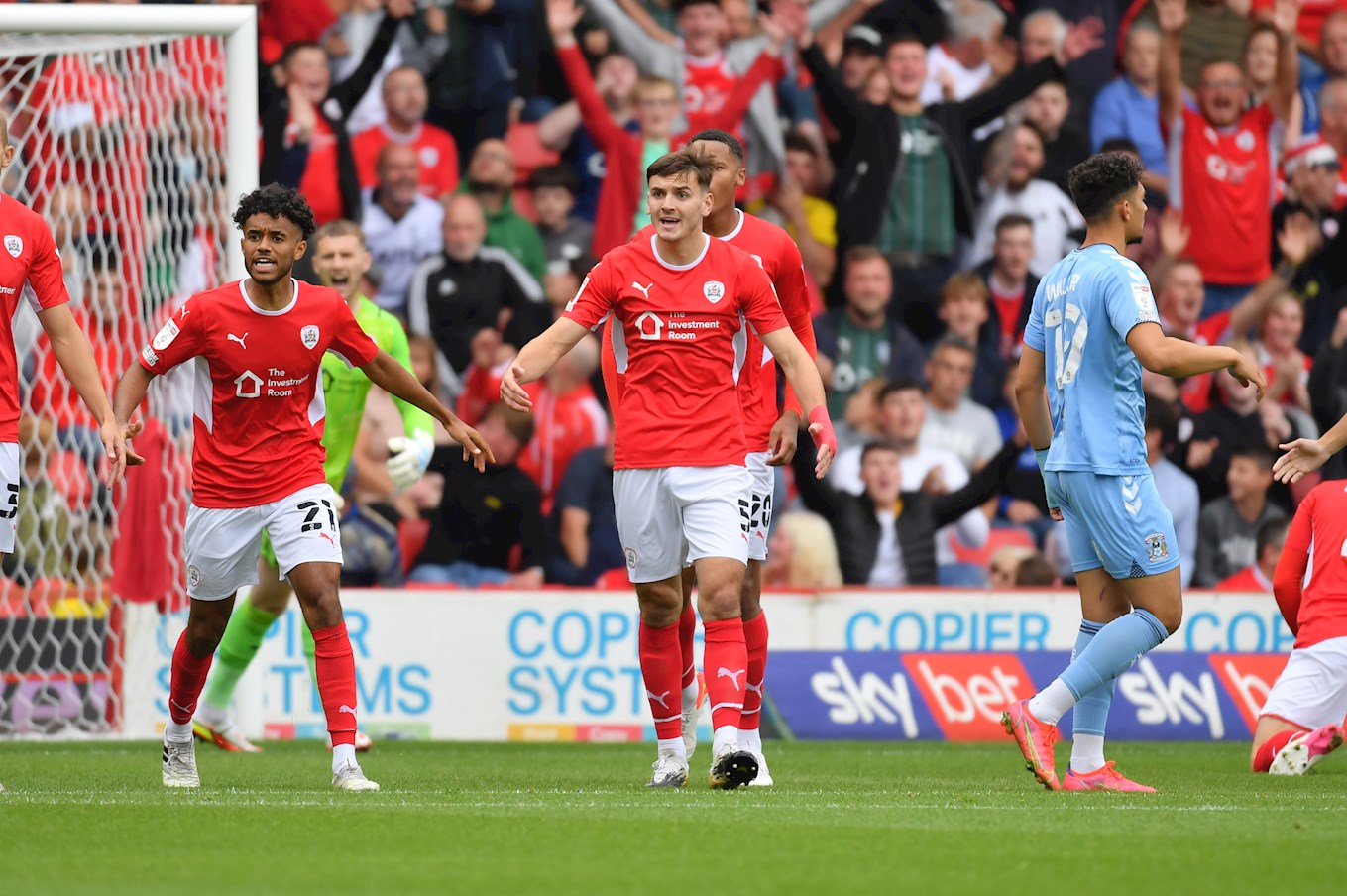 The Reds have had a positive start to the new season, making their best start to a Championship campaign since 2016.

It would have looked even better had Markus Schopp's men held on for an impressive victory last time out against Queens Park Rangers.

"That was disappointing, looking back on it now." Admitted Liam.

"We should have got the three points. But the performance in that last 20 minutes wasn't good enough, not for anyone really.

"If we look back on it at the end of the season, you'd see it as a good point away from home at QPR, but to be 2-0 up and cruising like we were, it's massively disappointing to throw away the win like that." 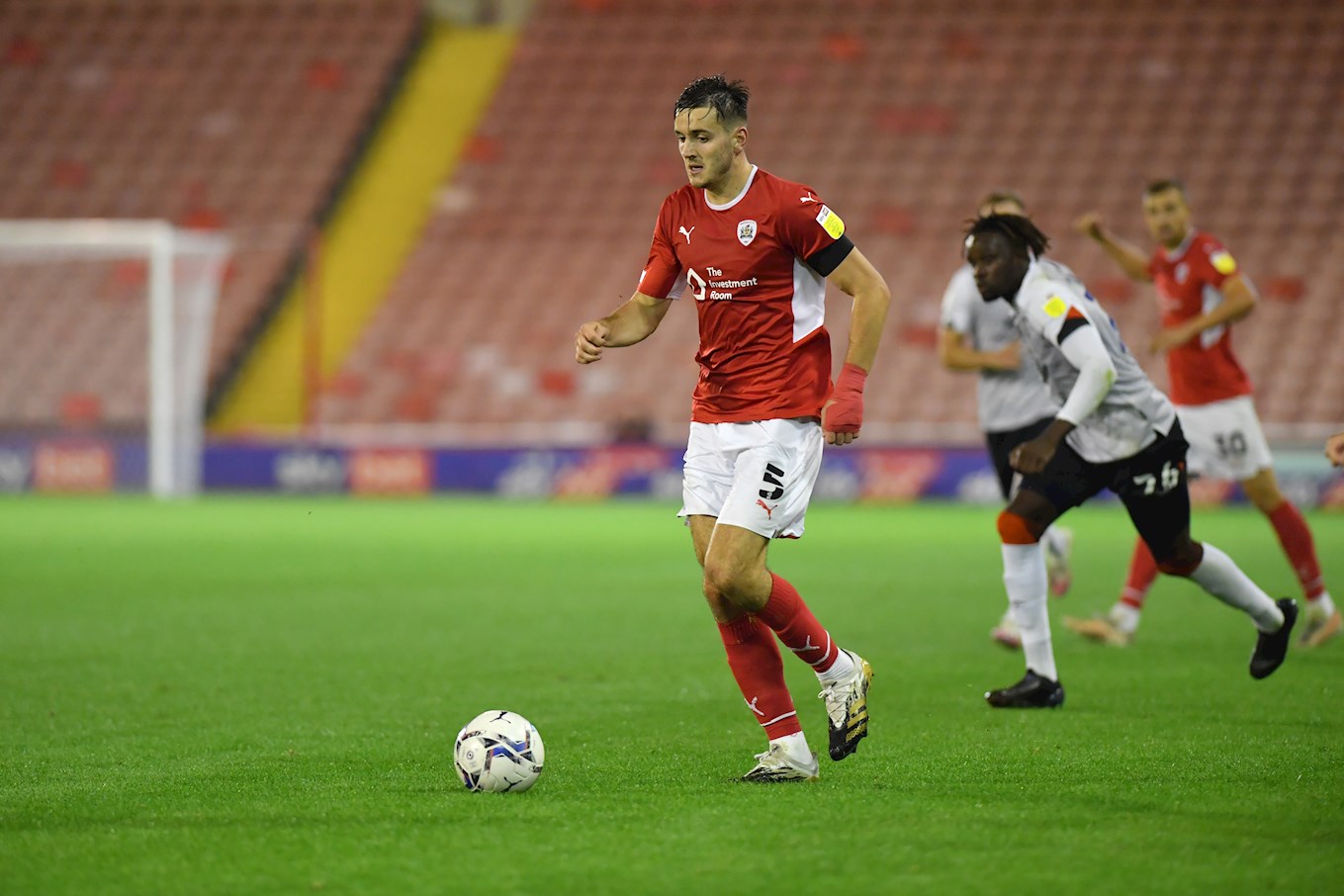 But the 21-year-old from Harrogate feels there are reasons to be optimistic heading into the weekend against Birmingham City and feels that the more the players become accustomed to what Schopp is wanting from his Reds side, the better things will become.

"We've to accept what happened last weekend, take the point and get something from Birmingham now. But overall I think it's been a decent start for us. We could have got more at Cardiff on the opening day as well I reckon.

"The gaffer has been great, everyone is buying into him and his ideas.

"There's no reason to think we can't have another good season, fighting it out at the right end of the table. That's the plan. It's where we all want to be and with the mindset and spirit of the boys in this team, I'm confident we can do well."