Michał Helik has been called up by Poland for their three World Cup qualifiers at the beginning of net month.

Our 25-year-old central defender made his international debut last season against Hungary, and then started for Poland in their 2-1 defeat against England at Wembley. He would go on to be named in the Polish squad for EURO 2020 but never made an appearance as they exited at the group stage of the tournament. 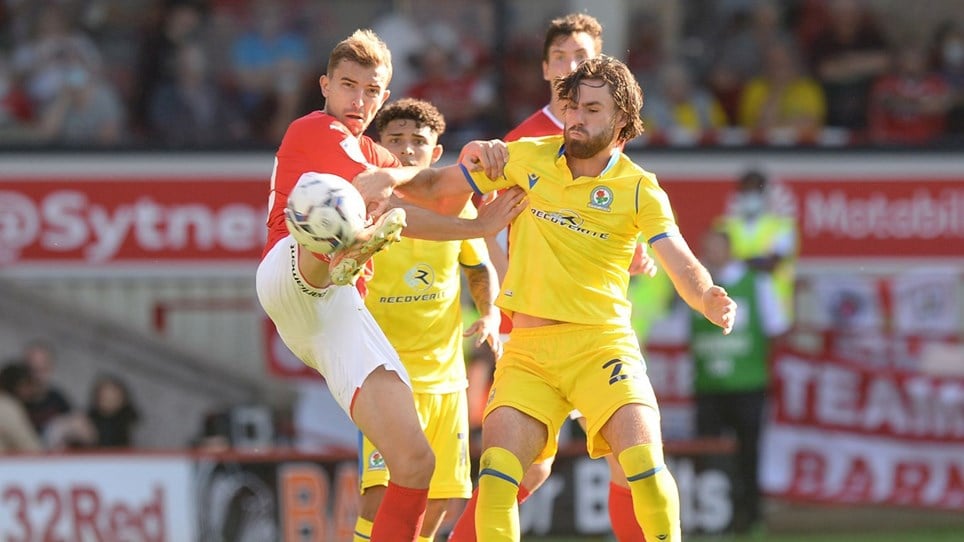 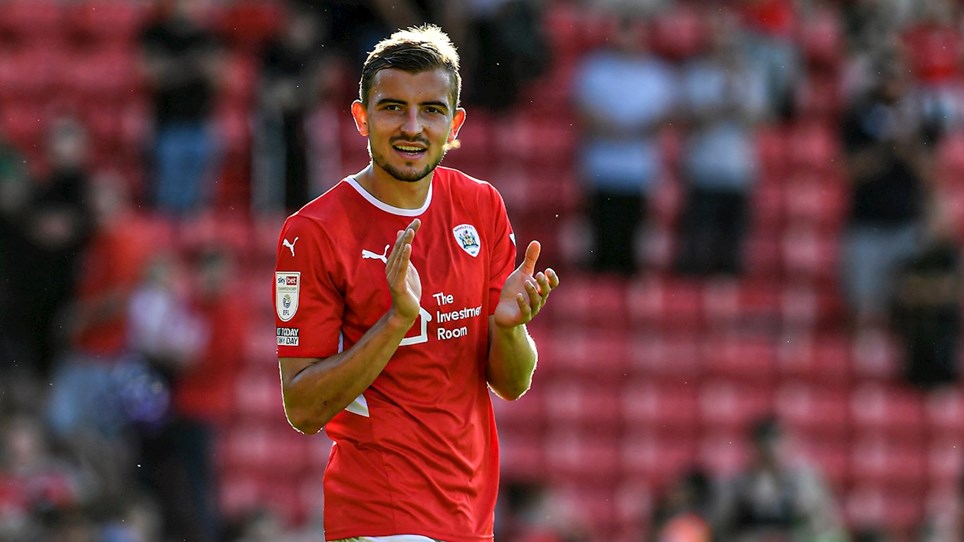 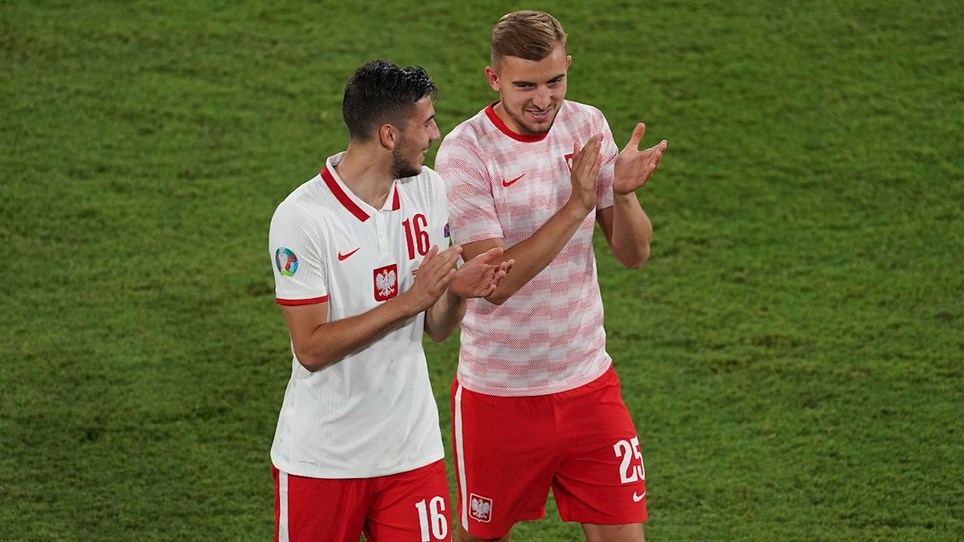