Barnsley Football Club have agreed to sign Claudio Gomes on loan from Premier League champions, Manchester City until the end of the season.

The highly-rated midfielder has impressed within City’s Elite Development Squad since arriving in England from Paris Saint-Germain three years ago and was part of the side that won the Premier League 2 title last term.

A French youth international, Gomes was named in the 2017 European U17 Championships Team of the Tournament as he helped his nation to a third place finish in Croatia.

The 21-year-old has played against Barnsley twice in his career; once in the EFL Trophy at Oakwell and latterly in pre-season at the end of July.

Renowned for his combative approach, Gomes also complements his game with a range of passing to help seamlessly transition defence to attack. 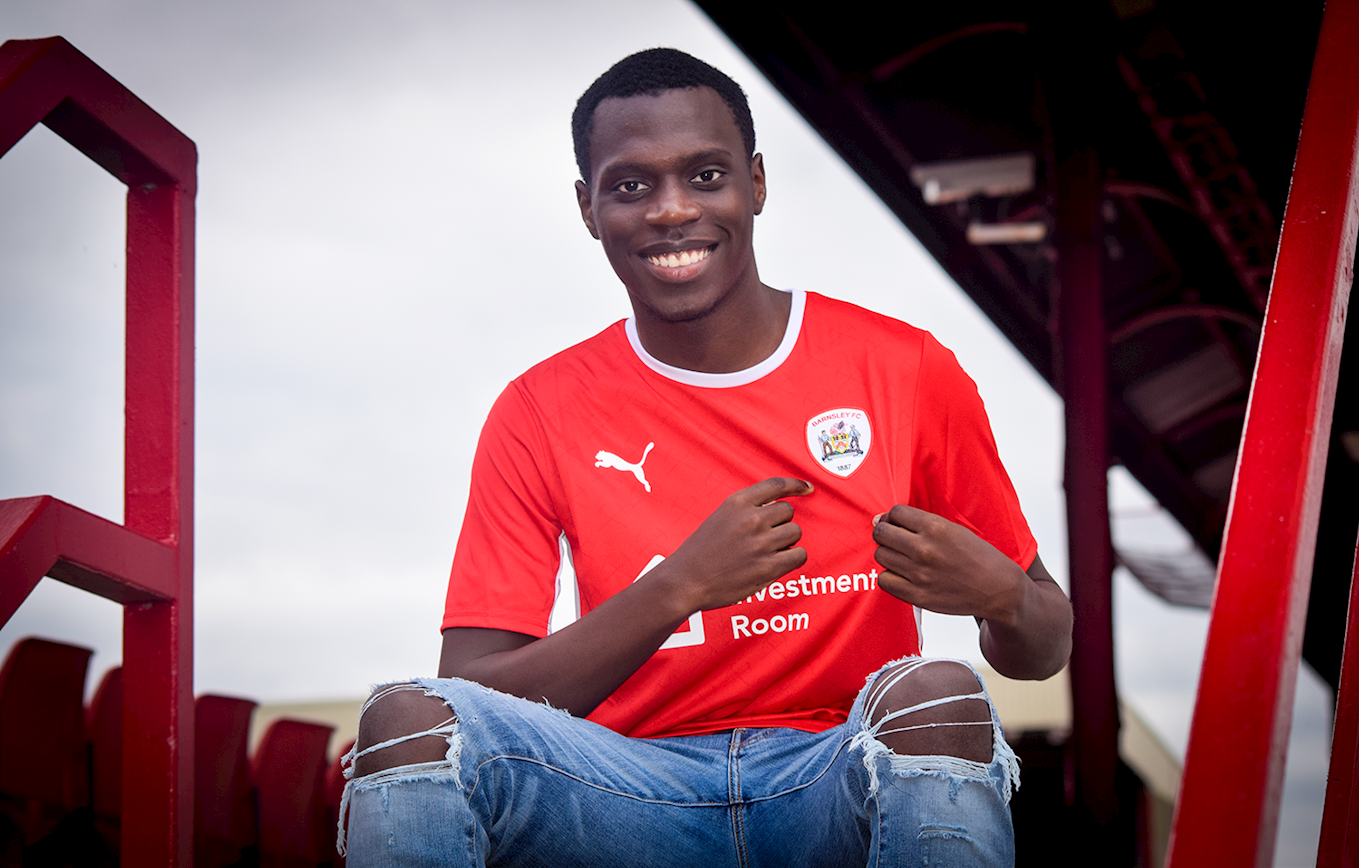 “I’m excited because I want to play men’s football and I think, for me, it’s a good place to play and get experience,” said Gomes, speaking to iFollow Barnsley. “I know the Championship is a good place in England and I’m excited to start playing with the guys here.

Upon completing this signing, Barnsley FC co-chairman Paul Conway said: “It was important for the club to get its first four signings completed early, allowing us time to complement the squad later in the window. Now, we are pleased to welcome Claudio to Barnsley. Having associations with clubs like PSG and Manchester City, Claudio’s football education is strong and it’s clear that he has a bright future ahead of him.

“We look forward to integrating Claudio into the first team and providing Markus Schopp with another quality option.”

Our new man in action... 😎 pic.twitter.com/b1pzZtFAbq