In our new monthly feature, we get the views of a leading journalist about the current fortunes of the Reds.

This month, we caught up with Sports Editor at the Barnsley Chronicle, Doug O'Kane.

Having covered the Reds for 12 years now, following the club up and down the country, taking in well over 500 games in that time, there are few better qualified in the industry when it comes to assessing how Barnsley FC are faring.

Here, Doug gives us his take on the opening month of the season.

Five points from four games is a better return at this stage than in Barnsley’s last three Championship seasons and, should the Reds beat Birmingham this coming weekend, they would head into the international break having made a very solid start to the campaign.

With players due to return to the squad following injuries and other absences, as well as potential new signings before next Tuesday’s deadline, the team – and options off the bench – should only get stronger as the season progresses. 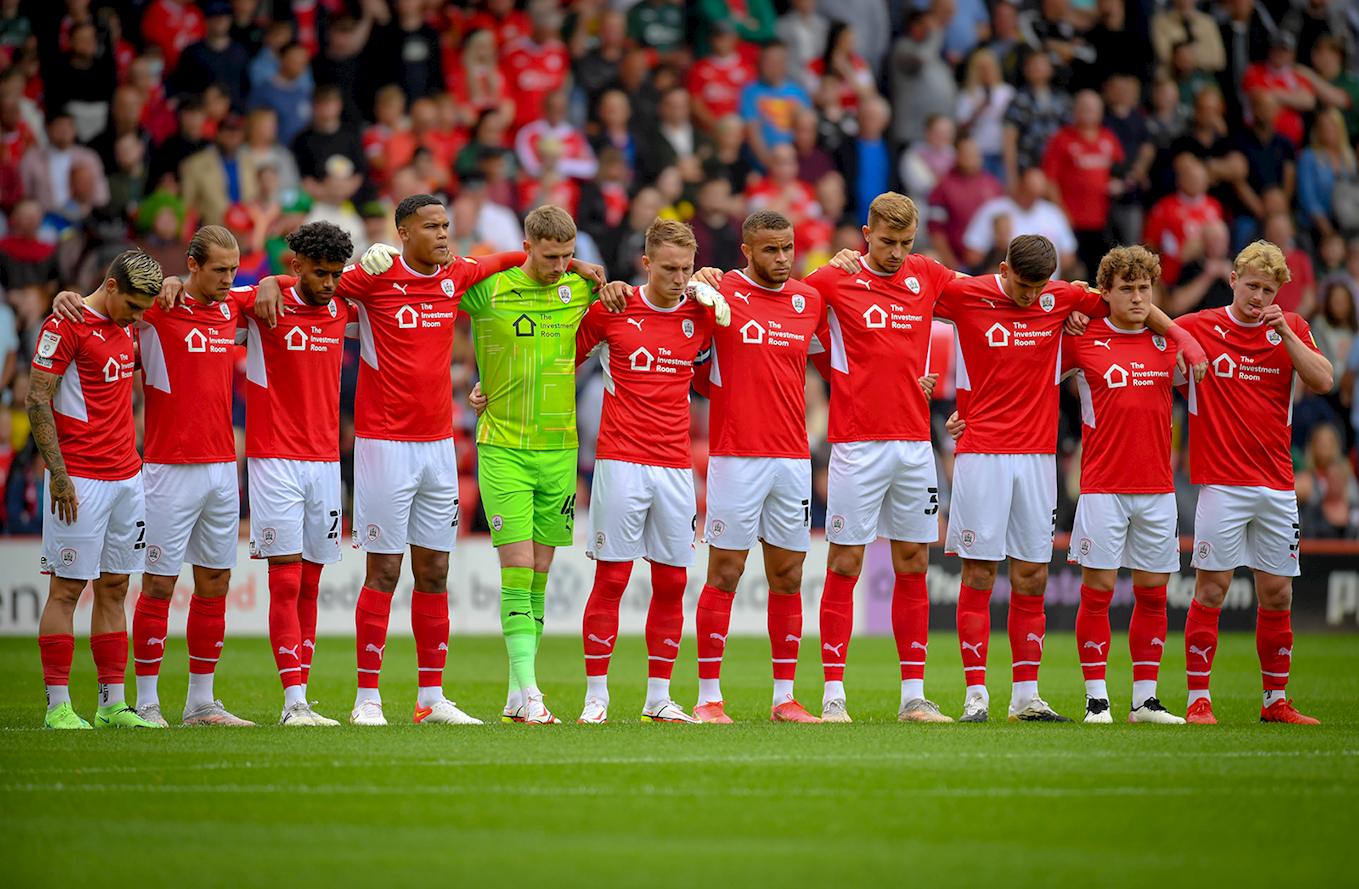 When I look through this team, I see so much talent in defence, midfield and attack that, I find it hard to see them not finishing at least in mid-table this season and, after the near-miracles of the last two campaigns, you cannot rule out another top six challenge.

The Reds are learning Markus Schopp’s style of play, as the Austrian head coach attempts to transition from the direct ‘vertical’ football under his extremely successful predecessor Valérien Ismaël to, in some games at least, a much more possession-based approach.

The last home game, a 1-0 defeat to Luton Town eight days ago, saw Barnsley dominate the ball and play some good football but struggle to threaten the visitors’ goal.

At QPR on Saturday, they had far less of the ball but, in the first half at least, were sensational when they had it as they pressed their hosts brilliantly and counter-attacked with real skill and creativity. 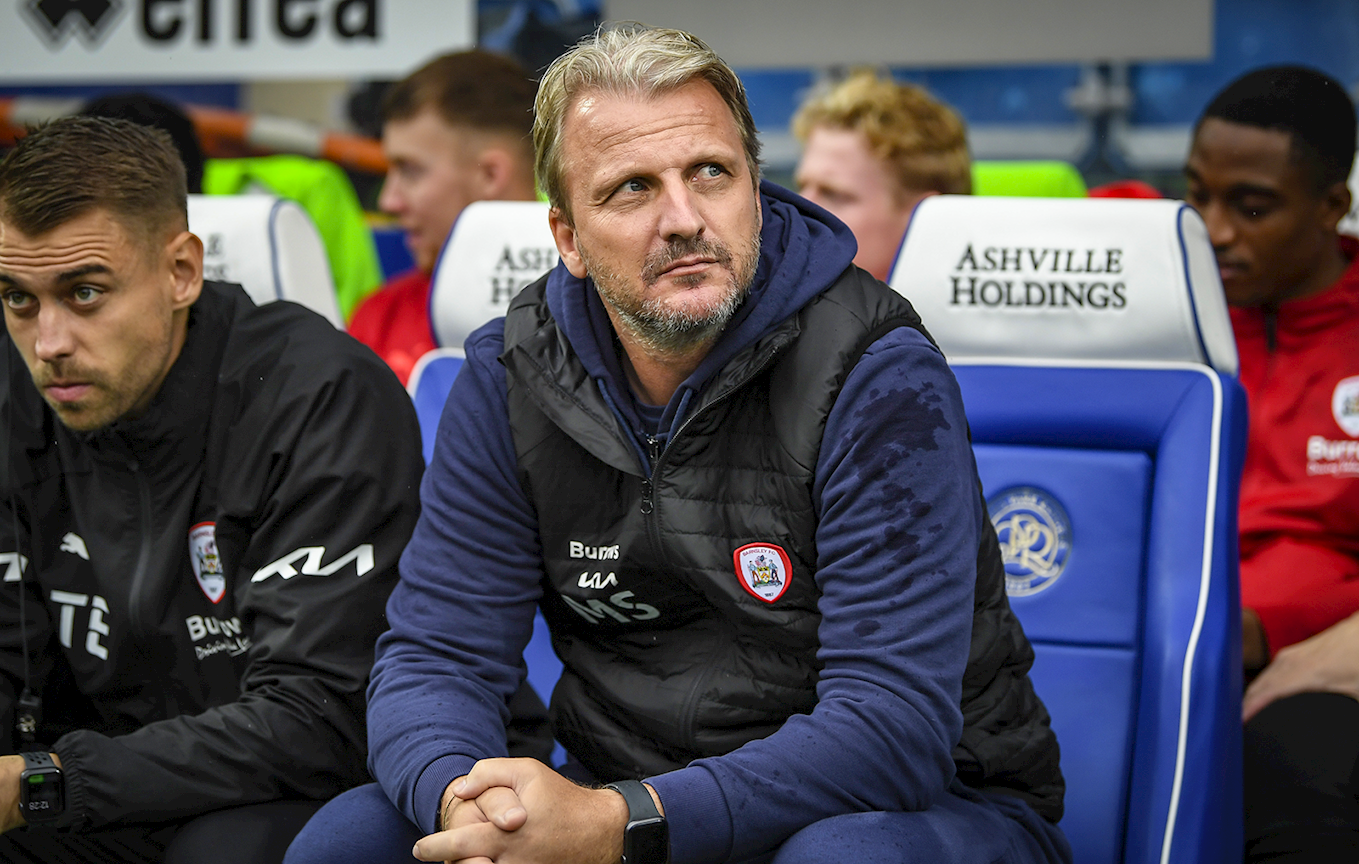 Schopp said the 2-2 draw ‘felt like a loss’ after being 2-0 up at the break, and there were certainly frustrating aspects of the second half which saw the hosts get on top in the game then net in the 76th and 91st minutes after Barnsley missed big chances at the other end.

Not many teams – and probably not Saturday’s visitors Birmingham – will pass out from the back against Barnsley like QPR did, but the Reds showed in the first 45 minutes that they can be a major threat when they are at their best. 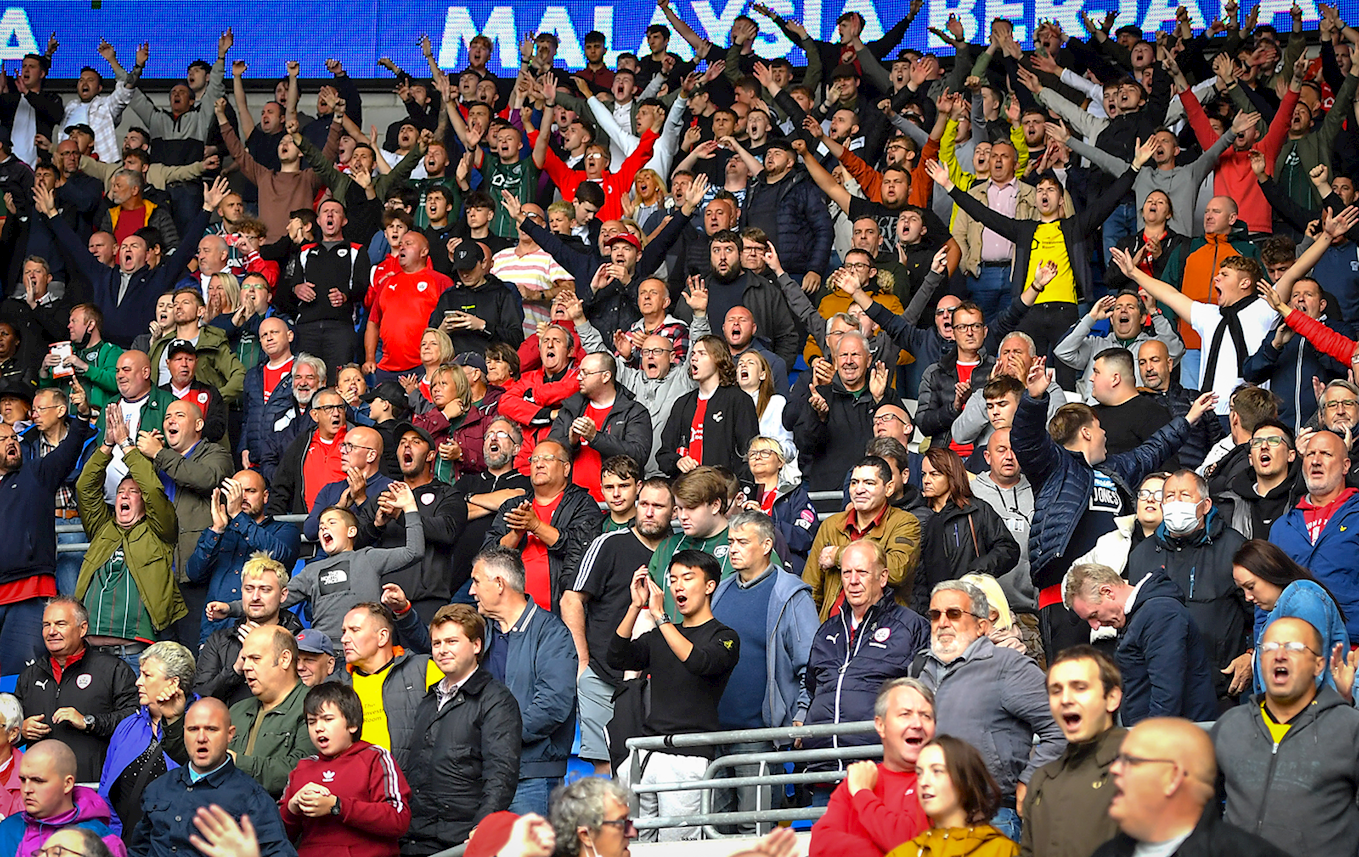 The two best performances this season have been away from home, in front of noisy away ends full of supporters who made very long trips with early starts.

The Reds impressed in the 1-1 opening day draw against Cardiff City before digging deep and scoring with their only real opportunity at home to Coventry City who missed a series of chances including a last-minute penalty in a 1-0 Barnsley win.

That superb spot-kick save by Brad Collins was a fantastic moment, on the day most fans returned to Oakwell for the first time in almost 18 months.

I imagine they are still settling back into old routines they had for years or decades before the Covid crisis meant they had to follow last year’s promotion push on iFollow.

For us in the press box the new season feels totally different – and not just because Barnsley have now provided pies and muffins as well as the sweets which sustained us through last season.

Having fans back changes everything, and the last few weeks have felt like real football again.

Hopefully Barnsley can make it two out of two Saturday home wins this weekend for their supporters. 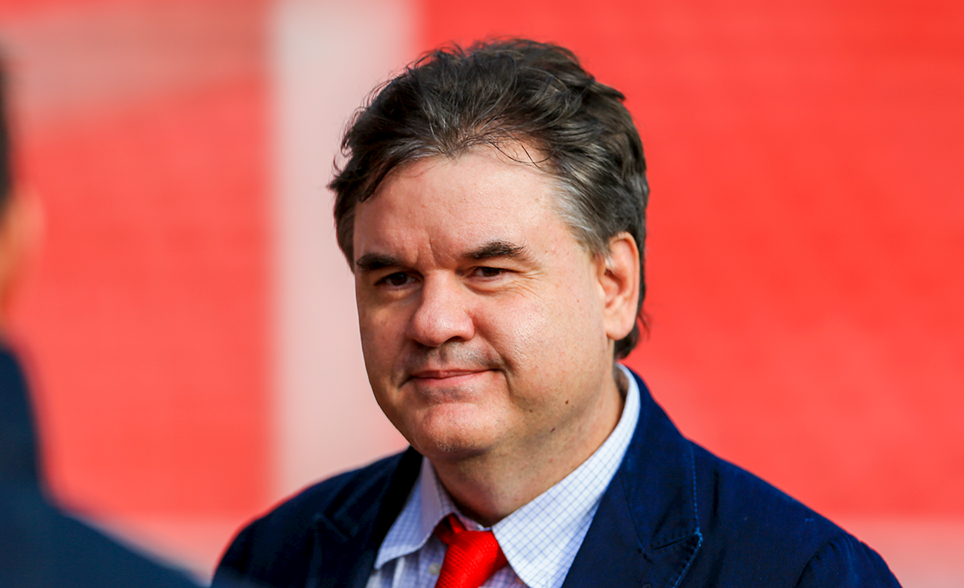