Match-winner Dominik Frieser says he wants to add more goals to his game after getting off the mark already this season.

The Austrian forward struck shortly before half-time against Coventry City to give us a 1-0 win, taking our tally to four points from the opening two fixtures of the Sky Bet Championship campaign.

“I tried to train like this in the week and I’m happy that I scored a goal early in the season and I hope I can score more goals in the next game,” he began, speaking to iFollow Barnsley.

“It’s a very good mood in the dressing room. After such a game like this, we fought for 98 minutes like warriors and maybe the win is not deserved but a win is a win.”

The delight was etched across his face as he ran over to the East Stand with his arms wide open, soaking up the incredible atmosphere as Reds supporters celebrated a goal inside Oakwell for the first time in 540 days.

Frieser praised the fans for their wonderful backing and insists he wants to deliver more moments like that over the coming weeks and months.

“They are so important,” asserted the ‘Ice Man’. “They give us a push and, at the end of the game, they screamed so loud. It was so nice to play in front of the fans and I think this win is also for the fans.

“It was my goal, when the fans are back, that I score a goal and I run to the fans. I hope I can do this more times, not just once a season. I’m working hard in training and trying to get more goals.”

After grabbing the match-winning goal, we caught up with Dominik Frieser. 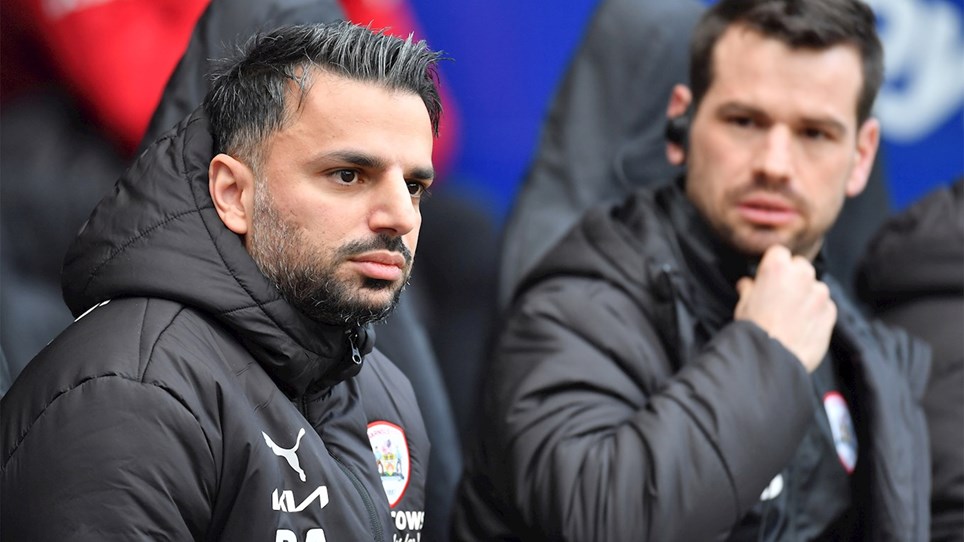 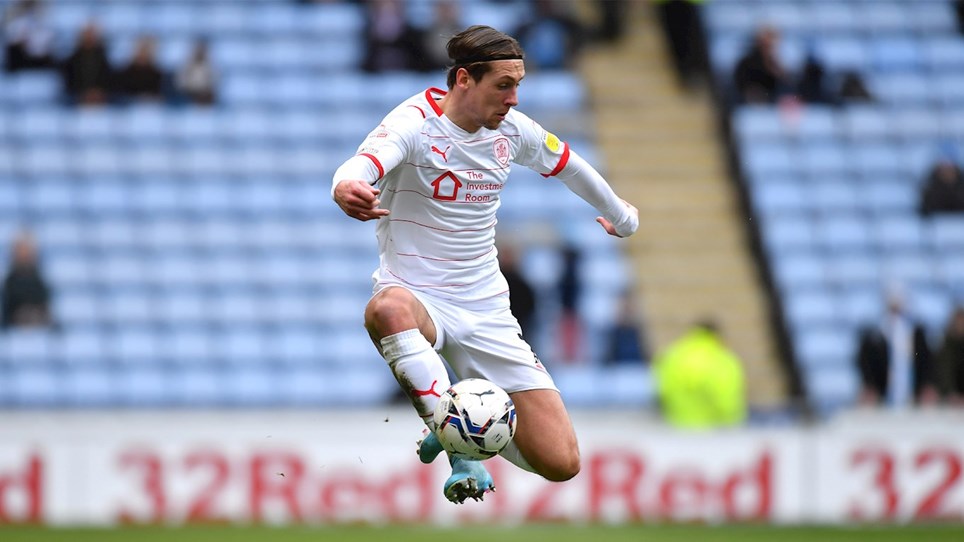