A first in our regular updates from our loanees in Scandinavia, Charlie Winfield talks us through his experience of Denmark so far. The versatile youngster has been with Esbjerg fB for almost three weeks now and marked his debut in the NordicBet League with an assist.

I’ve got my own little flat; it’s basic, but it gets the job done. We’re all in the same building – Wolfie is next door and Jordan and Steve are just round the other side.

I speak to my mum, dad and girlfriend every evening, just to have a catch up about how my day is going and how theirs have gone. I think they’re planning on coming out to see me when they can but, obviously with the times we’re living in, it’s difficult.

It’s very different to England; it’s very clean and there’s a lot of people riding bikes – not many people drive cars, so I haven’t seen that much traffic around. But it’s a nice country from what I’ve seen so far.

We’ve been into the city a few times; there’s a few nice shops and food places to go. I’ve not tried any Danish cuisine yet because I can’t understand anything. 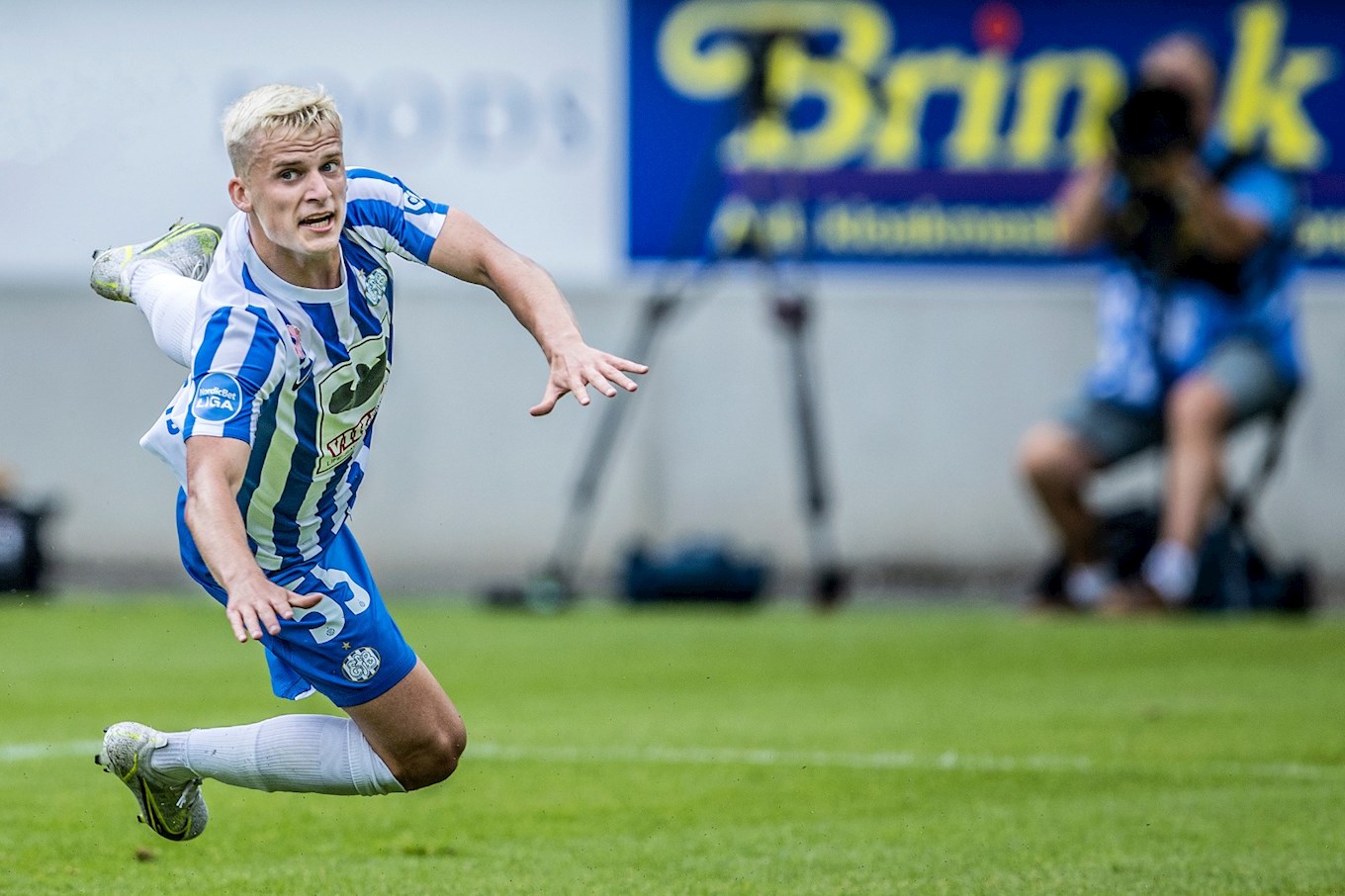 We don’t do a lot in our downtime, just try to rest and recover as best we can for training the next day. But we just got some bikes, so we cycled into the city and the beach to kill some time – and it’s only 10 minutes or so away.

In terms of training at Esbjerg, the style is quite similar to Barnsley – both teams like to play football. We’ve done more double sessions over here than we would do in Barnsley, but I wouldn’t say there’s a lot of difference between them both.

I’m not fully match fit yet, but that will come with playing games and I’m feeling fitter every day in training. I started my first game at the weekend and got an assist, which was nice despite not getting the three points but, on a personal level, it was good.

They had a throw-in and one of their players missed it, and I covered round in the centre of the pitch. As I looked up, I saw the striker make the run in behind and just played it in between the full-back and centre-back, and he managed to get in and finish it off.

Now I’m just looking forward to the next game! 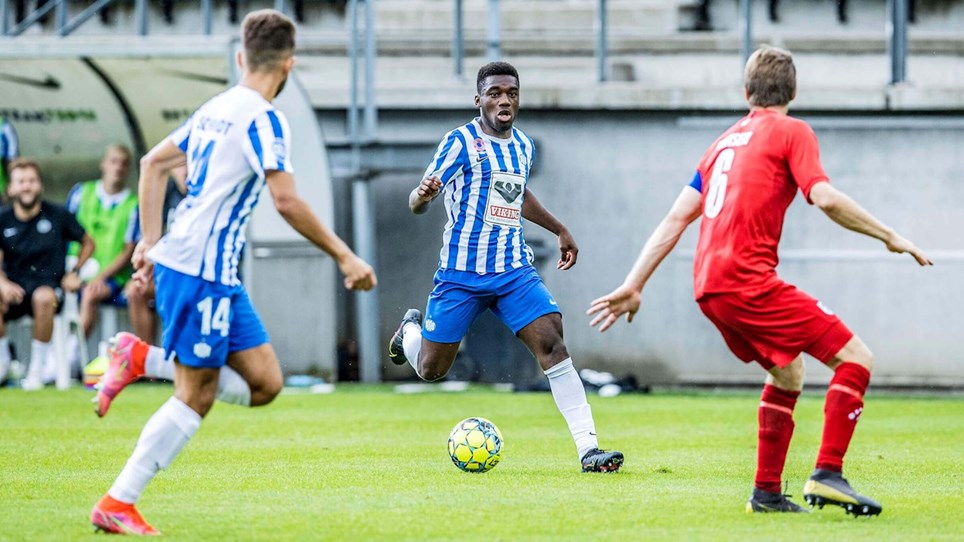 
Our next player to pen a blog post from Scandinavia is Steve Simpson, who is no stranger to moving abroad having done this on quite a few occasions, now... 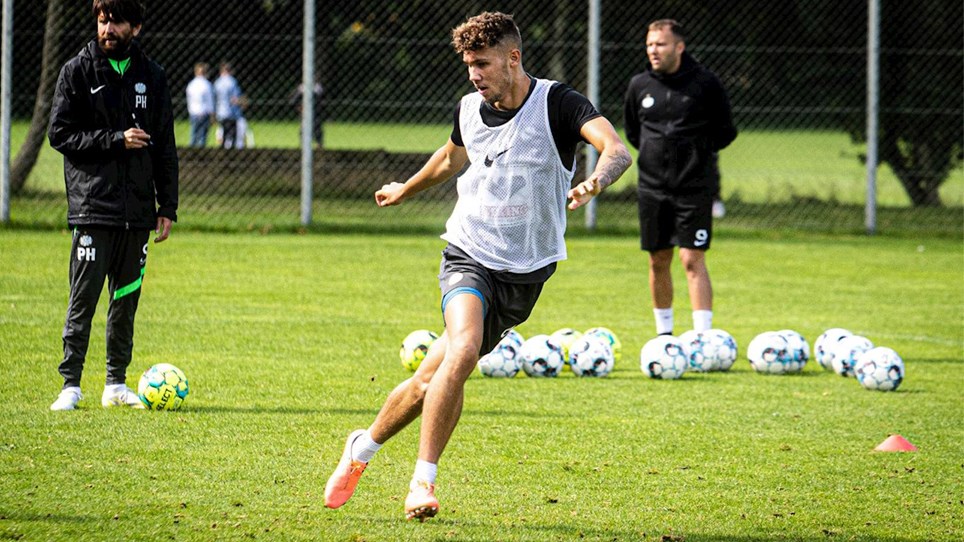 
Our next blog post from Denmark comes from Matty Wolfe, who discusses his run of football as he aims to regain match sharpness following lengthy spells on the sidelines and his culinary expertise (for... 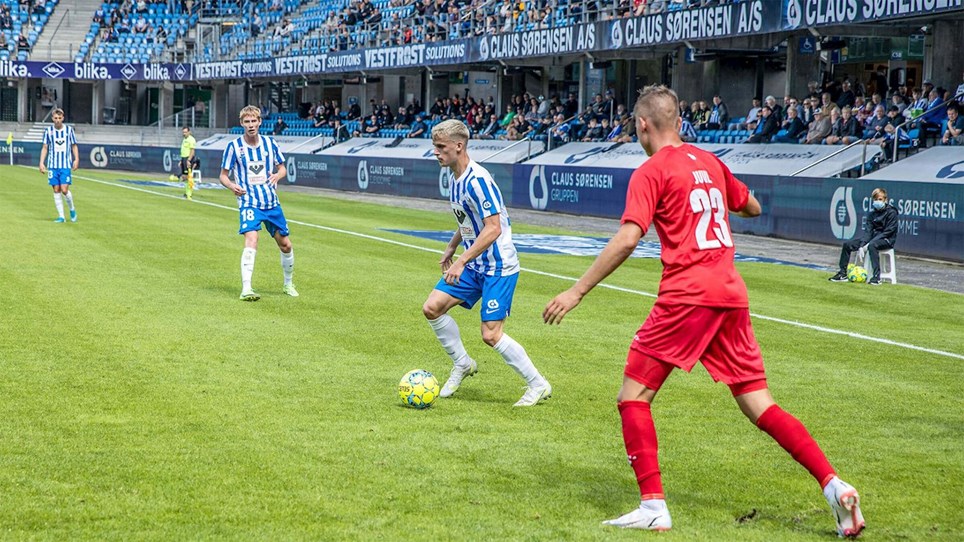 
It has been two months since we last spoke to Charlie Winfield about how he is finding his experience on loan with Esbjerg fB. He tells us all about the Danish side's recent form and what he has been...