Everything you need to know ahead of the opening game of our 21/22 campaign!

The new season is upon us. Hopes, dreams and aspirations. And after the outstanding efforts of last term, we'll be starting the new campaign where we finished the last - back in Wales.

Barnsley take on Cardiff City in the Welsh capital on Saturday 7 August, in a 3pm kick-off at the Cardiff City Stadium.

In what will be our first match without restrictions on supporters attending, the Reds are set to be backed by nearly a thousand of you in South Wales this Saturday afternoon.

Fans will get to see Markus Schopp in the dugout for the first time, whilst his new captain, Cauley Woodrow is set to lead out a new-look Reds with potentially four debutants looking to be involved. 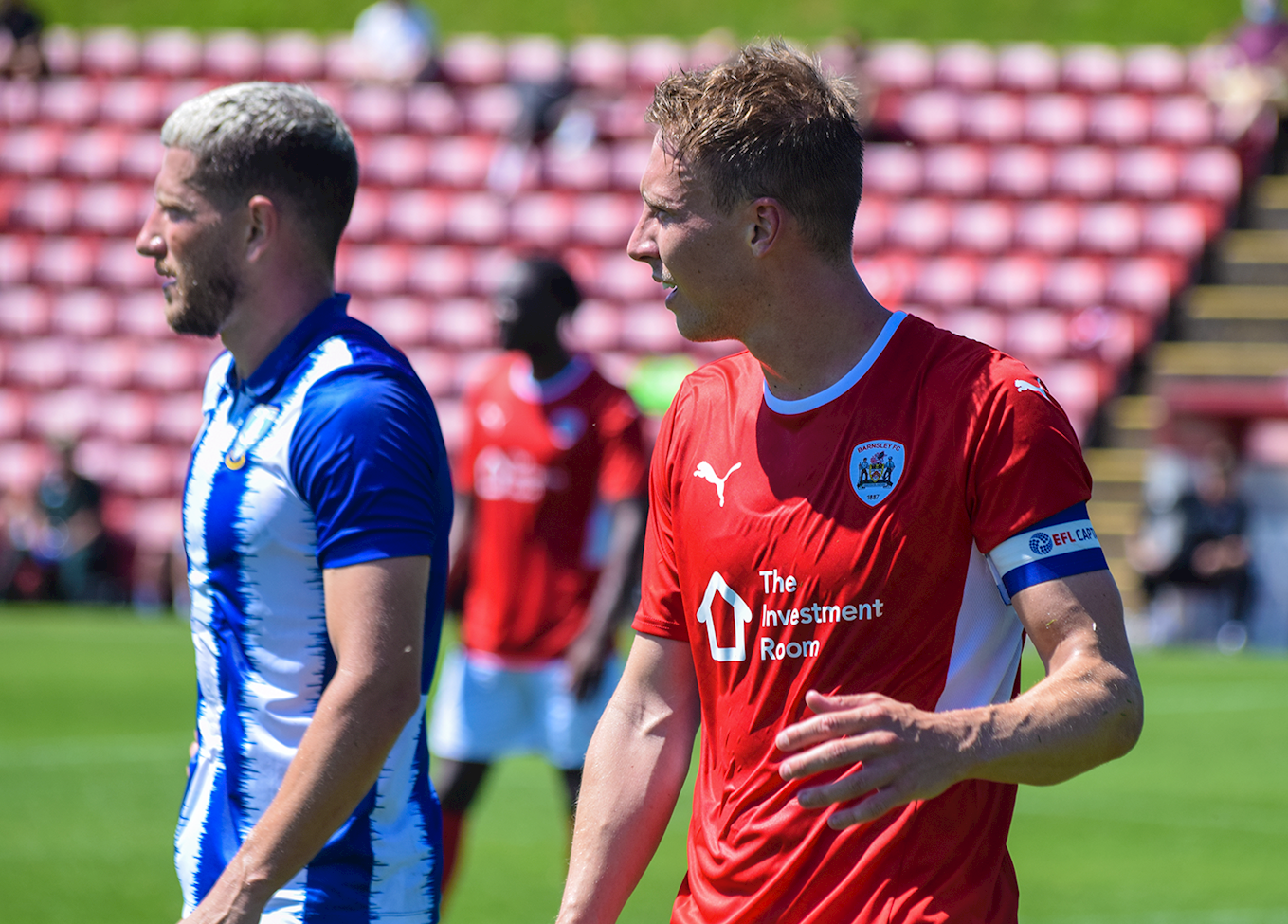 With matchday squads now reduced back to 18 players, and only three subs allowed, it remains to be seen who the new Head Coach will turn to on Saturday.

With only Mads Andersen ruled out through injury, there's plenty of selection headaches for the gaffer as he looks to guide his new charges to the perfect opening day. 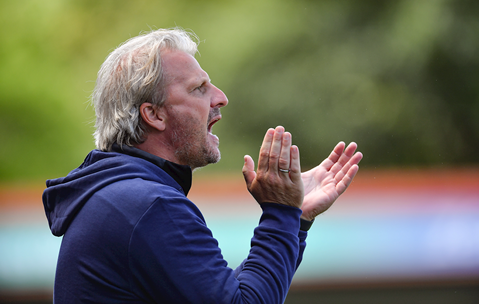 In terms of domestic streaming of matches, the EFL has returned to the position held pre-pandemic, where any games kicking off between 2.45pm and 5.15pm on Saturday afternoons are prohibited.

However, supporters in the UK are able to buy audio passes via iFollow Barnsley, whilst our overseas fans can still watch the game LIVE on the same service, with a match pass costing £10.

Having made a quick impact upon his appointment last season, Mick McCarthy will be looking to continue that momentum this time around.

A bonafide Reds legend, it's not often that he tastes defeat against his hometown club. 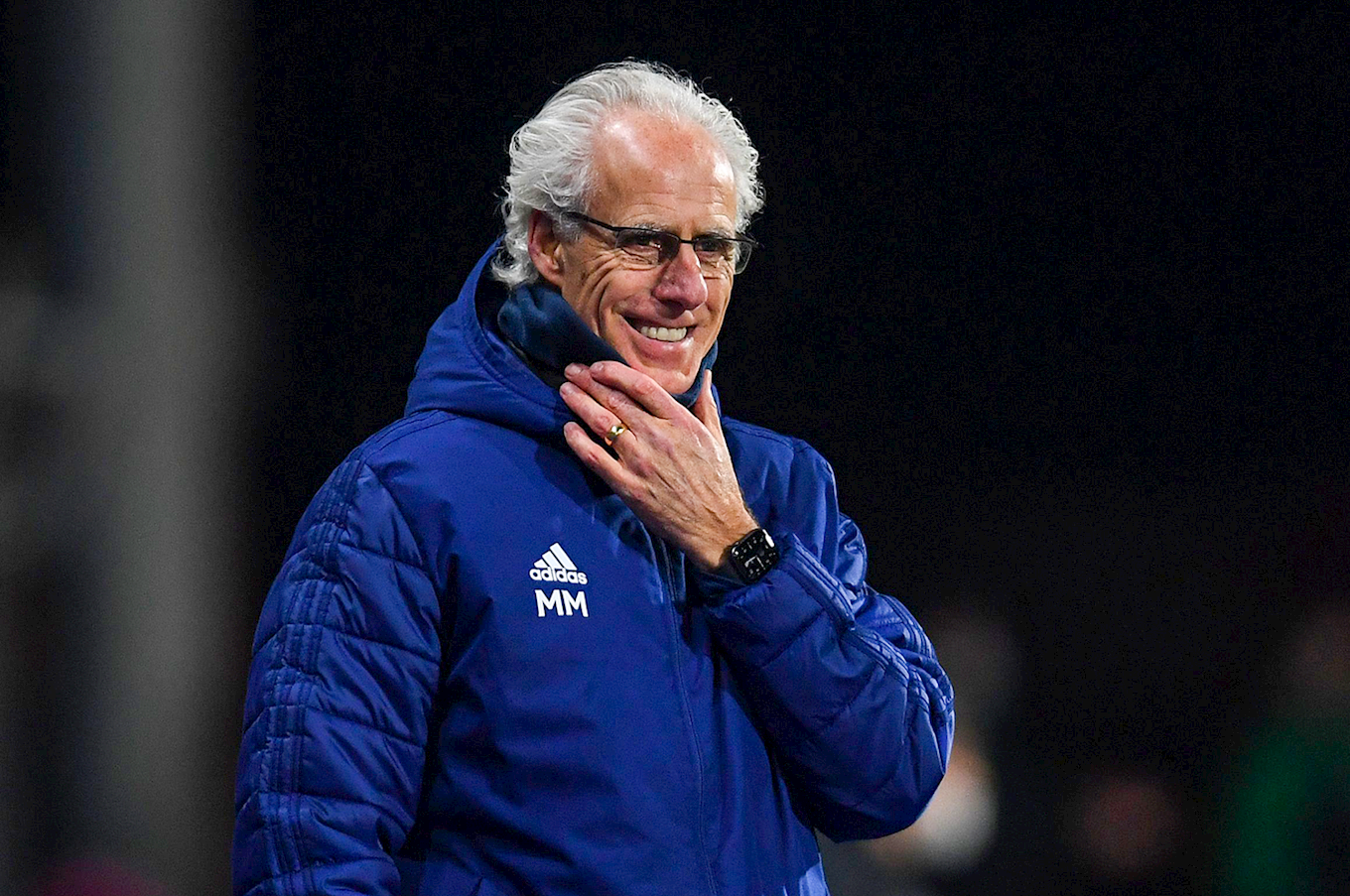 With another former Barnsley man in Kieffer Moore returning to fitness this week, McCarthy's side will undoubtedly prove a tough first assignment for the Reds.

But it's Lee Tomlin who has all-too-often been the scourge of Barnsley down the years. The 32-year-old playmaker missed most of last season, but he's netted previously against the Reds for all of Cardiff, Nottingham Forest, Bristol City and Middlesbrough. 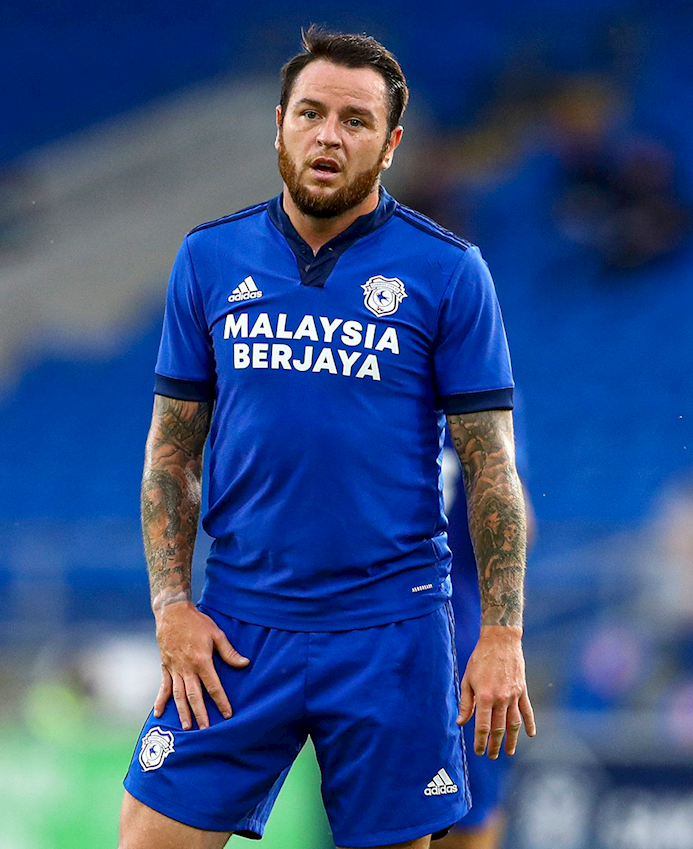 It's been five years since we tasted success in the Welsh capital. That was the unbelievable afternoon in December of the 2016/17 season, where Ryan Williams popped up in added time to nick a 4-3 victory.

On last season's visit, Barnsley were thumped 3-0 by the Bluebirds.

We have to go all the way back to August of 1996 for our last opening day away league victory. A 2-1 triumph against West Bromwich Albion at The Hawthorns.

The referee for matchday one is Mr Stephen Martin. The Staffordshire-based official last took charge of a Reds fixture in December of last year; the 2-1 win away from home against Rotherham United at the New York Stadium.