Everything you need to know about our trip to the University of Bolton Stadium on Tuesday night as this season's Carabao Cup gets underway!

Just a few days after the gargantuan trip that was Wales at the weekend, the Reds are back in action at 8pm on Tuesday night but with a much shorter journey, as we head to Bolton in Carabao Cup first round action.

Our 21/22 league campaign got off to a decent start in Cardiff on Saturday. In what was a very competitive affair that both sides will think they could have taken more from, the Reds left with a point thanks to Toby Sibbick's stunning equaliser. 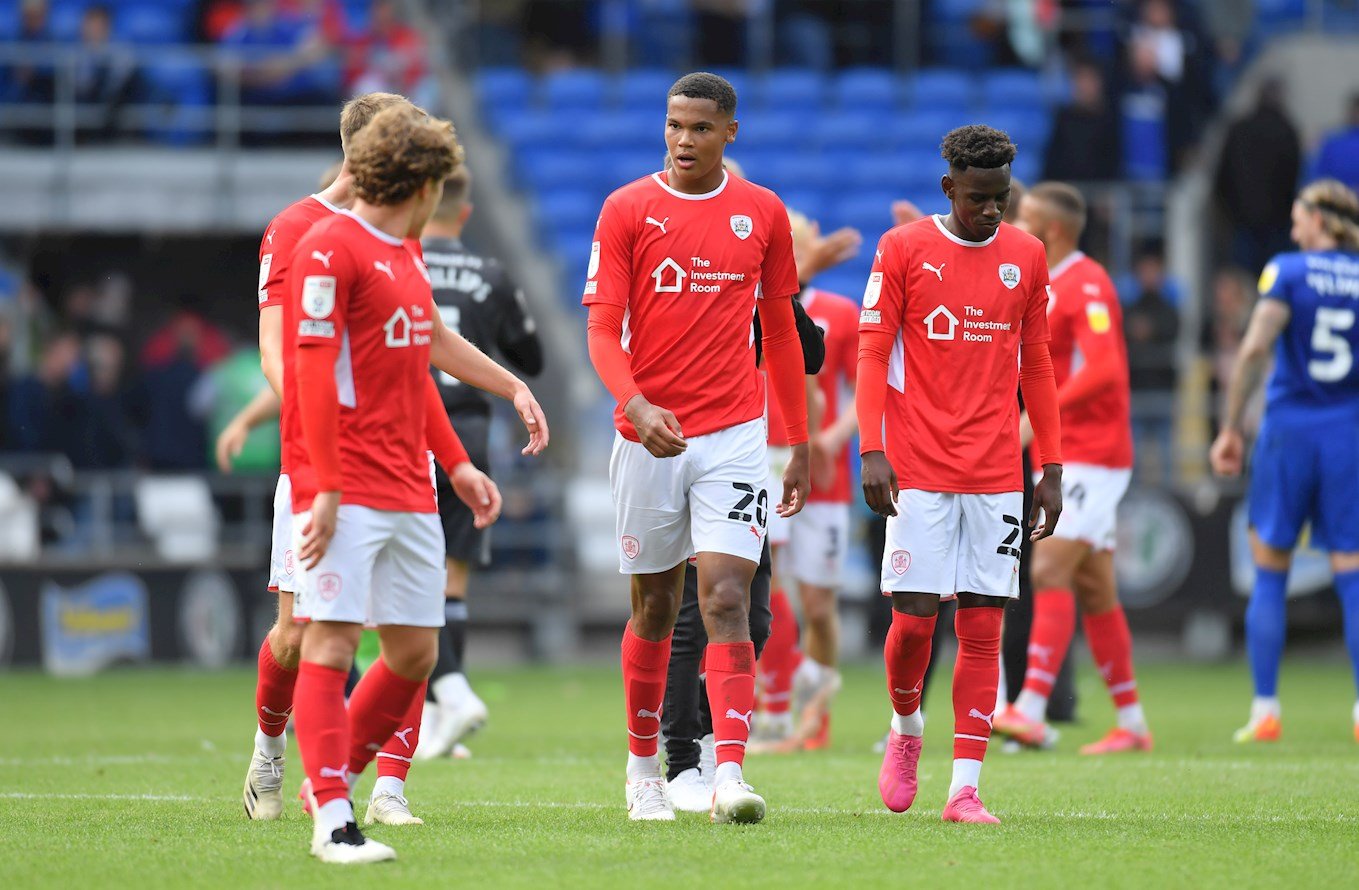 But there's little time for rest. It's a first trip to Bolton in four years on Tuesday evening. The newly-promoted Sky Bet League One outfit have endured a few hard campaigns but look to be back on the right trajectory under boss Ian Evatt.

The Trotters finished 3rd in Sky Bet League Two last term, earning automatic promotion and they kicked off their league campaign at the weekend with a thrilling 3-3 home draw against MK Dons. It was a match they looked like losing until Alex Baptiste popped up with a 95th minute leveller. 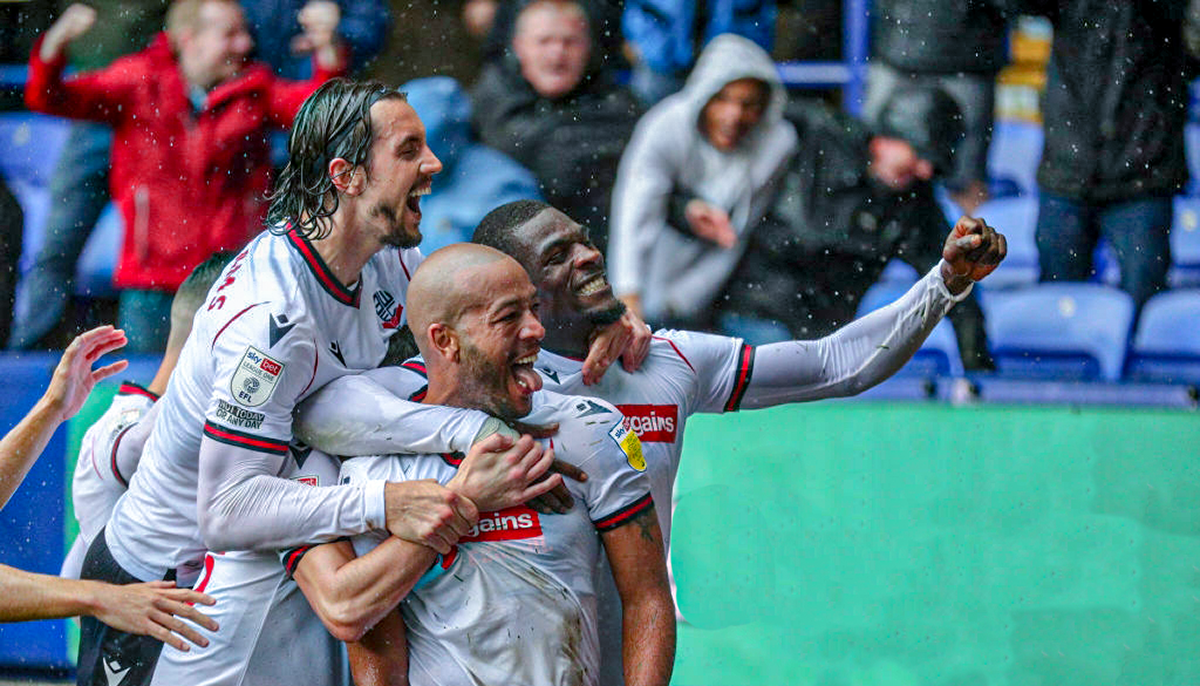 There are three familiar names in the Bolton first team at present. Full-backs Declan John (2015) and Gethin Jones (2017) both enjoyed brief loan spells here at Oakwell, whilst pint-sized winger Lloyd Isgrove was a promotion star from 2016, famously scoring at Wembley in a 3-1 victory over Millwall in the Sky Bet League One play-off final.

Wanderers have other well-known figures in their ranks. Kieran Lee, Matt Gilks, Nathan Delfouneso, Elias Kachunga and Eoin Doyle have all played their football at higher levels throughout their careers.

Our record against this opponent over the years doesn't make for great reading. We've not won any of our previous 12 encounters. And in terms of a victory in Bolton, you've to go right back to 1994, when goals from Charlie Bishop and Andy Payton (x2) saw us to a 3-2 success at the old Burnden Park.

Tuesday night will be our fourth meeting in a cup competition, with the Reds winning all three of our previous ties. But this is our first ever matchup in this competition. 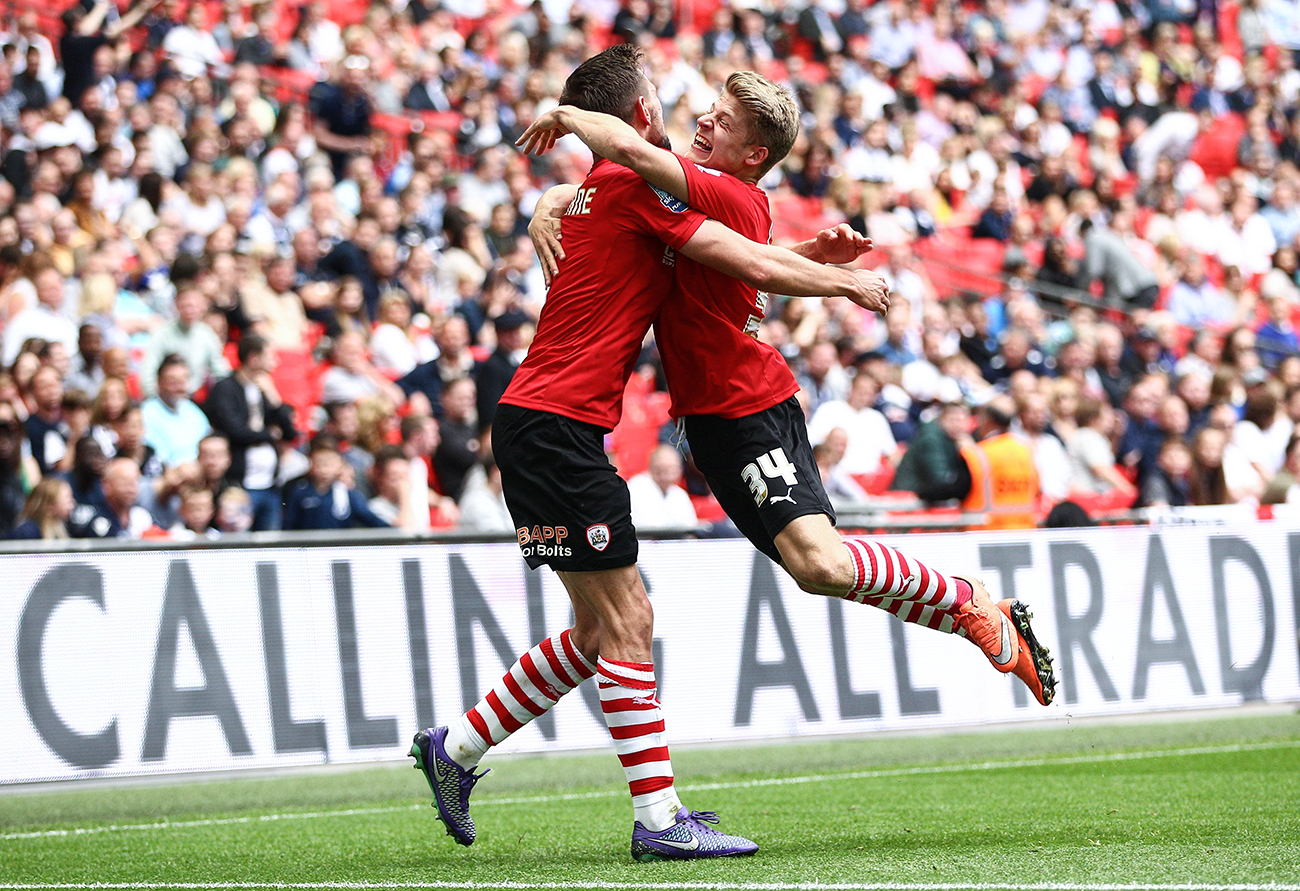 The referee for this first round clash is Mr David Webb. The Lancashire-based official most recently took control of our two local derby victories with Huddersfield Town last season.

Tickets for the trip to Bolton have been selling well, with over 1,200 Reds fans set to make the journey across to the University of Bolton Stadium. The Box Office will continue to take purchases up until midday tomorrow.

In terms of domestic streaming of matches, a reminder that the EFL has returned to the position held pre-pandemic, where any games kicking off between 2.45pm and 5.15pm on Saturday afternoons are prohibited. Whilst Carabao Cup and Emirates FA Cup ties are also unavailable for live streaming.

However, supporters in the UK and overseas are able to buy audio passes via iFollow Barnsley.


Barnsley knocked out of the Carabao Cup after penalty shootout.