Everything you need to know about our home clash this weekend, as we take on Blues here at Oakwell!

It feels somewhat strange to be talking about a point at Queens Park Rangers with a tinge of disappointment, but that's certainly the case after last weekend's trip to the capital.

The Reds stormed into a 2-0 half-time lead at the Kiyan Prince Foundation Stadium last Saturday. First half strikes from Dominik Frieser and Cauley Woodrow (his 50th for the Reds) had Barnsley in complete control of proceedings in Shepherd's Bush.

But after failing to add a third goal when opportunities were wasted, the Reds dropped deeper and reverted to direct football as the Rangers onslaught began. Ultimately - and despite the dubious nature of the first Hoops goal - the Reds were fortunate in the end to get out of the game with anything. 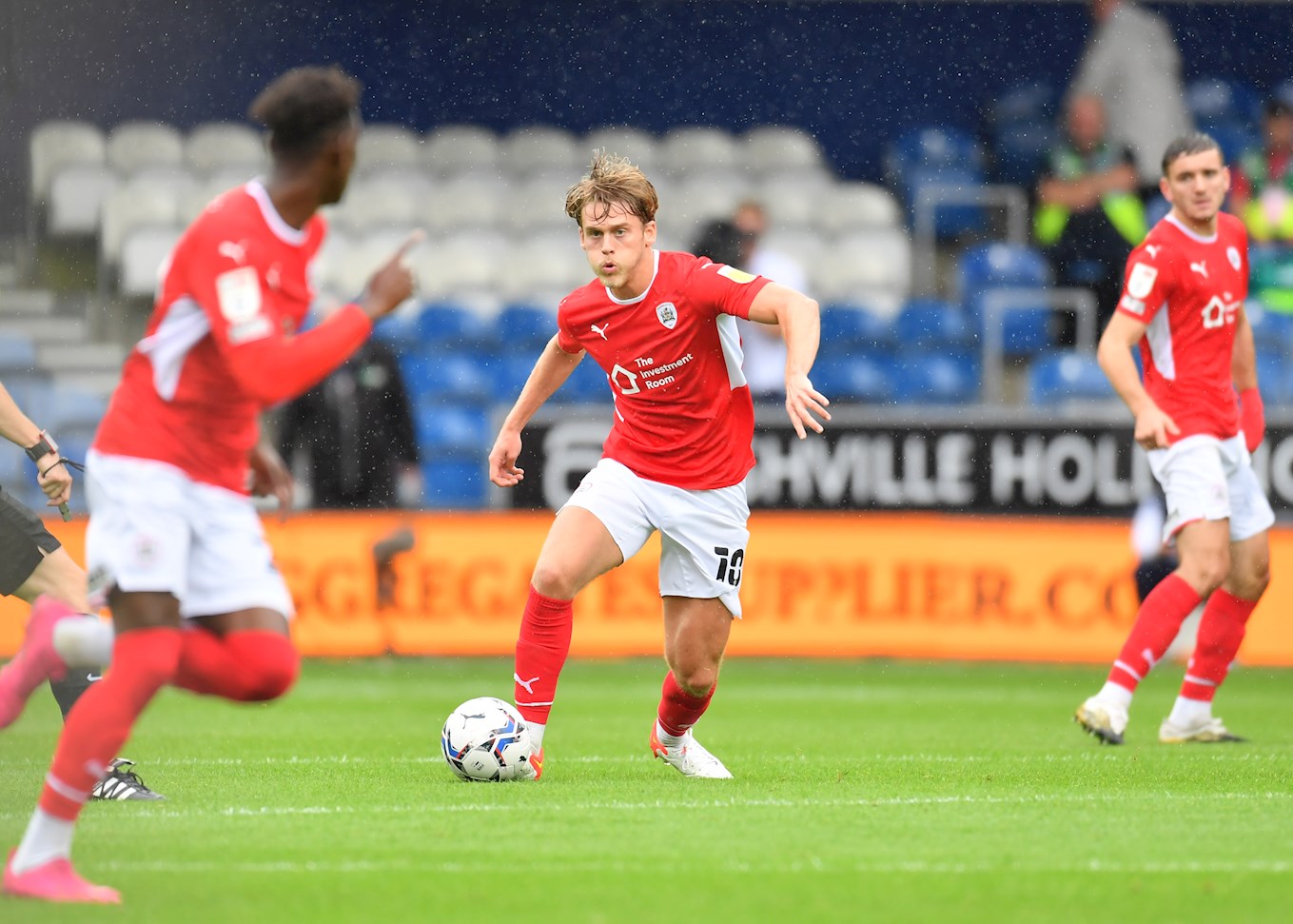 It is a solid point though, with all context removed from the match itself. And it will look an even better result if Markus Schopp's side can round off the opening month of the season with a home victory this Saturday against Birmingham City in a 3pm kick-off. 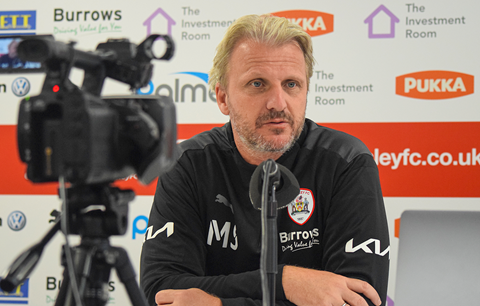 Our visitors from the second city are in good form themselves, having made a fairly bright start to the new campaign so far. They currently sit in 8th position, three points better off than the Reds, owing much to last weekend's outstanding win away at Luton Town.

An early goal from former Reds defender Marc Roberts was the ideal start for Lee Bowyer’s side last Saturday and they went on to annihilate their Bedfordshire opponents, running out 5-0 winners. 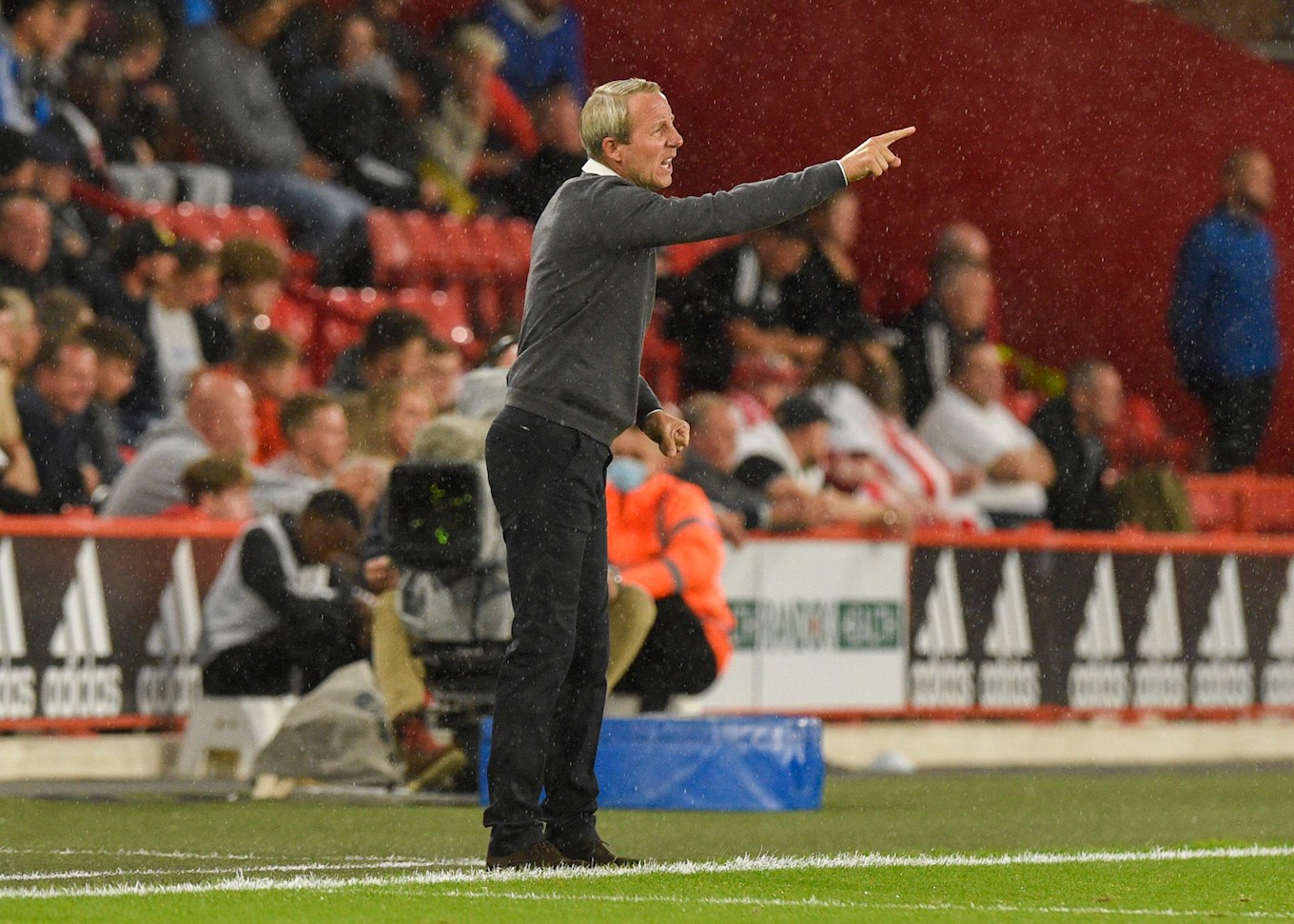 Like the Reds, they've lost only the solitary game in the Sky Bet Championship so far, and also like Barnsley, that came on home soil when Bournemouth scored two goals in the last 15 minutes to take the victory at St. Andrew's.

So they arrive at Oakwell this weekend in excellent form and with the evergreen strike partnership of Scott Hogan and Lukas Jutkiewicz now accompanied by one of the division’s most exciting players in Manchester United loanee Tahith Chong. The 21-year-old Dutchman has been one of the standout performers at this embryonic stage of the season and could prove an inspired piece of business as the season rolls on. 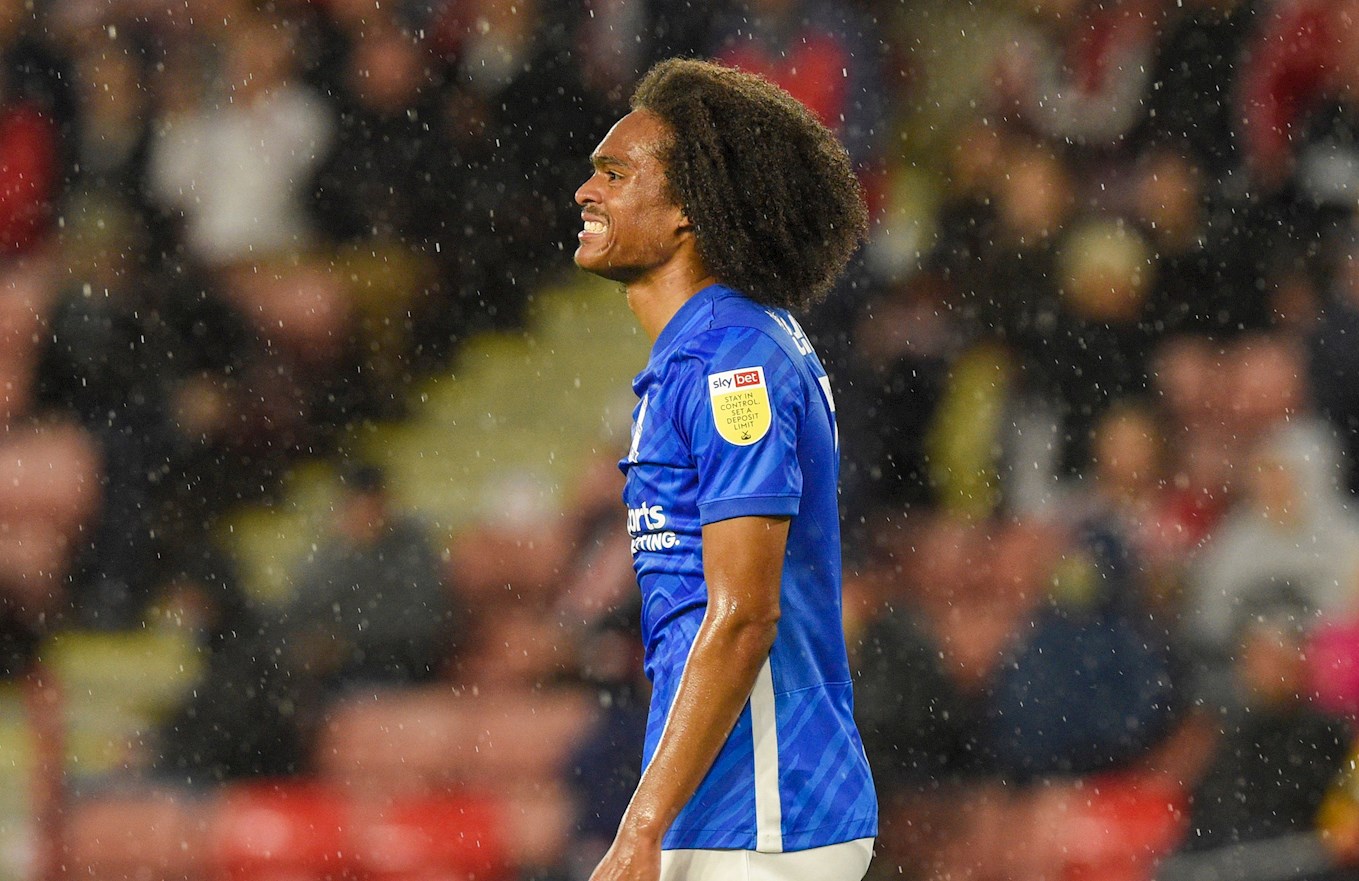 Their last five seasons have seen them finish 19th, 19th, 17th, 20th and 18th in the Sky Bet Championship but a feelgood factor has emerged since the arrival of Bowyer towards the back-end of last season. 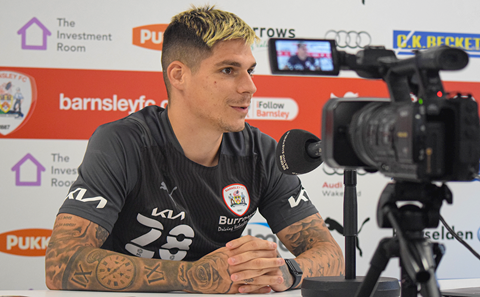 They'll be hoping for a better result than the one they left Oakwell with last term. In what was a real ugly battle, the Reds edged the game 1-0 back in March thanks to Daryl Dike's Goal of the Season. That completed a league double over Blues, having beaten them earlier in the campaign 2-1 away from home.

Saturday sees referee Matthew Donohue take the whistle. The Southend native makes his seventh trip to Oakwell, having previously overseen three wins and three draws here, with the most recent being our 2-1 success against Blackburn Rovers back in February of this year.

With the fixture being broadcast by some overseas networks, there are no video passes via iFollow Barnsley for our overseas supporters, unless you're in one of the following parts of the world:

Audio commentary is available with Matt Bailey and Callum Cooper on the mic from 2.45pm.