Reds captain, Alex Mowatt was tonight named in the EFL's Sky Bet Championship Team of the Season for 20/21!

After another outstanding campaign as Barnsley skipper, our midfield maestro Alex Mowatt was named in the Sky Bet Championship's Team of the Season at this evening's EFL Awards 2021.

Leading the Reds into the end-of-season play-offs, Mowatt has had the most prolific season of his career in terms of scoring and creating goals. 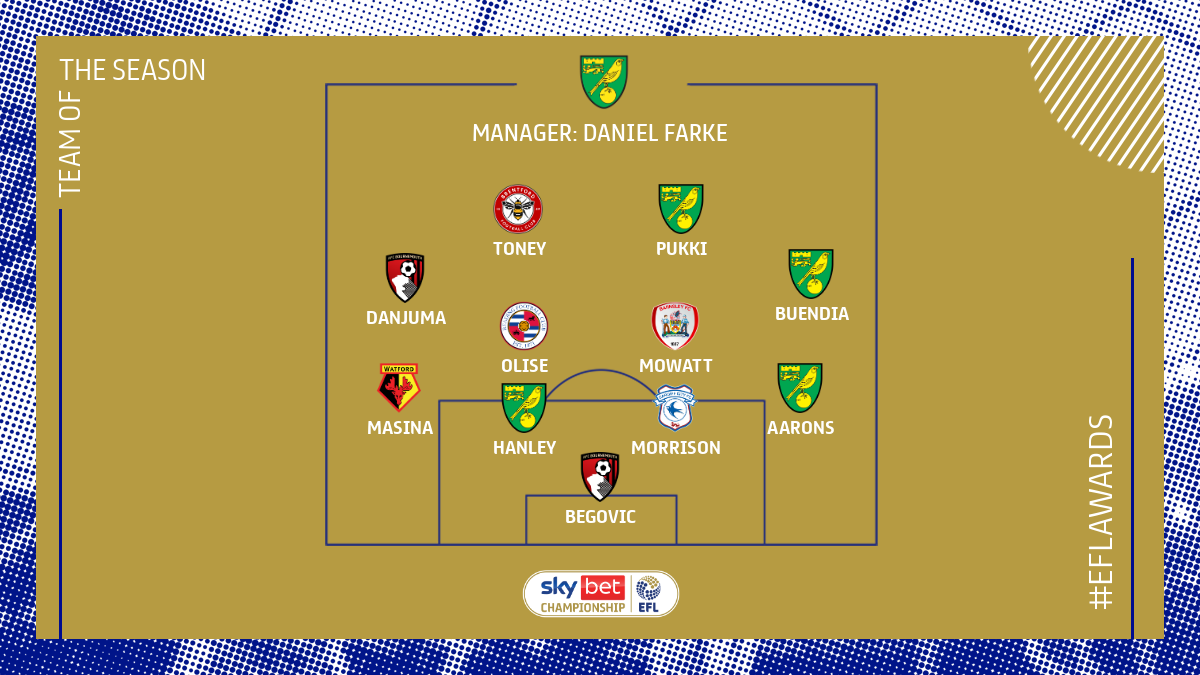 As well as making the Team of the Season, Alex's goal away at Millwall last October was on the shortlist for Goal of the Season.

Our only recipient at tonight's awards, despite our stand-out campaign, the Team of the Season was led by Norwich City manager Daniel Farke, with no fewer than four of his Canaries in the XI too.

The Sky Bet Championship Team of the Season in full: 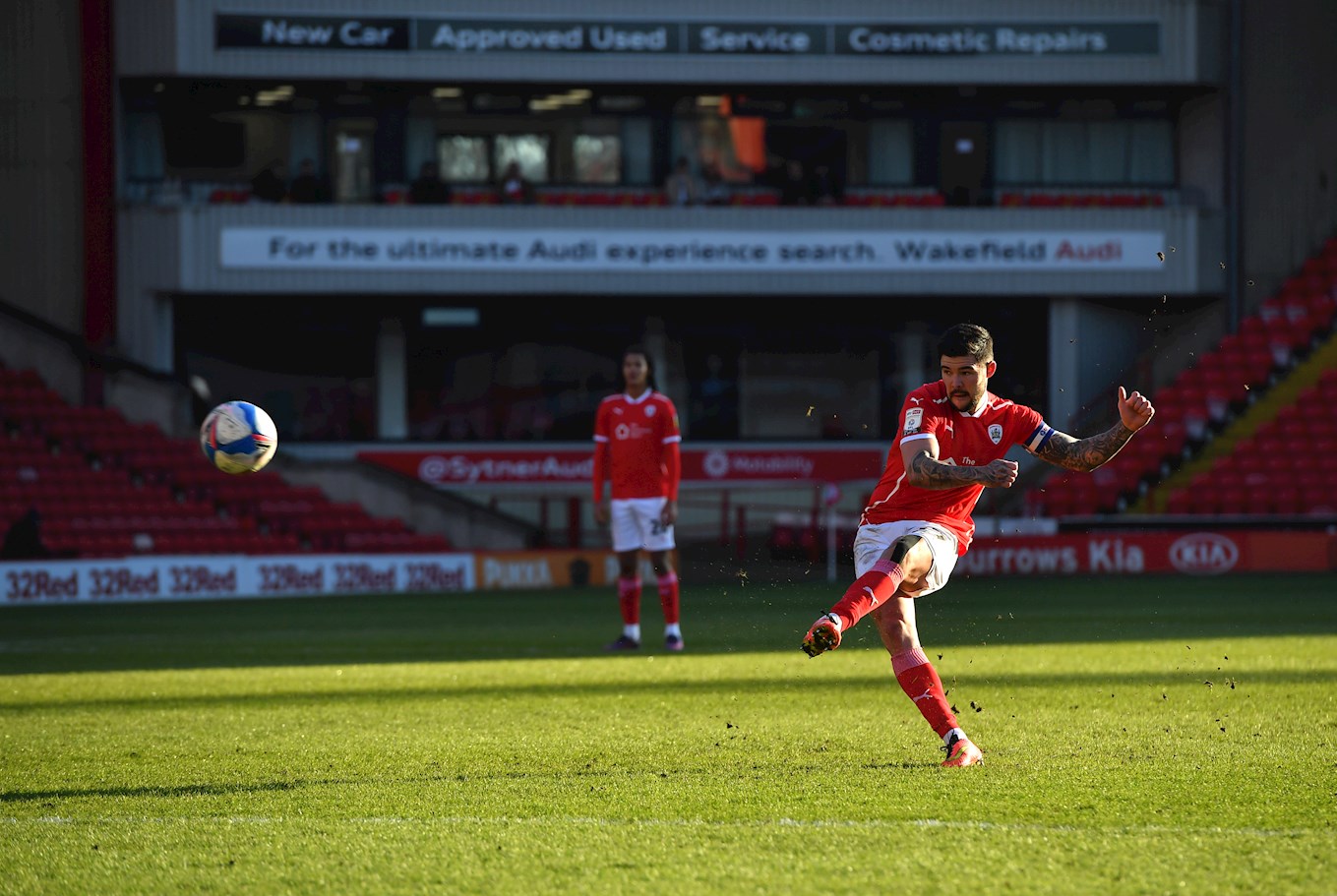 We will be releasing news of our own end-of-season awards for 20/21 on barnsleyfc.co.uk early next week.