The Reds captain wants his side to maintain their form against Preston this weekend and take good momentum into the end-of-season play-offs.

Ahead of Saturday's trip to Deepdale to take on Preston North End, the skipper spoke of continuing where they'd left off.

"We need to carry on what we've been doing," the 26-year-old confirmed at today's press conference.

"There are two games to go and we're looking to maintain our form. We will look at the play-offs at the end of the season, but the focus for now remains on Preston and then Norwich." 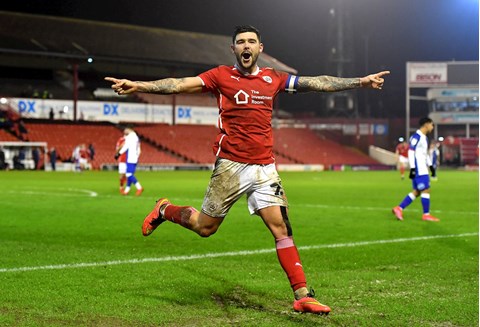 Mowatt was last night named in the EFL's Sky Bet Championship Team of the Season.

After another outstanding campaign in the heart of the Reds' midfield, Alex admitted his pride in earning such recognition but believes it's been a team effort this season.

"I was buzzing when I found out, which was only about 20 minutes before it came on TV. But I think a few of the lads could have been named as well if I'm being honest.

"I think the gaffer deserved to be in there as well, he's been unbelievable."

The skipper looks ahead to our trip to Deepdale. 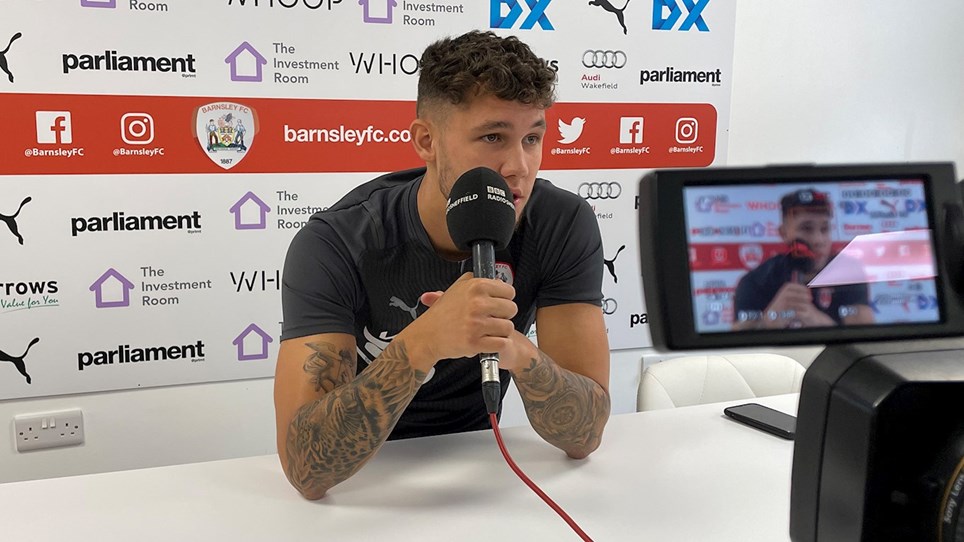