The Reds' skipper has been voted as the outstanding performer in the division for March!

Barnsley midfielder Alex Mowatt has been named the Sky Bet Championship Player of the Month for March.

The captain’s left foot has been a wand for Barnsley during their superb spring-time run. An unstoppable free-kick at QPR was the highlight, but five other goals came from his deliveries into the box via dead balls and from open play.

It's a second divisional award of the season for Mowatt after his stunning strike at Millwall won him the Goal of the Month honours for October. 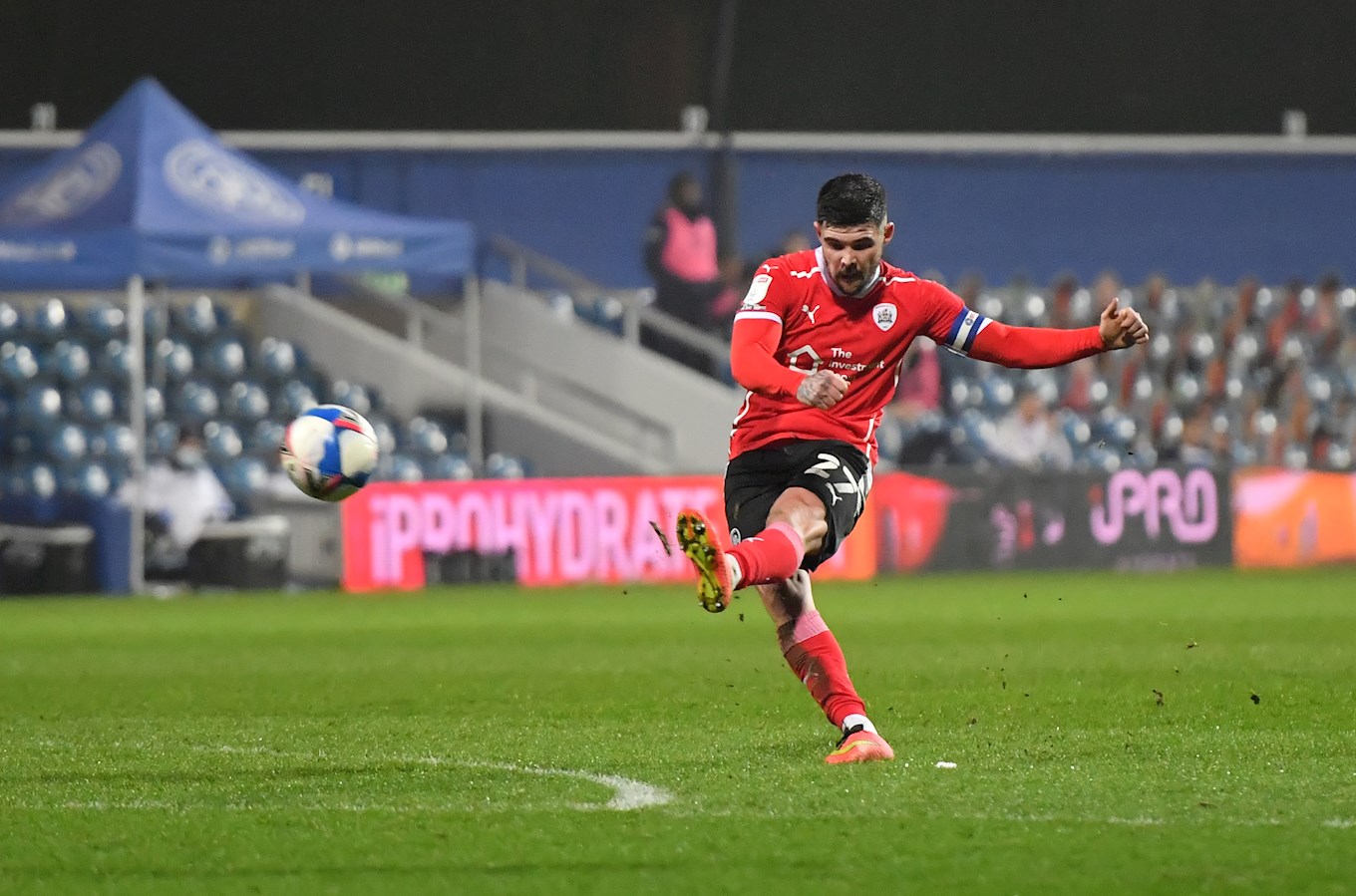 Barnsley boss Valérien Ismaël said: “A big congratulations to Alex, it’s a great reward for him and also for the team.

“Alex is a big personality at the club and this recognition displays his consistency at this high level.

“He brings big performances, it’s the right choice and he fully deserves to be Sky Bet Championship Player of the Month.”

Mowatt said: “The amount of games we won in March and the fact that I was regularly contributing and scoring goals all help, but it’s certainly a team award and a reward for our recent efforts.

“To get this award playing as a midfielder is decent, but I want to kick on and keep scoring and creating chances right up until the end of the season." 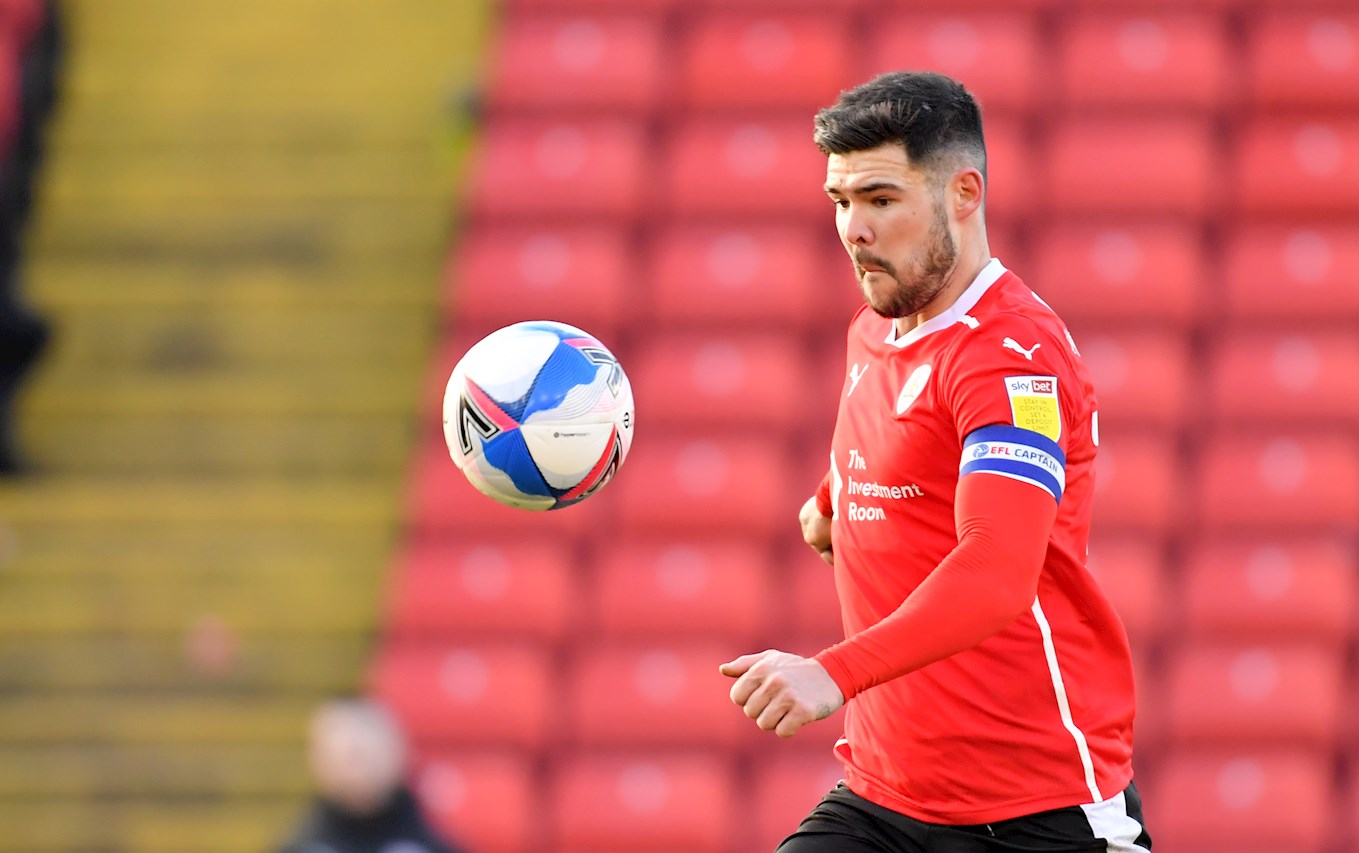 Sky Sports’ EFL pundit Don Goodman said: “Barnsley’s run in 2021 has been one of the stories of the season, and key to the Reds’ success has been their talismanic midfielder.

“Mowatt continues to impress week in week out and is finally fulfilling the potential that everyone saw in him in those early days at Leeds Utd.

“It takes courage to re-build a career and Mowatt has displayed that amongst his many other qualities, the stand out of which is that wand of a left foot.”

Sky Bet EFL trader Ivor Davies said: “Barnsley Captain Alex Mowatt was in outstanding form once again during March as he inspired his side to five wins and a draw to lift the Reds to fifth in the table and firmly in Play-Off contention and as short as 1/5 to finish in the top six.

“This is a far cry from last season as Barnsley only just survived relegation by the skin of their teeth and were expected to be fighting the drop again this time around having been a 4/1 shot to go down before a ball was kicked.

“The club is clearly going in the right direction though both on and off the pitch now and the South Yorkshire outfit are 9/2 to be promoted this season having been 12/1 at the start of the season.”