Today marks the 24th anniversary of the landmark day that Barnsley Football Club reached the top flight for the first time in its history!

April 26th 1997 is a date forever fixed in the minds of all Barnsley FC supporters.

The Super Reds, led by the marvellous Danny Wilson and his number two, Eric Winstanley shocked the footballing world throughout the 1996/97 second tier campaign.

Finishing runners up to Bolton Wanderers, playing football that was likened to that of the famous Brazilian international side, it is a season that will never be forgotten. 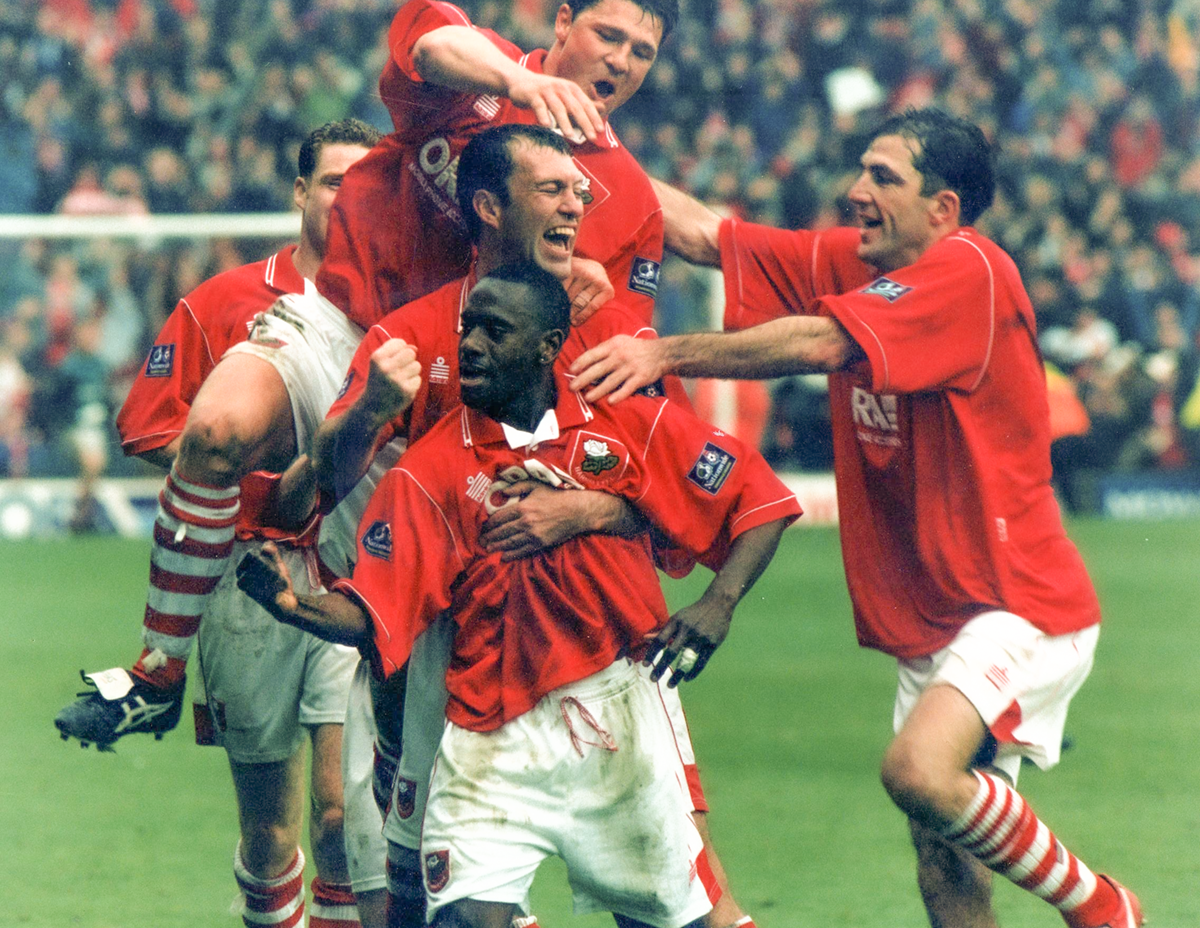 The momentous achievement was confirmed on this very day, 24 years ago thanks to a 2-0 victory in a Yorkshire derby at Oakwell against Bradford City.

We have a trio of articles covering that stunning season, having spoken with three key individuals during last season's lockdown period. 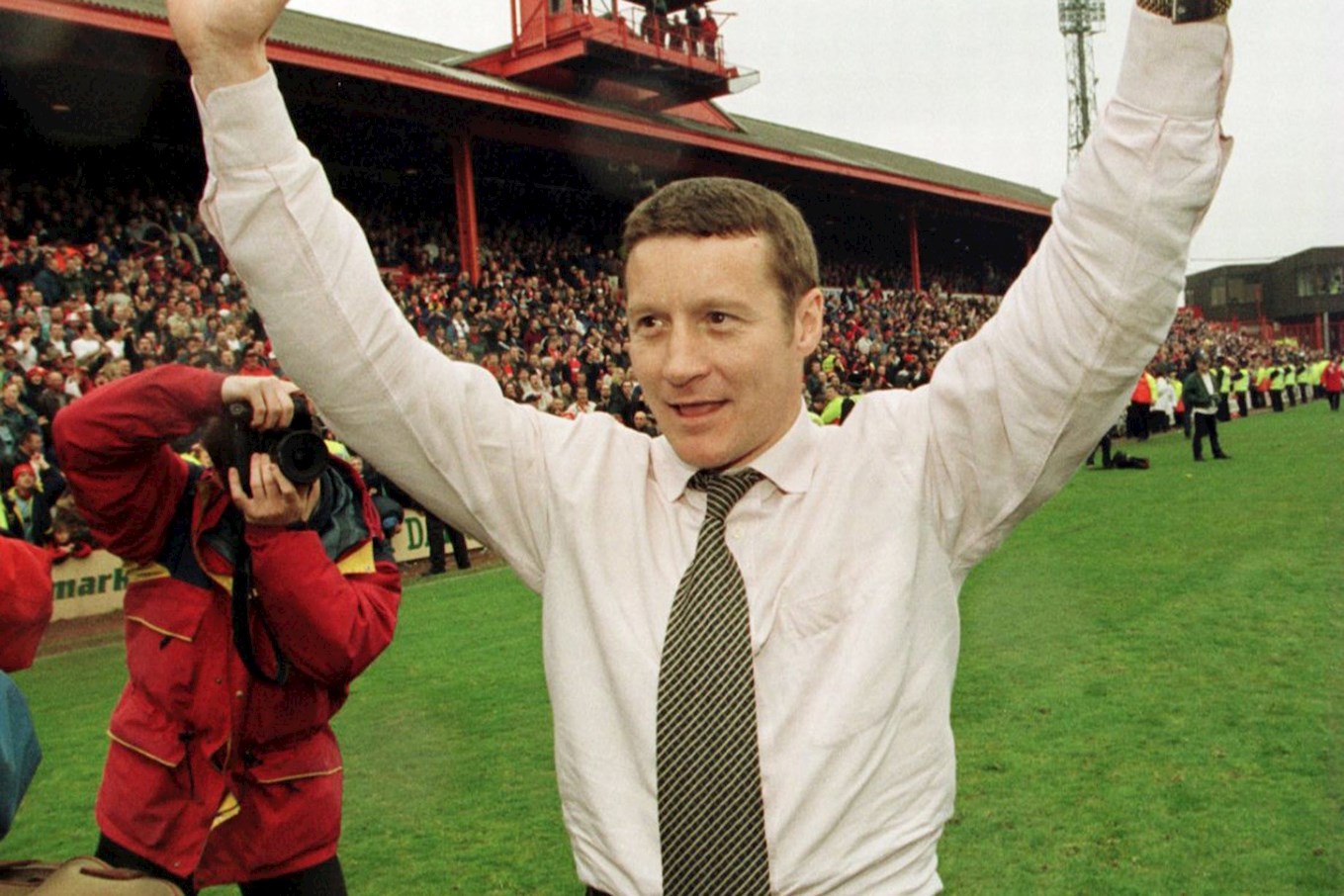 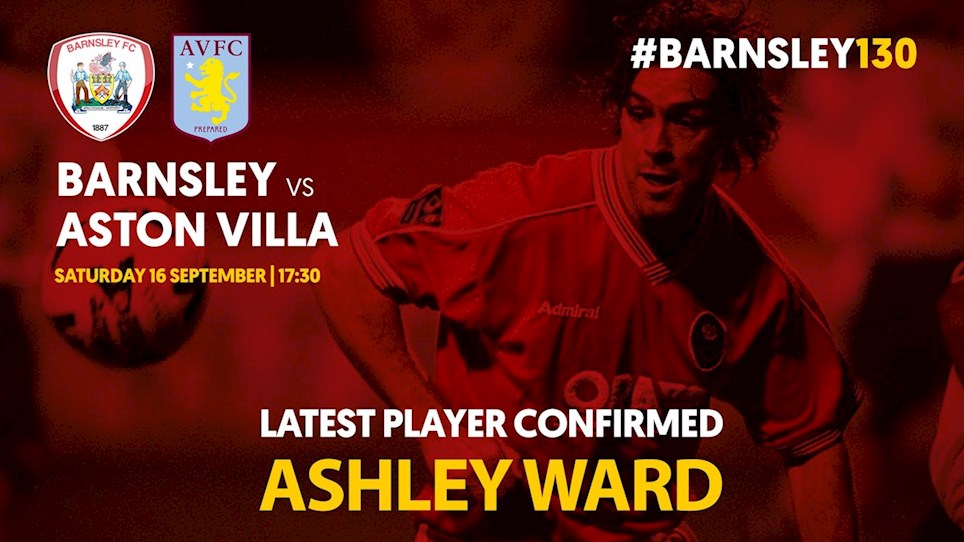 CONFIRMED: Ashley Ward is joining us here at Oakwell on Saturday!


We are celebrating our 130th anniversary this Saturday as we welcome Aston Villa to Oakwell in the Sky Bet Championship.