Reds midfielder Luke Thomas faced the press this morning at Oakwell to discuss the weekend trip to Reading in the Sky Bet Championship.

Impressive in his first start of the season during midweek, as the Reds marched into the third round of the Carabao Cup with a comfortable 2-0 victory at Middlesbrough, Luke Thomas admitted a lot of hard work done over the summer looked to be paying dividends for him.

Instrumental on Teesside, with assists for both goals, Luke explained the efforts he'd gone to in recent weeks to kick on in with the Reds this season.

“I’d not had a chance in the other games, so I hope I did enough to show the gaffer that I have something to offer.

“My end-product is something I know I have to improve, and I’ve done a lot of work in my own time to improve on that this season, so I can be seen as more than just an impact player from the bench.

“The main thing from last season, I think I was rushing my decisions, wasting good chances. I feel I’ve made some steps forward over the summer and hopefully that extra work can stand me in good stead for a big season here with Barnsley.” 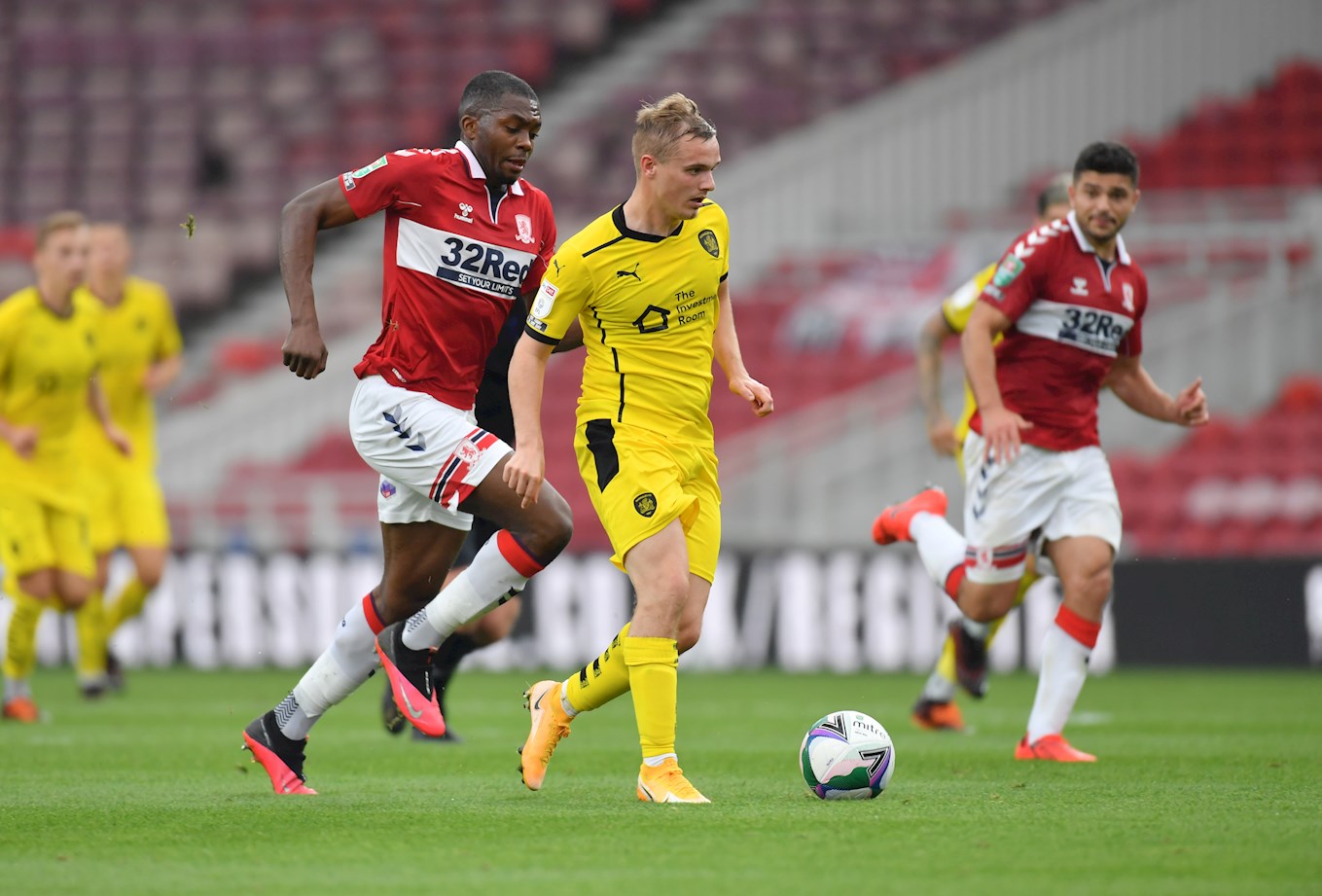 He and his teammates see this campaign as an opportunity to push on up the table and escape the stress of a season battling for survival.

Luke believes the experiences of last term will prove helpful for much of the squad.

“We’ve all had a year now in the Championship at least, so we have that experience and know full well what to expect. It’s bound to help us if we’re aiming to kick on this season.

“We’ve set targets for ourselves, and being firmly away from another battle to stay up is key.

“There’s a lot of confidence in the squad and we are looking to really push on.”

Looking ahead to Saturday and the clash with the Royals, Thomas knows it's not going to be a simple task, with Reading off to a flyer on the opening day.

But he's confident that with the right mindset and focus, Barnsley can pick up an important three points in their first away trip of the Sky Bet Championship season.

“They got a great result against a good side in Derby County last weekend." Acknowledged Thomas.

“It won’t be easy, they had our number a bit last season so we’ve to make sure we improve on that, and improve on our own performance last weekend against Luton.

“We think we’ve the quality and the gameplan to turn them over, we just need to play our own game.” 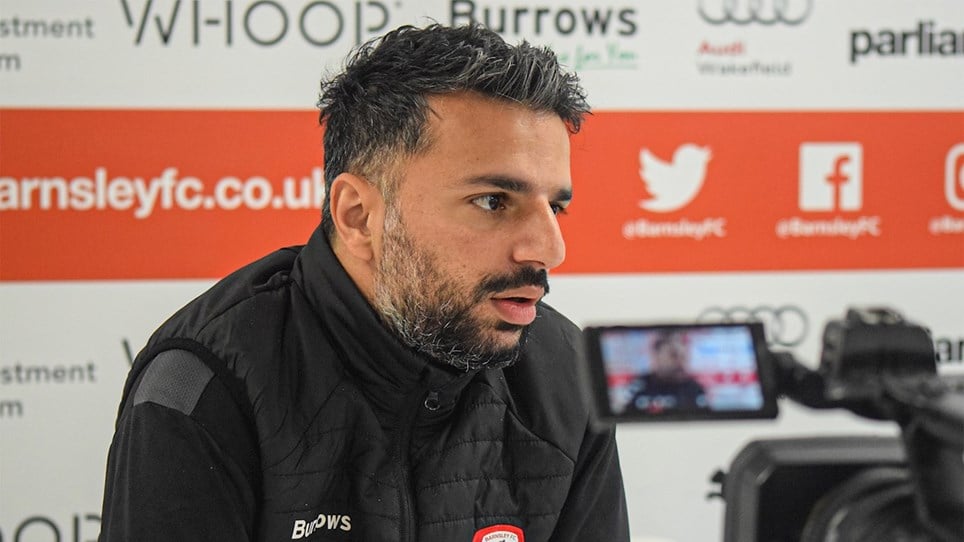