Gerhard Struber faced the assembled media at Oakwell ahead of Saturday's Sky Bet Championship clash with the Sky Blues.

The Head Coach was here to preview the meeting with Coventry City and he made that very clear when he was asked initially about rumours in the media about his own position.

“My only focus and concentration is on tomorrow, and Coventry City." Struber stated.

“It’s a big game for us. We know what our opponent is about, they play with good energy so we need to be at it from the first minute.

“I have a great time here in Barnsley, I don’t focus on outside influences. It is about Coventry at Oakwell.

"This is normal in football, I understand this. Whether it's talk of my future or the players. But I have no focus only that which is the game on Saturday.”

As ever at this time of year, the press in attendance asked about any incoming transfers. With around three weeks left of this particular window, Gerhard made it clear that the search for new signings continues and that everyone at the club is working side-by-side on adding the necessary quality to Struber's squad for the rest of the 20/21 campaign.

As he explained, saying: “It’s our job to work in this environment, to deal with it. Our owners will help us invest where necessary, and we are always in a good exchange. But it must be the right quality. We don’t sign just any player.

“Looking forward, I have a good feeling that we’ll bring in the right players. I have big trust in my relationship with the club.

“I am 100% convinced that together we get what we need in the next days.”

The Reds were impressive in the opening 45 at Chelsea in midweek before coming undone after the break.

But it was again an example of where Barnsley are falling down in matches at times, which is that inability to ruthlessly punish the opponent.

“We have a very good style, we’ve all seen this." Struber told us.

“But we need the right quality of striker to make the best of what we create. That is what we need and I hope we find the right ones for the challenges ahead.

“This is a tough league.

“I think Cauley Woodrow is more of a number 10, but he can play as a striker. I like him deeper because he is good at pressing and linking with the front two players. We have no desire to lose him, he is a big player for us.”

Whilst tomorrow's opponents aren't going to be fielding a £70,000,000 player, or replacing him with a £50,000,000 substitute, Coventry will visit Oakwell in good form and with confidence, having made a decent start to life back in the second tier.

“We have many lessons in midweek, which is normal because we played such a big opponent. It shows the players the kind of level to aim for.

“Tomorrow will be different, but just as challenging.

“We must have the right tactical plan at Oakwell. We have to go to our border, aim for our personal limit and we can compete with any team in the Championship.

“I expect a good Coventry side, they were very good last week against QPR and so we must do our duty to come in tomorrow and attack for the victory, and get points on the board.” 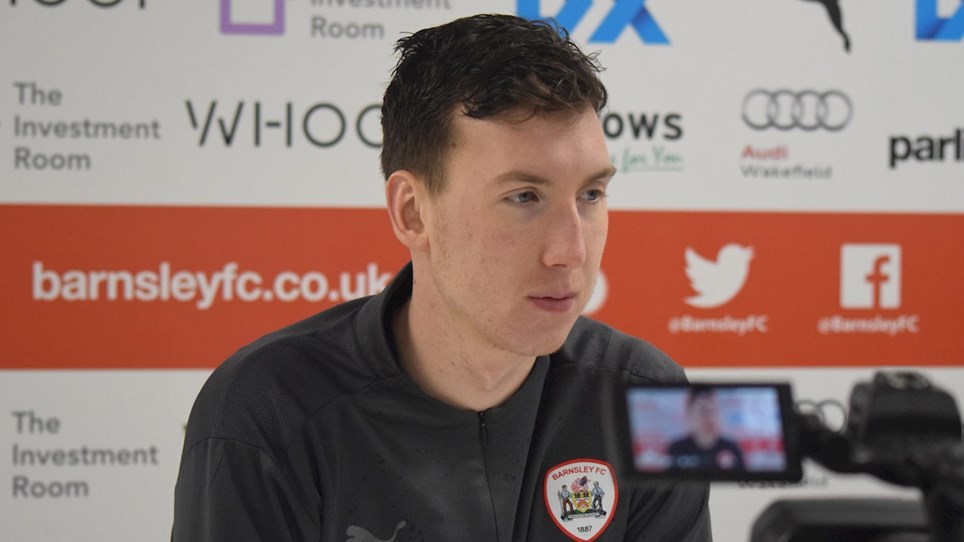 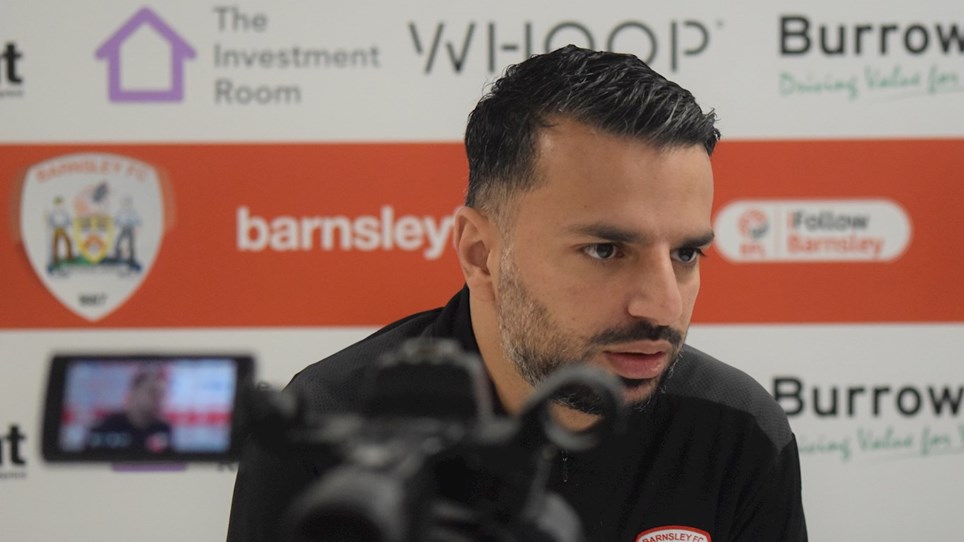