The Reds' Head Coach addressed the media at Oakwell this morning, looking ahead to Wednesday night's trip to Chelsea in the Carabao Cup.

With the Reds back in cup action on Wednesday evening, making the long trip to West London to take on Premier League giants Chelsea, the Barnsley boss, Gerhard Struber spoke of his pride in leading his team out at Stamford Bridge, and believes that with the right approach, anything is possible.

He told us: “For everyone it is a special game against a big, famous club with big history and special players in every position.

“This is a top chance to compete in one game over 90 minutes against such a team, out of our comfort zone. I hope my boys can create a game that is not easy for Chelsea, and then you never know.

“It won’t be easy of course, but we go with a good feeling and I hope we show the whole world that Barnsley is a good team and give it our very best on the night.”

The Reds will be without a number of players through injury as well as the suspended defensive duo of Michal Helik and Mads Andersen.

Both were dismissed in Saturday's defeat at Reading, and whilst Struber acknowledged the task ahead for his team, he remarked that without pressure and following the right gameplan, he has a good feeling about the Chelsea clash.

“I will use my whole squad, as many of my players are showing me that they are ready to play. We have a good starting XI tomorrow, I feel good about it.

“It’s about the gameplan and our clear style. If we have that, as we show in other games against massive opponents, we have a chance.

“Chelsea is the big, big favourite. But with the correct plan, the right spirit and maybe a bit of luck, we can get a result. It’s a bonus game for us, there is absolutely no pressure on Barnsley.” 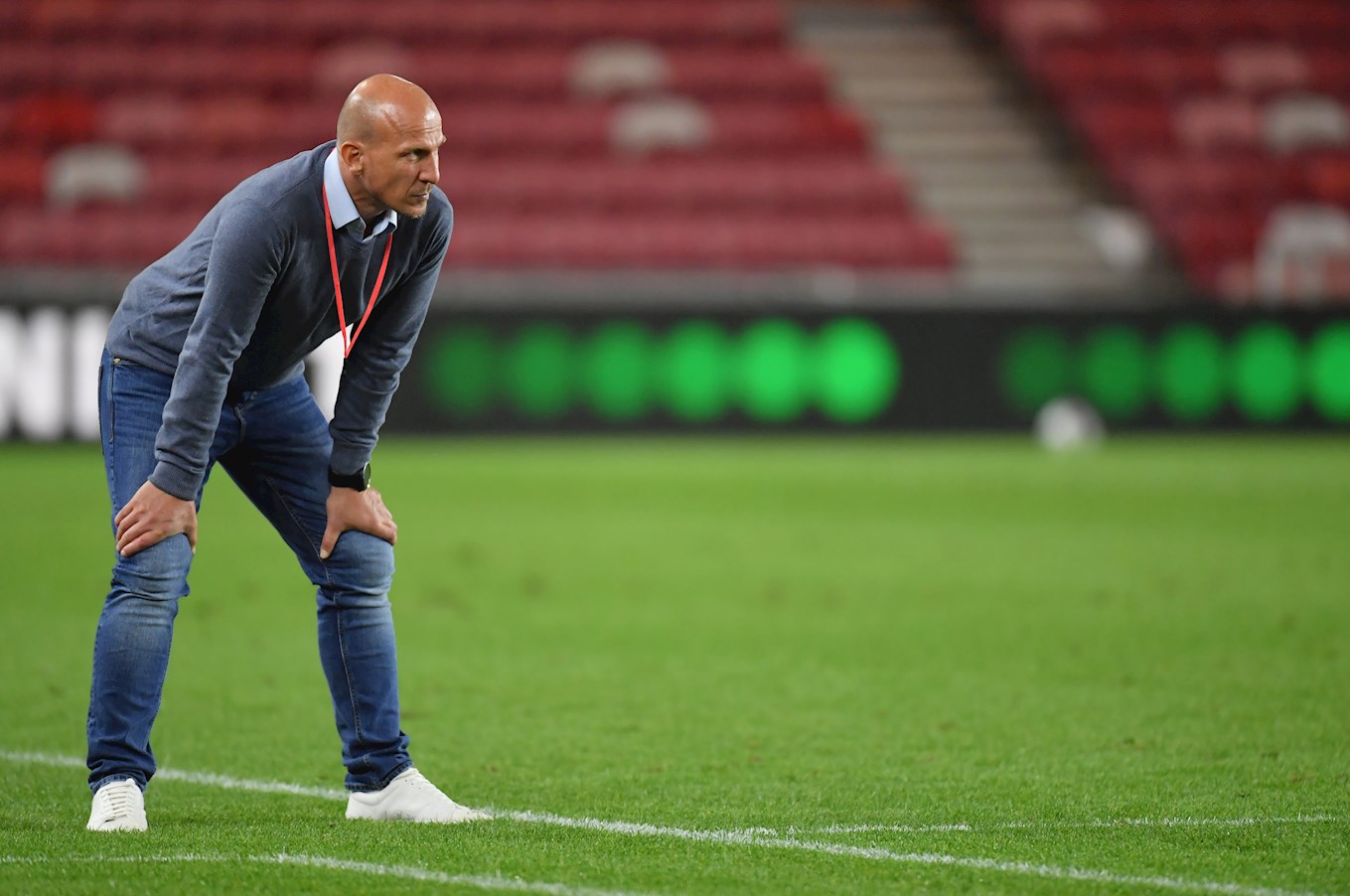 Word has surfaced this morning that the impending return of fans to stadia has allegedly been put on the backburner once again, with the government set to make some kind of statement later on today.

The gaffer admits that this is a blow to Barnsley, but more importantly, a big frustration as things such as this are beyond the control of football itself.

“This is bad news." He admitted.

“Having to wait even longer for supporters to return is really bad for football and for our club. But the government makes decisions and while it was disappointing to hear that this morning, there’s nothing we can do about it.

“I know we had good plans in place, so it’s frustrating for everybody.”

There would ordinarily be thousands of Reds supporters converging on the nation's capital over the next 24 hours, were we living in normal times.

Gerhard referred to that close-knit feeling at Oakwell, lamented upon the lack of supporters cheering on his side but wanted to make sure that fans know his players will be going there to hopefully cause a big upset on the night.

“We are very close as a club, as a team. We work together in everything we do and have a clear vision. Our DNA is that of a winner, we fight for each other. That goes for our supporters too.

“There is no fear for us.

“It is a shame we don’t have our fans with us, behind us in such a big game.

“But we go to Stamford Bridge and we will be brave and see where it takes us. Maybe we create more history?”