The Reds' Head Coach cut a frustrated figure post-match at the Madejski Stadium, with his Reds side defeated again in the Sky Bet Championship.

Barnsley were beaten 2-0 away at Reading on Saturday for the second time this year.

Red cards in each half for central defenders Michal Helik (on his league debut) and Mads Andersen took the game away from Barnsley, a game in which they'd dominated throughout up to the point of that first dismissal.

Struber refused to beat anyone up for what happened, instead choosing to take it on the chin and offer support to the players affected.

"We have to accept the referee's decisions," said Gerhard. "But it is not easy. Both players are very disappointed. We all are. They are great boys and great players, but today we paid a big penalty for their mistakes.

"They did not have the right balance in those key moments. Maybe the communication between Jack (Walton) and Michal was not on the highest level for the first red card.

"I am 100% convinced that he learns from that because he is a clever, smart boy and he is ready to help the team. We will be patient with him, help him and support him from the mental side, because it was tough for him on his debut in this league."

The boss lamented his side's inability to find the net for a second consecutive league fixture. Again, the Reds had all of the play - pre-red cards - but nothing to show for it.

Struber was critical, saying: "In the first half we had the game completely in our hands. We were easily the better team and in complete control.

"But we must take our chances.

"We created chances today, but we don't score goals. This is a big topic for us at the moment, we need strikers who score goals."

The boss gives his verdict following our defeat against Reading

Both of the Reading goals came about through the Reds' failure to deal with two corner kicks from the hosts.

Inadequately cleared, the first was bundled in at the near post and the second was sent straight to the player waiting on the edge of the box.

"Today this was the crasher for our game." Struber admitted.

"Every player knows we lost the game through set pieces and of course the red cards. For that I have no patience. It is very hard.

"Sometimes I have no problem to go home after a loss when I can look in the mirror and know that we have a plan and we can trust in our style.

"From open play they had one chance. It is very disappointing that they scored two set piece goals. To play under-loaded - the opposition had two extra players - and lose the game in these situations, it's very painful for me.

"The boys worked very hard in the second half and nobody gave up. From the mental side, it was a very good performance." 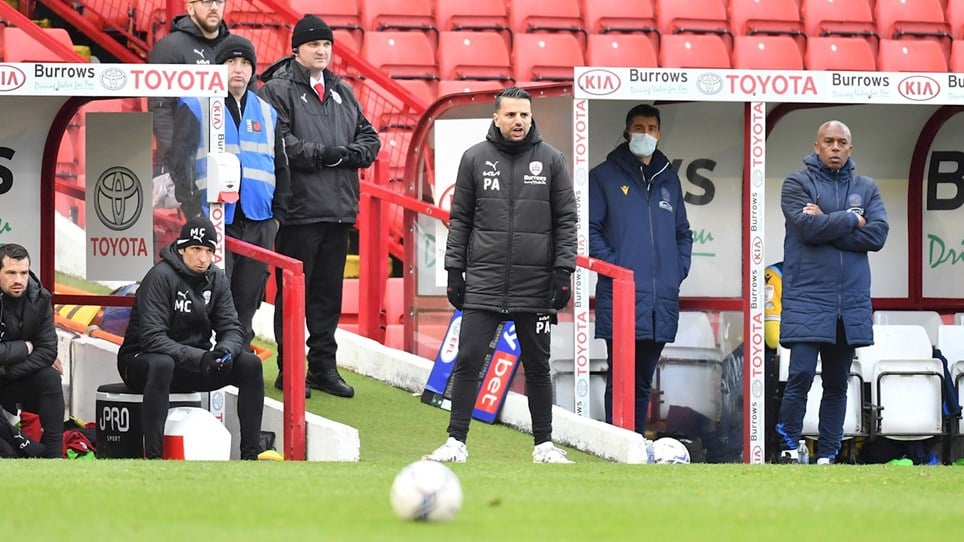 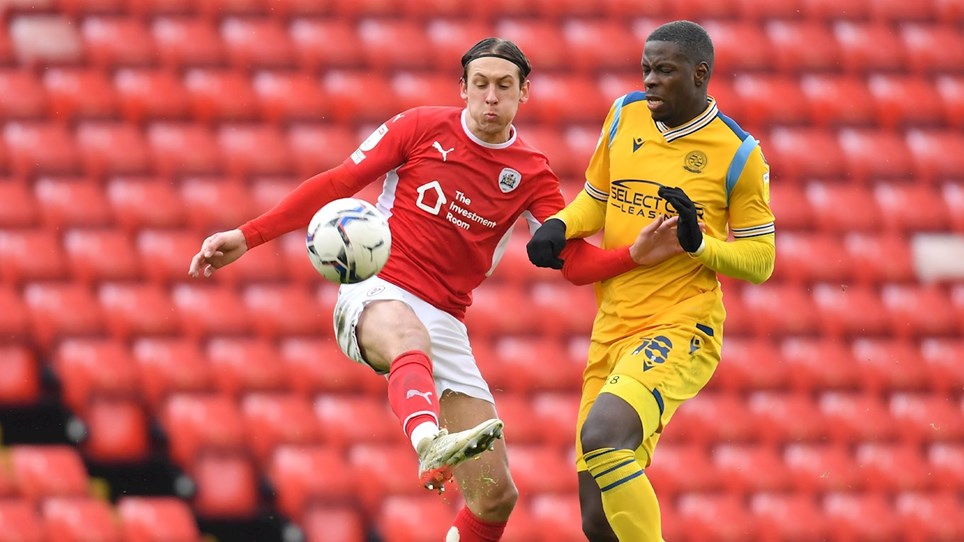