The Reds will be looking for repeat success on Teesside this weekend in order to kick-start their Sky Bet Championship campaign.

Just over a fortnight since going to the Riverside and picking up an impressive victory in the Carabao Cup, the Reds are heading back to Middlesbrough hoping for a similarly positive outcome.

Still without a league win at this immature stage of the 20/21 Sky Bet Championship season, three points in this one before heading off into the October international break would be a real fillip for Barnsley. 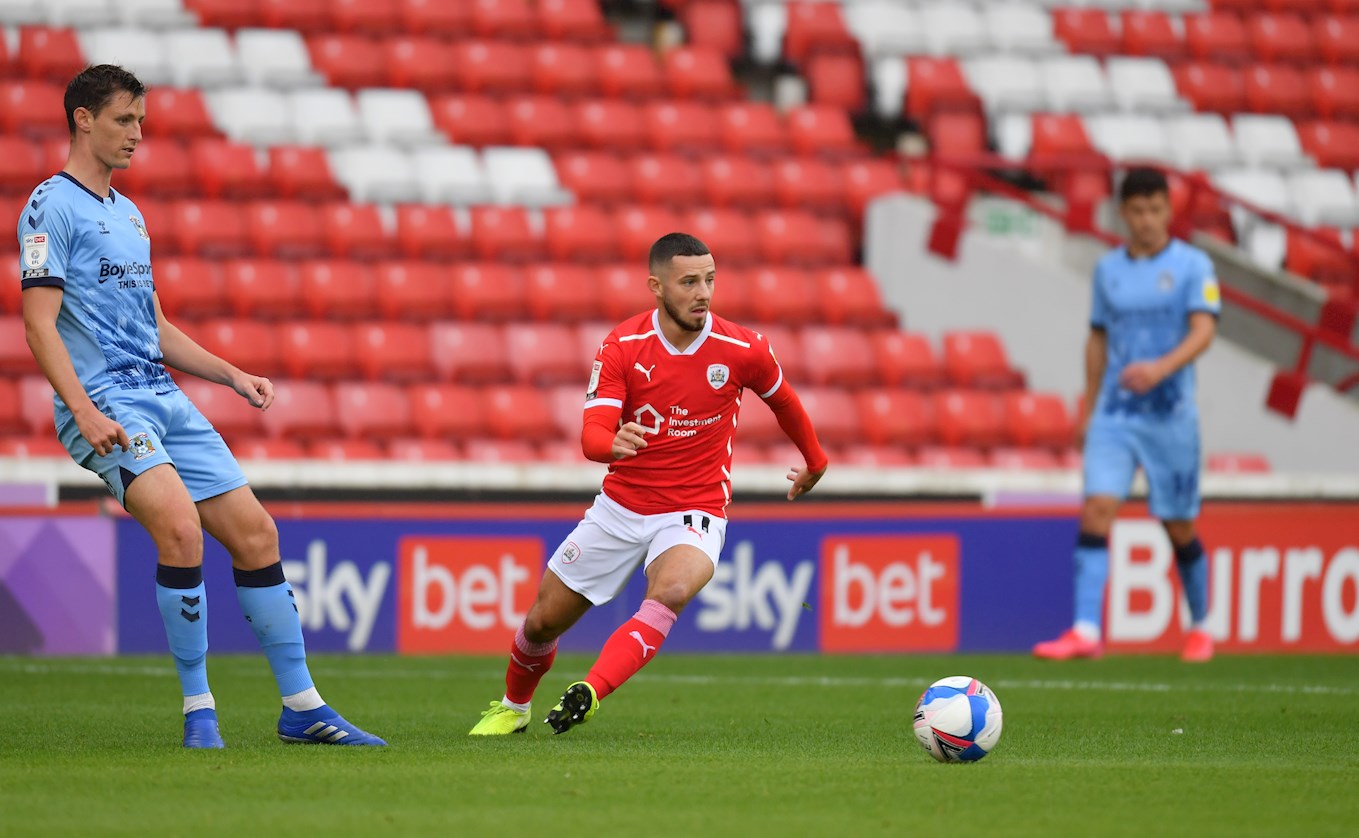 Gerhard Struber's men are also yet to get off the mark in terms of goals after the opening three league games of September. Last weekend's goalless draw with Coventry City at Oakwell did though bring us a first point and third clean sheet in all competitions. 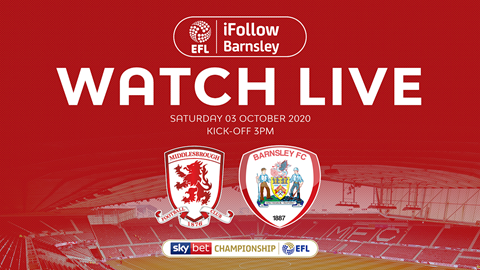 Whilst it's still very early days, Struber will be looking at Saturday's trip to Teesside as an opportunity to ignite some progressive form as we navigate a busy Autumn. 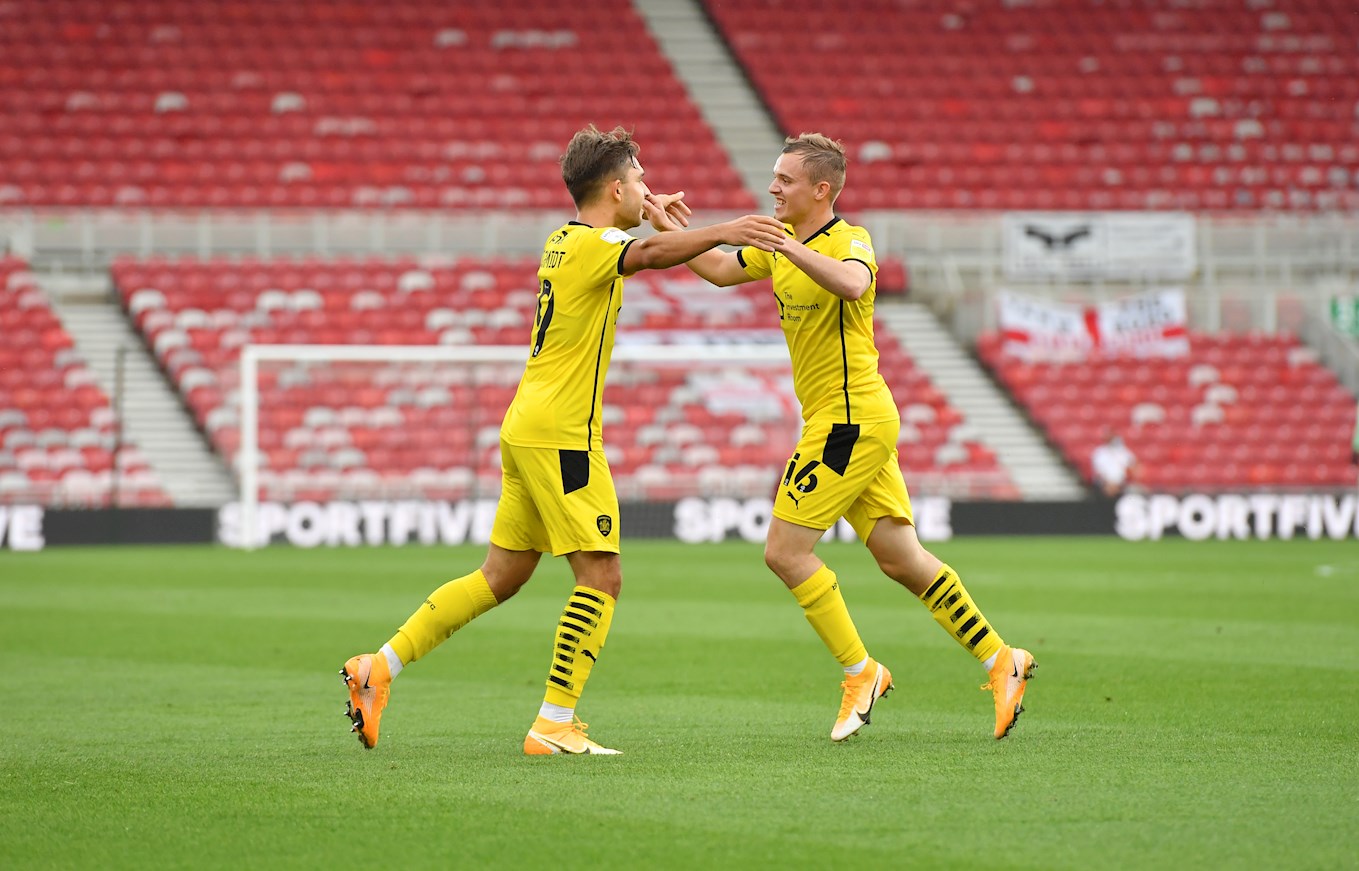 That 2-0 success against Boro in mid-September should give the Reds confidence heading into this 3pm kick-off, where first half goals from Patrick Schmidt and Jordan Williams were married with a solid defensive showing, restricting the hosts to scant opportunities at best.

The Head Coach and defender Michal Helik faced the media in midweek and both of their pre-match press conference interviews are available to iFollow Barnsley subscribers by clicking the linked videos below.

The Reds' defender discusses our clash with 'Boro

The Chelsea hammering aside, Struber's side look a tough nut to crack this term but it can't be at the expense of our own threat going forward. It's not been a case though of lacking in creativity, but more an issue with taking presentable chances. Finding the right balance is vital if Barnsley are to push on this season. 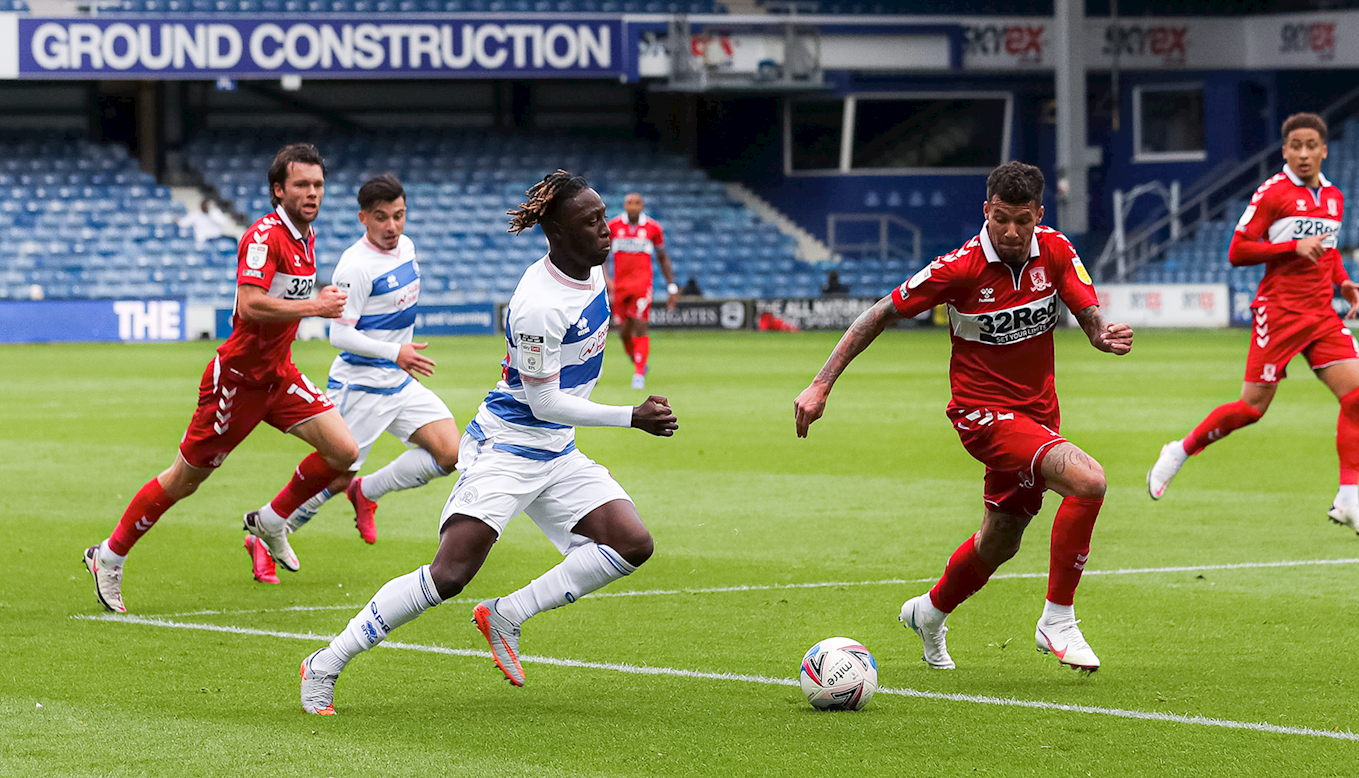 Boro, like the Reds are yet to win in the Championship so far. An opening day defeat away at Watford was followed by successive 1-1 draws with Bournemouth (home) and QPR (away). 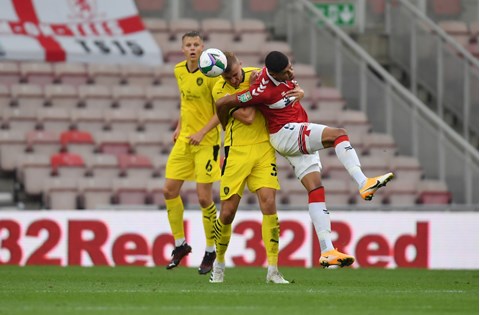 Led by the vastly experienced Neil Warnock, our hosts this weekend endured a tough campaign last time out. Struggling around the bottom end of the division alongside the Reds, it was hoped that the new campaign - their first full season under Warnock - would usher in more positive times. After all, nobody knows the feeling of promotion better than the former Sheffield United boss. 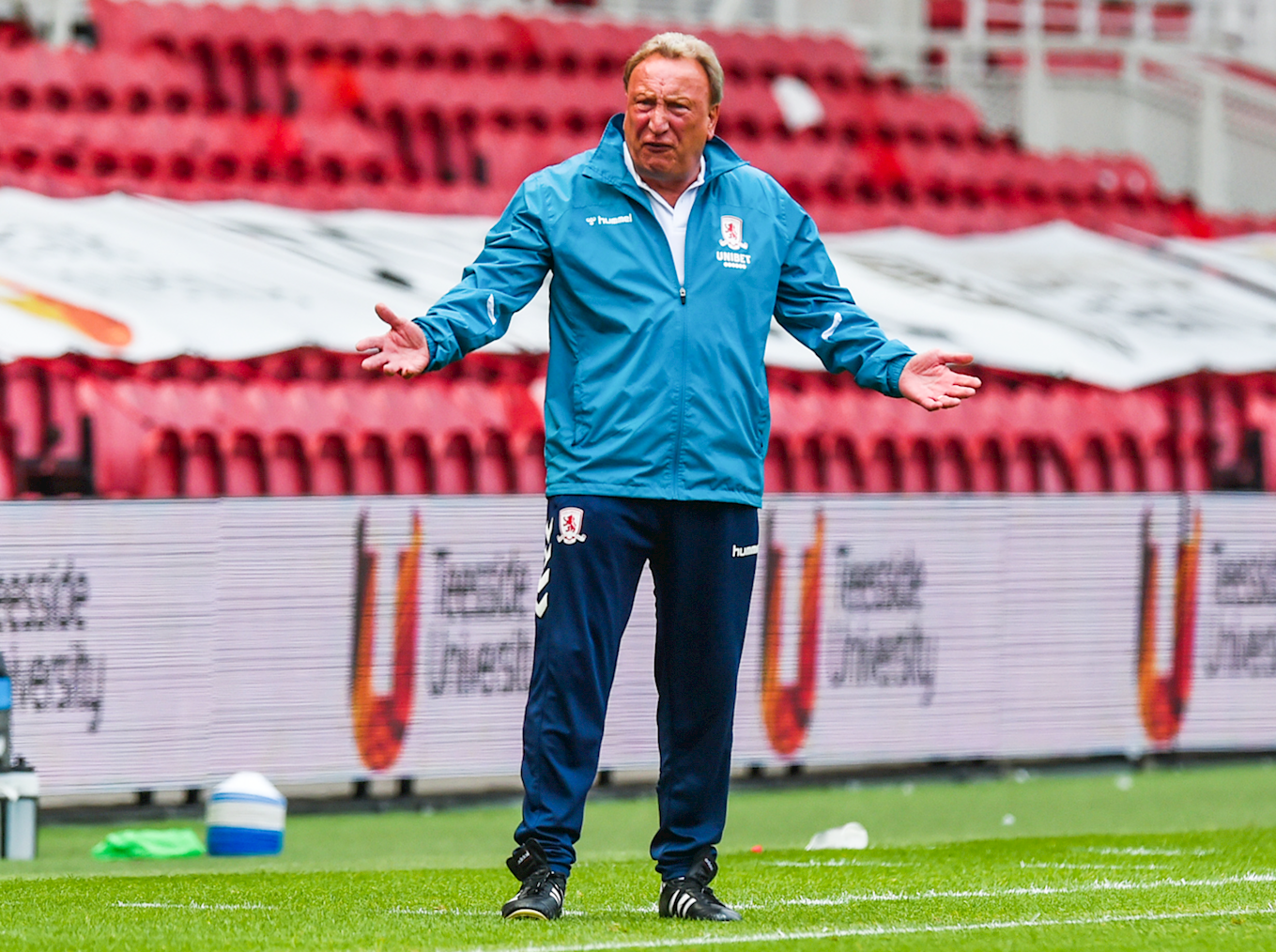 To improve the Teessiders' fortunes this time around, focus switched to the attacking output of Boro. Sound familiar? Middlesbrough (48 goals) and Barnsley (49) were last season's lowest scorers in the Sky Bet Championship.

A low-scoring affair expected on Saturday then. But maybe not. In fact, there have only been two 0-0 draws in this particular fixture on Teesside.

Our bitesized review of the Reds' trip to Middlesbrough in the Carabao Cup.

Saturday's clash will be the 63rd meeting of the two sides, in a fixture that Middlesbrough comfortably hold the upper hand in, ever since first locking horns in October of 1899 (121 years of football between the two clubs). 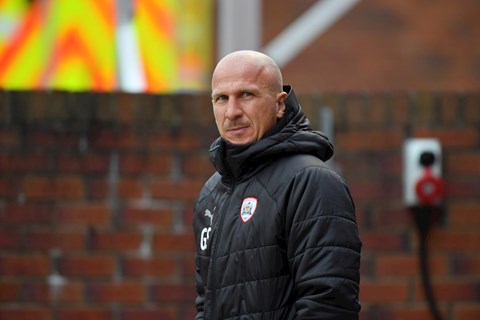 Boro hold 32 victories to the Reds' 18. Indeed, Barnsley have only one league triumph at Middlesbrough in the last 27 years. That came in February of 2013 when goals from Jim O'Brien, Scott Golbourne and Jason Scotland earned David Flitcroft's side a huge three points on their way to a final-day 'great escape'. 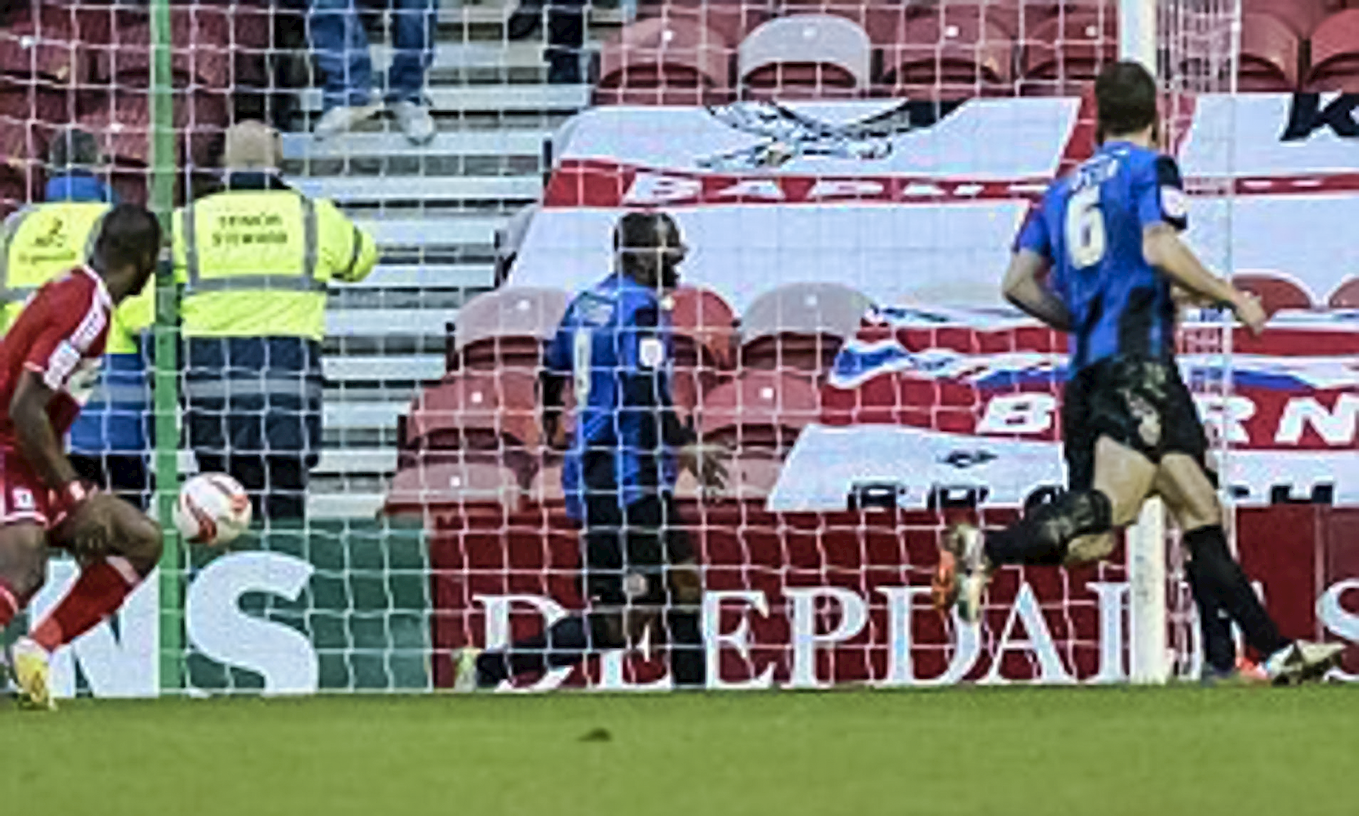 There are plenty of club connections when referring to ourselves and Boro.

The likes of John Hendrie, Paul Wilkinson and Craig Hignett are all heroes at both the Riverside and Oakwell alike. 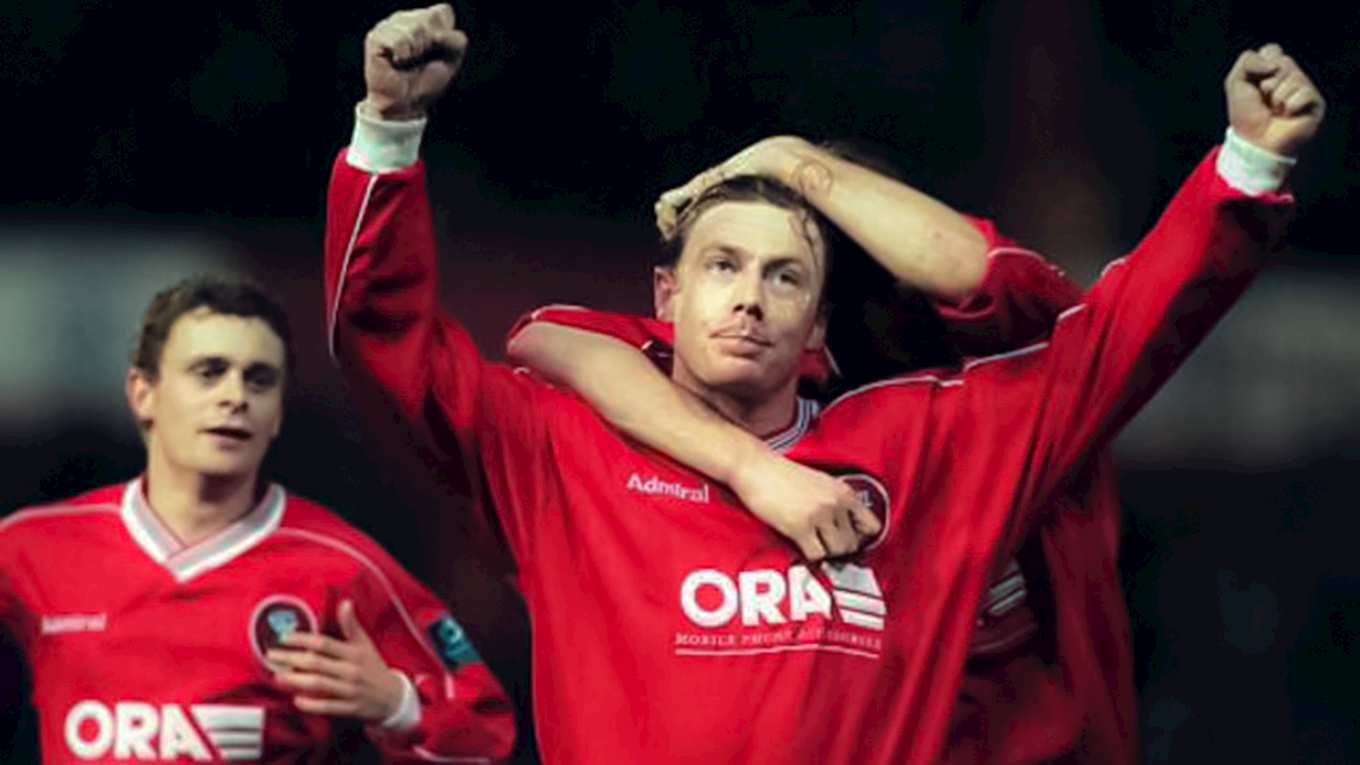 And Middlesbrough have both Ashley Fletcher and Sam Morsy currently on their books, two players who impressed at Oakwell in separate loan spells four years or so ago now. The former scored the winning goal the last time this league fixture was played out in November of 2019.

We have LIVE and exclusive Reds coverage of this clash over on iFollow Barnsley, where Match Passes are available to purchase right now. As ever when obtaining your pass, it's advised to activate them as soon as possible so as not to run into any potential issues on matchday.

Click the banner above and watch the Reds against Boro this weekend!


Our Head Coach looks ahead to Wednesday night's clash with Boro.


The young defender spoke to us ahead of Wednesday night's trip to Teesside.