New figures released today by Kick It Out show shocking increases in the levels of race hate and homophobic abuse, around football matches and across social media – in spite of the season being put on hold for several months due to Covid-19.

Kick It Out, football’s equality and inclusion organisation, published their latest report on discriminatory related abuse received during the 2019/20 season, at both professional and grassroots levels.

Overall, in the professional game Kick It Out saw a 42% increase in reports of discrimination in total, up from 313 to 446. There was also a 53% increase in reported racial abuse in the professional game between this season and last, up from 184 to 282. Even more alarmingly, Kick It Out received 117 reports of abuse based on sexual orientation compared to 60 last season – up by 95%.

At grassroots level there were 94 reports this season compared to 113 last year, a fall of 14%. However, all grassroots matches from March 2020 onwards were cancelled due to Covid-19. Comparing this season to the equivalent period last season, there was an 11% increase in reports.

There were also major changes in how individuals chose to report incidents of discrimination to Kick It Out. At the professional game, phone reports plummeted by over 70%, while reports via social media leapt by 229%.

Alongside these findings, Kick It Out launched a YouGov poll* with over 1,000 football fans, to gain a better understanding of discrimination incidents across the game.

The results showed that 39% of fans surveyed had witnessed or heard an act of discrimination with the last year and 14% of people had witnessed abuse within the last week alone.

Although around 84% of respondents said they’d be able to recognise verbal discriminatory behaviour at a game directed at a footballer, match official, team’s coaching staff or fan who supports the same team or a different team to them, a large proportion of people (22%) say they are unlikely to report any act of discrimination in the future.

And around half of those questioned also said it was unlikely they’d report racist or homophobic abuse directed at players, coaches or match officials at a football game.

Sanjay Bhandari, Chair at Kick It Out said: “This year the pandemic and the killing of George Floyd turned the world on its head. Football responded positively with clubs increasing their work in the community and with the players symbolising the demand for greater equality of opportunity, by taking a knee. But beneath the surface, hate and division in society remains a lurking pernicious threat. Our reports indicate a steep rise in discrimination reports over the last two years, which reflect the Hate Crime statistics** from the Home Office that show marked national increases over the last four years. But as our YouGov poll also confirms, we know that reports to Kick It Out are just the tip of the iceberg. We only report what is reported to us. There is no single view across the whole of football. We need to aggregate the data across Kick It Out, clubs, law enforcement, governing bodies and others so that we have the complete picture to give us a greater chance of finding better solutions together. We urge those organisations to share data to create better insights.

"As the findings of our YouGov poll also demonstrate, social media can be a battleground of hate. We need to work together across society to win this battle. With the pause of the football season earlier this year due to Covid-19, we have seen people using social media to deliver hate messages, especially when they cannot attend games. Football and social media can be a positive force but in order to tackle online hate, everyone needs to do more. We need better regulation and enforcement and we need social media companies to be part of the solution. We need clubs and governing bodies to continue to lobby for change, sanction offending supporters and support law enforcement processes with the provision of evidence. We need players to continue to use their powerful voices. Discrimination still exists across society and across the game. Kick It Out will play its part with campaigning, education and talent programmes that diversify the face of football. But this is everyone’s responsibility. We all need to do more. We all need to take a stand.”

Chris Paouros, co-chair of Proud Lilywhites, Tottenham Hotspur’s LGBTQ+ Supporter’s Association ,and a member of the FA’s Inclusion Advisory Board, said: “We can see from this report that abuse based on sexual orientation has nearly doubled compared to last year and we have to continue to drive change in this area. We know there’s still more work to be done in terms of inclusion. In recent years we’ve seen far more activism surrounding homophobia within football clubs, which is great. Organisations such as The Proud Lilywhites are giving LGBTQ+ fans not only a voice, but also a chance to be part of an inclusive group which represents them and their values. There’s certainly more work to be done. Football is a game for everyone and we know that education is the way forward. We all have to play our part in ensuring inclusion of all sectors of the community to football grounds.”

Paul Elliott, Chair of the FA Inclusion Advisory Board, said: “The FA has made huge strides in recent years to ensure that English football is a diverse and inclusive game, but we know there is more to be done. Football has the unique ability to unite people and bring communities together and we will always strive to promote equality both on and off the pitch, working together with all football stakeholders including our partners at Kick It Out.

"We strongly condemn all forms of discrimination and, while only participants fall under The FA’s jurisdiction, we investigate all reported forms of discriminatory abuse in English football at every level of the game, and work closely with the relevant authorities to ensure matters are dealt with appropriately.”

To report an incident of discrimination at a football match in England to Kick It Out, you can call the freephone number 0800 169 9414, email report@kickitout.org, or tweet the charity’s reporting officers at @kickitoutreport. Alternatively, you can download Kick It Out’s reporting app from the Apple Store or Google Play. 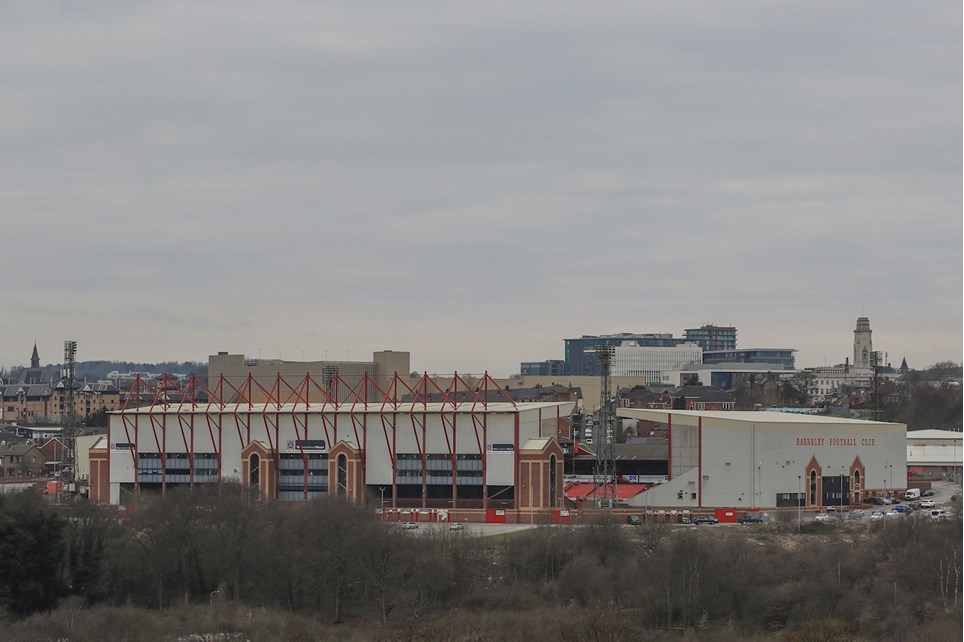