Isaac Christie-Davies completed his move to the Reds this week, and here is a little bit more about our new midfielder!

Born in Brighton on the 18th October 1997, our brand new arrival began his footballing journey with his hometown club before being snapped up by London giants Chelsea FC where he joined their illustrious academy system in 2007. 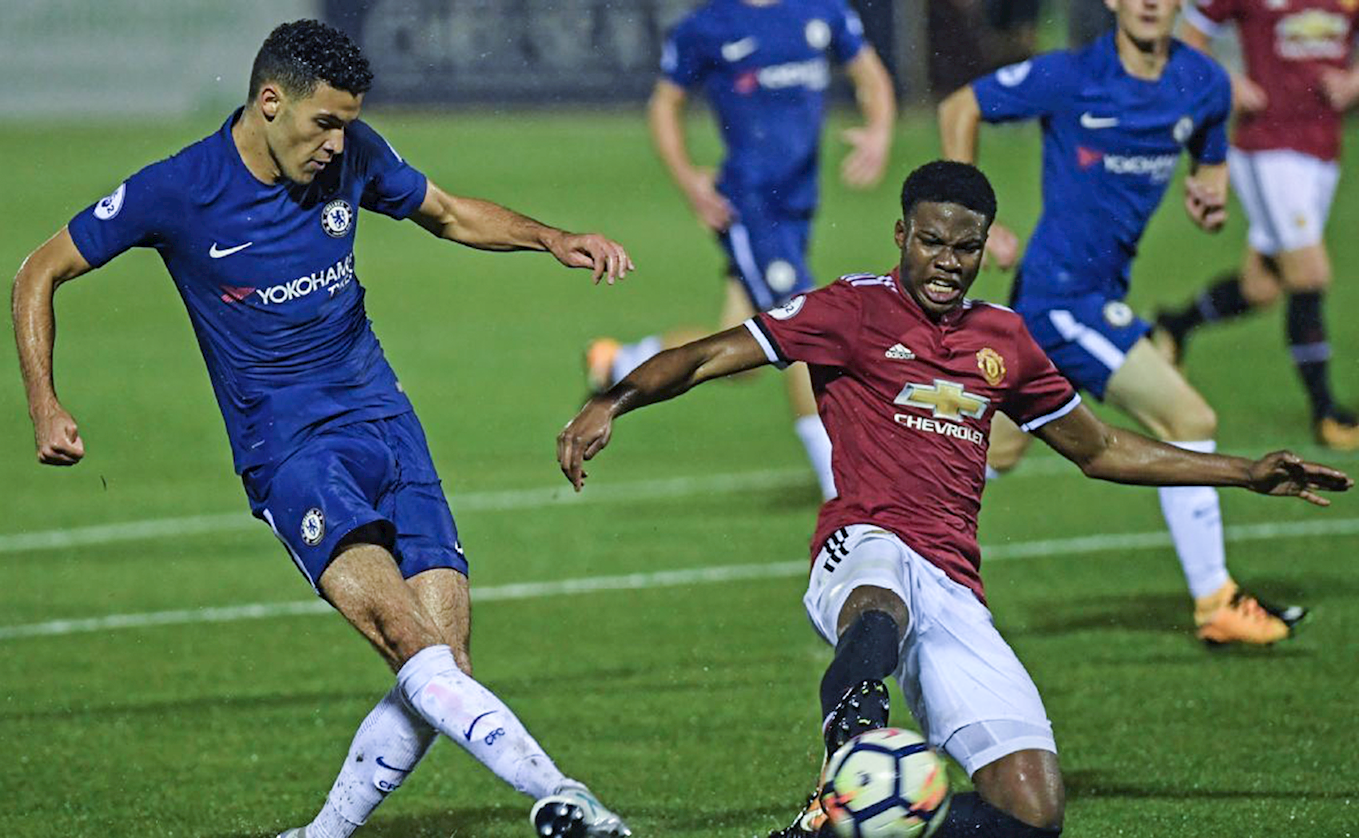 He would make his debut with the U18s side at the age of just 15, such was his rapid development. Making a handful of appearances for former Reds defender Adrian Viveash's side, Isaac would be an unused substitute in the 2014 FA Youth Cup final.

A consistent pick during the following season, Christie-Davies would chip in with half-a-dozen goals whilst playing in numerous midfield positions. That prompted a step up into the U21s and he was part of the successful FA Youth Cup and UEFA Youth League campaigns of 2015. 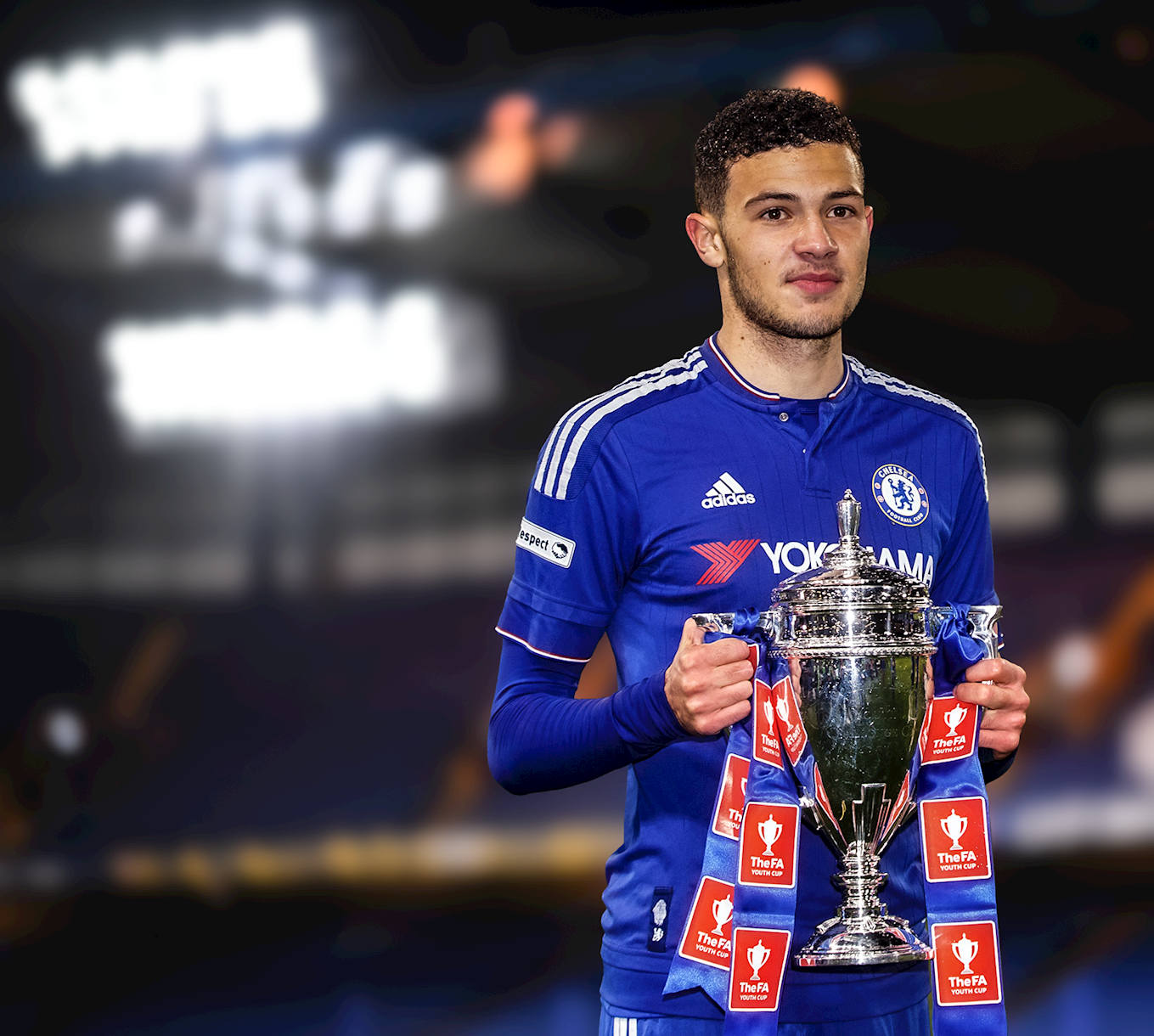 Chelsea would retain the Youth Cup the following campaign where Isaac partnered Mason Mount in midfield, topping the assists chart in the process as the youngsters retained the FA Youth Cup for a third year running and another UEFA Youth League title. 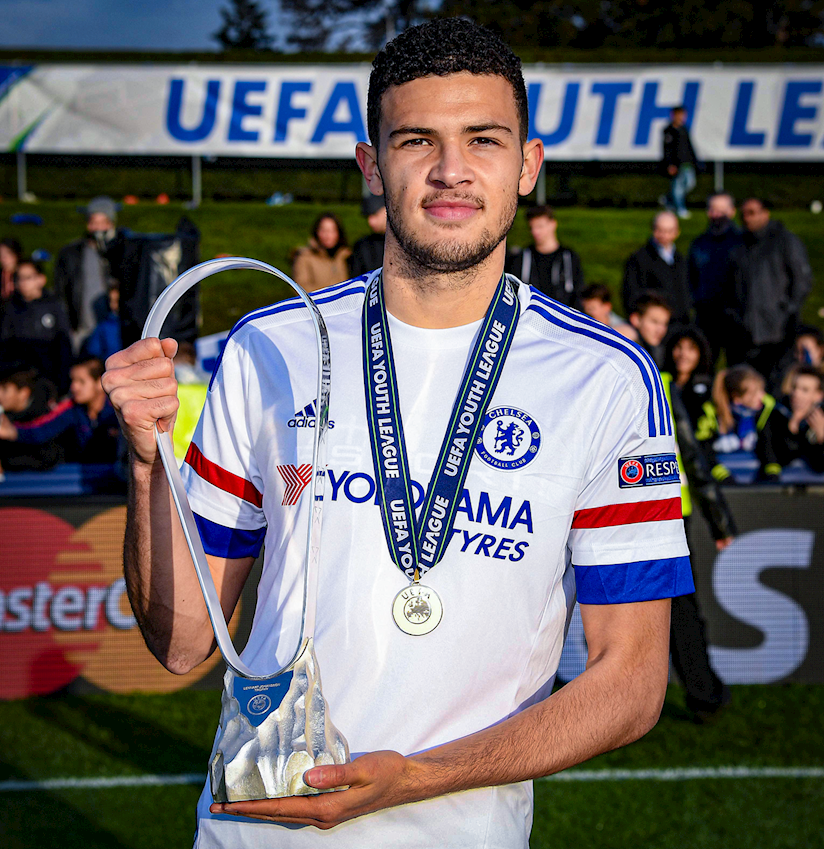 Over the next couple of years, the now Welsh U21 international (previously represented England at U16 level) would solidify himself in the development squad at Stamford Bridge, but first team chances were hard to find. Just a solitary appearance in an EFL Trophy clash at Swindon Town came his way. 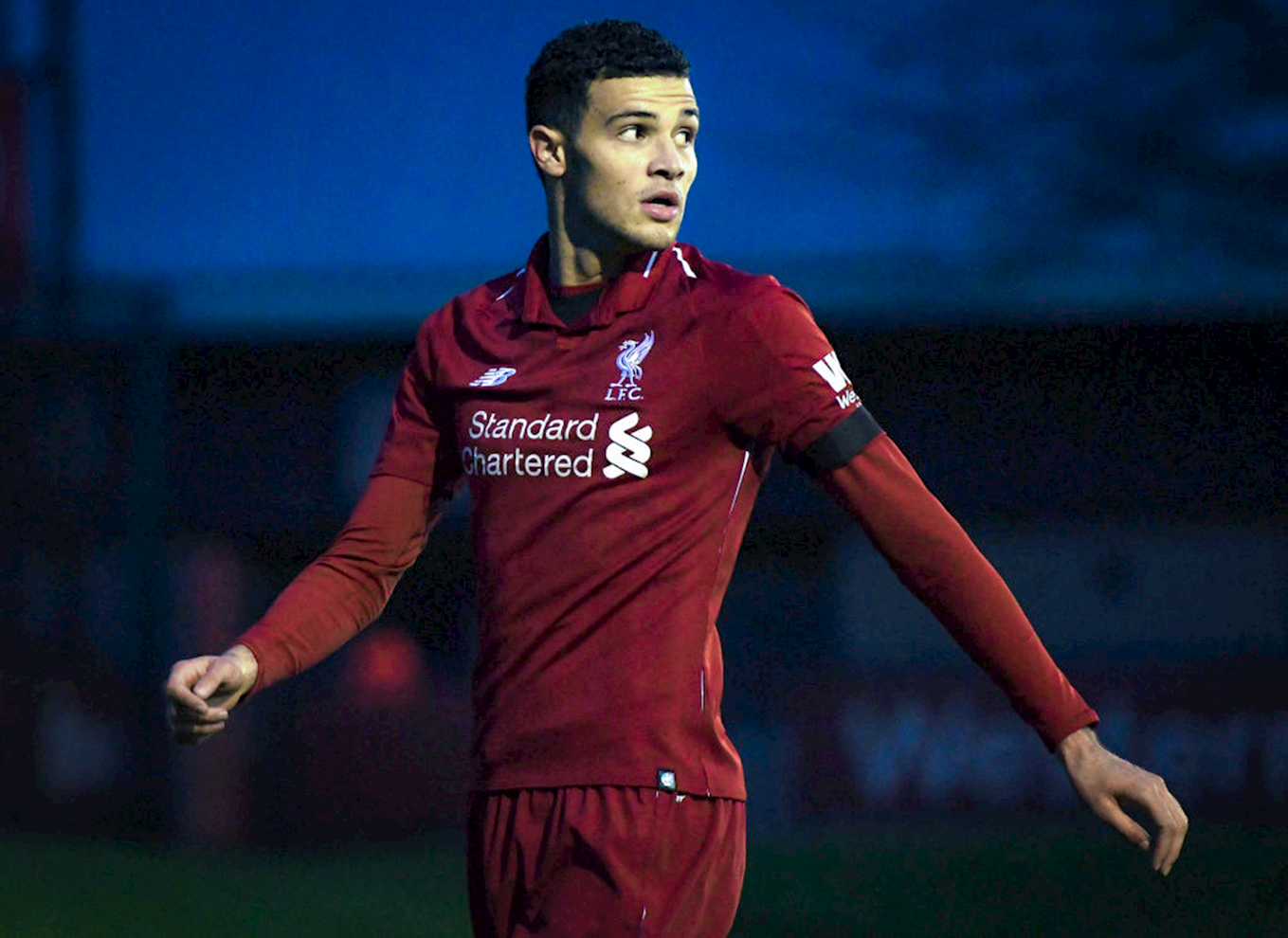 Impressive performances with the Anfield club's development side saw Isaac rewarded with appearances in last season's EFL Trophy and Carabao Cup before a loan spell at the start of this year saw him head overseas and to Cercle Brugge of Belgium.

Unfortunately, an injury scuppered his progress upon arrival at the club managed by former Chelsea coach and Derby County boss Paul Clement, and after returning to Anfield he was this summer one of a number of players released by the Premier League champions. 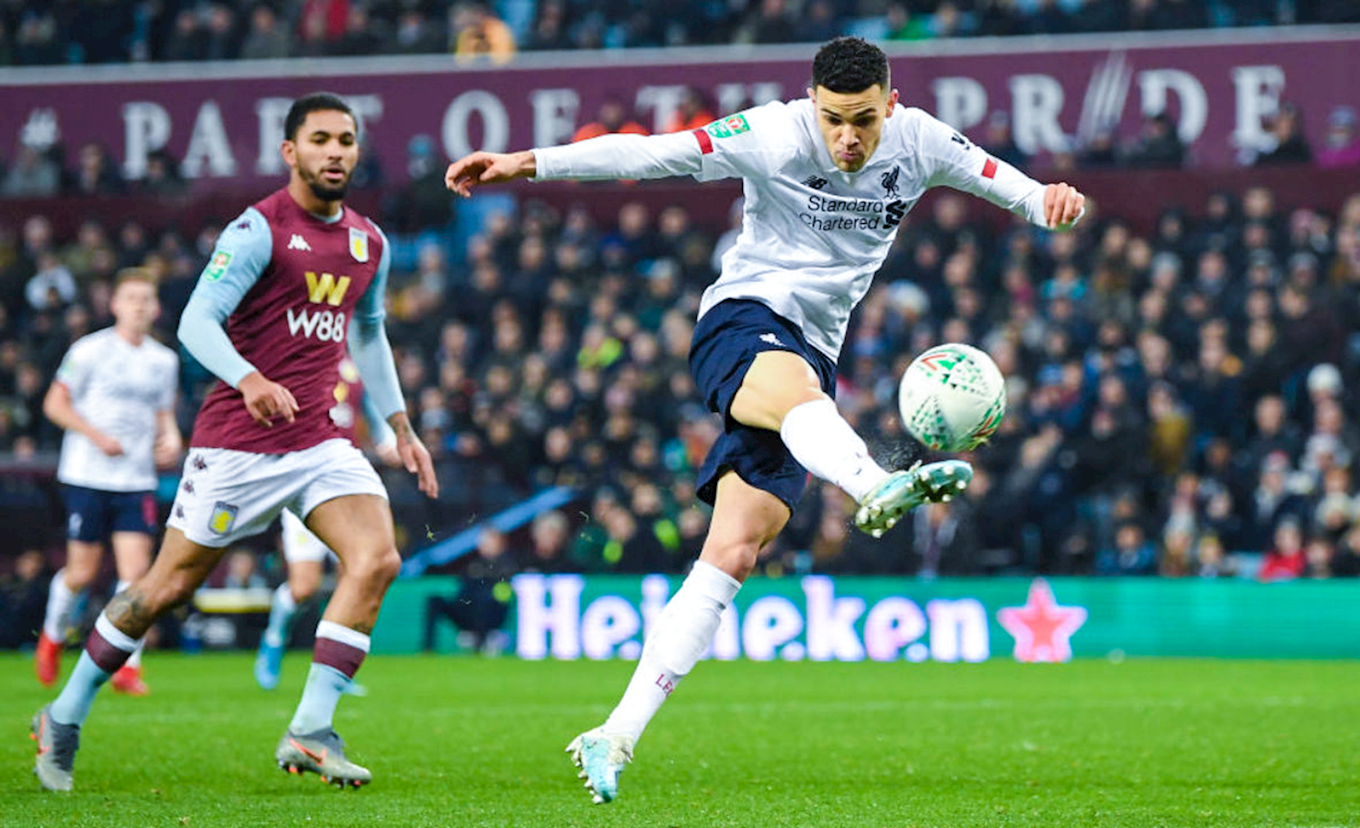 ISAAC CHRISTIE-DAVIES SIGNS FOR THE REDS!


Isaac Christie-Davies has today joined Barnsley Football Club, signing a three-year deal with the Reds ahead of the 20/21 season!