After our humbling against Premier League giants Chelsea in the Carabao Cup third round on Wednesday evening, attention now returns to Sky Bet Championship action where Barnsley are aiming to pick up their first points of the new campaign.

Disappointing defeats against Luton Town and Reading were somewhat masked by our cup progress, but the onus in now on the Reds to lay down a marker and hit a run of form if they are to avoid a start similar to the previous season.

Despite coming away from the opening two fixtures empty handed, performances haven’t been particularly bad. In fact, prior to Michal Helik’s dismissal at the Madejski Stadium, Barnsley were in control and, if you were of a betting persuasion, might have lumped on the Reds leaving Berkshire with at least a share of the spoils.

It was, however, a familiar story – much like in midweek at Stamford Bridge, where we were culpable of missing gilt-edged opportunities and eventually punished for it. 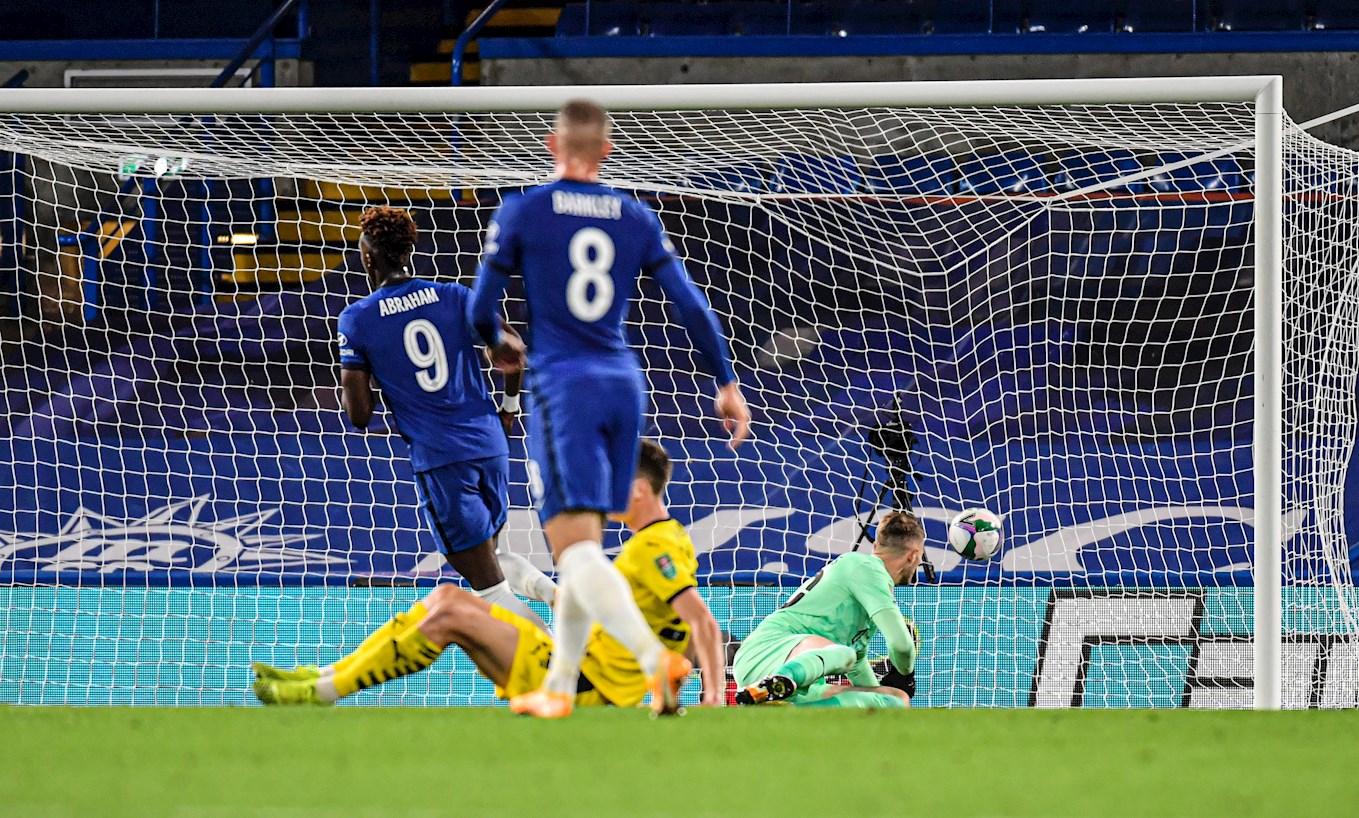 The visit of Coventry City this weekend is our first encounter against a newly promoted team this term and, with due respect to Wycombe Wanderers and our Yorkshire rivals Rotherham United, Mark Robins’ side perhaps pose the biggest threat out of the three.

Promoted from League One as champions, the Sky Blues bolstered their ranks with the arrivals of Gustavo Hamer and Callum O’Hare, while Tyler Walker joined from fellow Championship outfit Nottingham Forest.

The Reds' forward looks ahead to facing his former club

City were impressive in their last outing at home to Queens Park Rangers a week ago. A 3-2 victory at their temporary home, St Andrews, got them off the mark for the new season as they aim to consolidate in their first campaign back in the second tier since 2012.

It’s worth noting that Barnsley haven’t lost at home to the Sky Blues in the league since August 2009, with Leon Best and Clinton Morrison on target for City either side of a Rob Kozluk red card. 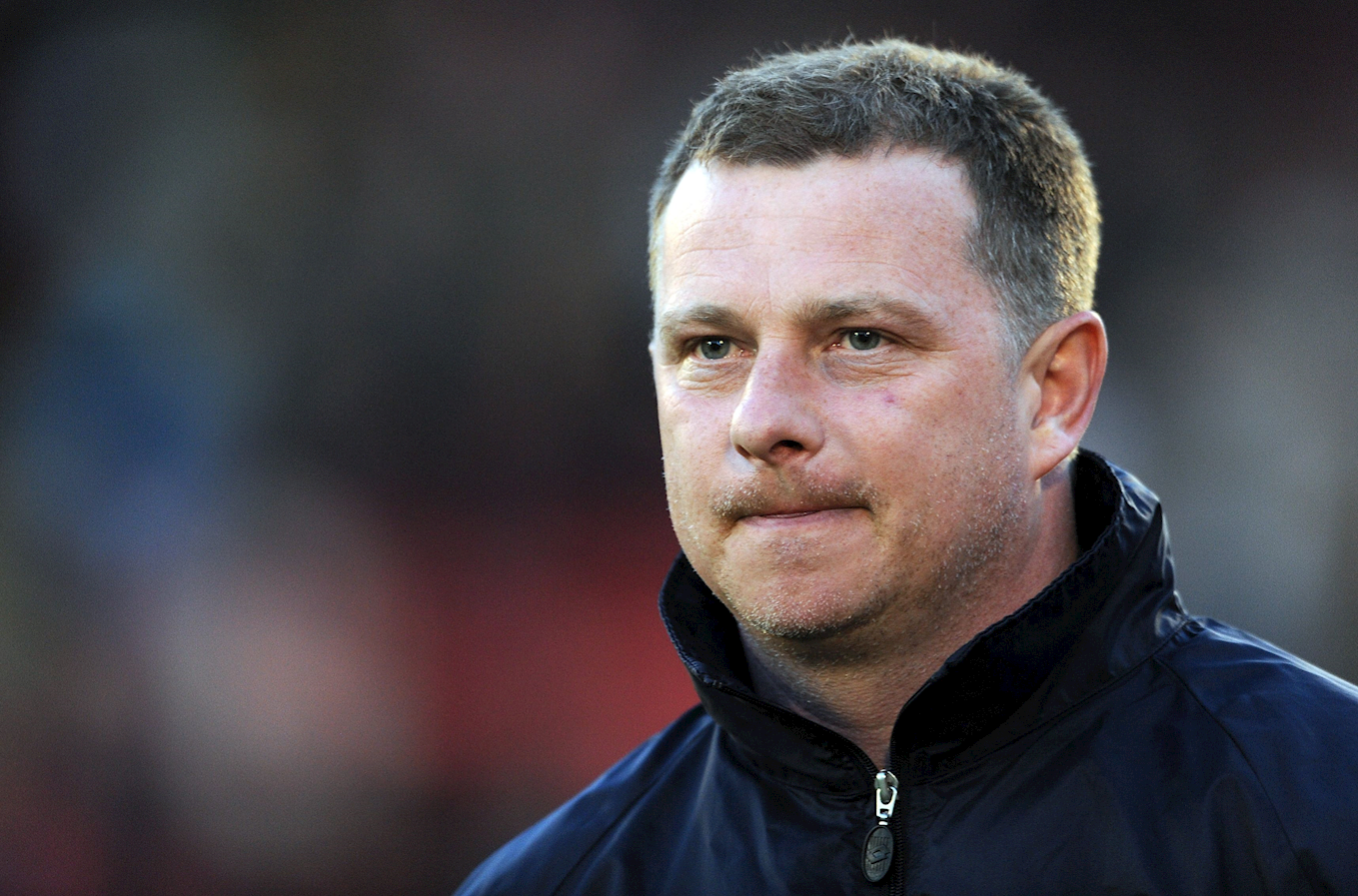 Roughly a month later, Robins took over the reigns on Grove Street and helped steer the Reds clear of relegation before leaving the club in 2011. 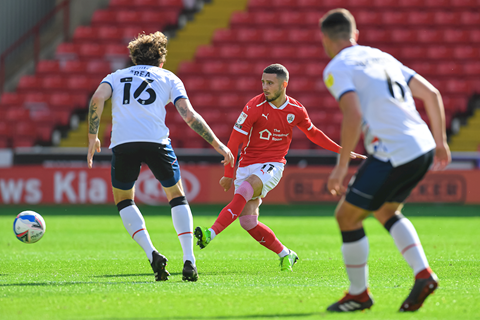 Get the thoughts of Gerhard Struber and Conor Chaplin 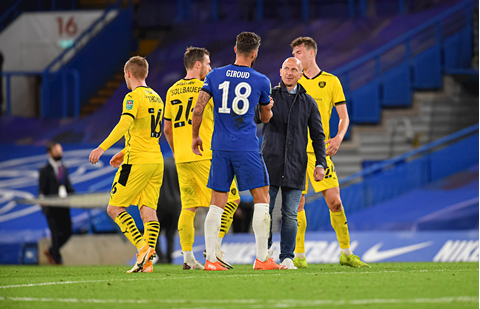 The two sides shared the spoils last time out as Barnsley secured another valuable point in their bid to win promotion from League One in March 2019. It was a franetic end-to-end encounter in the blistering South Yorkshire sun and no doubt supporters tuning in on iFollow will be hoping for a similar spectacle this weekend.

Lining up for the visitors that day was none other than Luke Thomas, who went onto score a terrific equaliser just after the hour mark. It was enough to prompt the Reds to bring him to Oakwell from parent club Derby County as the flying forward became the first recruit of our 19/20 pre-season, with Conor Chaplin arriving shortly after from City. 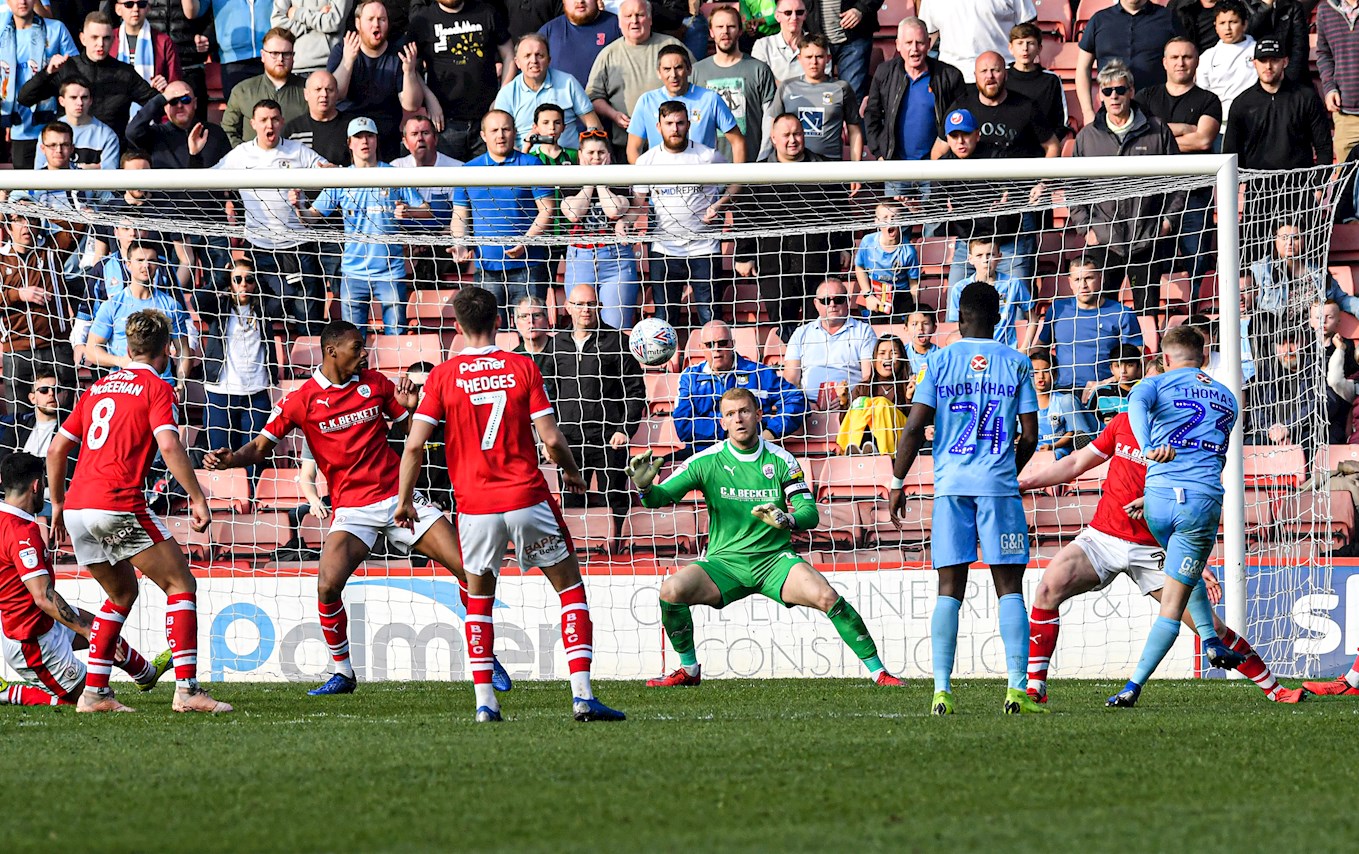 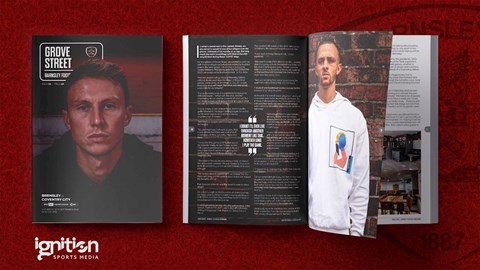 Both played their parts in a tremendous great escape last term and Thomas has certainly caught the eye with his early season form this time around, particularly at Middlesbrough where he sliced the hosts’ defence apart with two magnificent assists.

In his Grove Street Q&A, as submitted by supporters, the 21-year-old discusses his targets for the season and the future – one of which is to hit double figures for assists this campaign. A more than realistic goal, if he continues at his current trajectory. 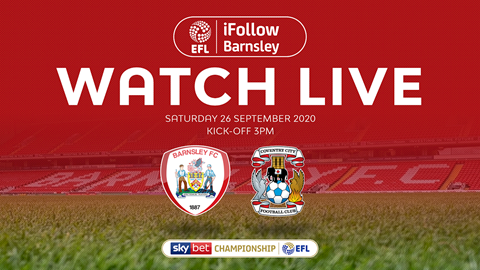 The Reds will be boosted by the return of Andersen and Helik for the visit of Coventry, with both serving their one match suspensions. Long-term absentee Ben Williams is still unavailable, but will be providing summary alongside Matt Bailey on iFollow Barnsley.