Barnsley Football Club is delighted to announce the signing of Corey Addai.

The towering goalkeeper will link up with Martin Devaney in our U23s ahead of the forthcoming Professional Development League campaign.

Addai joins the Reds following a successful trial period, having spent time at Oakwell at the back end of last season after leaving Coventry City.

“I’m over the moon,” said the 22-year-old. “It’s a very good club and I’ve enjoyed my time since I’ve been here as well, so it’s been really good. The coaching staff are amazing and the boys are great so I can’t wait to get started.”

At 6’7, Addai is a commanding presence behind an already imposing backline of Jasper Moon, Rudi Pache and Ali Omar.

While also possessing excellent distribution skills, his physicality allows him to dominate his penalty area and he is eager to showcase what he can do when the season gets underway. 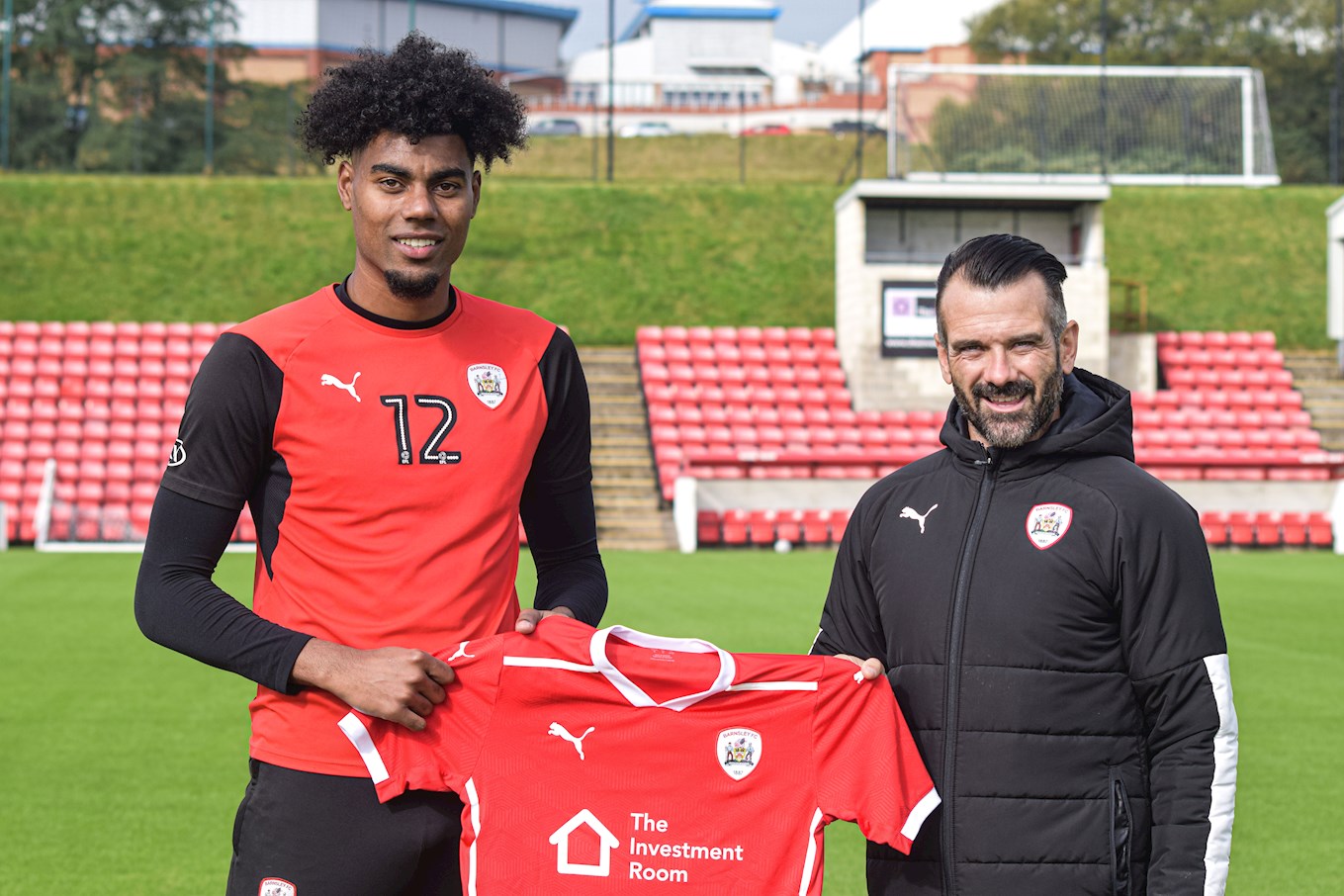 “I’d probably say that’s one of the strongest parts of my game – especially with crosses, coming to claim,” he continued. “Being 6’7, it does help, but we’ll just wait and see what the first game brings against Nottingham Forest.”

“He’s going to be a big asset,” insisted Devaney. “He’s got experience of playing in the under 23s. He came in around March time, just before lockdown, and since then, in pre-season, he’s done really well.

“Physically, he ticks all the boxes and technically as well – he’s got a good range of passing, is comfortable in possession. He’s been handed a massive opportunity and it’s up to him to grab it with both hands.”

Everyone at Barnsley Football Club would like to welcome Corey to Oakwell.