It's back to Carabao Cup action this week for the Reds and another long trip south, to take on Premier League outfit Chelsea at Stamford Bridge.

Moving swiftly on from the weekend horror show in Reading where two conceded goals and a pair of red cards consigned Barnsley to a second league defeat of this embryonic 20/21 season, Gerhard Struber's men head for the capital for more cup football.

On Wednesday 23 September in a 7.45pm kick-off, Barnsley take on London giants Chelsea FC in a Carabao Cup third round tie. 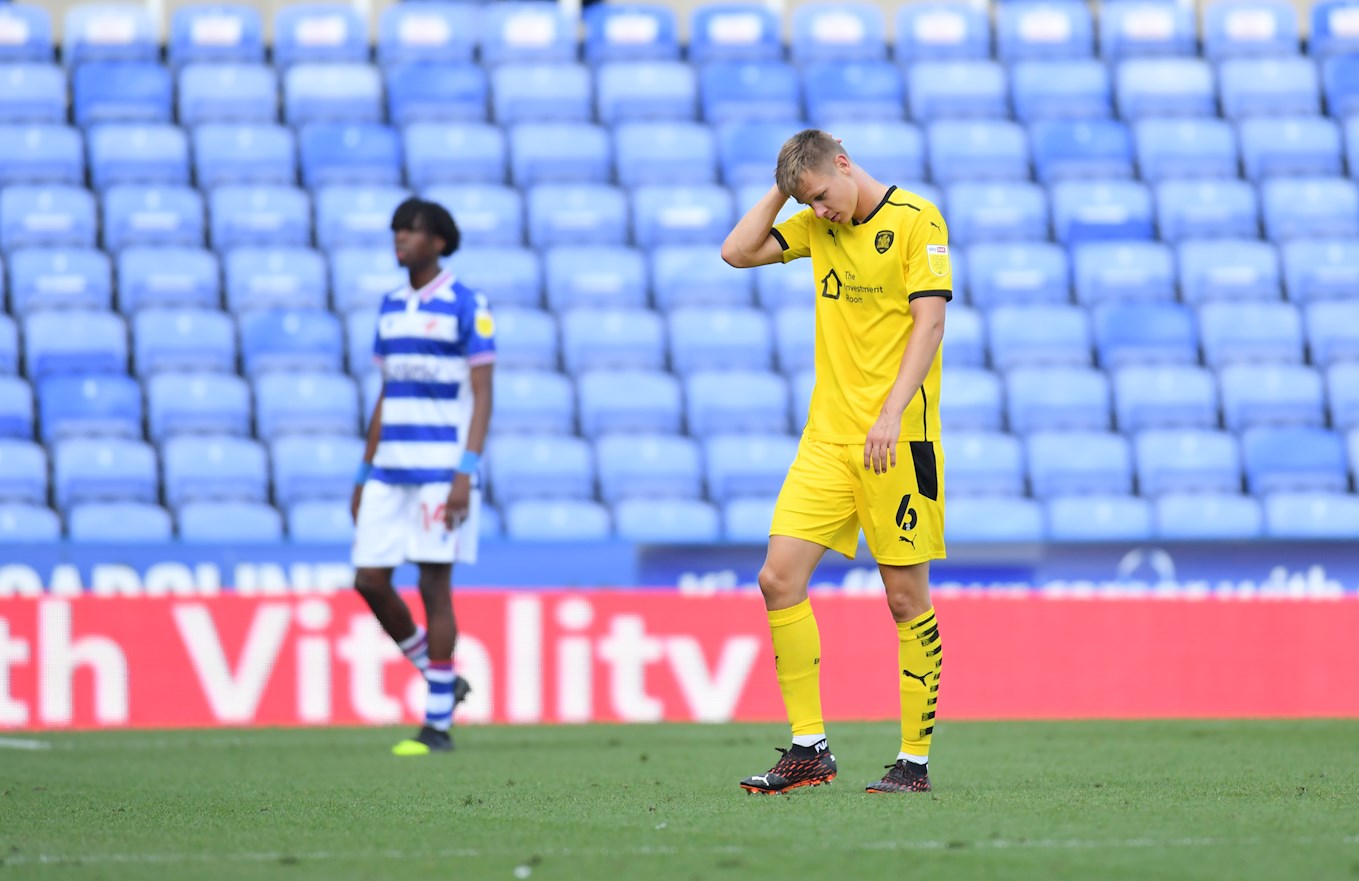 A tough task even before the suspensions to Michal Helik and Mads Andersen are taken into account, the big-spending Blues led by former England international Frank Lampard will be huge favourites going into this one. 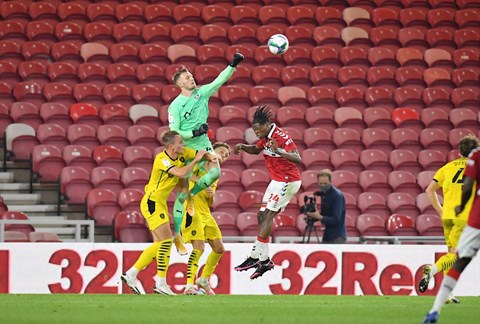 But that was the case the last time the two clubs met in cup competition, back in 2008 when the Reds beat Chelsea 1-0 at Oakwell to reach the semi finals of the FA Cup.

The gap between the haves and the have-nots has only increased in the last dozen years, particularly in terms of finances where even were our hosts on Wednesday to put out a so-called 'second string' it would no doubt contain a plethora of high-quality, international footballers, such is the strength of the English top flight. 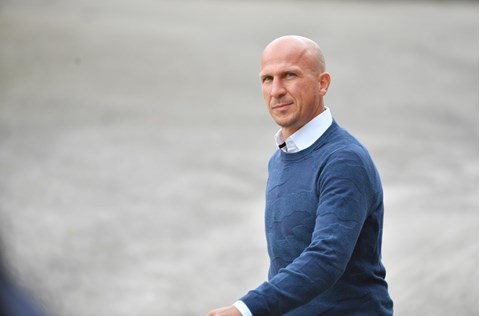 In Lampard's first season in situ, Chelsea finished a respectable 4th in the Premier League, thus qualifying for this season's UEFA Champions League. 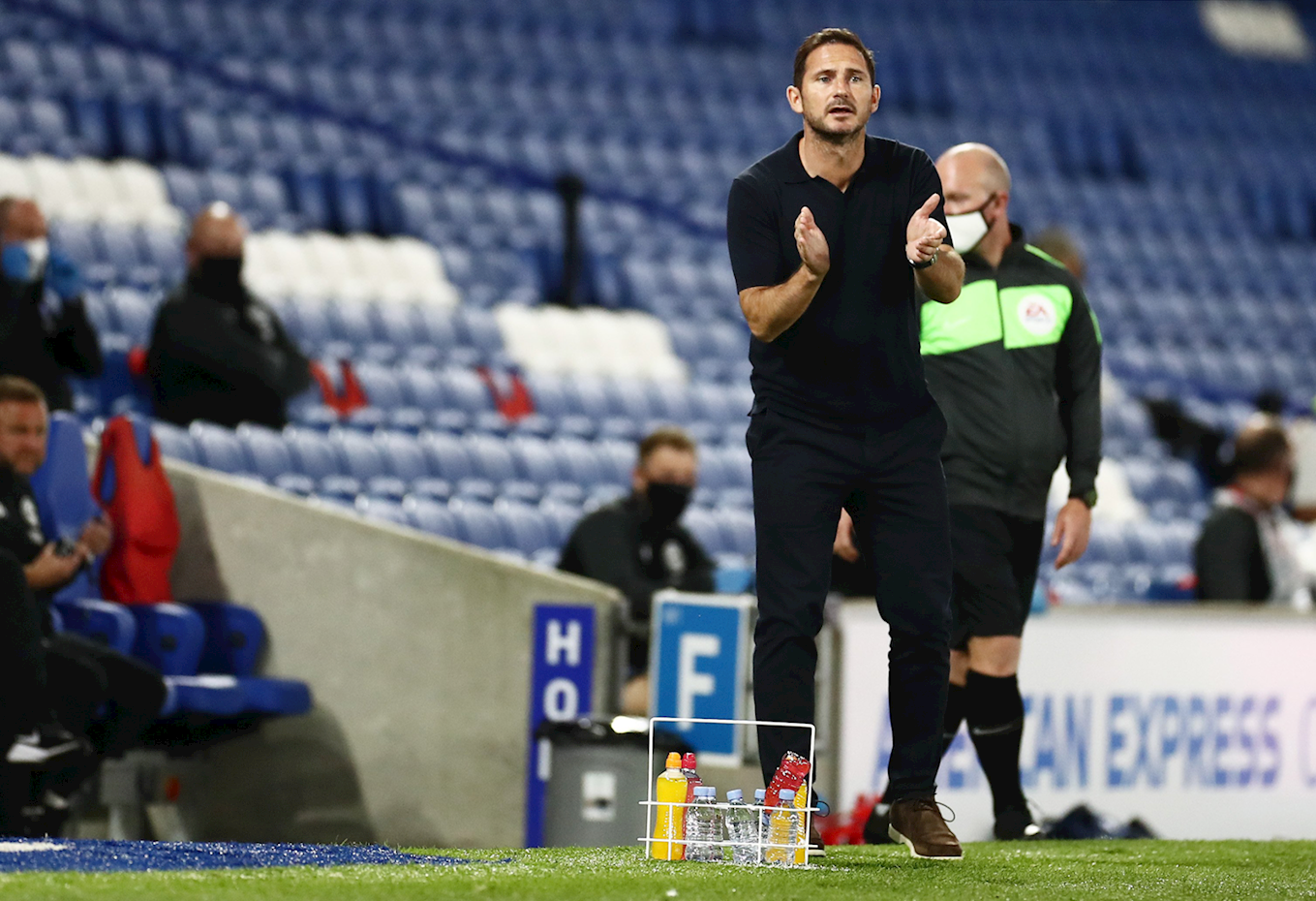 It was a campaign considered by many as a transitional season, with a host of youngsters promoted to the first team squad, with a number going on to represent England over the course of the year.

But this summer saw a raft of expensive new signings brought to West London. It remains to be seen just how many of those players appear on Wednesday night, or indeed, any of their regular starters, such is the propensity of Premier League clubs to field 'weakened' lineups in this particular competition. 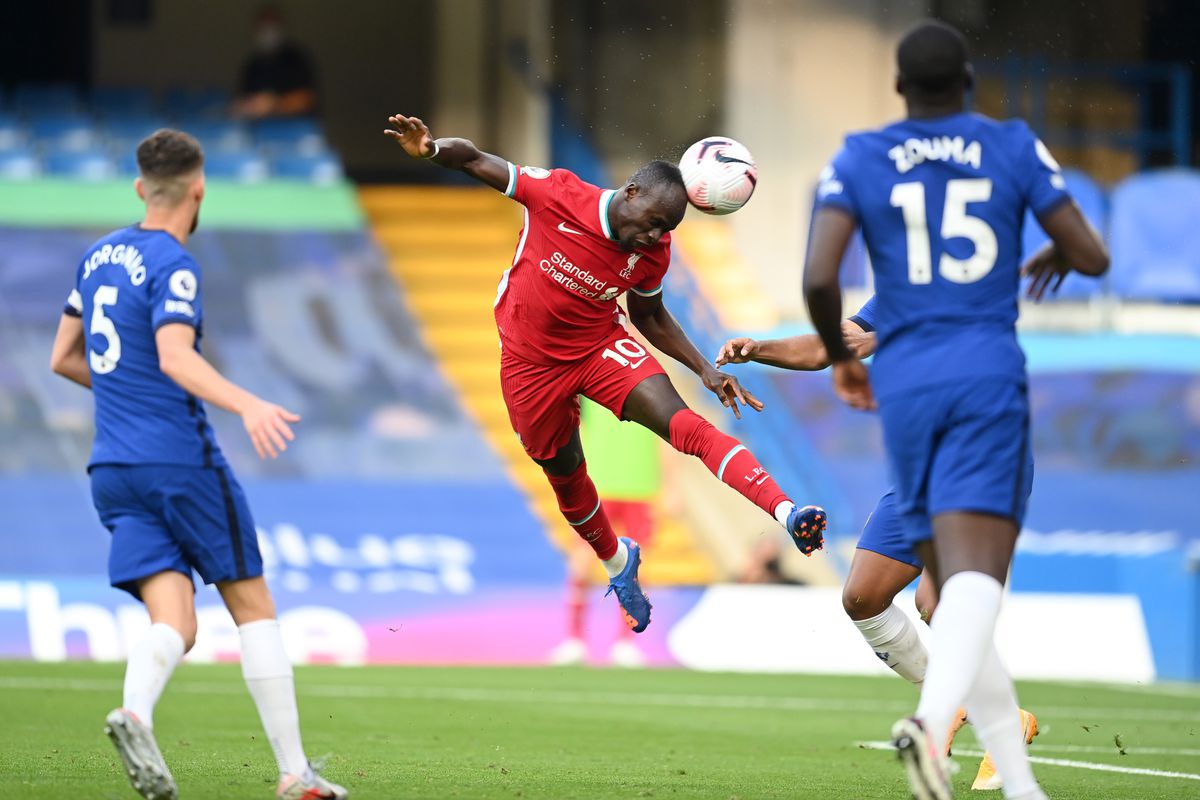 Chelsea were beaten soundly by Liverpool on Sunday afternoon in their first home Premier League game of the new season. Going down 2-0 having been reduced to 10-men (sounds familiar).They had won in midweek however, beating Brighton away from home 3-1.

We've to go all the way back to 1983 for the last Reds victory at Stamford Bridge, where a crowd of just over 7,000 saw Barnsley win 3-0 with an own goal and then strikes from Tony Cunningham and Derrick Parker seeing the Reds victorious. 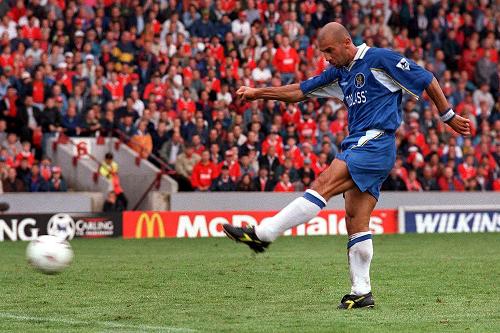 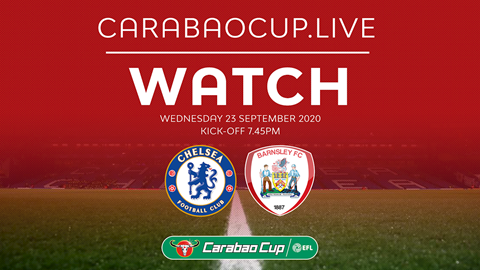 Our last visit in 1998 saw us beaten 2-0 in the Premier League, thanks to first half Gianluca Vialli and Mark Hughes goals.

Italian hotshot Vialli had already plundered four goals in the reverse fixture at Oakwell, as the away side ran out 6-0 winners.