The Carabao Cup Round Four draw will be made live on Sky Sports, following the Brighton & Hove Albion v Portsmouth Round Two tie on Thursday 17 September.

The Round Four draw will be made on an either/or basis as the Round Three fixtures will not yet have been completed.  This is to help enable the EFL, Clubs and broadcasters to plan with additional clarity over a busy period of fixtures.

Four matches will be broadcast live on Sky Sports from each round, with fixtures that are not scheduled for TV streamed online on the following basis in the UK only:

The streaming of Carabao Cup matches is a temporary measure that has been put in place whilst Clubs operate at a zero or reduced capacity as a result of the COVID-19 pandemic and will be subject to regular review.


Round Four of the Carabao Cup will see Barnsley/Chelsea face either Leyton Orient or Tottenham Hotspur away from home.

GALLERY FROM THE BRIDGE


A Kai Havertz-inspired Chelsea were too much for the Reds, as they bowed out of the Carabao Cup at Stamford Bridge. 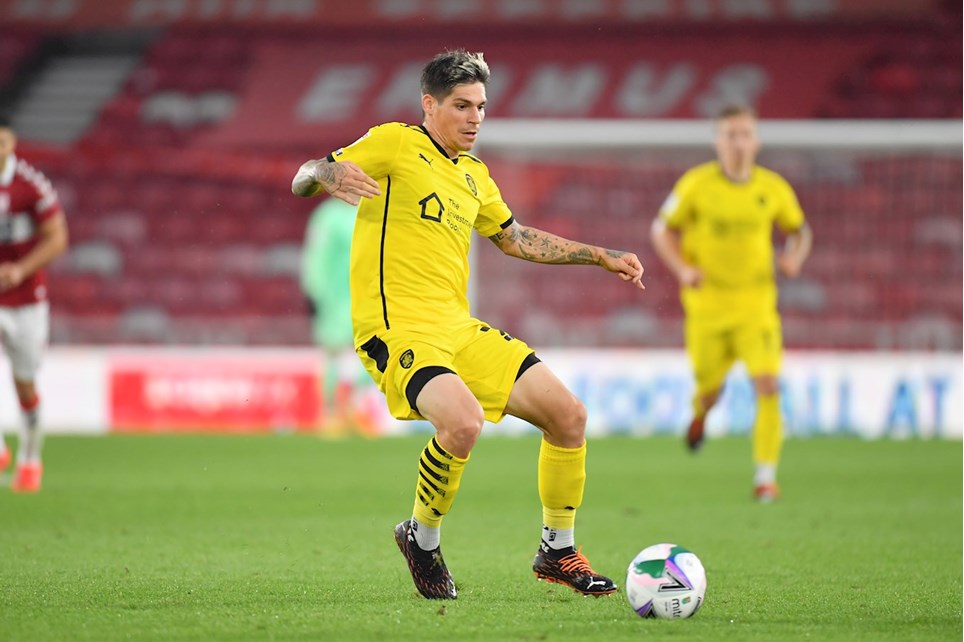 GALLERY FROM THE RIVERSIDE STADIUM


On Tuesday evening, the Reds secured their place in the Carabao Cup third round, following a comfortable 2-0 victory against Middlesbrough. 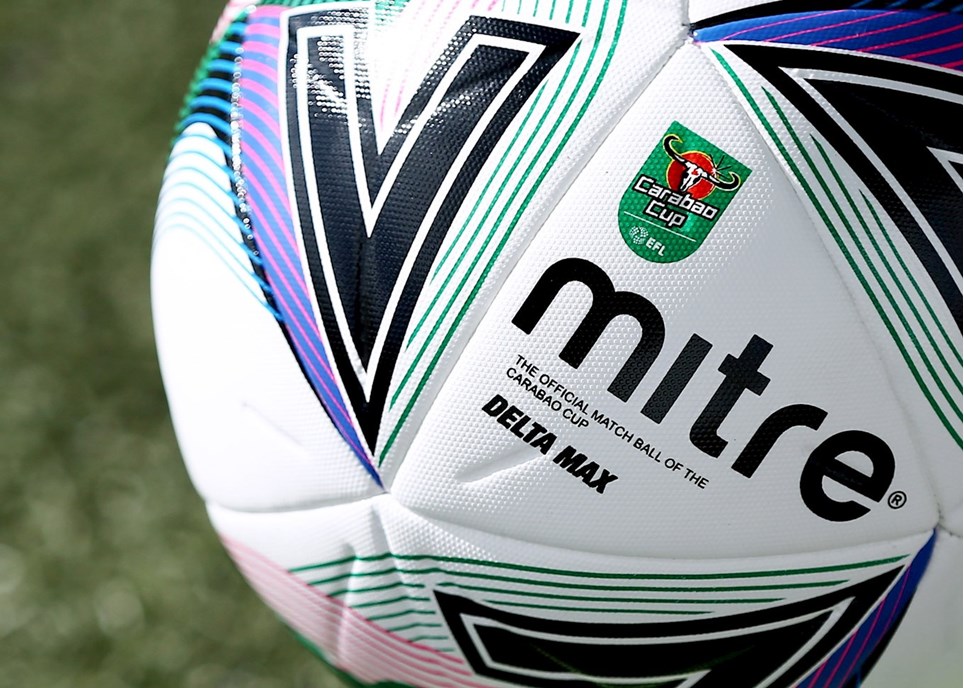 
Barnsley FC have been allocated ball number 2 in the second round draw of the Carabao Cup.


Tonight's lineups are in...

REDS VS QPR - NAME THE TEAM


A lot has changed in the last 9 months!

DANE MURPHY ON THE HOMECOMING