Talking Schmidt (make sure you get the pronunciation right) is a new blog where we catch up with one of the Barnsley players and discuss a topic from their perspective.

You would assume, naturally, that our first post would be with the main man himself, Patrick, but we’ve always been a bit unconventional here at Oakwell.

Instead, we had a chat with Ben Williams, who suffered an unfortunate anterior cruciate ligament injury on our pre-season training camp at St George’s Park towards the end of August.

Our young defender has been in good spirits of late as he makes excellent progress with his rehab while waiting to have surgery on his knee, and he is determined not to let this setback get the better of him. 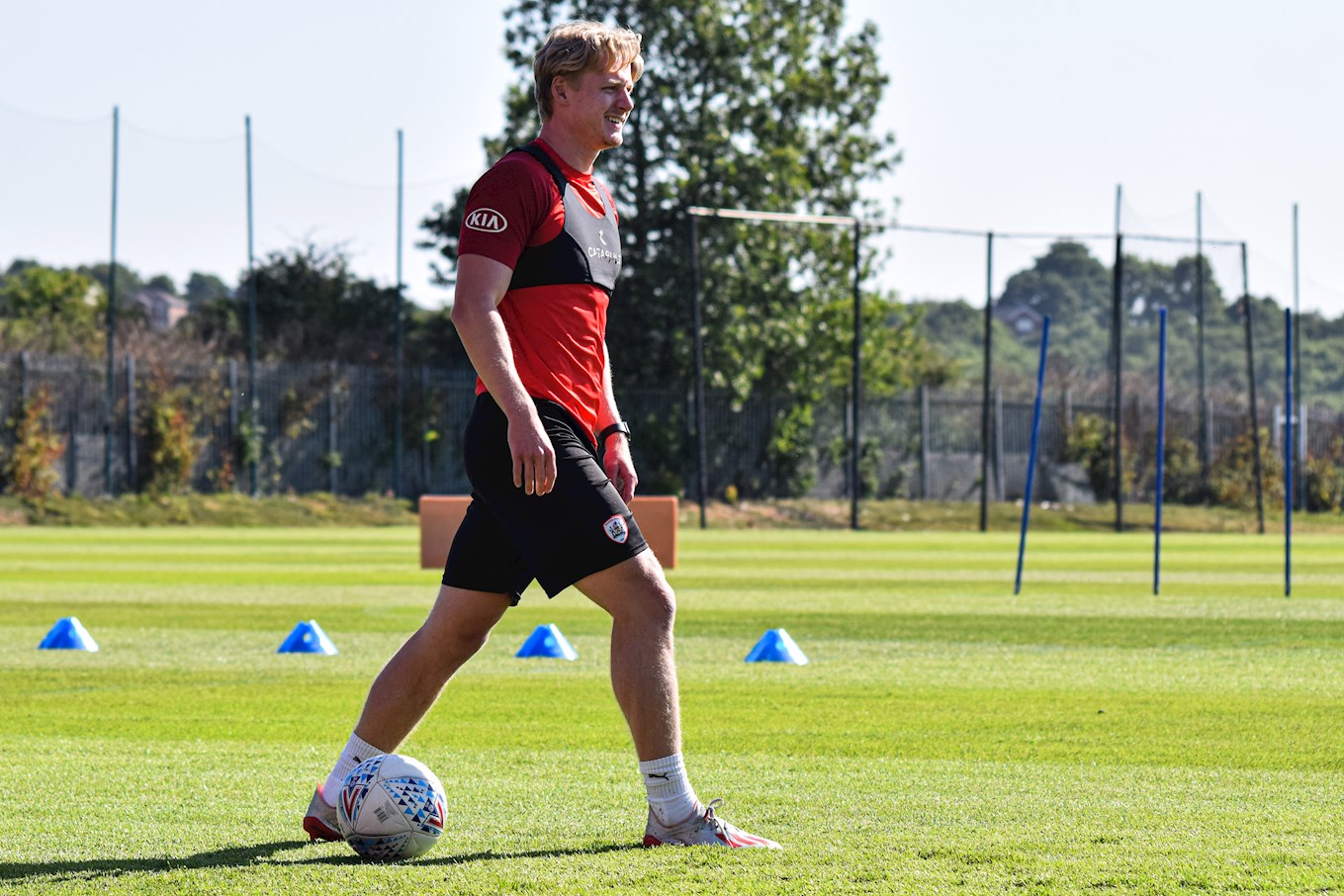 This is my first big injury, but I’m following the protocol the physios have given me. The first week after the injury was really tough to get my head around, but after speaking to people who have had a similar issue it has really helped me mentally.

I’m lucky that I’ve got a good support network around me: my family and friends have been brilliant and I live with Jack Walton, so he’s been there for me every step of the way. So it’s a lot easier to get on with the recovery process when I’ve got the support of my teammates.

I’ve had a lot of chats with the manager, he’s been really helpful and supportive. He had the same injury in the past, and it’s really comforting to know I have his full support during the rehab process and when I’m eventually back training.

I spoke to Jacob Brown who’s now gone to Stoke. He had the same injury and seeing his progress now, it’s proof you can make a full recovery.

Then Goosey in the media team put together a montage video for me with messages of support featuring the likes of Ilkay Gundogan and Freddie Sears, who’ve put the same injury behind them to play at a really high level. It’s proof that you can come back stronger and really encouraging. That really meant a lot to me and it’s something I can watch if I need a bit of a pick-me-up. 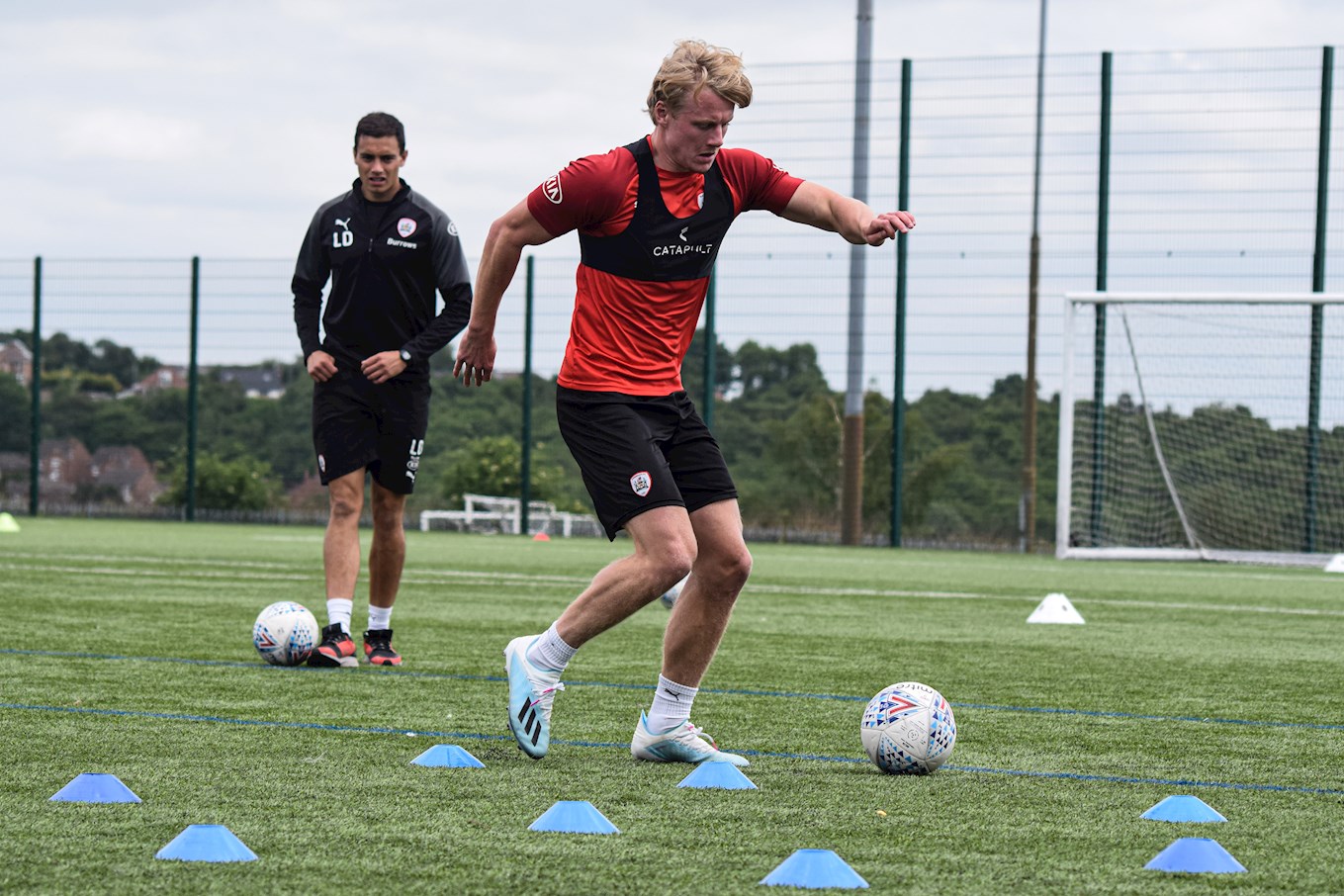 You look at what some of these players have gone onto achieve since having the injury. Alan Shearer went on to be the Premier League’s top goal scorer, David Meyler led his team out in an FA Cup final at Wembley and Leroy Sané is still one of the best wingers in world football, so you have to look at the positives from it all.

I’ve been coming into the club every day to do my gym sessions and, even before the injury, I really liked gym work. I’ve spoken to the sports scientists and physios, and we’ve got a plan in place which will allow me to focus on strength and power whilst my surgery heals up.

It can be quite boring because you spend all of your time in the physio room or in the gym, and all you want to do is be outside with the lads kicking a ball around and getting ready for the game at the weekend.

But I know I have to be patient and take it step by step because it’s a long road and I want to make sure I’m as strong as I can be when I eventually come back playing, hopefully this season if I can.

I also wanted to say thank you to everyone who has sent their messages of support on social media, it means a lot that you’ve taken the time to reach out and I appreciate all of the kind words and I can’t wait until I’m back out on Oakwell playing in front of you all.