Back-to-back home fixtures for the Reds this week, kicking off this Tuesday night when Queens Park Rangers visit Oakwell.

It's a Grove Street double-header as we close out the month of October in the Sky Bet Championship, with Barnsley still searching for their first victory of this new campaign.

The weekend's 1-1 draw at Millwall saw the Reds pegged back for the third successive game, having led all three of Adam Murray's games in caretaker charge. 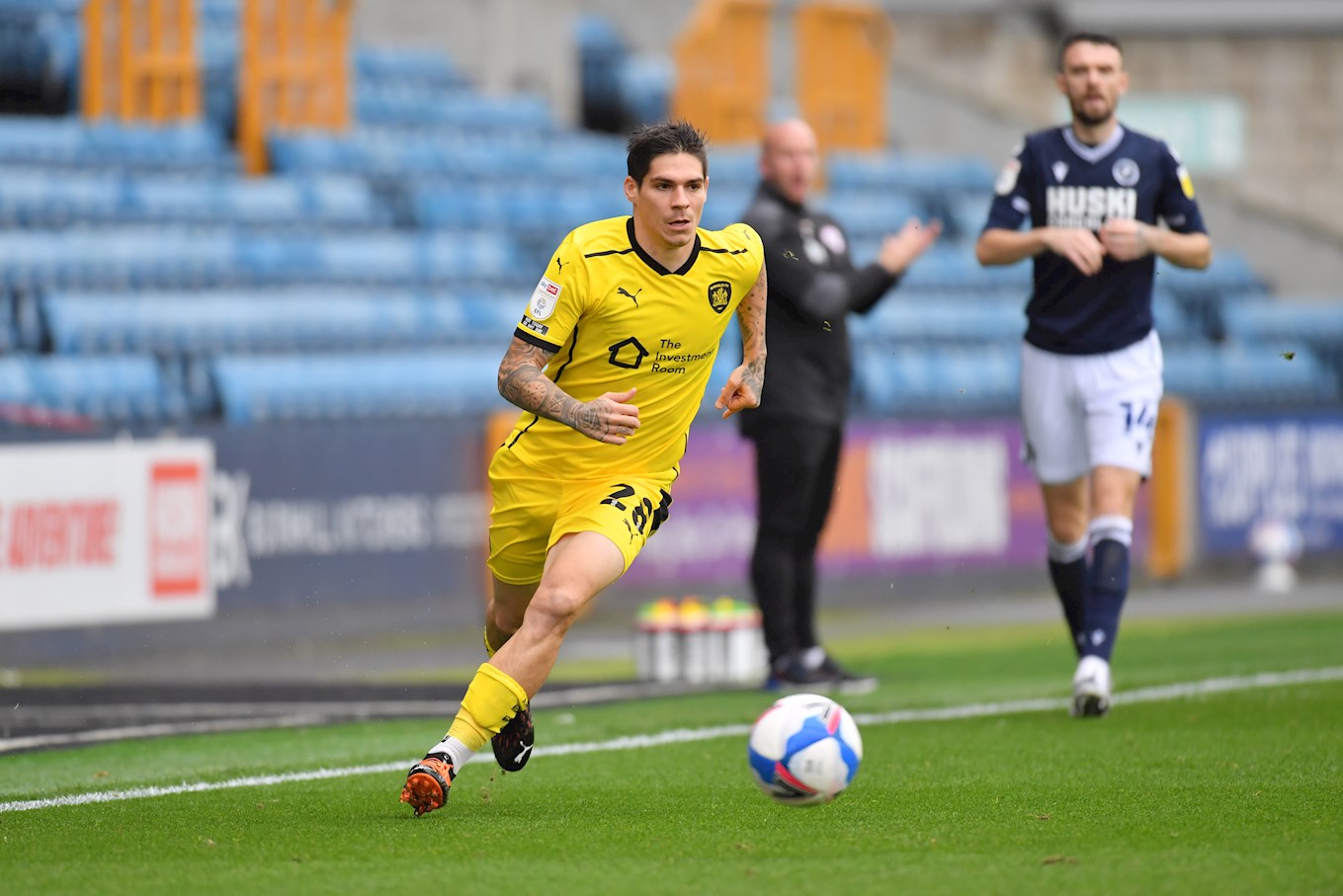 Those three consecutive draws, all against in-form opposition helped to stop the rot a little, but to make an okay month a very good one, two wins in the next six days are more than welcome.

Not only are we back on home soil, we are back with a brand new Head Coach. 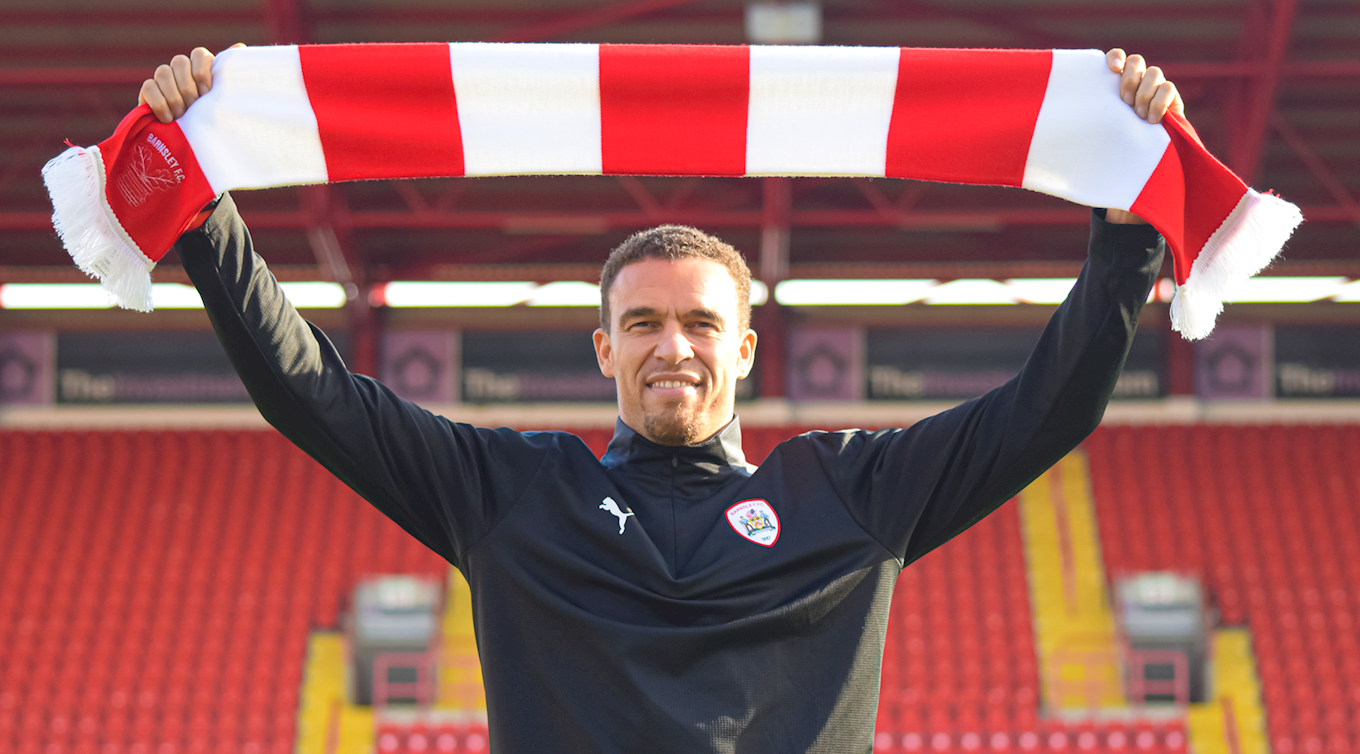 Announced as the new boss last Friday evening, Valérien Ismaël had a watching brief at The Den on Saturday, having flown in from Germany that morning, but he'll be in the Oakwell home dugout on Tuesday night to take charge of his side for the first time.

He will have had a closer look at the players at his disposal over the last couple of days, and will be hoping that the injuries picked up by Jordan Williams and Cauley Woodrow in the warm-up at Millwall don't see them out of the picture for too long. 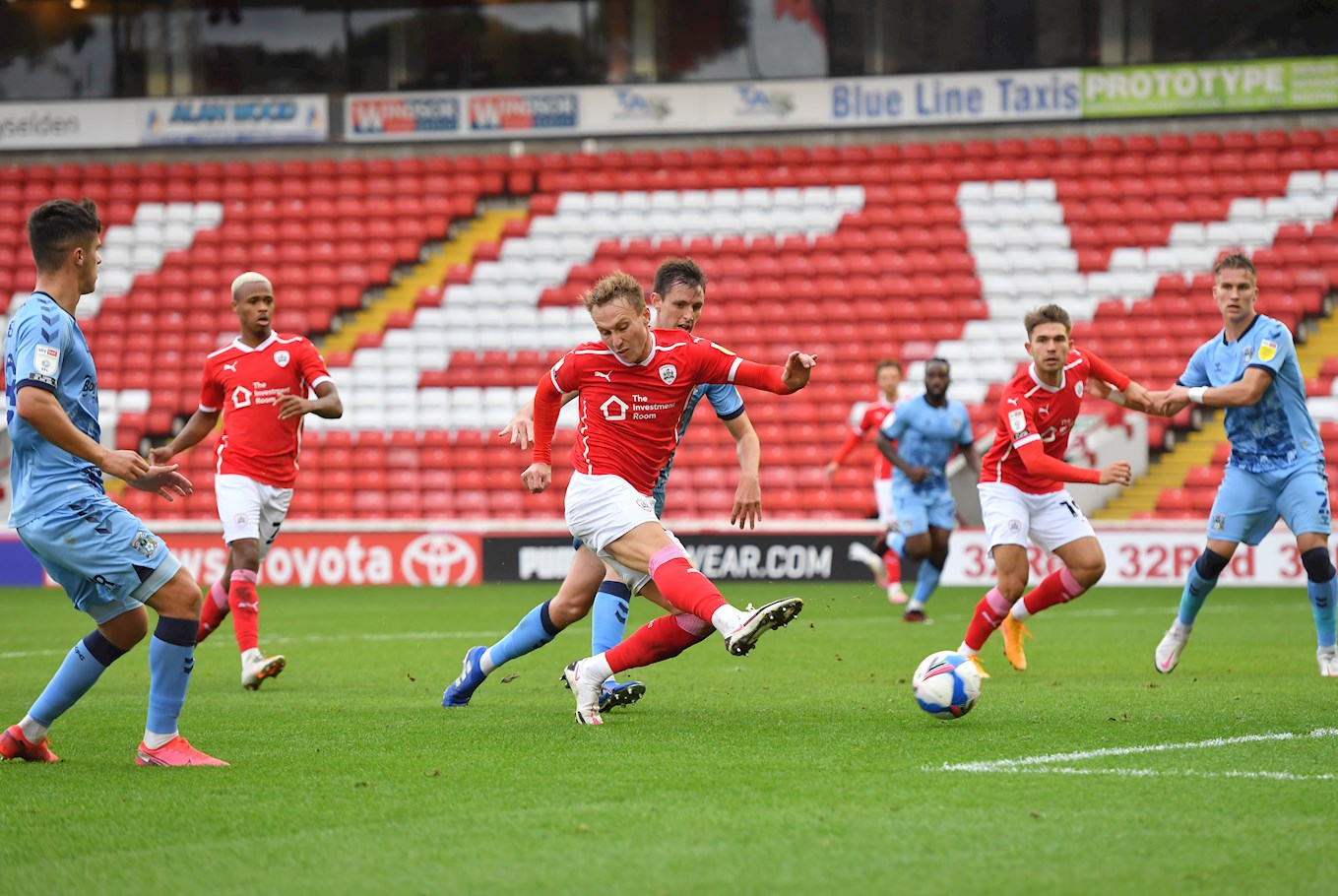 Young midfielder Callum Styles has missed the last three fixtures but he's back in training which is an early boost for the Reds and Ismaël. It will be interesting to see the new gaffer's first team selection as a new era dawns at Oakwell.

Subscribers to iFollow Barnsley can watch Valérien's first press conference by clicking on the linked video below.

Tuesday night's visitors, like the Reds, have drawn four of their matches thus far, but unlike Barnsley, they've also managed a victory. That came against Nottingham Forest on the opening day of the season.

Mark Warburton's side made a clutch of exciting signings in forward areas over the summer but the R's haven't scored in any of their last three fixtures and they come to Oakwell having failed to win here in their last three trips, including last season's 5-3 goal-fest in which Conor Chaplin took home the match-ball. 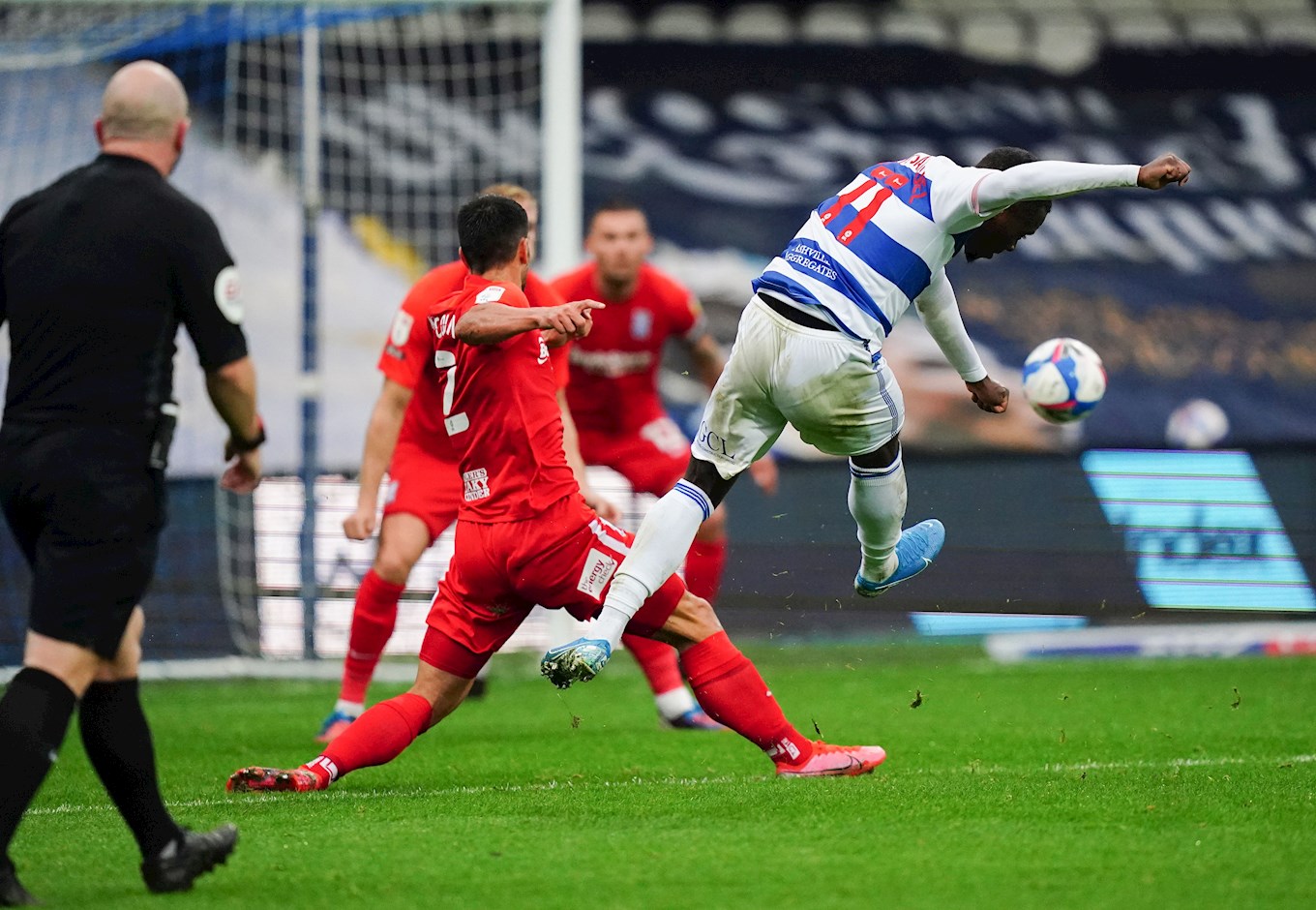 Rangers seem to have cured the issues of last season where conceding goals was hurting their attempts to sneak into the playoff picture. The weekend clean sheet against Birmingham City was their fourth of the campaign.

In wide-men Bright Osayi-Samuel and Albert Adomah, the London club will be a threat on the flanks, but as shown when the two sides met in June, the tigerish qualities of the Reds' midfielders could be pivotal in this latest clash.

Join us LIVE on iFollow Barnsley from just before 7pm for full, uninterrupted coverage.