We stay on the road this weekend, with a trip to the capital to take on Millwall, who've had a very bright start to the new season.

It's been pretty hectic so far this season and we've absolutely no doubt that it will only get busier, such is the impact of COVID-19 on this season's fixture list.

Saturday sees the Reds head south to London and importantly, The Den. 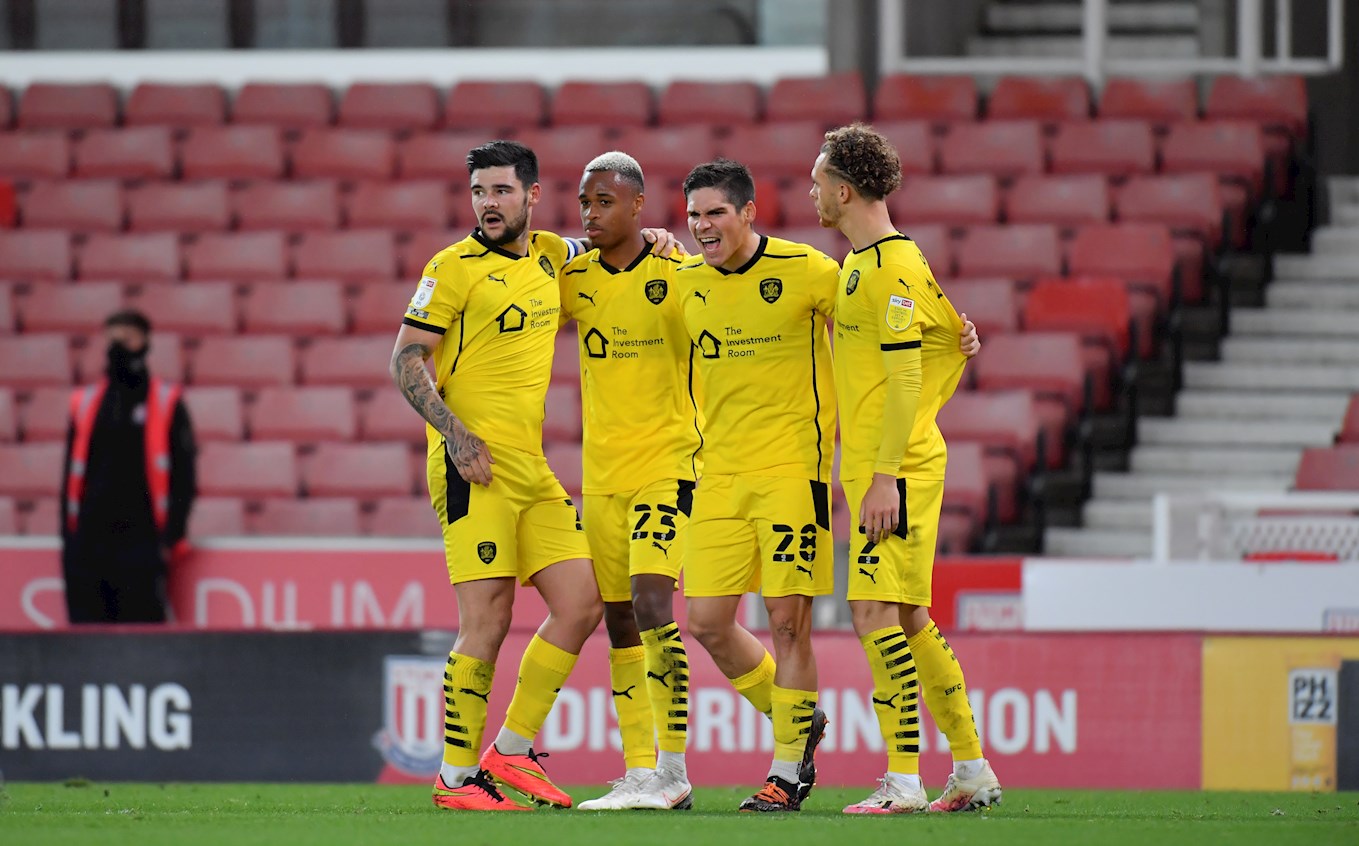 Interim Head Coach, Adam Murray will be in the dugout for a third time, before handing over the reins to new boss, Valérien Ismaël. The former had the Reds in decent nick in the last two outings - draws with Bristol City and Stoke City - and could probably feel slightly aggrieved to have only taken a point from both.

Murray will be hoping to pass over to Ismaël with a big three points against a Lions outfit who've won their last two and sit in 6th position heading into this one.

Both Adam and midfielder Matty James spoke with the press to preview this latest Sky Bet Championship clash and you can watch both of their pre-match videos on iFollow Barnsley.

Our midfielder previews the upcoming trip to Millwall

Led by Gary Rowett ordinarily, the hosts will be without their manager as he's recently tested positive for the virus. Former player Adam Barrett will take the team in Rowett's absence.

Everyone at Barnsley Football Club wishes Gary Rowett the best of health and hopes for a quick recovery. 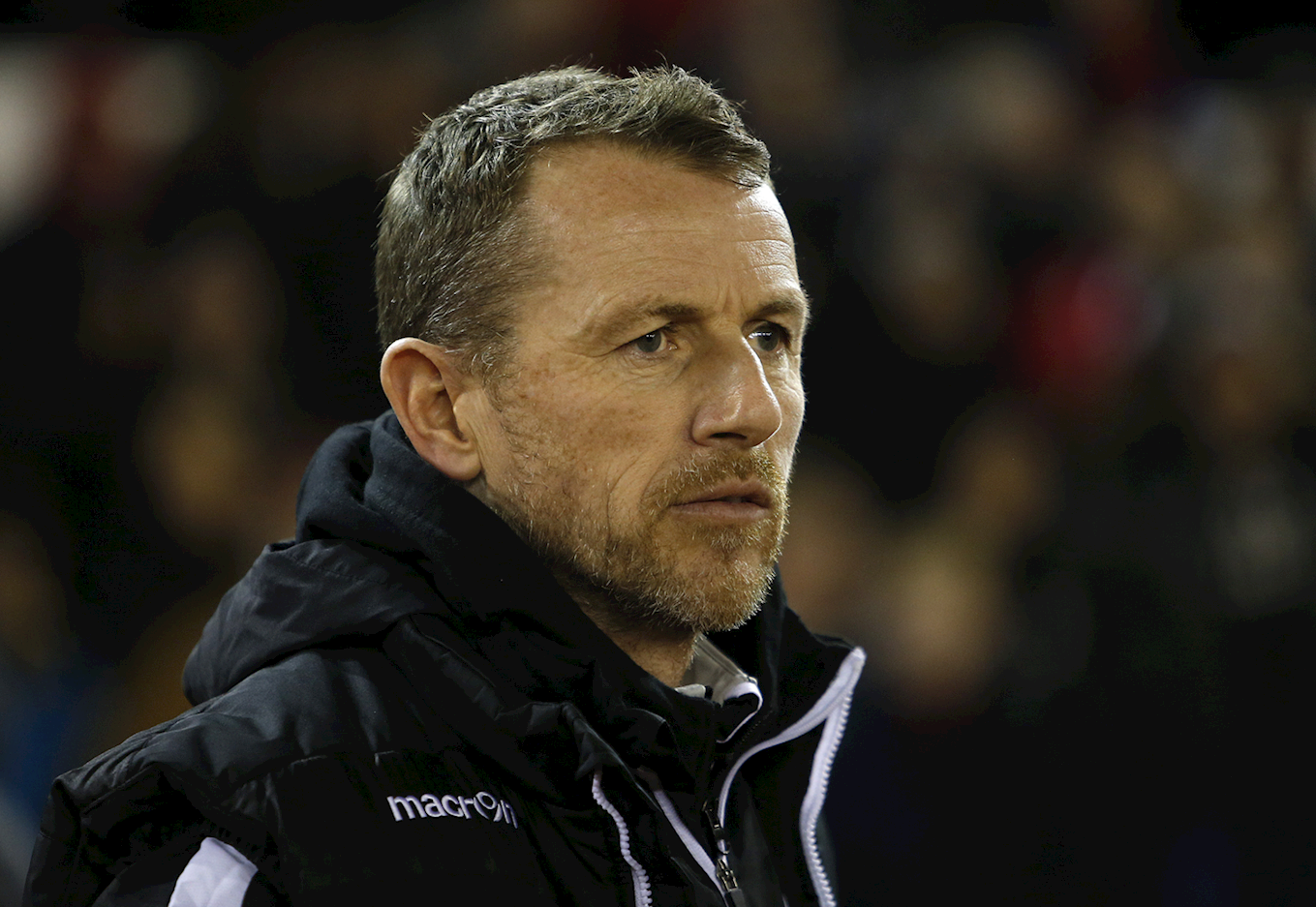 There are a couple of former Reds in the Millwall ranks.

Striker Tom Bradshaw scored 21 goals in a two-and-a-half-year spell with Barnsley and the 28-year-old will be looking for a second goal of this new campaign having netted against Swansea City at the start of the month.

Winger Connor Mahoney spent a brief time at Oakwell on-loan in the 2017/18 season and he's in fine form for the Lions in 20/21, scoring his second goal of the season in their victory over Luton Town in midweek. 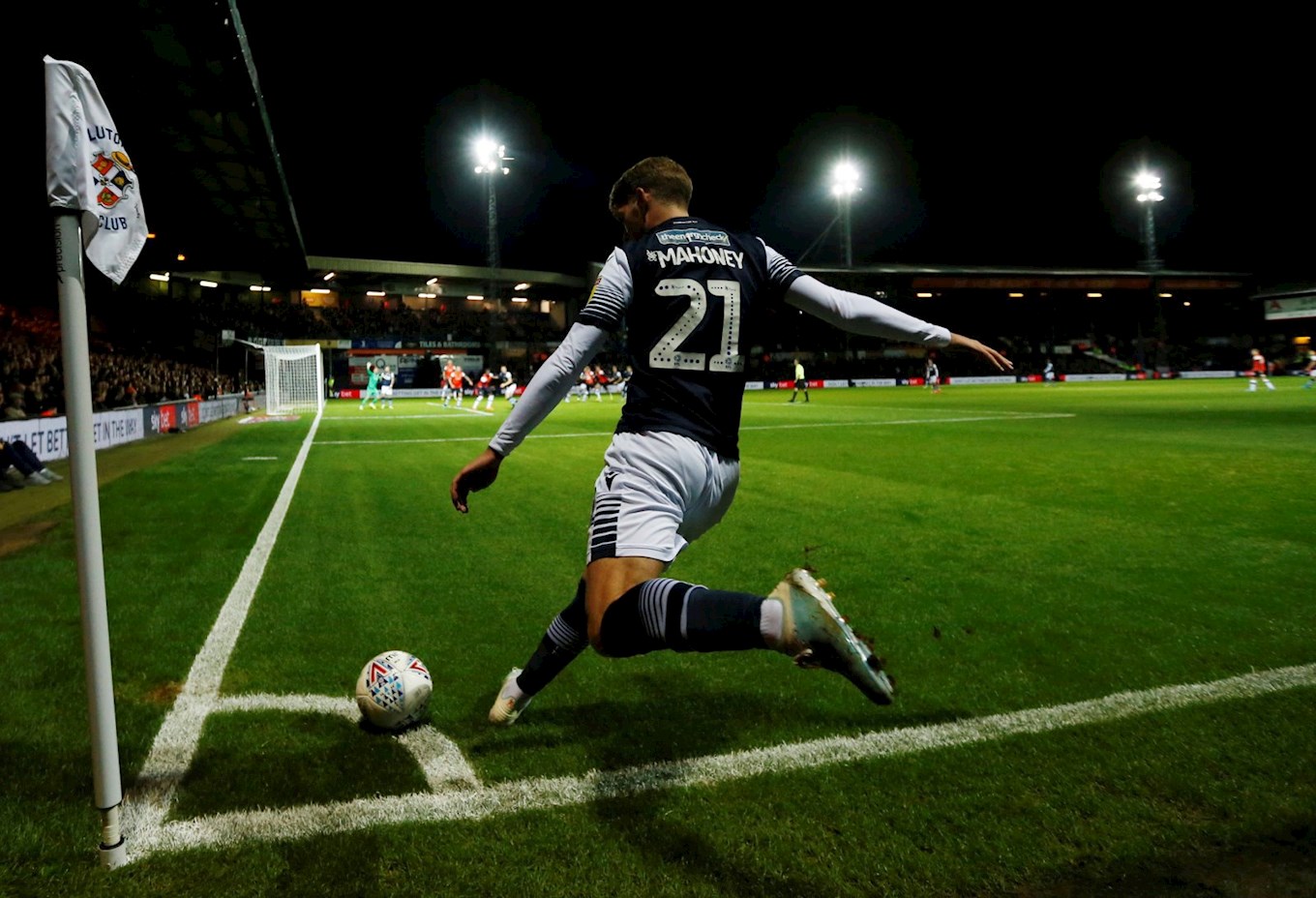 The Reds came out on top in this fixture last season, in dramatic fashion.

A last-minute Patrick Schmidt header handed Barnsley a 2-1 win, our first away triumph of the season.

Reds fans can watch the Lions clash by purchasing a Match Pass HERE.