The Reds' early-season struggles continued with a disappointing defeat on Teeside.

Goals from Jonny Howson and Chuba Akpom consigned Barnsley to another miserable afternoon in the Sky Bet Championship.

Defeated 2-1 at the Riverside Stadium, the Reds are still searching for their first victory of the 20/21 campaign.

Gerhard Struber had made three changes ahead of this one, with Brad Collins, Marcel Ritzmaier and Dominik Frieser all recalled.

In miserable conditions, the game was far from free-flowing in the opening stages as both sides attempted to grasp control.

Barnsley looked the liveliest in possession and were working good moves in and around the final third but the final pass/shot was again lacking and the hosts were always looking to hit them on the break.

Boro had a golden opportunity on 15 minutes as a defensive mistake on the edge of the Reds' box saw Chuba Akpom in on goal but as he git towards the penalty spot he dragged his shot wide. It was a huge let-off for Struber's side.

Five minutes later and Collins had to get down to his left to turn George Saville's header behind for a corner following a deep Paddy McNair free-kick.

We had to wait until the 25th minute for a first Barnsley shot and that was a Cauley Woodrow effort from range that didn't trouble the Boro net, dragged well wide of the left-hand post.

Alex Mowatt had the Reds' best effort after half-an-hour when after a fine one-two with the overlapping Jordan Williams he curled a first-time shot a good yard wide of that same post.

The home side thought they'd gone ahead on 36 minutes as Akpom diverted a Sam Morsy strike into the net, but the former Arsenal forward was offside.

Not to be deterred, Middlesbrough did take a lead into the half-time break, and right in the dying embers of that first 45.

A free-kick from 35-yards out was viciously struck by Marcus Tavernier, it rattled the bar of Collins and the hosts were first to react - namely, Jonny Howson who half-volleyed the rebound in from 6-yards out, completely unopposed.

Victor Adeboyejo was introduced during the interval, replacing the ineffective Frieser but the day went from bad to worse within two minutes of the restart.

A speculative effort from Tavernier was spilled by Collins allowing Akpom to tap home from four yards out.

Kilian Ludewig replaced Ritzmaier but it was all Boro now as the Reds looked all at sea defensively. But they hung on despite a number of chances for the home side.

Both Mowatt and Adeboyejo blazed free-kicks well over the crossbar, with Elliot Simoes the last roll of the subs dice by Struber.

Despite huffing and puffing in the final 20 minutes, the Reds struggled to create clear-cut chances.

But with just a minute of normal time remaining, Woodrow was bundled over inside the box and up he stepped to fire home the penalty. A first league goal was little consolation.

There was to be no comeback, and the Reds are still searching for their first win of the league season. 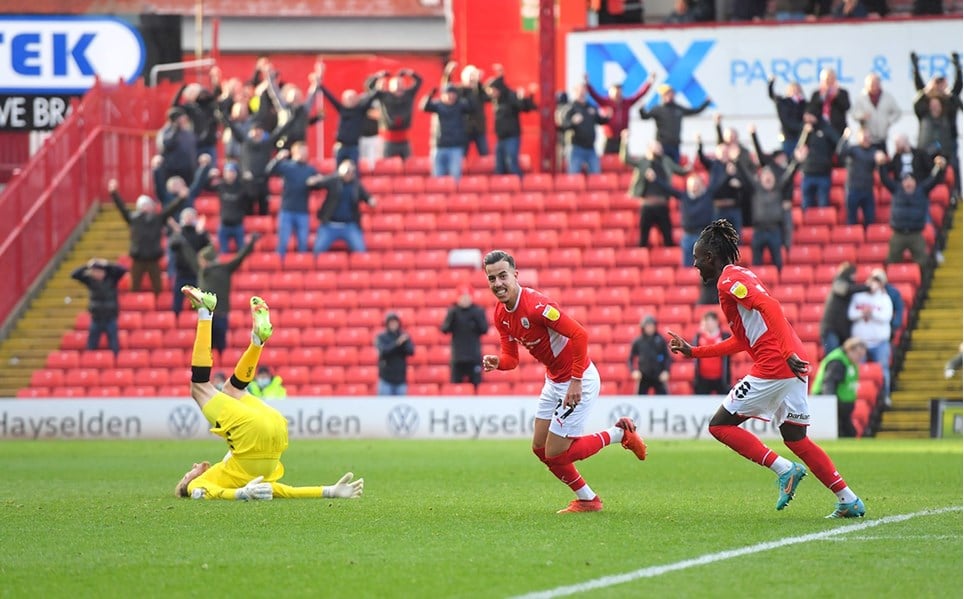 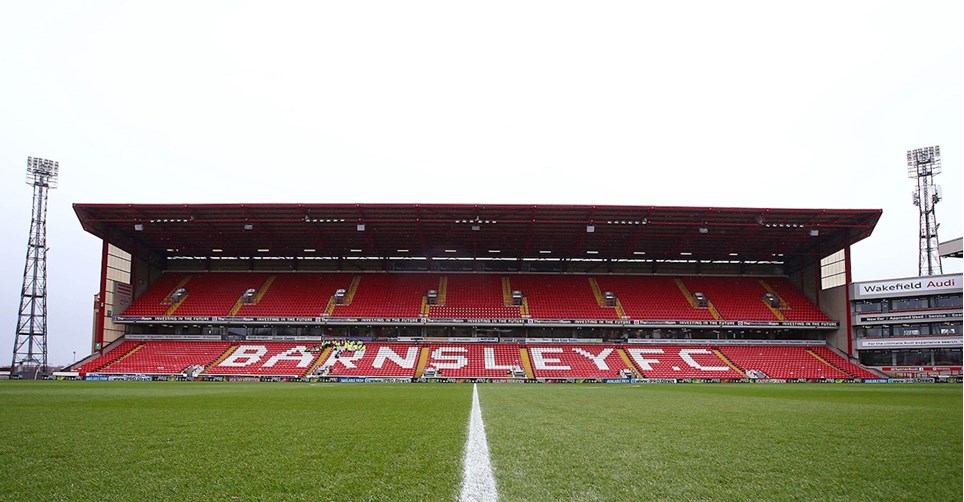