We’ll start our loan round-up on the continent this week, where Marcel Ritzmaier was in Austrian Cup action for SK Rapid Wien.

The midfielder, who returned to his native country earlier this month, was in fine form for Dietmar Kühbauer’s side, scoring twice as Die Grün-Weißen eased to a 5-1 victory against Wiener Neustadt of the Austrian Regional League East.

Also on the scoresheet for Rapid was ex-Red Christoph Knasmüllner. The Vienna outfit are back in action on Thursday evening as they host Arsenal in the UEFA Europa League before travelling to Ritzmaier’s former club Wolfsberger AC on Sunday.

Back on British soil, it wasn’t a particularly pleasant weekend for our remaining loanees, with those who featured suffering narrow defeats.

In Sky Bet League Two, Jack Aitchison played the full 90 minutes for Stevenage but was unable to prevent his side falling to a 1-0 loss against Forest Green Rovers.

That result leaves Alex Revell’s side 17th in the table after six games, but they will be hoping to get kick-start their season with back-to-back home fixtures against Newport County and Leyton Orient on Tuesday and Saturday, respectively.

Further down the pyramid, Matty Wolfe made his Notts County debut, coming from the bench as Neal Ardley’s team suffered a shock 3-2 defeat at home to Maidenhead United.

The Magpies led twice in their National League fixture but were unable to take advantage and slipped three points behind early season pacesetters Stockport County, and to seventh in the table.

Elsewhere, Jordan Helliwell was an unused substitute as Stalybridge Celtic drew 1-1 at Atherton Collieries in the Northern Premier League, but the 19-year-old will be hoping to feature when Celtic travel to Gainsborough Trinity on Tuesday evening.

In Europe, Toby Sibbick is still waiting to make his KV Oostende debut, but the Belgian outfit were not in action this weekend.


With a number of our players currently out on loan, we thought you’d like to know how they have been faring at their respective temporary clubs over the past few weeks. 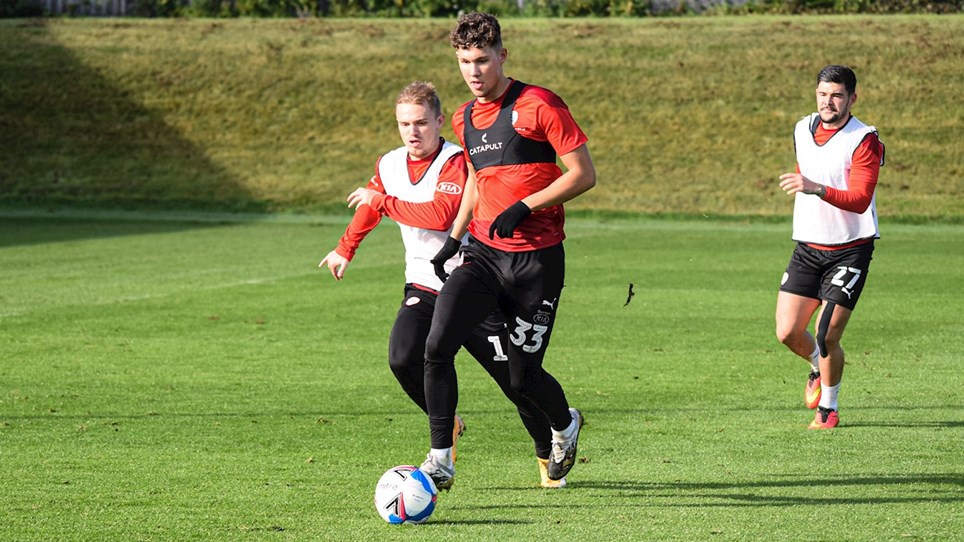 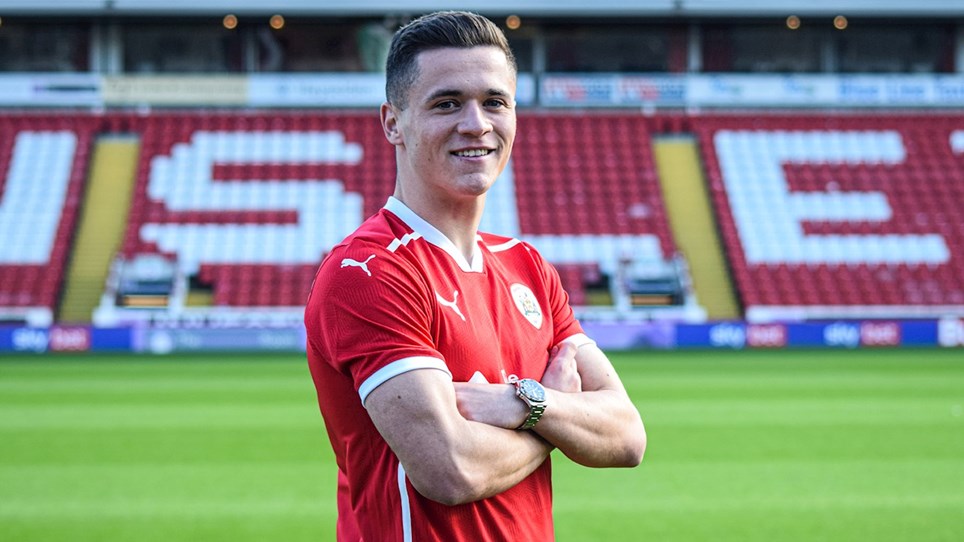 
Jack Aitchison has joined Stevenage on loan until the end of the season, with an option to recall in January.