Kilian Ludewig has returned to Red Bull Salzburg following a mutual termination of his loan agreement.

The 20-year-old former German youth international impressed at Oakwell during the second half of last season, but having re-joined ahead of the 20/21 Sky Bet Championship campaign, has struggled for consistency in the opening fixtures.

The full-back will immediately depart and return to his parent club.

“Kilian was vital to our divisional retention last season and shows the passion we hope every Barnsley player would for their club. Unfortunately his performances were inconsistent this season and the decision was made for him to return to RBZ.

“Killian is a great kid and we wish him nothing but the best in the future.

“Whilst we have quality in this position, with players waiting patiently for an opportunity, we will also look to add further permanent depth before the domestic transfer window closes on 16 October.”

Barnsley FC would like to place on record their thanks to Kilian and wish him all the best for the future.


Marcel Ritzmaier has today joined SK Rapid Wien on loan until the end of the season. 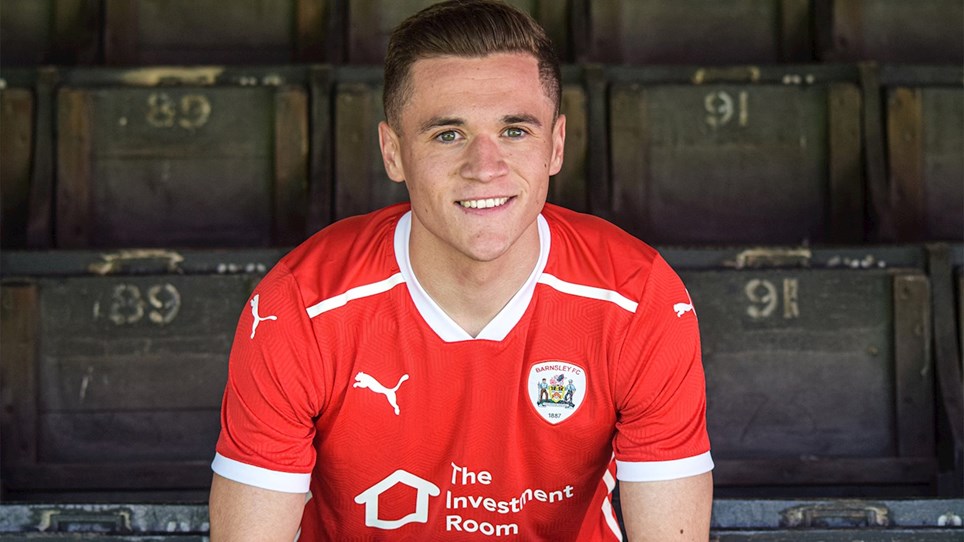 JACK AITCHISON SIGNS FOR THE REDS!

ALEX MOWATT IS OCTOBER'S PLAYER OF THE MONTH


The skipper takes the monthly honours after receiving the most votes for his performances throughout October!

MOWATT STRIKE AT MILLWALL IS GOAL OF THE MONTH


The Reds' captain completes a hat-trick of October awards with the Sky Bet Championship honours for his stunning strike against the Lions!