Defender pens fresh terms with the Club and will remain at Oakwell until at least 2023.

We are delighted to announce that Jordan Williams has agreed a new contract with Barnsley Football Club.

The 20-year-old full-back has signed a new, three-year deal at Oakwell with the Club having a further year's option.

Having left his hometown club, Huddersfield Town to join the Reds in the summer of 2018, the youngster established himself as a first team regular towards the end of the 18/19 promotion season in Sky Bet League One, operating mainly as an attacking right-back, and would score his first goal for the Club against Manchester City's U21's in a Football League Trophy tie in December of 2018. 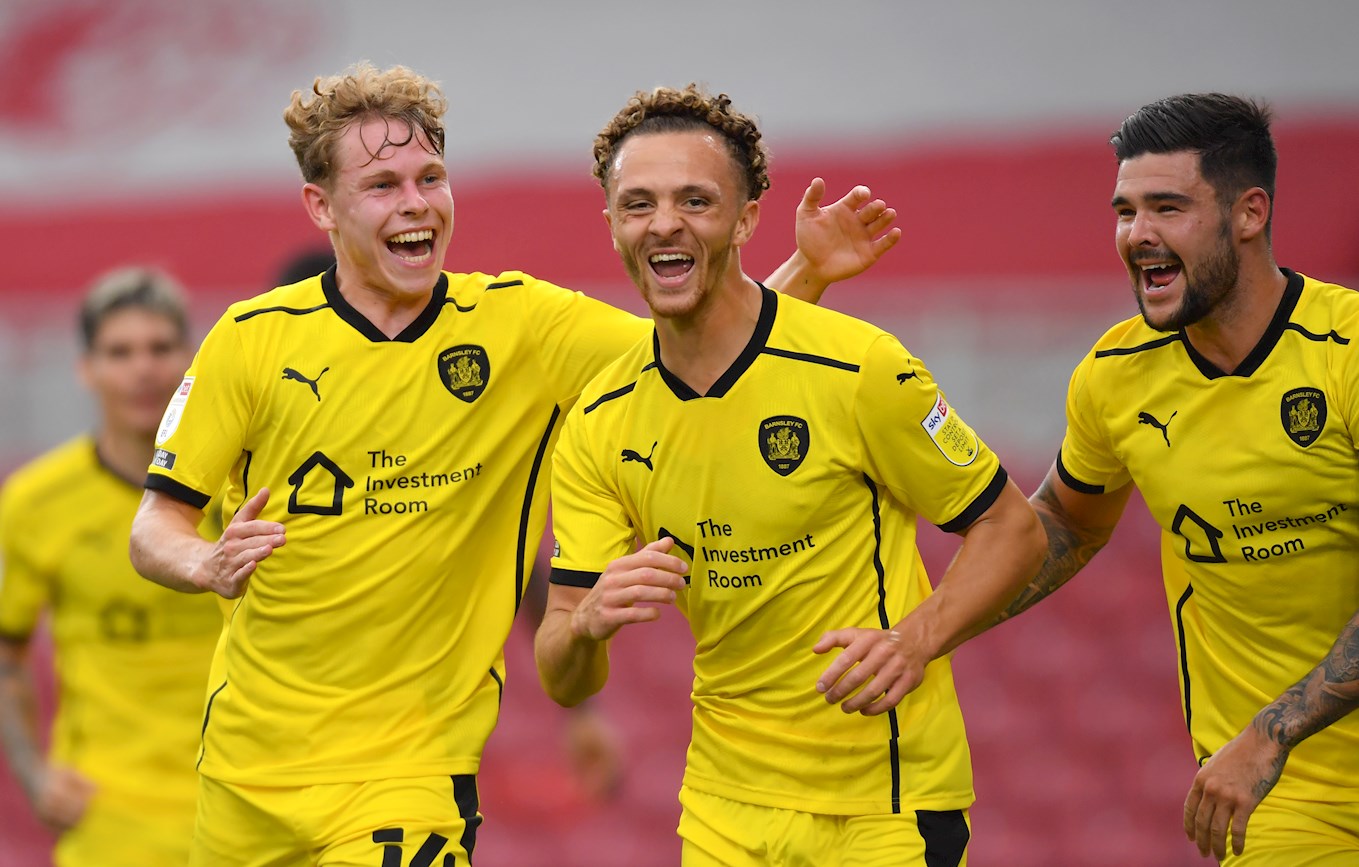 Jordan was in and out of the starting XI for the opening couple of months of last season but would become a regular starter from November onwards, showing his versatility by playing on both sides of the full-back positions as well as centrally, as the Reds moved to a back three in securing their Sky Bet Championship status.

It has been an impressive start for Williams personally this season, reaching 50 appearances for the Club last month, before scoring away at Middlesbrough and then picking up both monthly awards for September.

Speaking to iFollow Barnsley immediately having penned his new deal, Jordan told us he was focused on helping the Reds kick-start the 20/21 campaign.

"It's good to get it done." Williams told us.

"To extend my time at the club is great and I just want to keep on improving.

"Now this is sorted out, it's about climbing up the table, getting our season moving in the right way." 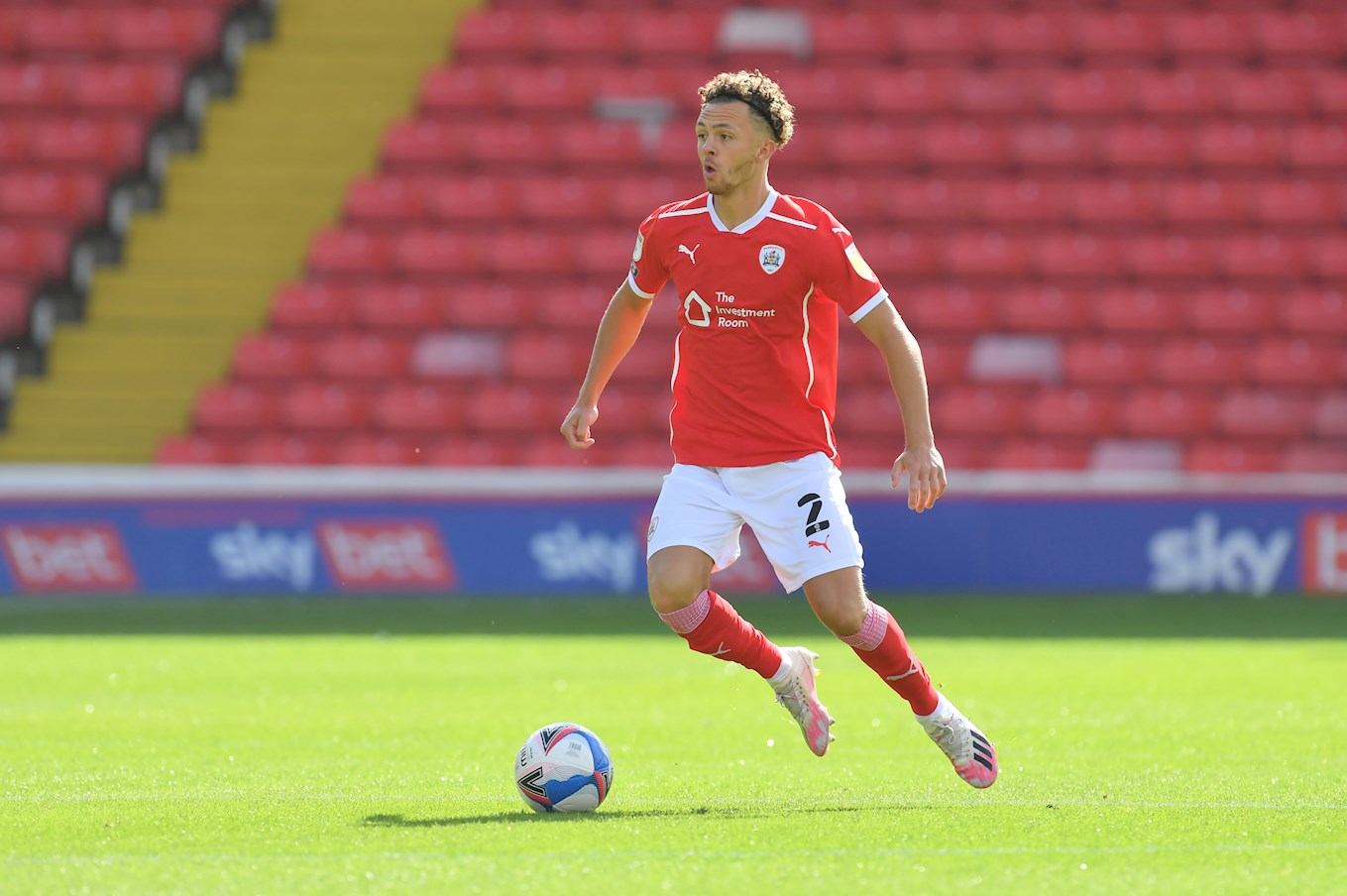 Chief Executive Officer, Dane Murphy reckons tying down one of the Reds' key players is pleasing news, praising Jordan's commitment to the cause here at Oakwell.

"We are really happy to get this one over the line with Jordan.

"He's proven to be a key member of our squad over the last 12 months and deserves this new deal.

"To have him commit for at least the next three years is a significant bit of business."