Valérien Ismaël has been appointed as Head Coach at Oakwell and here is all you need to know about him!

The Frenchman’s 17 year playing career began at his hometown club, Strasbourg. He won the Intertoto Cup, Coupe de la Ligue and Coupe de France before crossing the channel to the Premier League.

At the time of his transfer in January of 1998, Ismaël became Crystal Palace’s record signing when he joined from RC Strasbourg Alsace for £2.75 million. 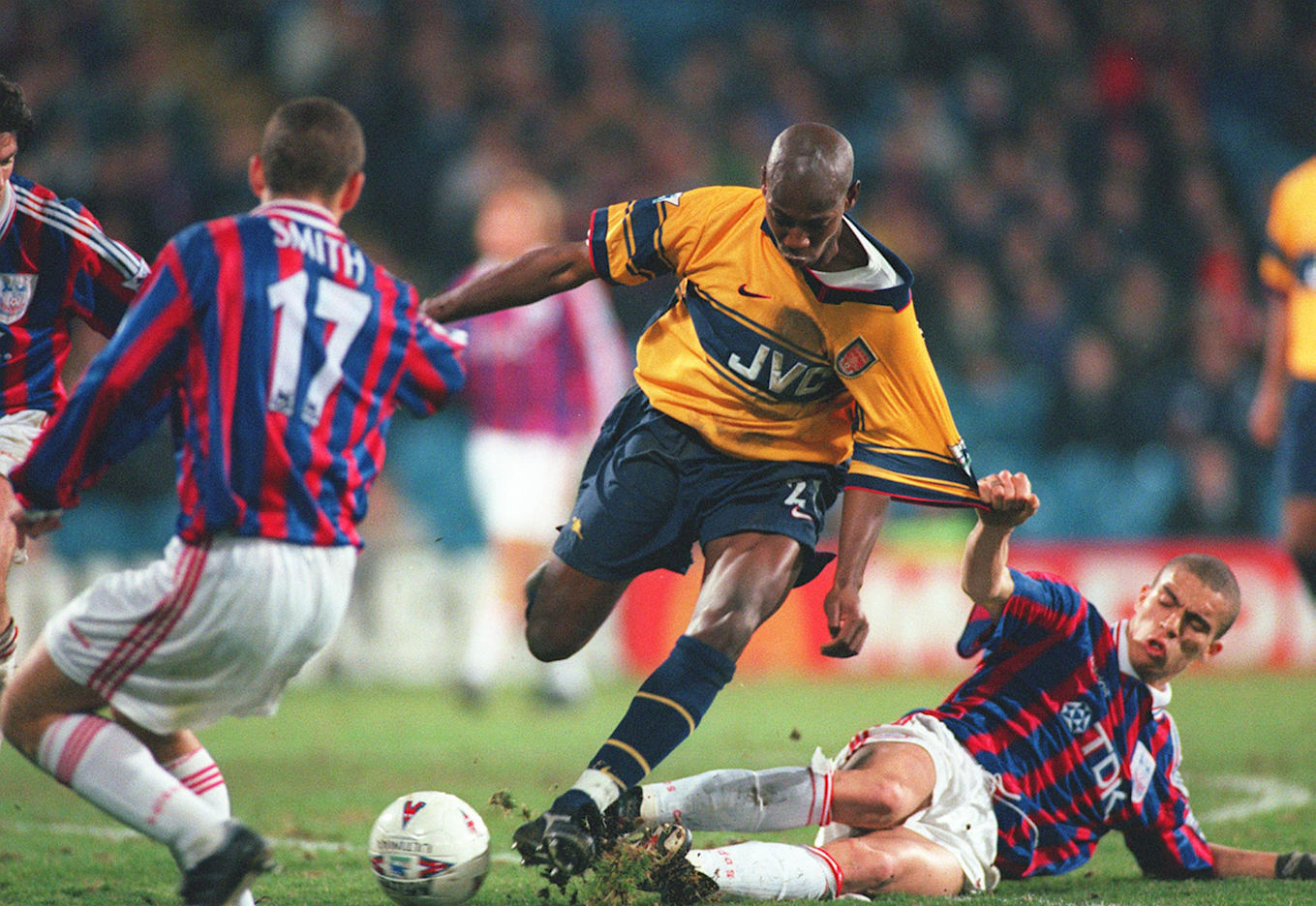 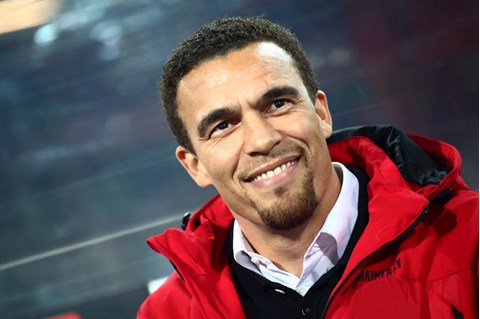 However, he was unable to prevent the Eagles’ relegation from England’s top-flight and a move back to France and Ligue 1 transpired with Lens, where Valérien was once again victorious in the Coupe de la Ligue.

Ismaël went on to collect further domestic honours with two of Germany’s most prestigious Clubs, a Bundesliga and DFB-Pokal double at both Werder Bremen and European giants, Bayern Munich. 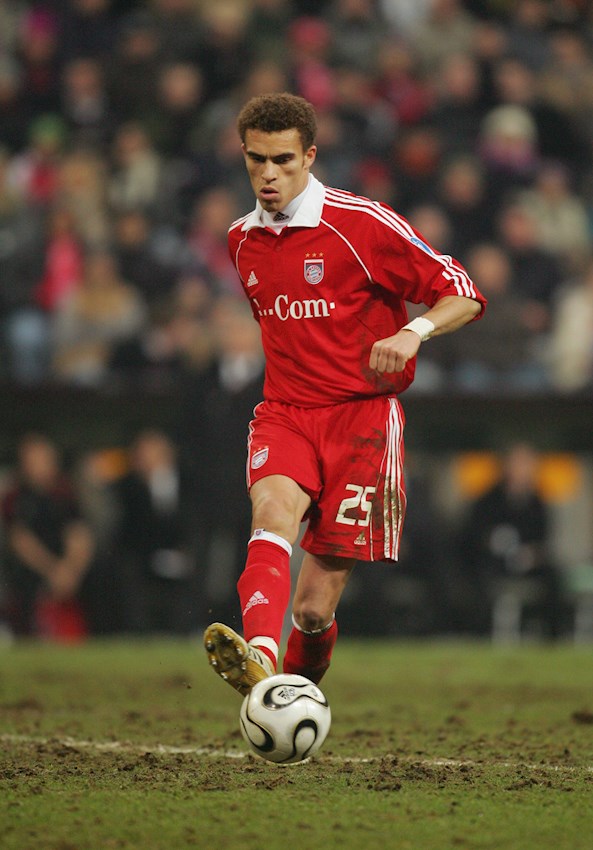 The centre-back ended his playing career in the German Bundesliga with Hannover 96 and it was at the HDI Arena that his journey into coaching began with Die Roten.

He oversaw Hannover 96 II, prior to winning the Regionalliga Nord (German fourth division) with VfL Wolfsburg. In 2014, he had an opportunity to kick-off his managerial career in senior football with FC Nürnberg in the German second tier. 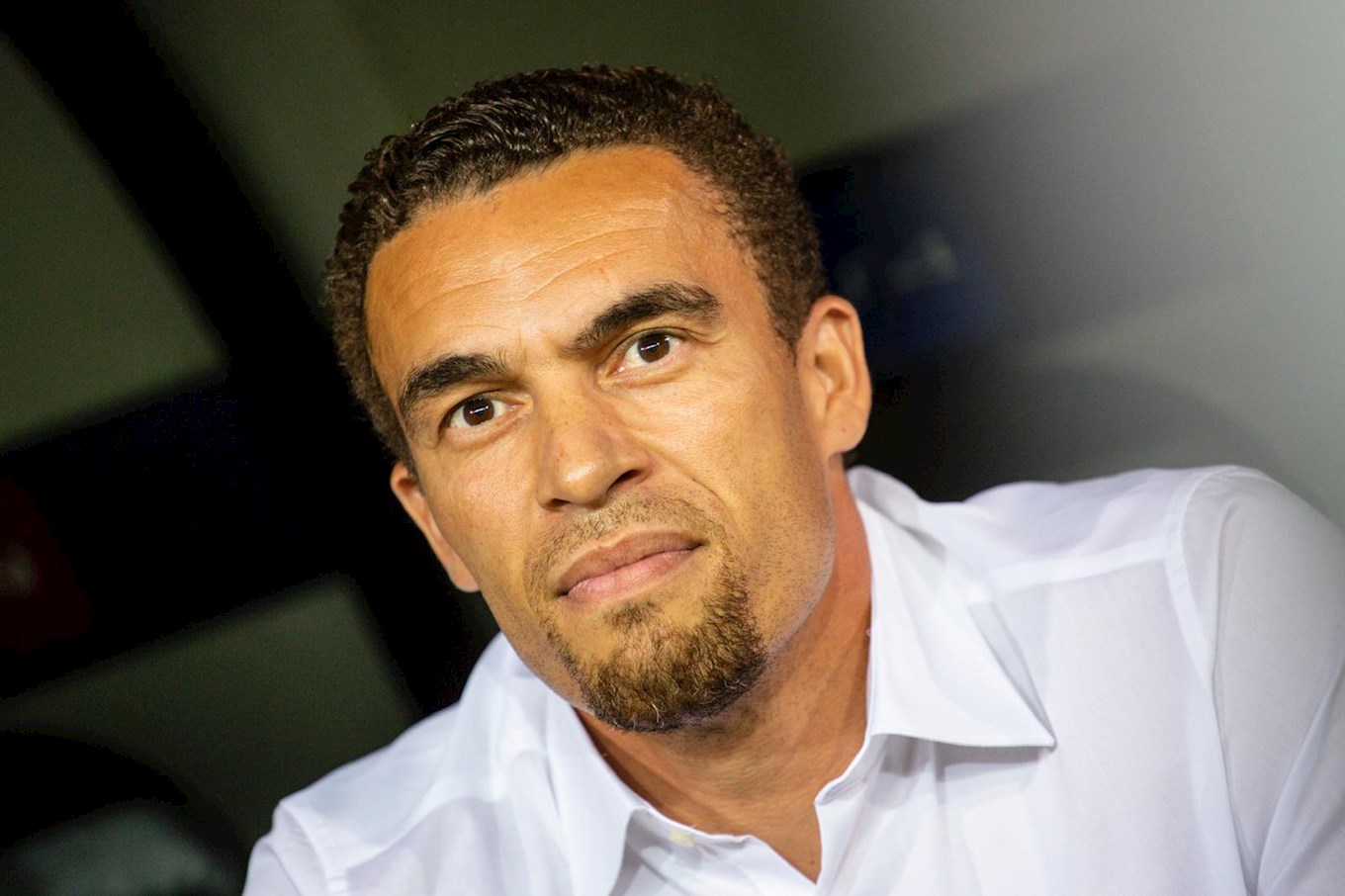 From Die Ruhmreiche, he returned to Wolfsburg to take charge of second team affairs once more and, again, enjoyed the same success as his first stint by guiding the Die Wölfe to the Regionalliga Nord title.

That prompted the Volkswagen Arena outfit to promote him to first team duties in October 2016, with Ismaël taking over from Dieter Hecking.

A short spell in Greece with Apollon Smyrnis followed before taking charge at LASK Linz in the Austrian Bundesliga, where he coached the side in Champions League qualification and the Europa League, where they were knocked out in the Round of 16 by Manchester United after topping a group containing Sporting Lisbon and PSV Eindhoven. 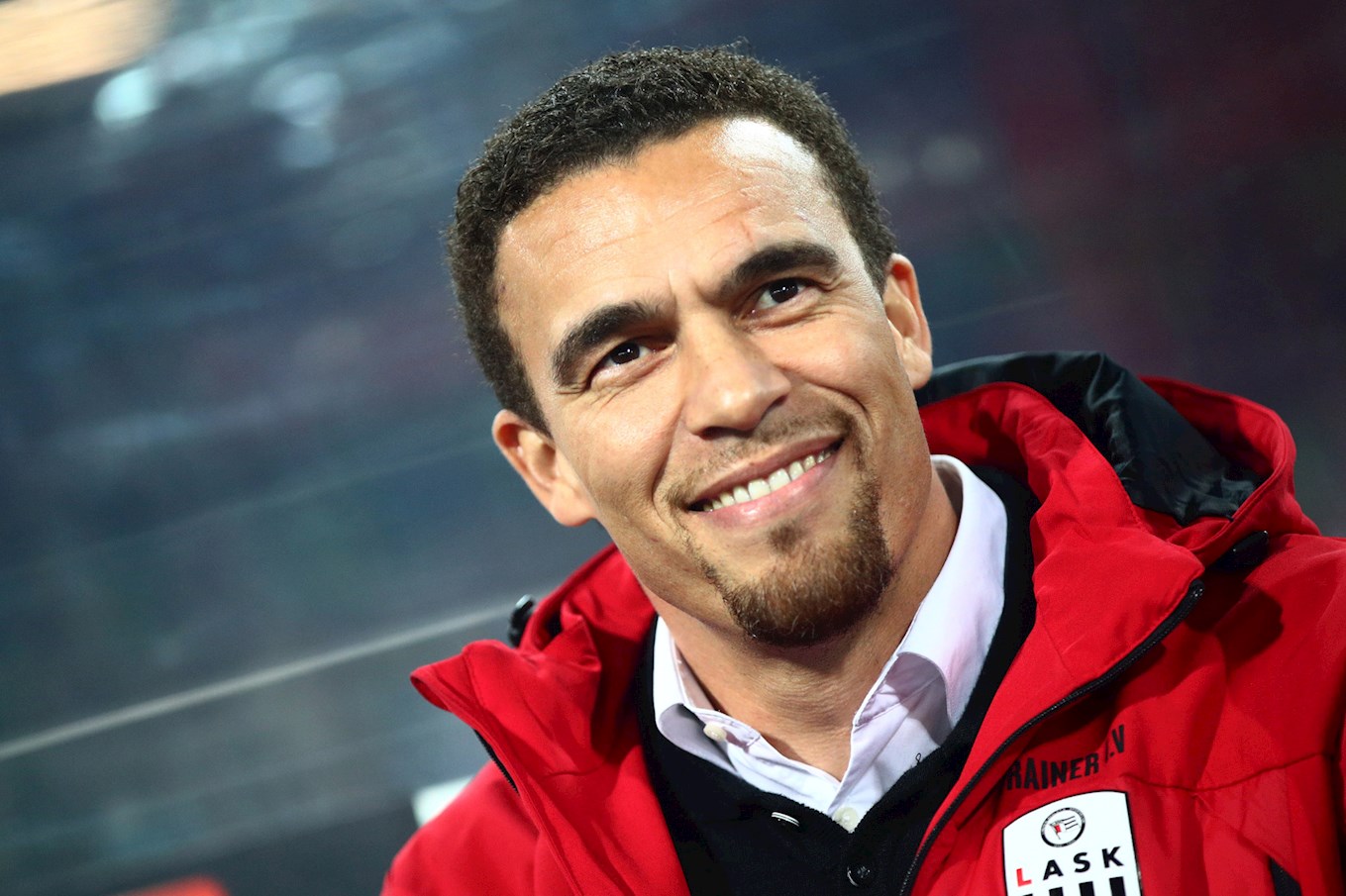