Barnsley Football Club can confirm that Bambo Diaby's contract has been cancelled by mutual consent.

In January 2020, Bambo Diaby was charged with consuming the prohibited substance of higenamine.

Having contested the charge, the protracted case has now concluded.

Despite making sincere efforts to identify the source of the prohibited substance, Bambo Diaby has been unable to do so. Because of this, a two-year mandatory ban has been imposed by WADA and The FA. Bambo Diaby was not found guilty of knowingly ingesting a banned substance.

Both Bambo Diaby and Barnsley FC have been honest and compliant throughout the process. However, following the outcome, regretfully Bambo Diaby’s contract has been consensually terminated.

Barnsley Football Club would like to thank Bambo for his contributions whilst at Oakwell.

The Club will make no further comment at this time. 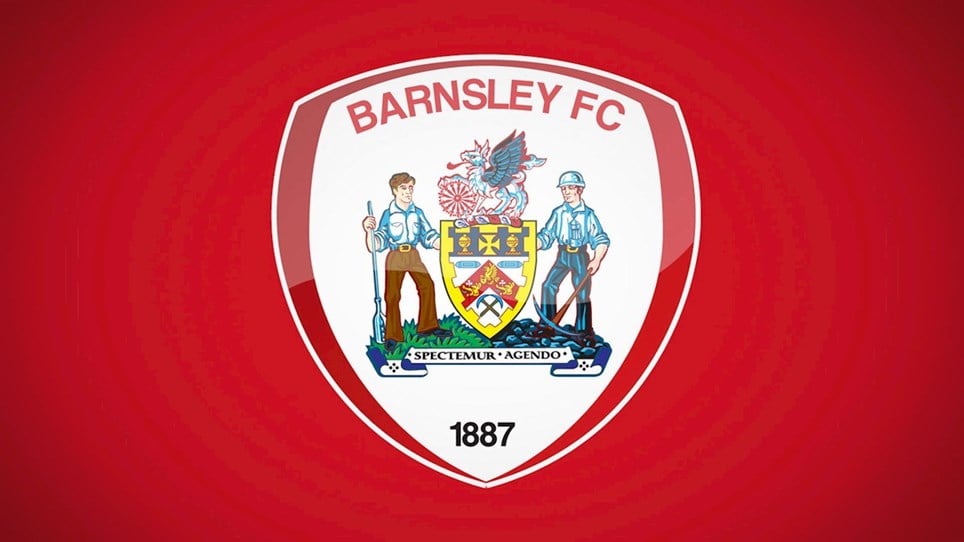 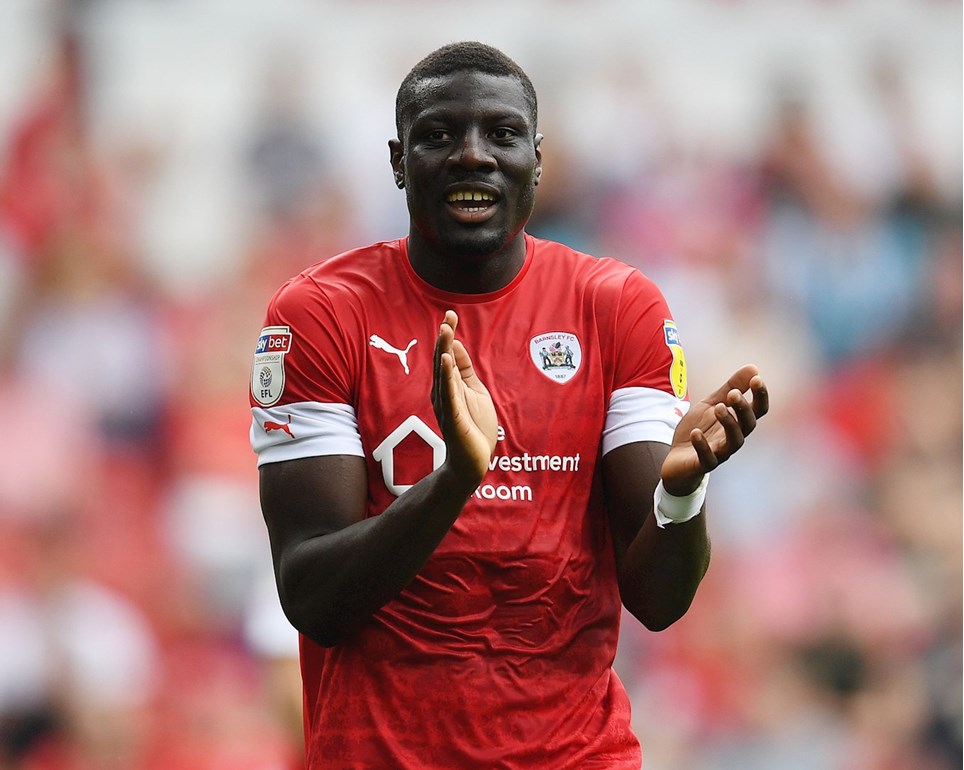 
Barnsley Football Club have received notification from the FA that they are investigating a potential anti-doping violation by our player, Bambo Diaby.


Ahead of our Sky Bet Championship clash against Brentford, Valérien Ismaël says Barnsley virtually have a clean bill of health as players continue to make their return from injury.