It's a roses clash this weekend as the Reds cross the border to take on Blackburn Rovers.

After a midweek defeat on home soil, Barnsley head back on the road on Saturday to take on Blackburn Rovers at Ewood Park in a 3pm kick-off.

Tuesday night's first Oakwell loss since the opening day of the league campaign was a tough one to swallow for the Reds. Second best for the majority against a much-fancied Brentford outfit, Valérien Ismaël's side were denied what looked a blatant penalty kick in the dying embers and thus an opportunity to grab a scarcely deserved point from the fixture. 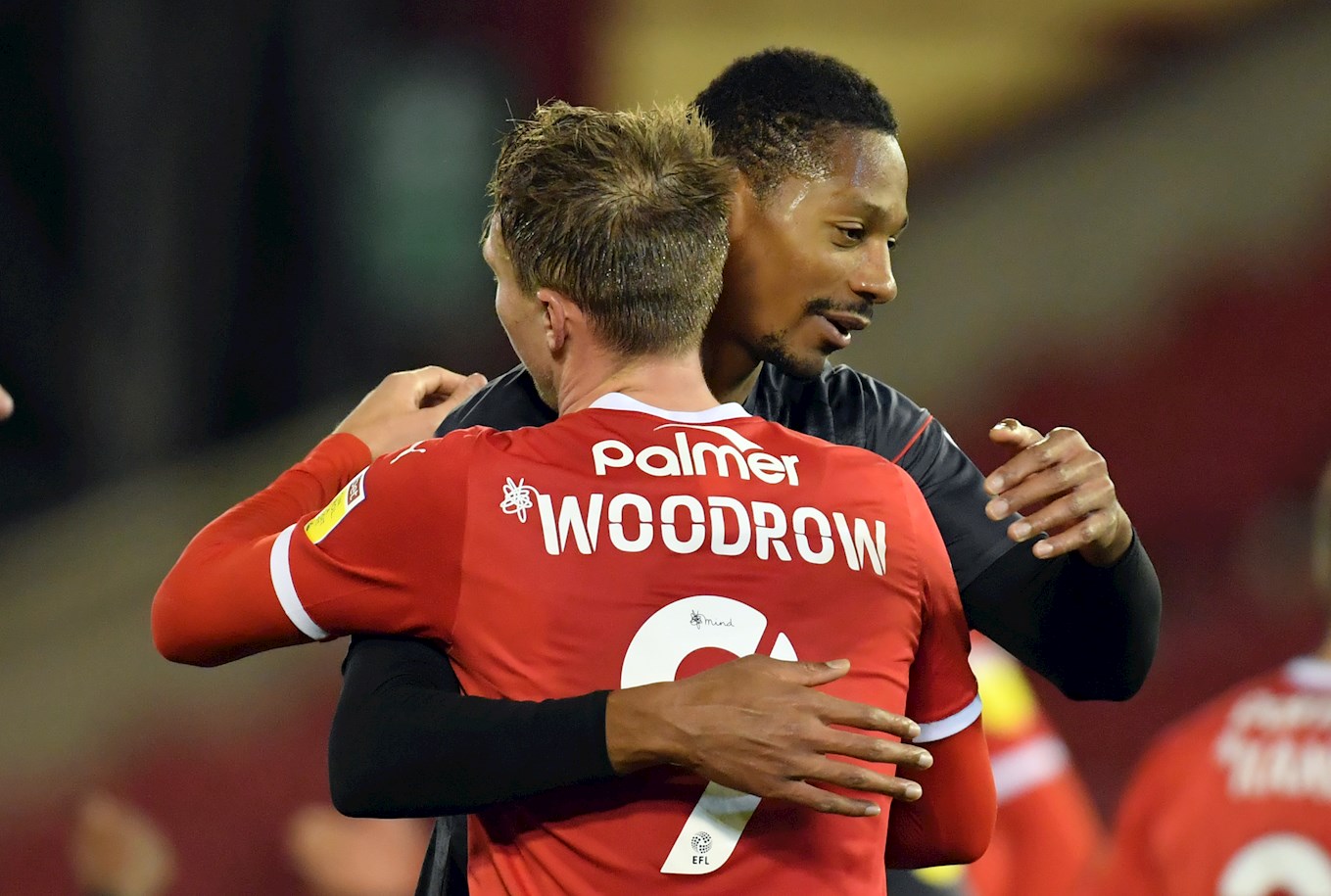 Ivan Toney's clever header from a set-piece though proved the difference, the former Reds loanee continuing his astonishingly impressive goal-scoring form to condemn Barnsley to a rare defeat on their own patch.

But spirits remain high in the Oakwell camp. After a uninspiring first month of the 20/21 season, there has since been a real uptick in performance, married then by results since Ismaël arrived as Head Coach in late October. 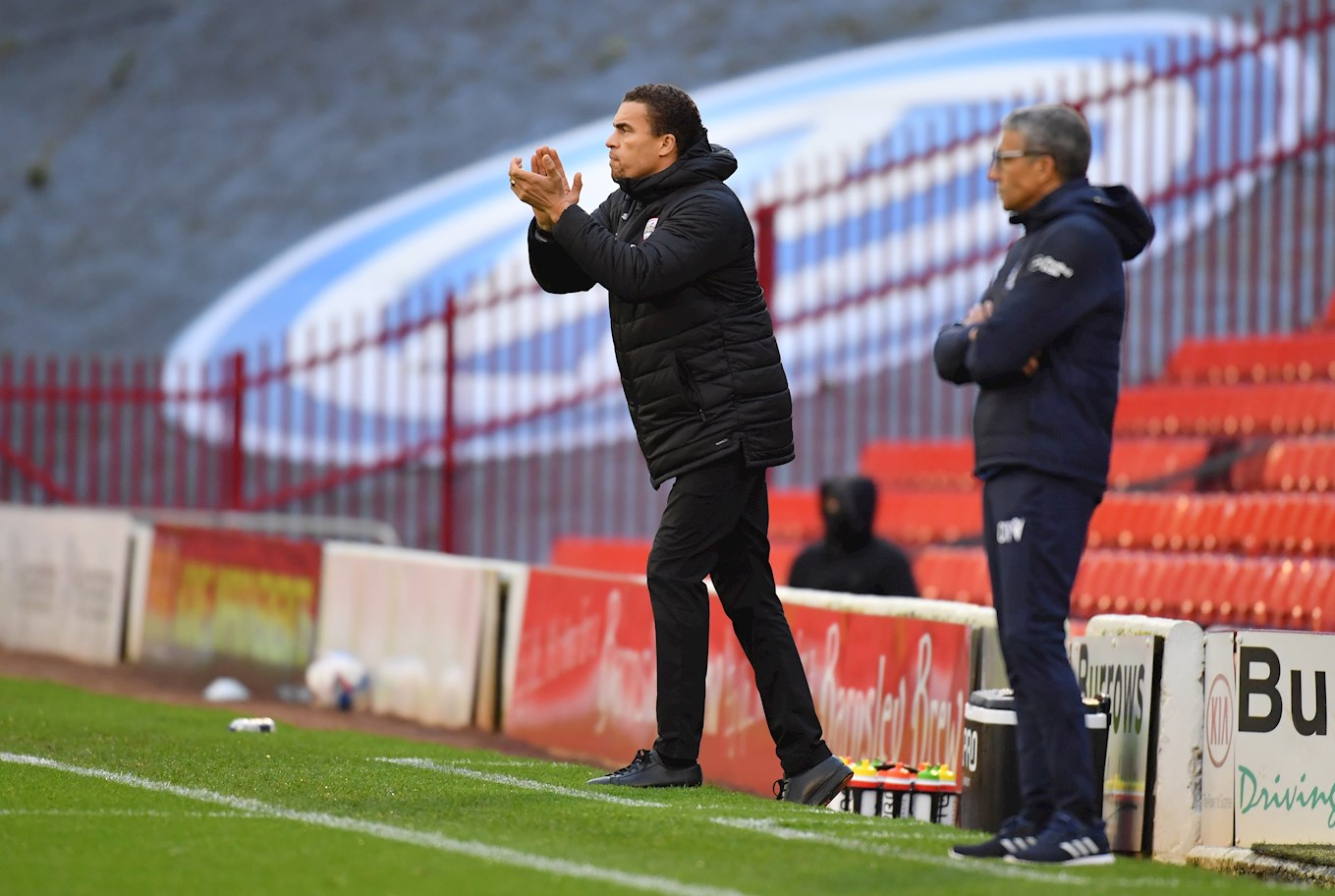 Currently sat nicely in mid-table, the Reds are now seven points clear of the dreaded bottom three with the same gap to the top six and playoff ambition. That middle ground is the sort of step forward that all at Oakwell were aiming towards as a minimum target at the start of the campaign.

Reds' Head Coach, Ismaël and his captain, Alex Mowatt spoke with the press in midweek to preview the Rovers clash and you can catch their interviews by clicking the linked videos below.

The skipper looks forward to Saturday's trip to Ewood Park.

We're still in the first third of term however, so as bright as the outlook presently appears, there are plenty of twists and turns no doubt ahead of us and the focus will indeed remain on pushing as high as possible as the season develops further still.

There were no fresh injury concerns coming out of the Bees defeat, but with games coming thick and fast during this busy schedule, that loss might well nudge Valérien towards freshening the pack when we travel to Blackburn on Saturday. 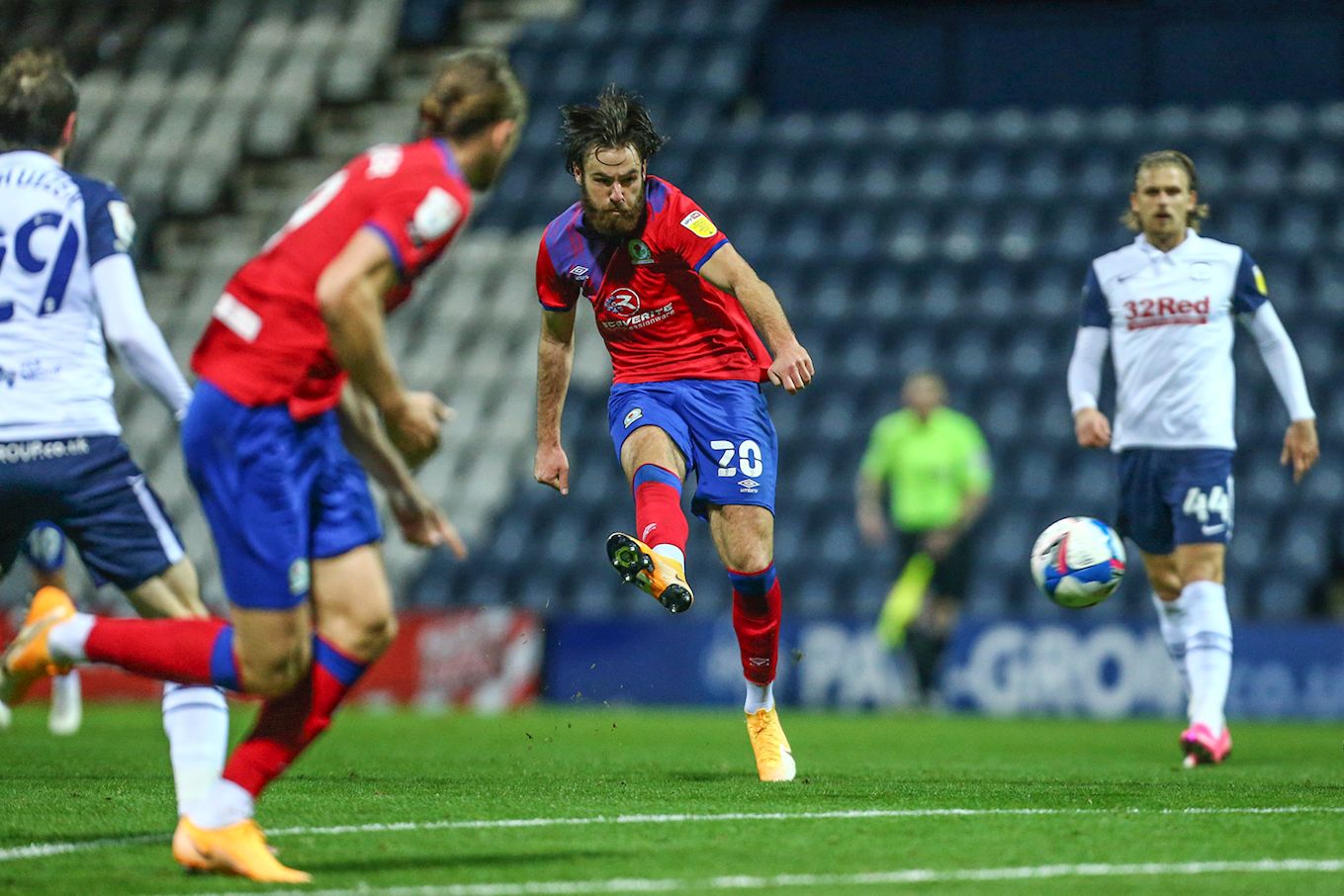 Our Lancashire hosts at the weekend are unbeaten in their last four outings following Tuesday night's emphatic 3-0 victory at Preston in a local derby. A result that will have surely raised the confidence of all associated with Rovers.

In another former Barnsley loanee striker, Adam Armstrong, Blackburn have in their ranks one of the Sky Bet Championship's most prolific frontmen. The 23-year-old geordie has already notched 13 goals in his 14 appearances so far this season. A breathtaking start to the campaign for the man who spent a season at Oakwell back in 2016/17. 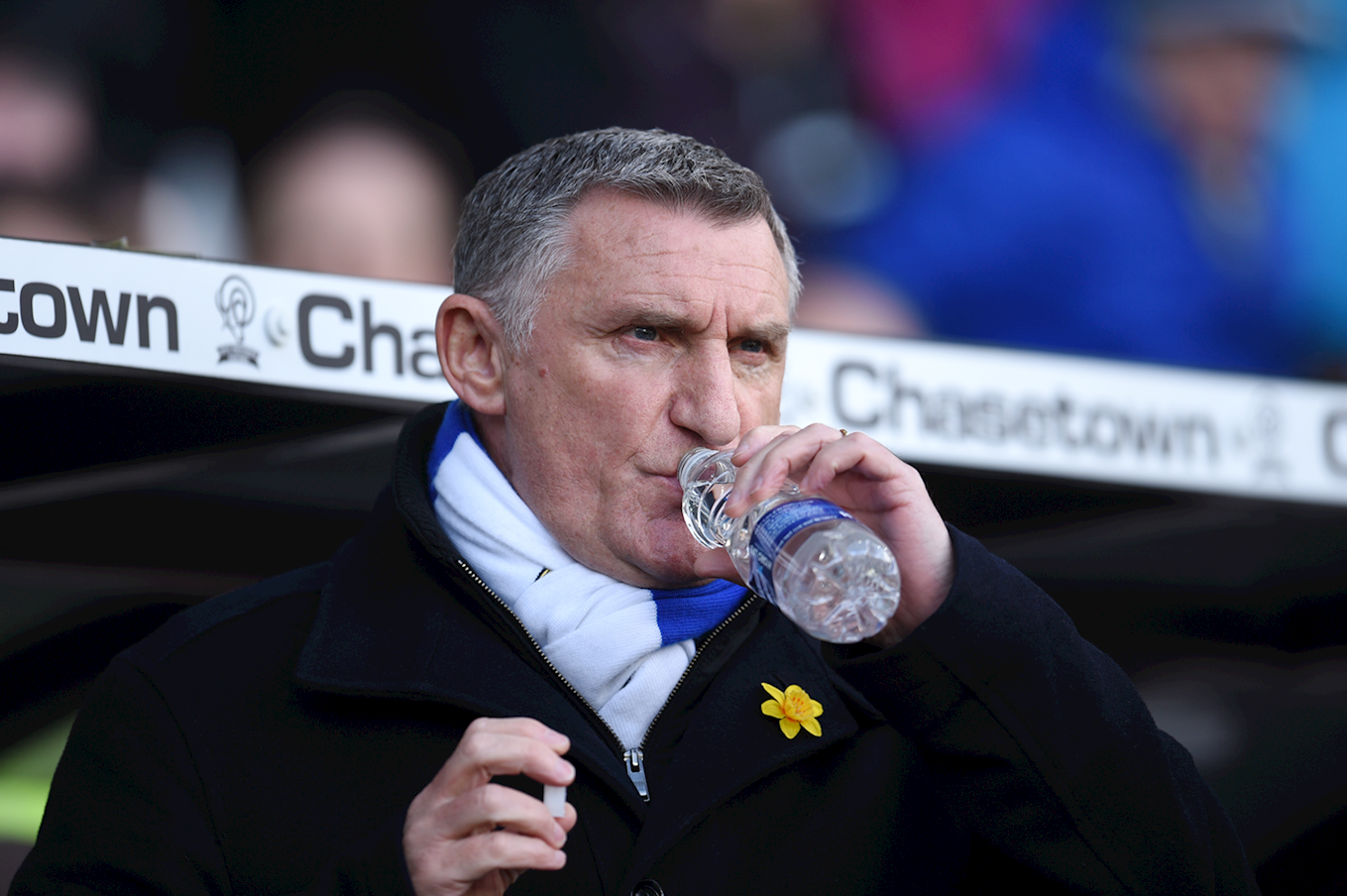 Led by the vastly experienced Tony Mowbray, our opponents on Saturday came out the right side of a five-goal thriller in this fixture last term, before the Reds saw off Rovers 2-0 at Oakwell later in the campaign.

It was the 2016/17 season in which the Reds last won at Ewood Park. Armstrong and a certain Alex Mowatt were late subs for Barnsley on that occasion, when goals from Marc Roberts and Marley Watkins saw us to a 2-0 win against a Rovers side who went on to be relegated. Also in the Reds' lineup that afternoon was midfielder Matty James. 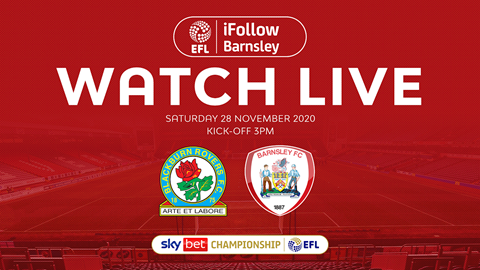 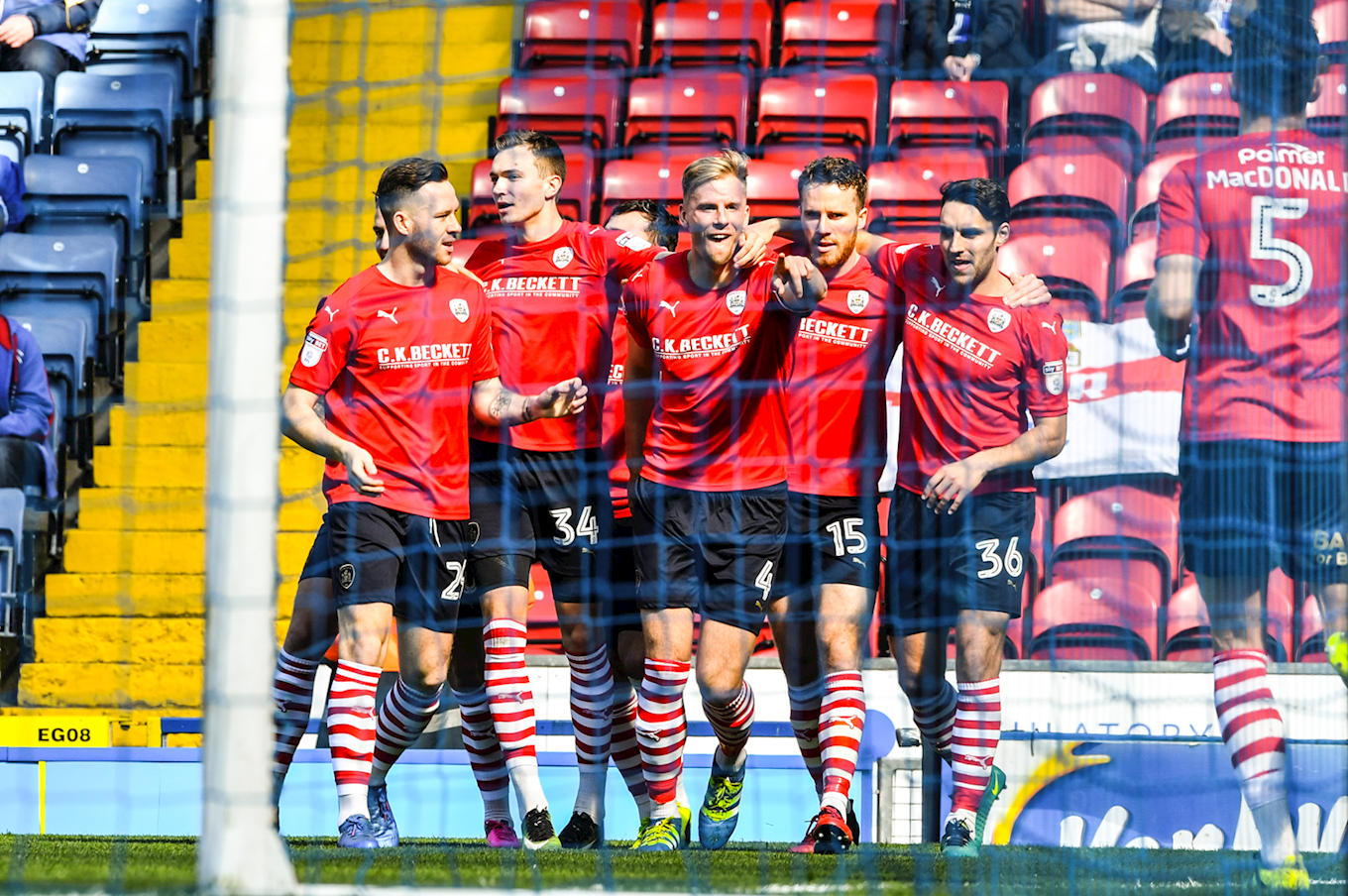 We'll have live coverage on iFollow Barnsley from just before 3pm this Saturday as the Reds look to secure back-to-back away wins and lift themselves into the top half of the table.