The wait for football is over, as this weekend the Reds return to action and a clash with Forest.

Whilst the November international break was ideal in terms of offering respite from the crazy fixture schedule this season, it may have come at a poor time for Barnsley having won three of their last four fixtures. 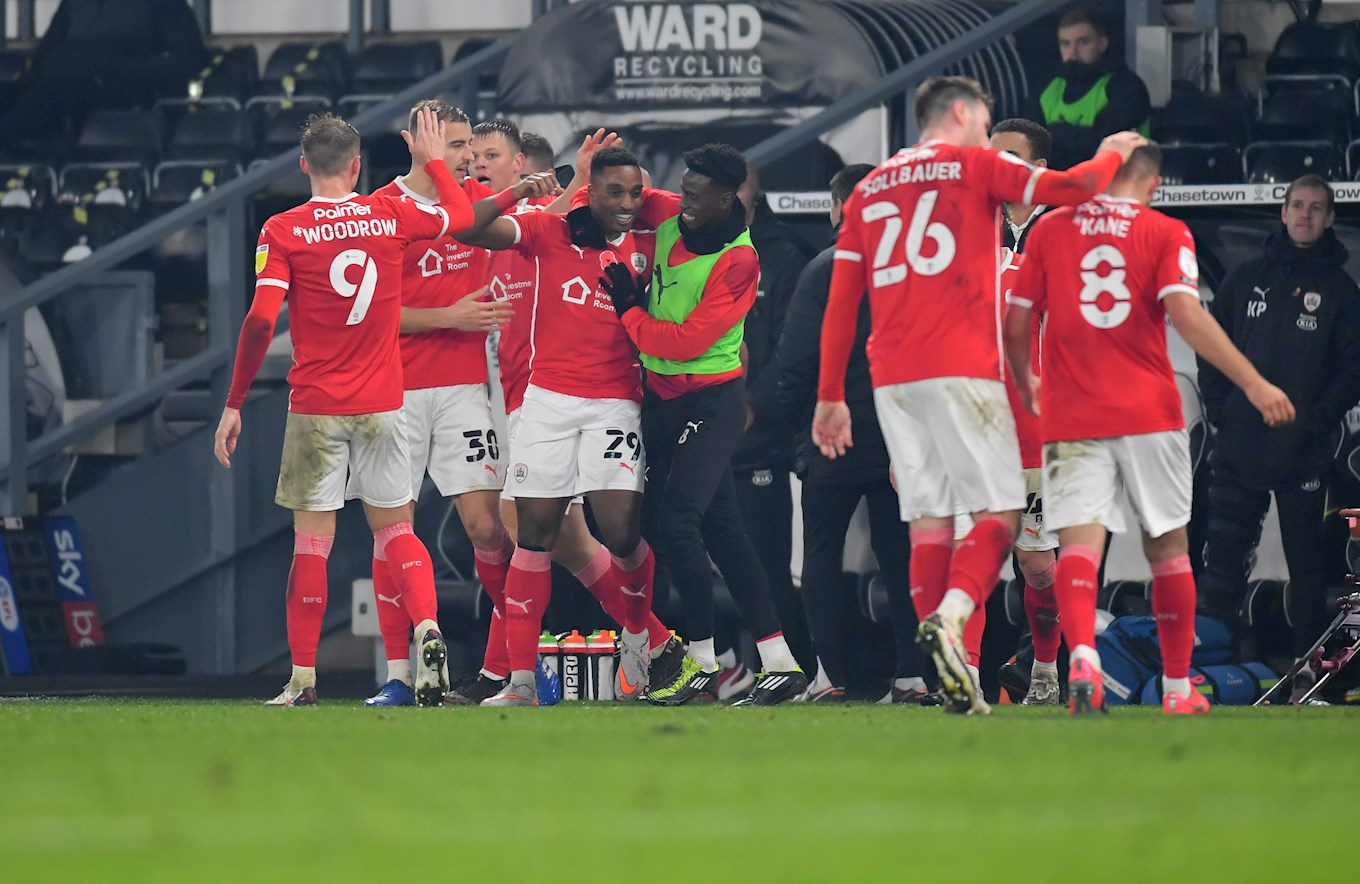 But it's about to get busy once again as the Reds tackle 11 league fixtures between now and the end of 2020. It all kicks off this Saturday with the visit of a Nottingham Forest side who've won their last two games after what had been a disappointing start to the 20/21 campaign.

It will be the third Oakwell meeting between the two clubs in a matter of months, after last season's 1-0 league victory back in July and then September's 1-0 win in the Carabao Cup. It's becoming a familiar fixture! 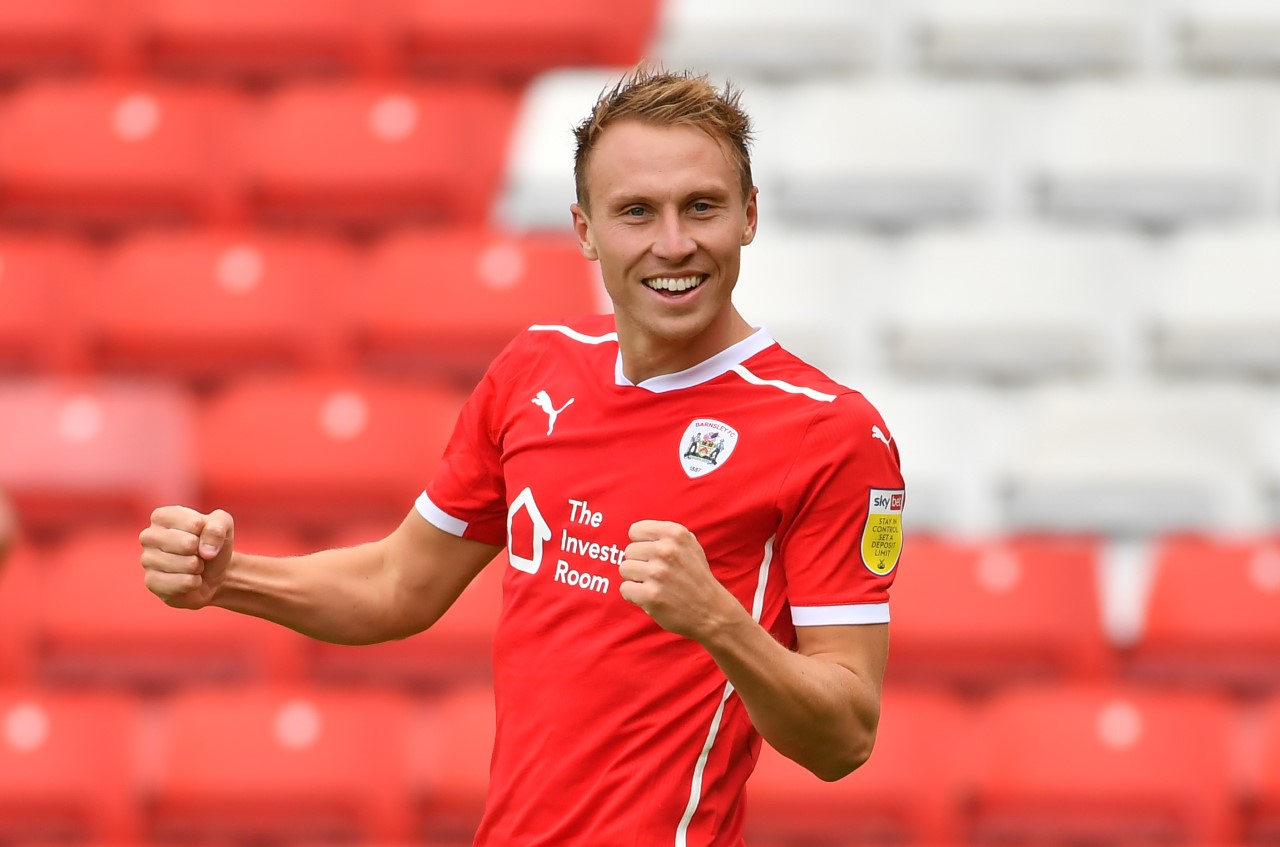 This is actually a fairly decent clash historically, in terms of the head-to-head record. Barnsley hold 32 wins to Forest's 31 in a fixture that was first played out in 1906.

As we say, the last time this league fixture was played out, the Reds edged it in the final seconds of the game thanks to Patrick Schmidt's cool finish in our final home match of the 2019/20 season.

Ahead of the game this weekend, both our Head Coach, Valérien Ismaël and his striker, Cauley Woodrow met with the assembled media at Oakwell via Zoom.

Both press conference interviews are available to watch on iFollow Barnsley or by simply clicking the linked videos below.

The Reds striker looks ahead to Saturday's clash with Forest.

The Reds go into Saturday's clash just a point ahead of their visitors from Nottingham. A surprising statement considering Forest were hotly tipped for promotion once again ahead of the new campaign.

But the Midlands outfit have probably suffered a little with a hangover from last season. When whilst the Reds were celebrating on July 22, our opponents this weekend were in despair having thrown away a playoff place against all odds. 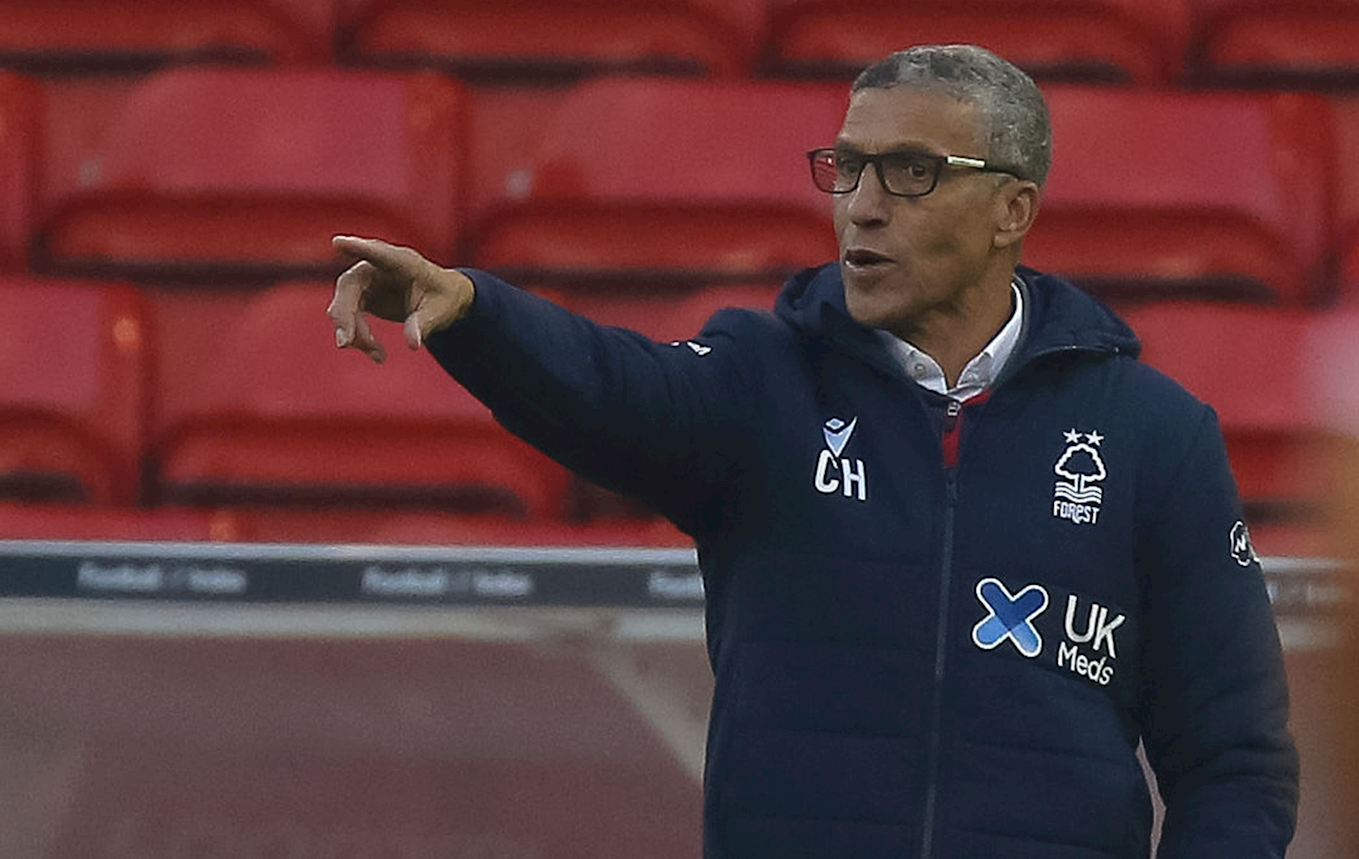 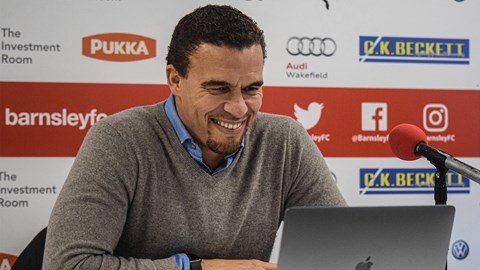 That disastrous finale to last term didn't spell the end for Forest boss Sabri Lamouchi, but the former French international midfielder was replaced last month after their poor start by experienced campaigner Chris Hughton; a man known for promotion success at this level.

The former Newcastle United and Brighton gaffer has a plethora of quality players at his disposal, with two of the division's most prolific frontmen on the books in Lewis Grabban and Lyle Taylor. 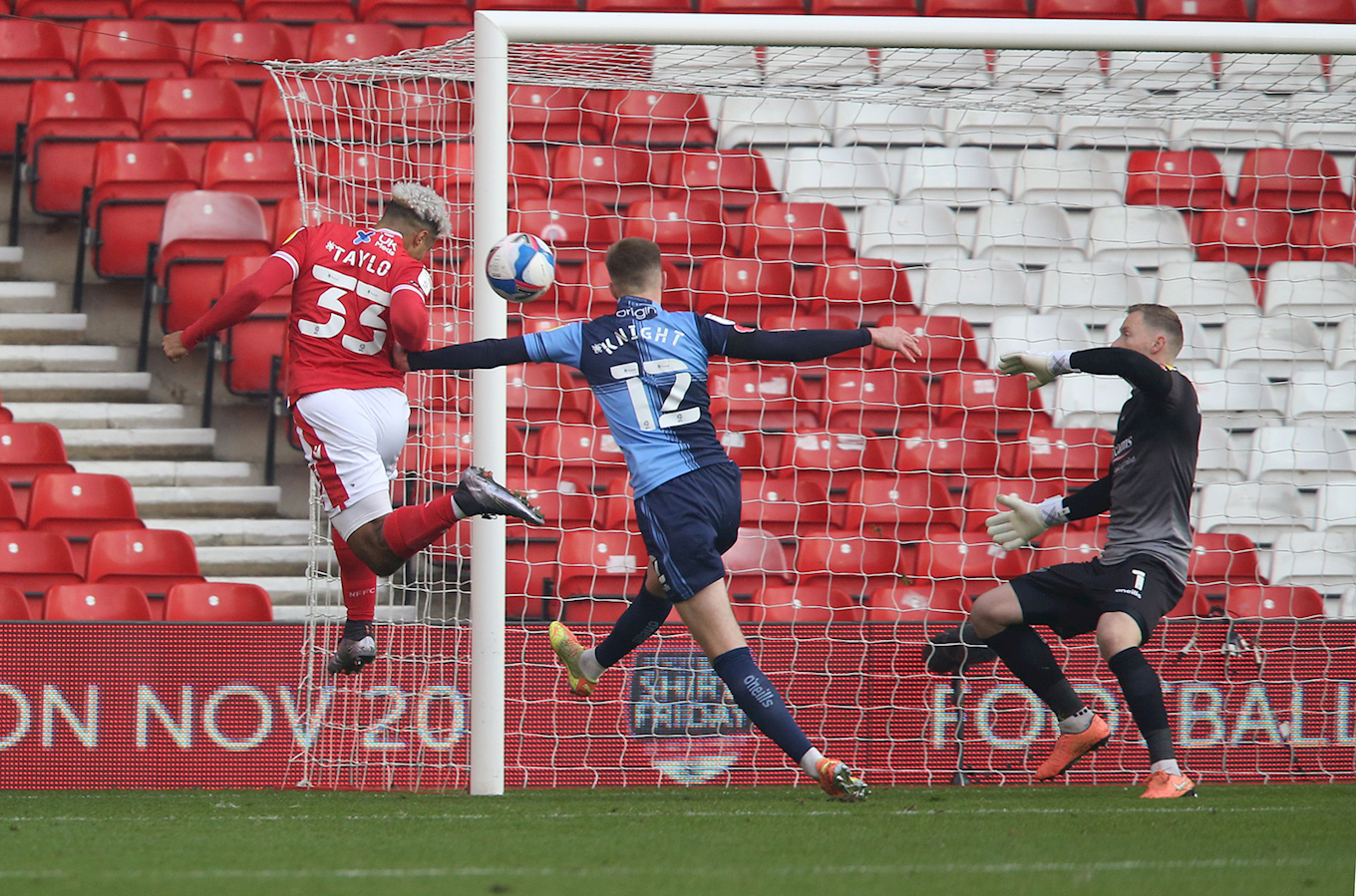 Veteran central defender Michael Dawson is still present beside the Trent, although unused so far this year, but the likes of Joe Worrall and Carl Jenkinson also offer plenty of quality at the back. 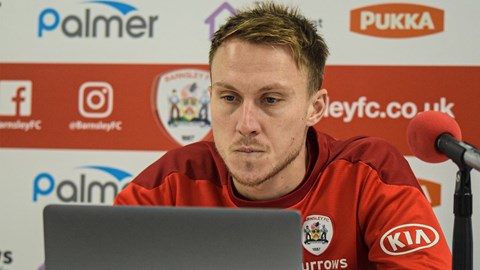 Midfielders like Harry Arter, Jack Colback and Luke Freeman have all played at the highest level too, so it's certainly a squad that should be in the race for promotion, but if the Tricky Trees are to make that long-held dream a reality, they need to keep up the decent form since Hughton pitched up at the City Ground. 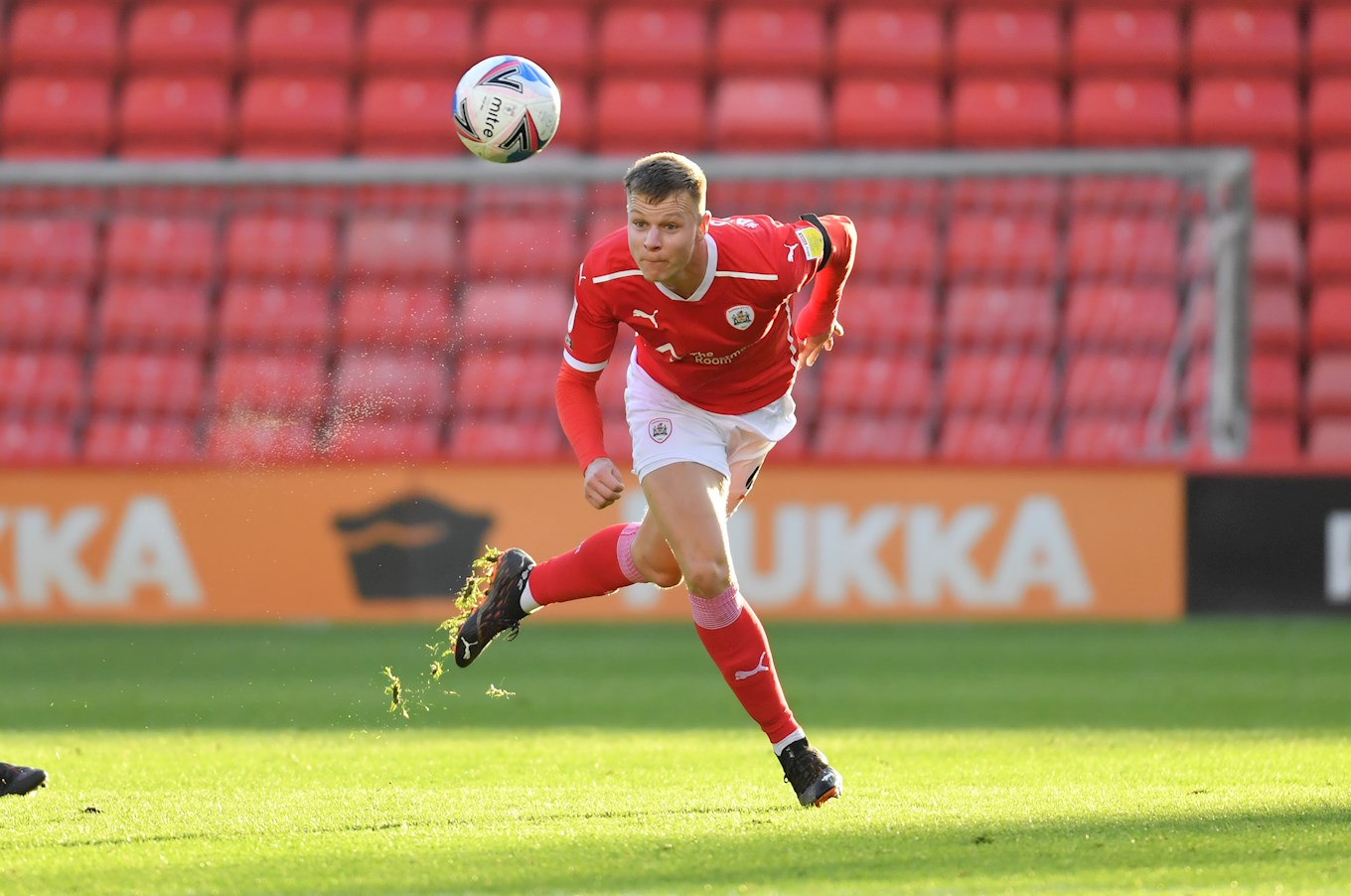 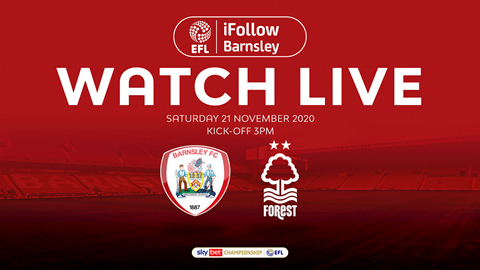 Barnsley have only lost one of their last nine league fixtures at Oakwell; that being the opening day reverse (0-1) against Luton Town. The Reds have kept seven clean sheets in that run. It's the sort of home form the club has become used to for the last few years, and after finally getting a deserved first win on their travels last time out against Derby County, confidence should be high going into Saturday's 3pm kick-off.

The game is being broadcast on iFollow Barnsley and you can grab your Match Pass for the big game by clicking HERE. 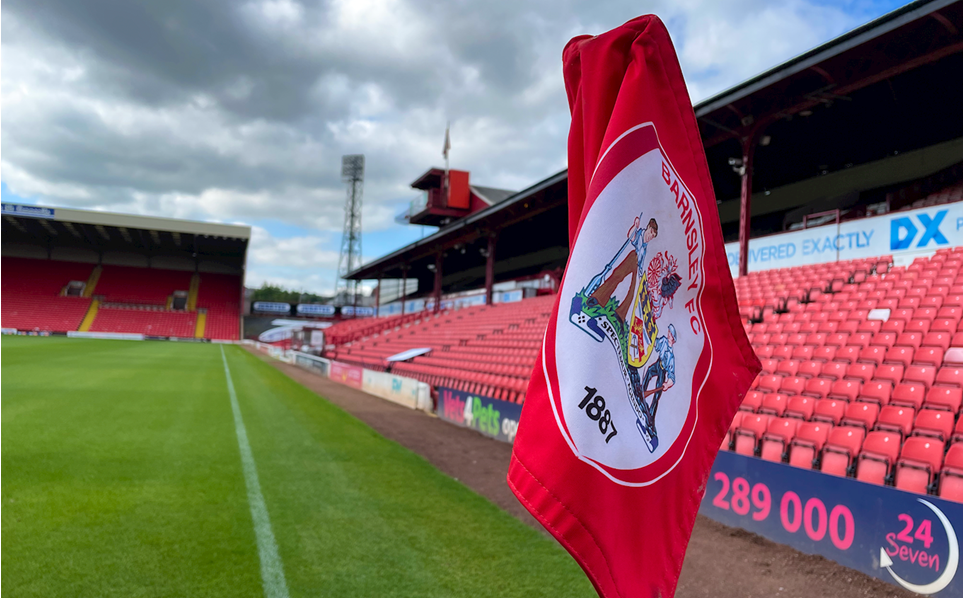