We head an hour down the M1 on Saturday, as the Reds face the Rams in Sky Bet Championship action.

We stay on our travels for our last fixture before the November international break, with Barnsley set to take on Derby County at Pride Park in a 3pm kick-off.

Losing a first game in six during midweek, it's a quick opportunity to get that result out of the system and perhaps pick up a first away victory of the 20/21 season. 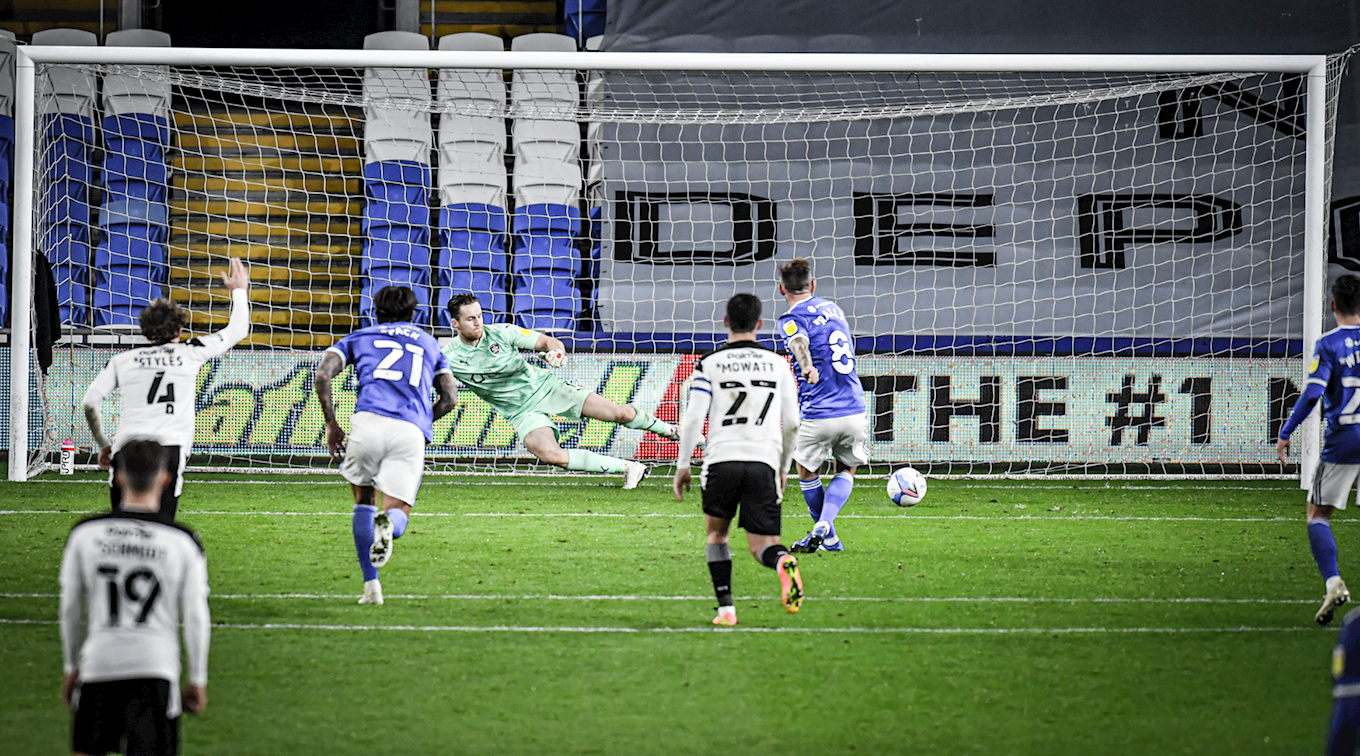 Tuesday night's defeat in Cardiff won't live long in the memory. The Reds were second best throughout in falling to their first loss since October 3. It was also the first defeat for Head Coach, Valérien Ismaël and the Frenchman will be hoping a number of players are back from injury in time for this clash with the Rams. 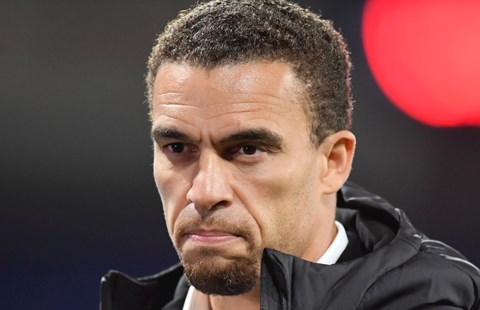 Top scorer, Cauley Woodrow has missed the last two fixtures and was sorely missed in the Welsh capital. He and wide-man Callum Brittain are the most likely returnees with the likes of Jordan Williams and Romal Palmer unlikely to make it in time. 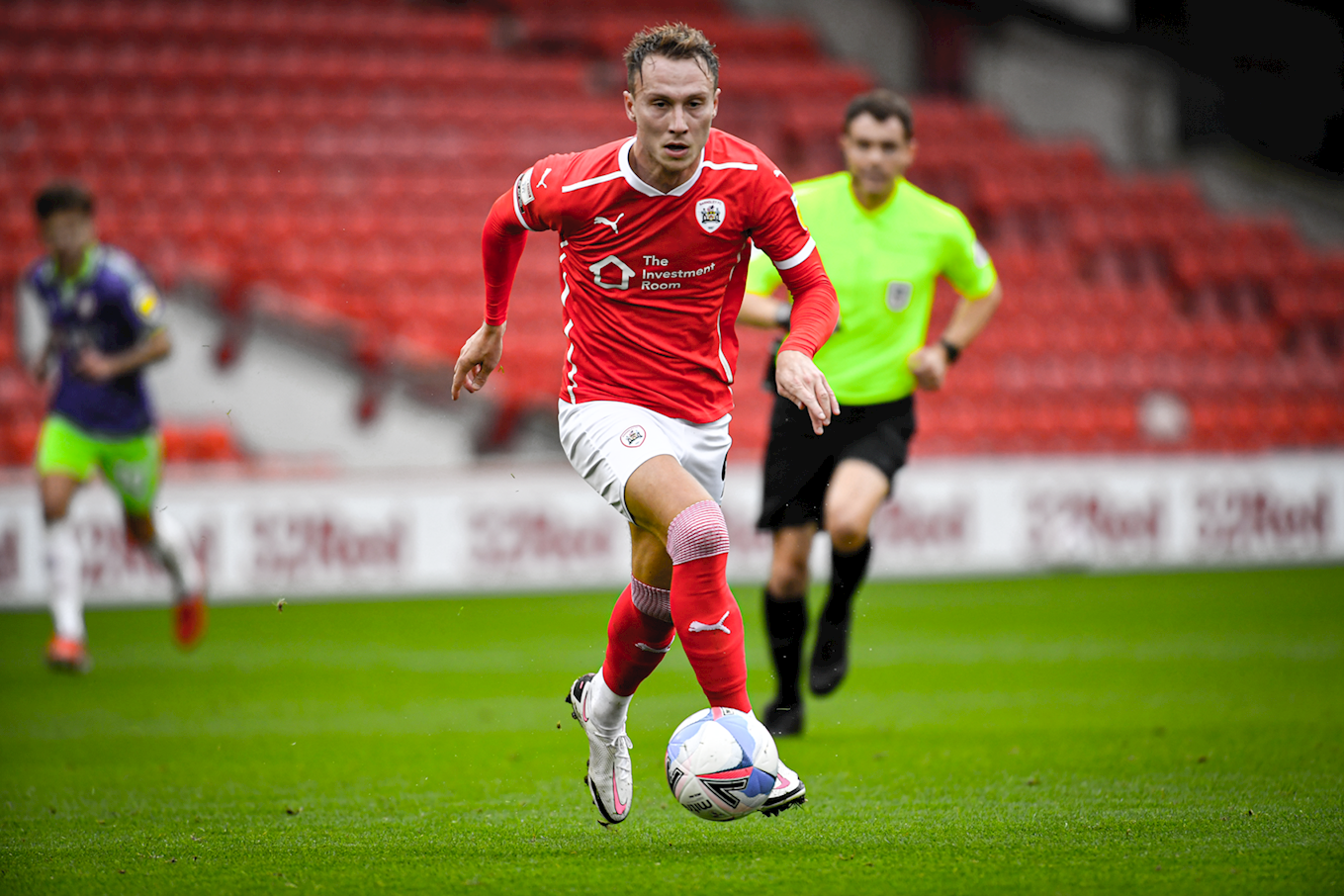 Barnsley had scored in six consecutive games before the 3-0 reverse against the Bluebirds, seemingly solving their early season problems in front of goal. But in Cardiff, they again lacked that cutting edge. Put alongside costly mistakes and playing into the hands of the opposition, it's to be hoped lessons were learnt heading into the weekend.

The Head Coach and his midfielder Callum Styles spoke with the press in midweek, leading up to this match and you can watch both of their pre-match interviews over on iFollow Barnsley or by clicking play on the linked videos below.

The boss looks ahead to the trip to Derby County.

Our hosts this Saturday haven't had the brightest of starts to the new campaign, coming into this one behind the Reds in the Championship standings.

Led by Dutch legend Phillipe Cocu, the Rams have underperformed for him since his arrival in 2019. 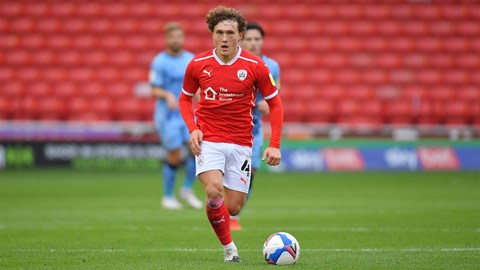 The Rams finished 10th last season, and for a club with the likes of Curtis Davies, Wayne Rooney, Martyn Waghorn and David Marshall on the books, a playoff push should always be the minimum target. 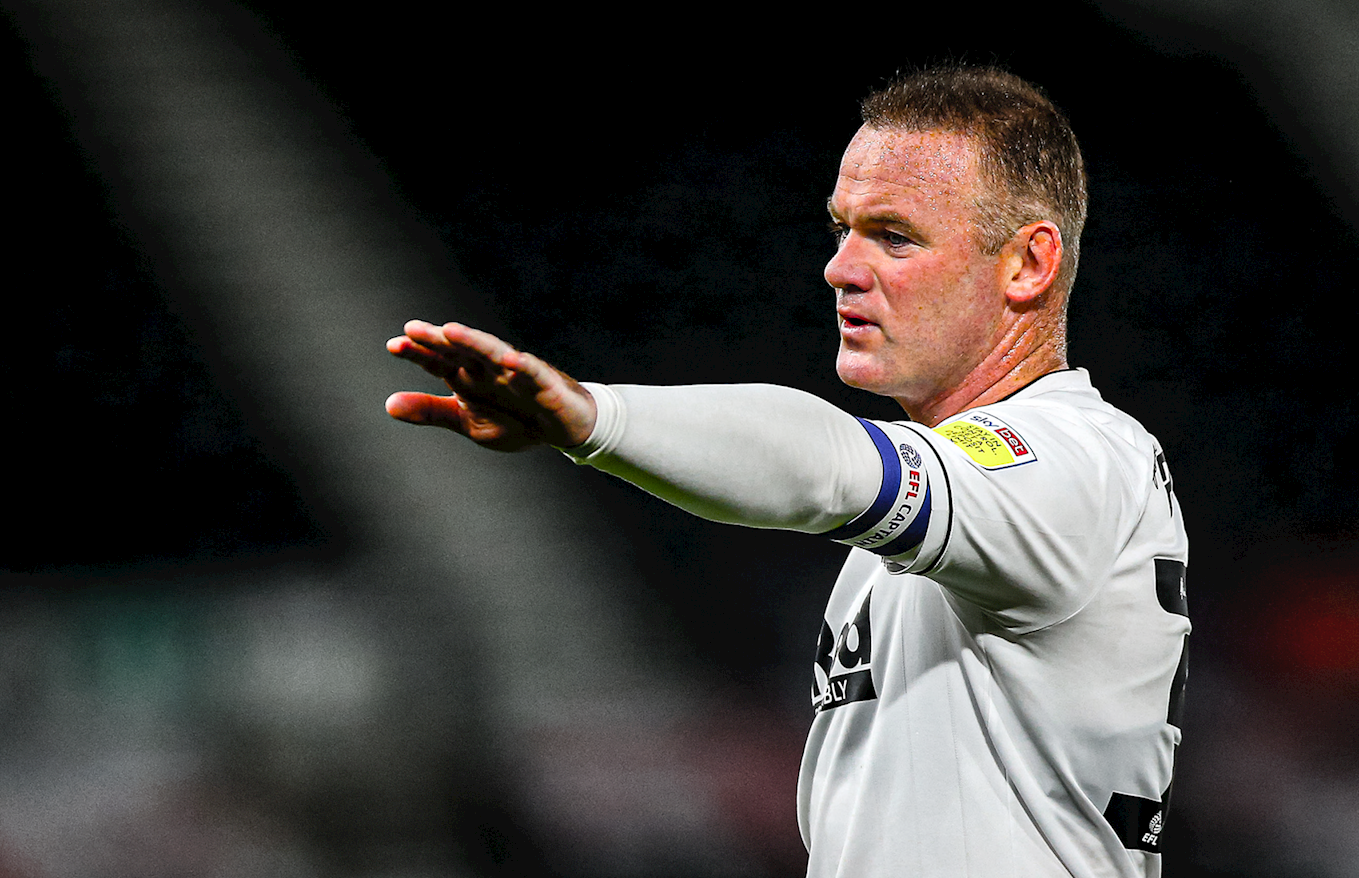 But Derby come into this clash in 23rd place with just one win so far this season, having lost three and drawn three of their last six fixtures.

In their 12 games this term in all competitions, the Rams haven't scored more than a single goal in any of them.

Their home form has been horrendous - in their five league games at Pride Park so far, they've earned just one point, in a 1-1 draw with Cardiff City. The other four games ended in defeats - 0-2 (Reading), 0-4 (Blackburn Rovers), 0-1 (Watford and QPR). 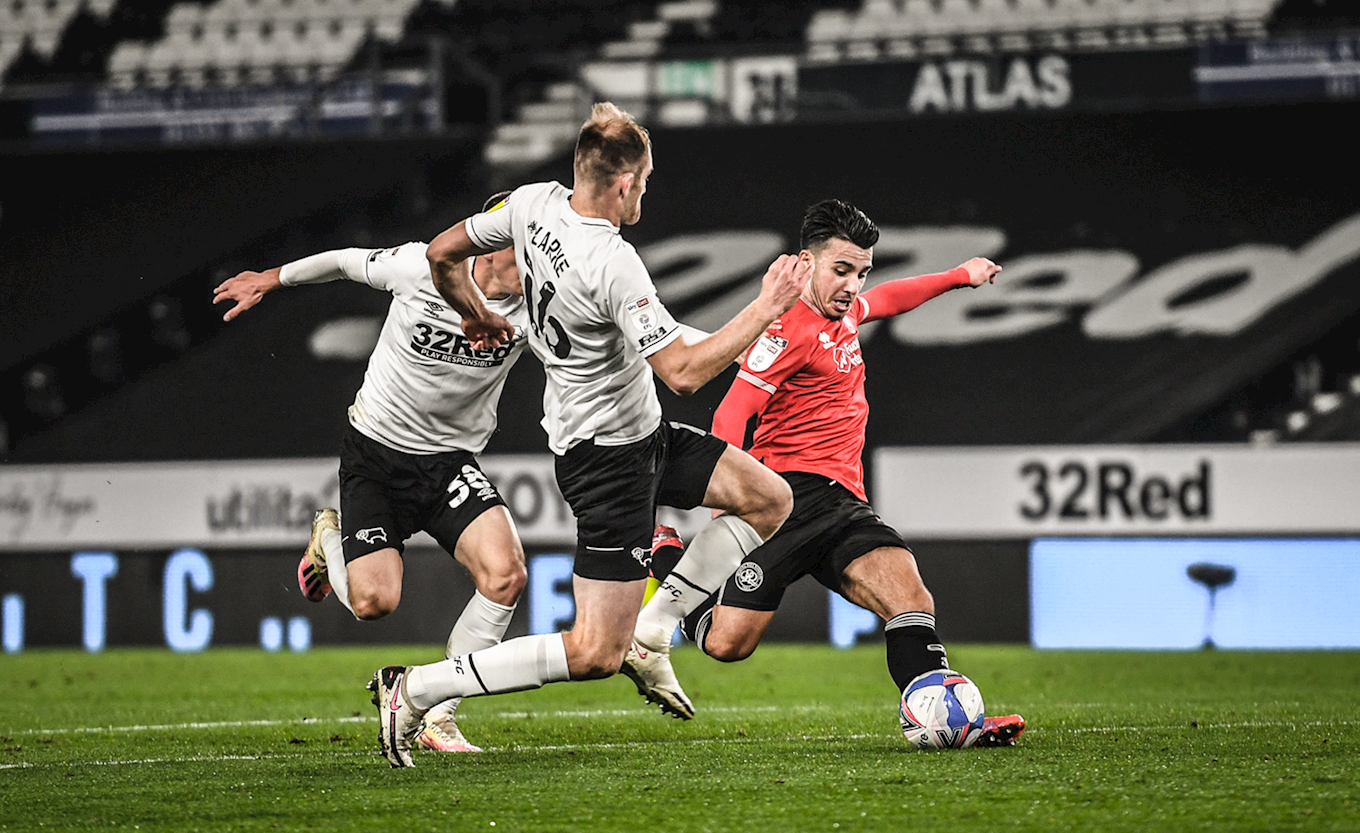 However, this stadium hasn't been the happiest of hunting grounds for the Reds in recent years. We haven't won at Pride Park for 11 years now.

That was a 3-2 victory in 2009, with Anderson de Silva, Adam Hammill and Andy Gray on target for Mark Robins' Reds.

We've been defeated on each of our last five visits though. It was a close contest last season, with Barnsley edged out 2-1 in what was billed by the media as Wayne Rooney day. 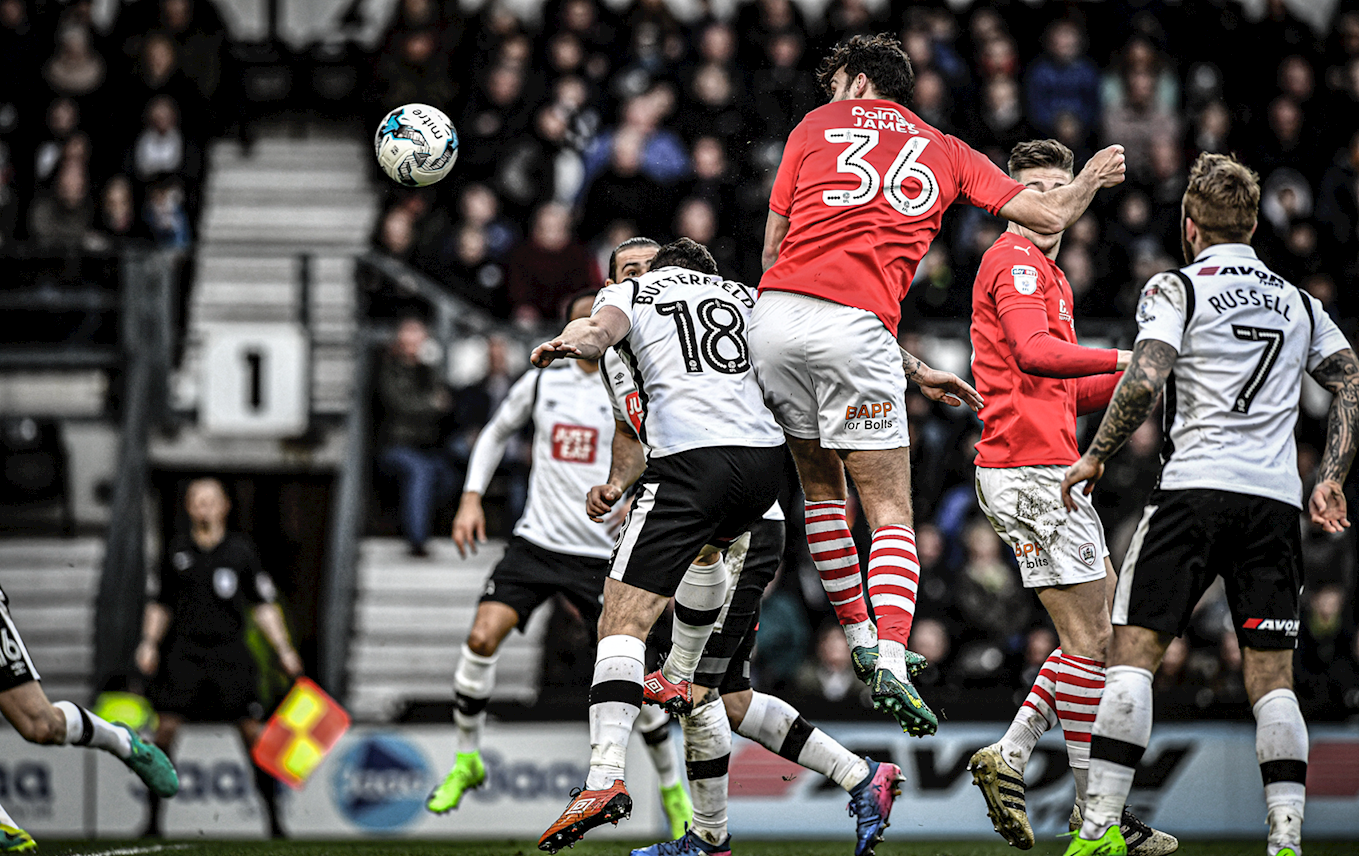 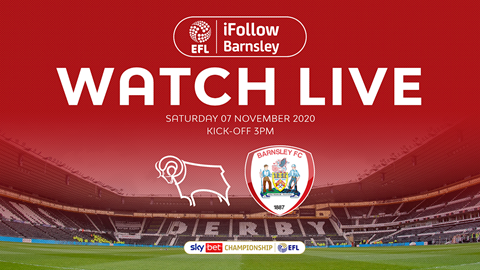 In 2018 we were smacked 4-1 on the final day of the season, thus being relegated. Three years ago in 2017, the Rams again edged us out 2-1 with Matty James' header having given us a lead we failed to hold onto.

Reds fans can purchase a Match Pass for this fixture, with exclusive LIVE coverage on iFollow Barnsley from 2.45pm.


Everything you need to know about our clash with the Rams here at Oakwell!