No sooner had the full-time whistle blown following our industrial performance against Watford at the weekend did attention turn to our next Sky Bet Championship assignment.

Barnsley face a long midweek trip to Cardiff City, with Valérien Ismaël’s side able to reach the dizzying heights of 11th if they can pick up another victory. Nosebleed territory, indeed. 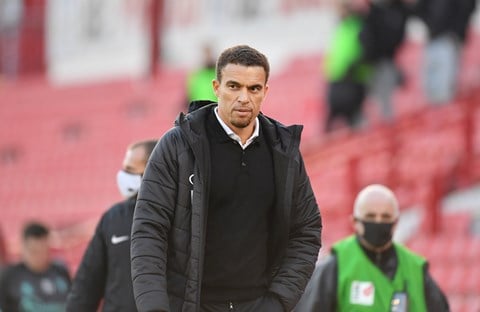 In order to do that, the Reds must do something they managed to achieve just once last season – win three league games in a row. Certainly not beyond the realms of possibility, and confidence will be soaring following our back-to-back victories and clean sheets.

This is a fixture that traditionally promises goals. In 53 meetings in all competitions, there have only been three 0-0 draws – the last of which came in April 2017. Matty James and Alex Mowatt lined up for Barnsley that day, although both have had spells away from Oakwell since.

Our last trip to the Welsh capital saw the Reds lead twice before succumbing to a dramatic Lee Tomlin goal. Almost three years earlier, Ryan Williams had inflicted the same punishment upon our hosts as we left Leckwith Road with a 4-3 win. 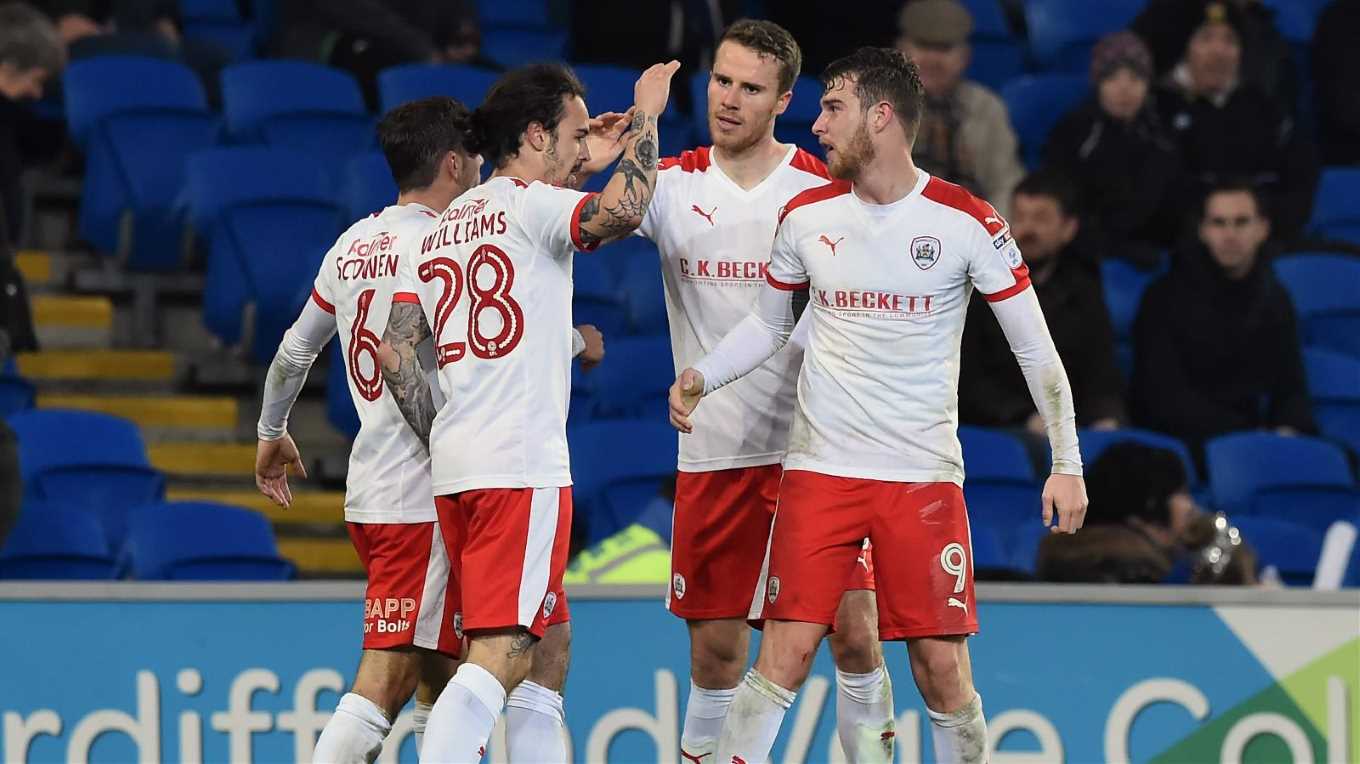 City have struggled for consistency this term and find themselves in 17th place with an identical record to Barnsley – two places below by virtue of an inferior goal difference. 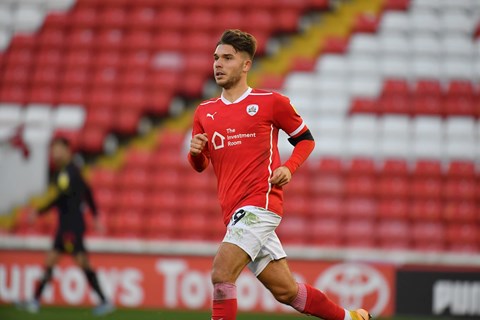 Their defeat at Queens Park Rangers on Saturday ended a run of three 1-1 draws, with the Bluebirds previously coming from behind each time to secure a share of the spoils against Bournemouth, Middlesbrough and Derby County.

Familiar foe, Kieffer Moore could be lining up for Cardiff on Tuesday evening and he’ll be looking to add to the three goals that he’s already notched in the Championship so far this campaign. The 28-year-old leads City’s scoring charts, although Sheyi Ojo and Joe Ralls have both bagged twice.

Home form has been difficult to come by for Neil Harris in the opening weeks, with the South Wales outfit collecting just two points from a possible 12 available at the Cardiff City Stadium.

They are, however, only four points worse off that at this stage last season, when they managed to record a fifth-place finish. It could be argued that the Bluebirds are suffering a hangover from their play-off disappointment, losing out to eventual winners Fulham – despite winning the second leg at Craven Cottage. 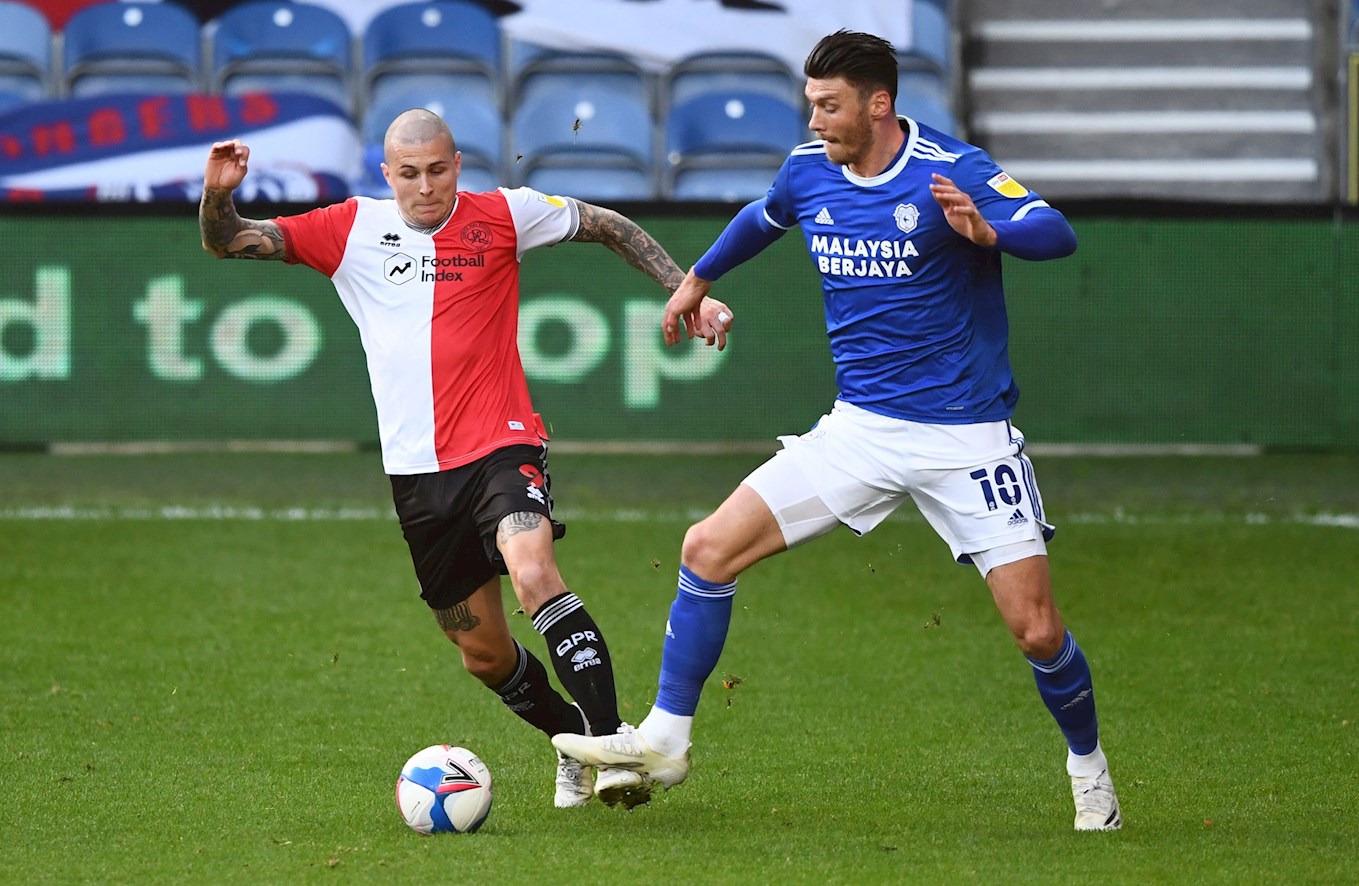 Speaking after Cardiff’s 3-2 loss in west London at the weekend, Harris said it was the worst first half performance he had seen from his side since he was appointed as manager almost 12 months ago.

“We were out-fought and out-run, lost too many first contacts and second balls,” asserted the former Millwall boss. “We didn’t defend the penalty area well, especially in the first half-hour of the game. We can’t keep giving teams head-starts. I left the players in no uncertain terms about where they were falling short, who was falling short, and what I expect moving forward.” 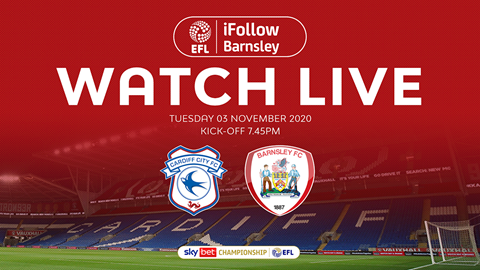 You would expect a reaction for when the Reds make the 400-mile round trip, but Barnsley have shown their ability to absorb pressure in recent games. It is a trait that Ismaël was keen to emphasise in his post-match reaction following the Watford victory, insisting that if his team continues to work hard for one another, they will reap the rewards.

“It was important to see that, when we’re ready to invest all that we have, we can beat anyone,” he said. “This is the message from this game, that we have to be ready to invest 100% on the pitch for everyone and for each other. We can do very, very good things this season.”

Barnsley are without the injured Callum Brittain, Romal Palmer, Jordan Williams and Cauley Woodrow for this clash, while long-term absentee Ben Williams remains unavailable as he continues his rehabilitation after undergoing knee surgery at the start of October.

You can watch all of the action unfold on iFollow Barnsley. 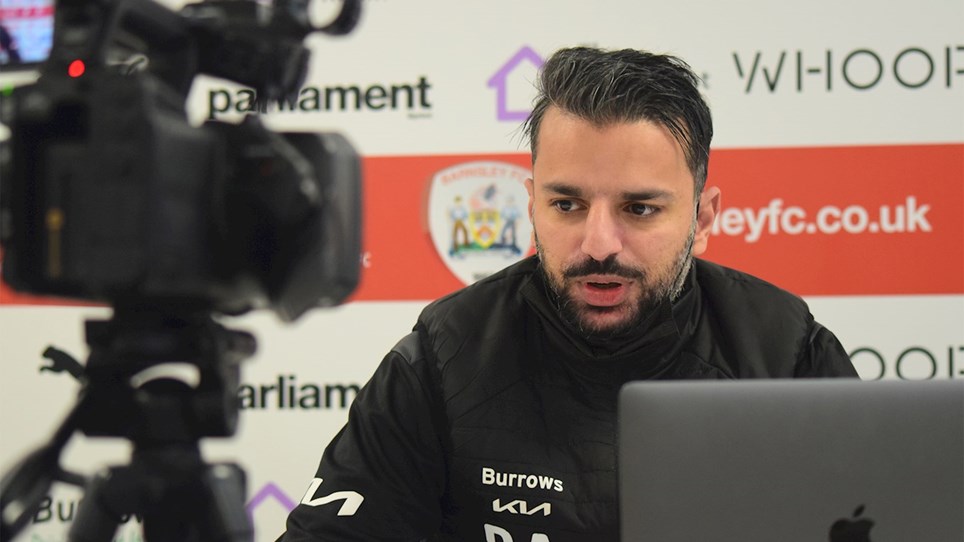 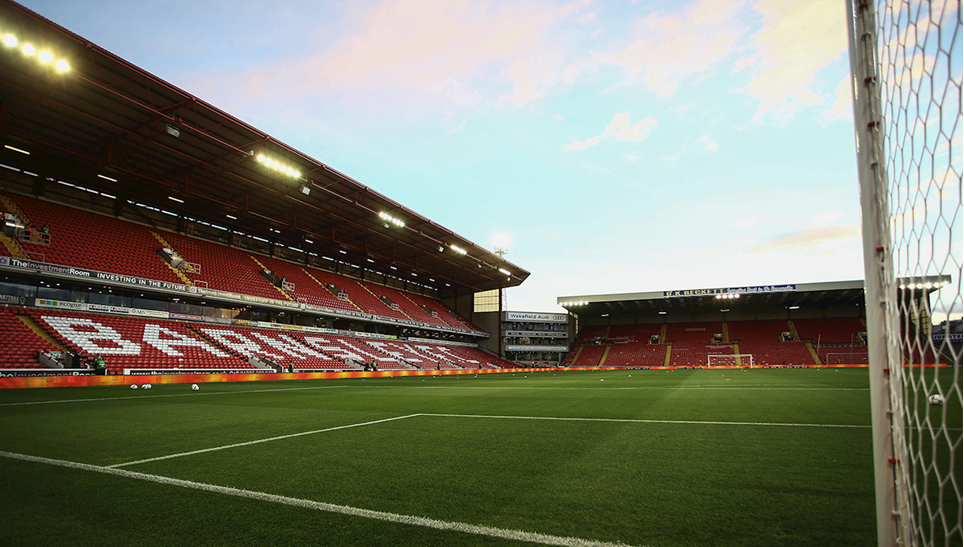