There's no time for rest as we head straight back into Sky Bet Championship this Tuesday night at Oakwell!

Just a couple of days after our latest victory and we are back at it on home soil with the visit of Brentford on Tuesday night in a 7.45pm kick-off.

Saturday saw Valérien Ismaël's side extend their recent good form with a hard-fought three points against Nottingham Forest. A 2-0 victory was secured in the last five minutes of an end-to-end encounter, thanks to a Callum Styles piledriver and a typical Cauley Woodrow finish. 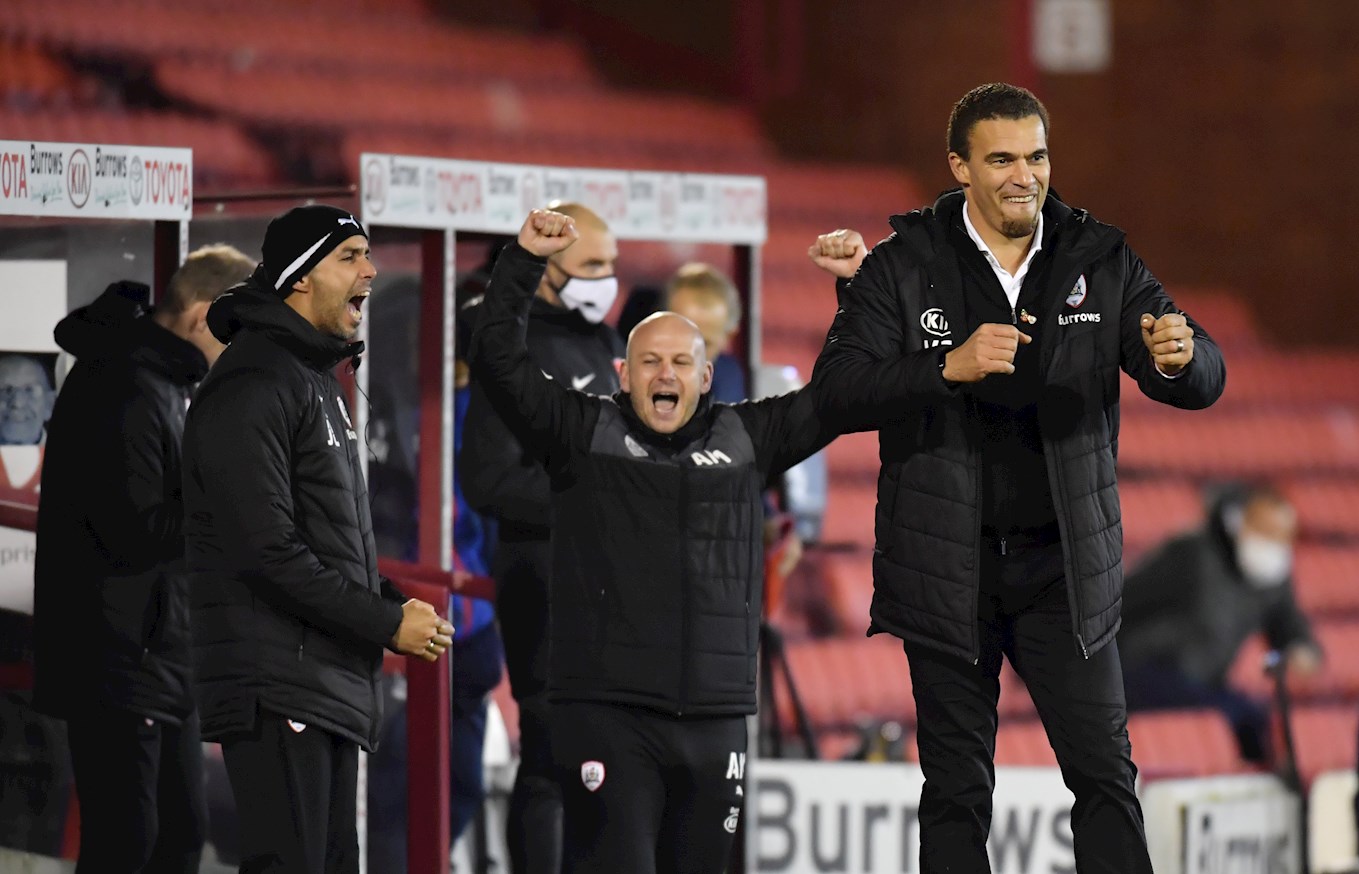 That ensured the Reds picked up their 12th point of the last 15 available. Five games, four wins, four clean sheets equalling a 'dream' start to life in the Oakwell dugout for the new boss who had taken over a side who'd failed to win any of their opening seven league fixtures.

Ahead of the Bees clash, Ismaël and wing-back Callum Brittain sat down with the assembled press at Oakwell to preview the fixture, and both of their pre-match interviews can be watched on iFollow Barnsley or by clicking the linked videos below.

Our Head Coach looks ahead to the visit of Brentford

The Reds full-back discusses our upcoming clash with Brentford

Our visitors on Tuesday evening were our hosts on that fateful July evening that famously saw the Reds retain their divisional status at Griffin Park last season.

They've since lost two star performers in Said Benrahma and Ollie Watkins for huge fees to Premier League clubs but as ever, the Bees are still well stocked in forward areas, with their most notable summer signing being a former Reds striker. 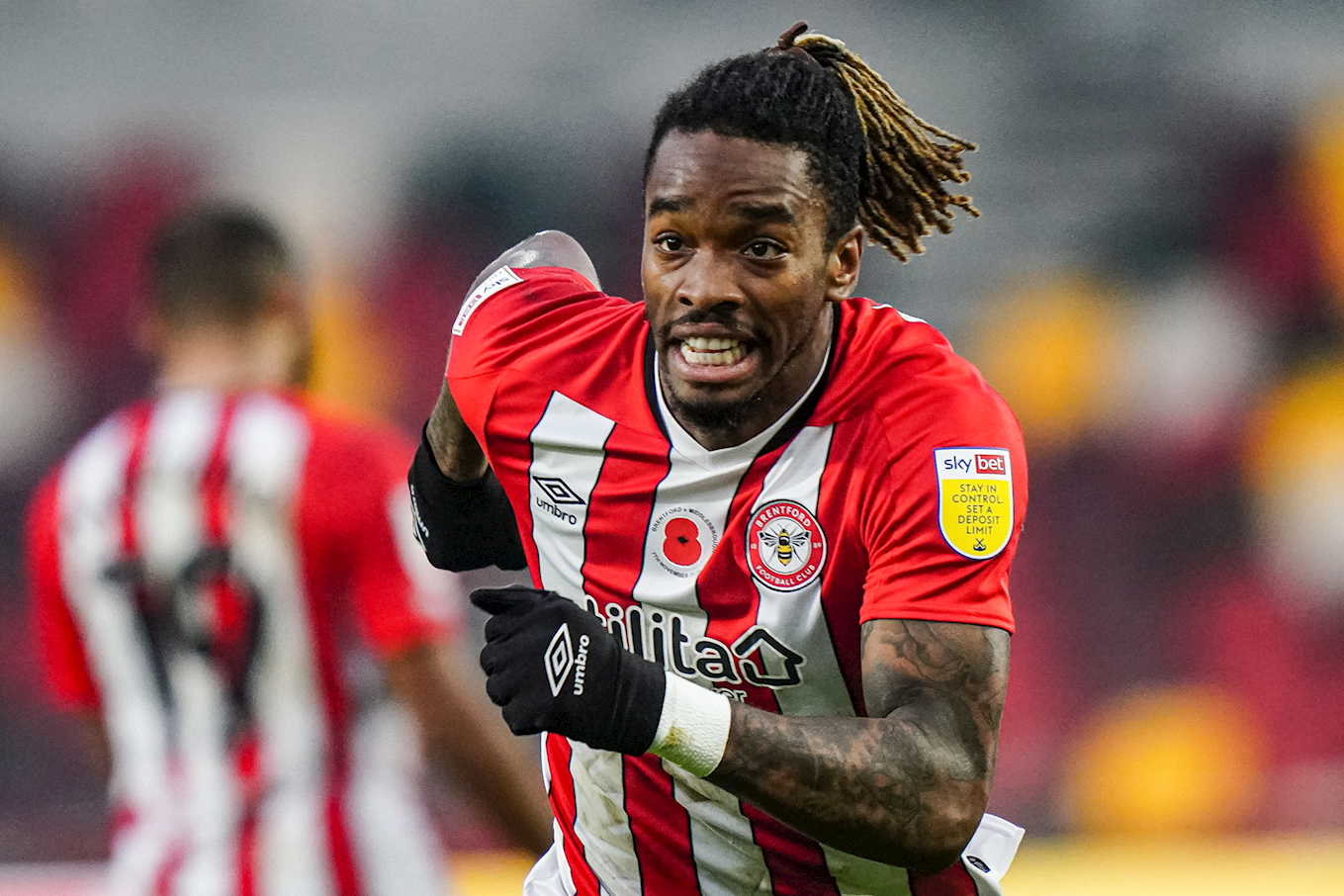 Ivan Toney left Peterborough United for West London ahead of the 20/21 campaign, moving for around £5,000,000 and he's already reached double figures for the Bees. He spent a fruitful loan-spell with the Reds as a teenager some five years ago now whilst a Newcastle United player.

Brentford come into this clash unbeaten in their last five league fixtures, but they've won only one of those. They have been beaten twice on the road already at Birmingham and Stoke, but they were the victors in this fixture last term. 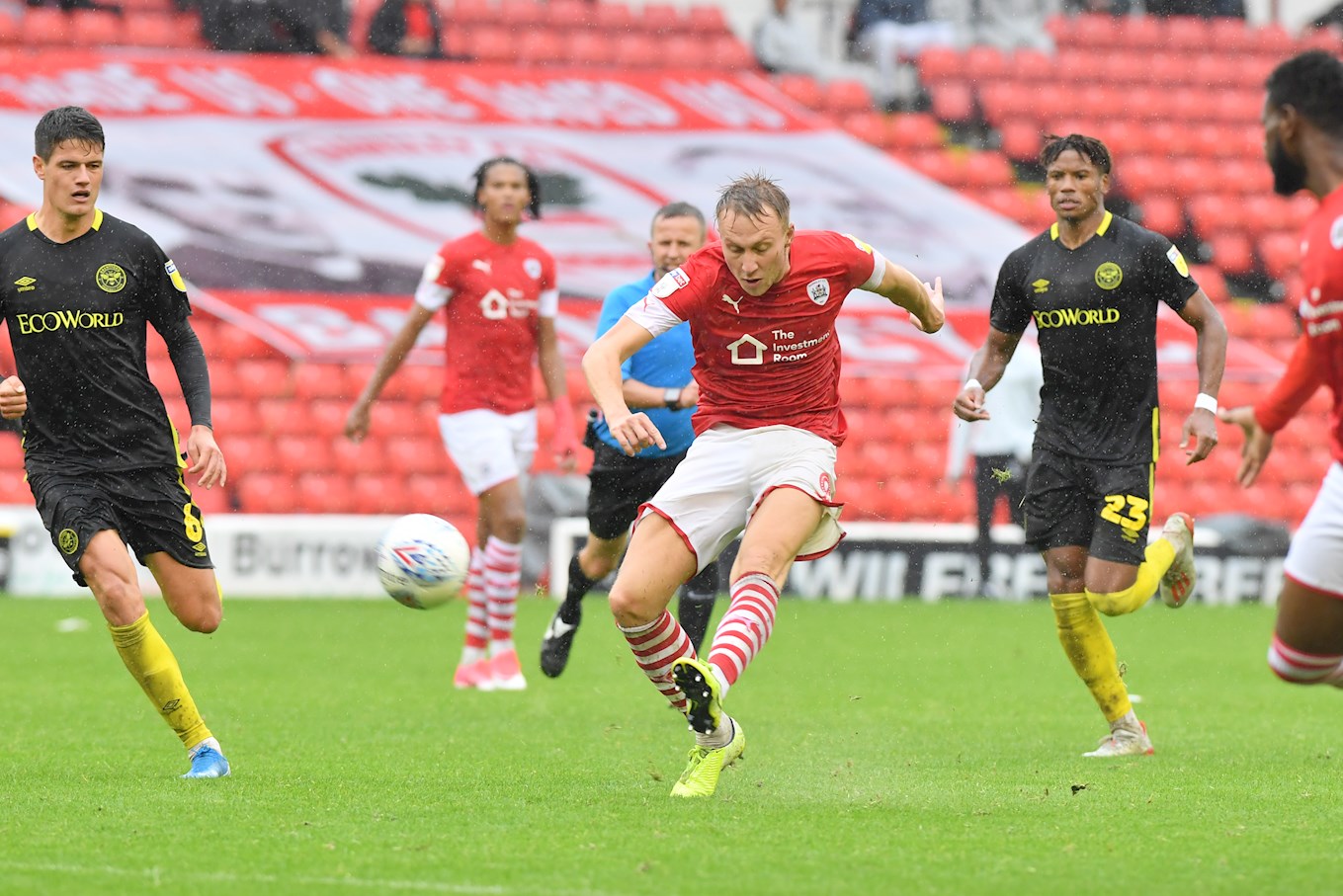 A Watkins hat-trick seeing them to a 3-1 victory in a game the Reds had taken the lead in, early on thanks to a worldie from Woodrow.

Since the Bees' return to the second tier however, that is their only success. The Reds have won three and drawn the other two matches played in that time.

iFollow Barnsley is the place to be for live coverage of the game, with Matt Bailey on the mic from around 7.30pm.