After arriving at Oakwell alongside Gerhard Struber in November, it is perhaps fair to say that Max Senft has gone under the radar during his time in South Yorkshire.

The Reds’ assistant followed his compatriot from Austria, having initially linked up with him at their previous club Wolfsberger AC, and they have continued their professional relationship at Barnsley.

“During the last season, he [Struber] was writing his diploma for his pro license, the last coaching badge you can take, and I gave a lecture on another course about his topic,” began Senft.

“My old mentor connected us, so we met for a coffee and a chat and were talking a lot about his diploma topic, had a really nice conversation about football and how you can train certain things, what you can do differently, it was a really nice chat.

“So we kept in touch, loosely, and when the season was finished my contract was running out at my old club and he got coach at Wolfsberger AC, so he texted me to meet. We were talking if I can imagine working with him and we started together at Wolfsberger AC and it’s been a great working relationship so far.”

It has been an unconventional route to this level for Senft, who never played professionally but has always been absorbed by his passion for the sport. 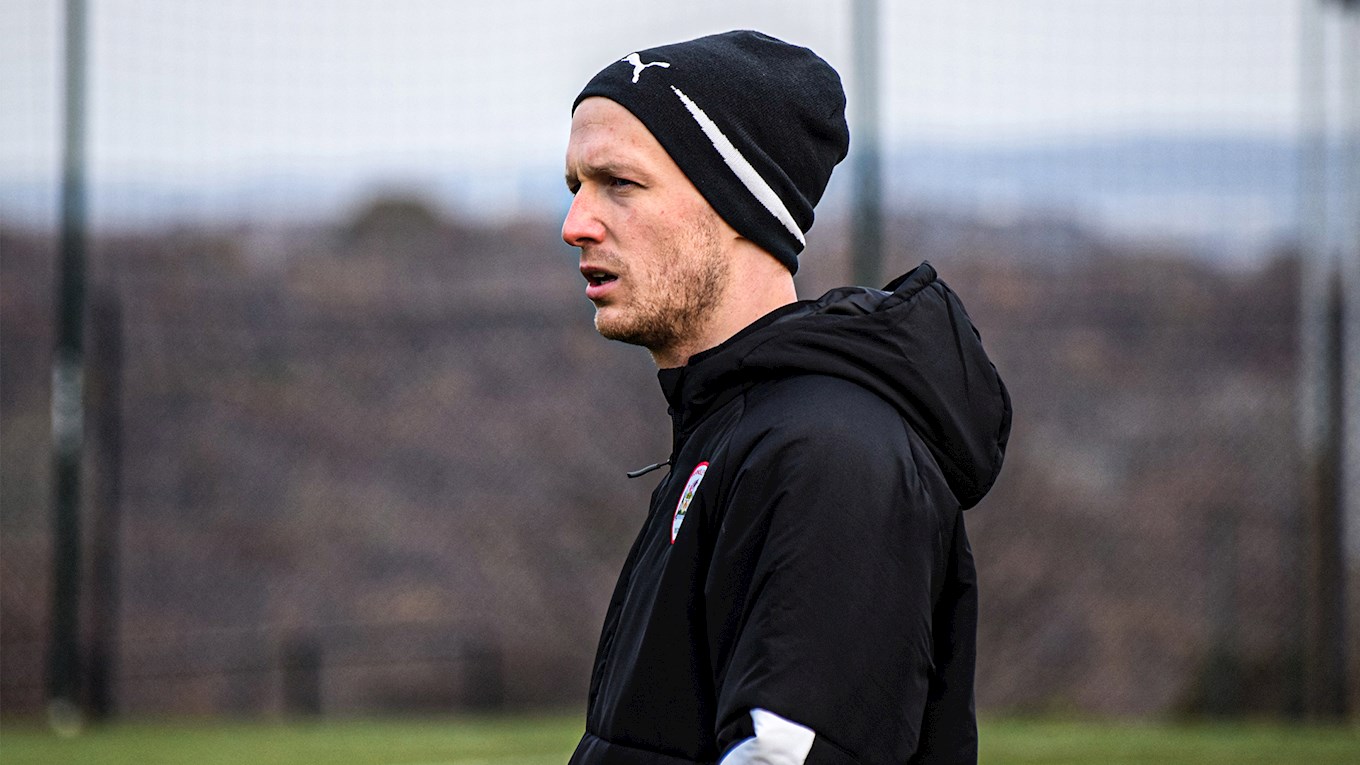 The 30-year-old previously coached at Austria Vienna, one of the biggest teams in the country, having worked his way up from the fifth division prior to joining Struber’s backroom staff at Wolfsberger AC.

“In my mid-twenties, some years ago, I decided to put everything on the line to become a football coach. I’ve always been someone who thought a bit out of the box, a little bit crazy, but wanted to really make this work. So I immediately started coaching at youth football level and I started reading and analysing a lot. On one hand I had coaching, the other analysing.

“It was very quick, because I wasn’t at the clubs for a very long time, but I continuously went up the ladder and now I’ve almost been in every league in Austria.

“Everything developed very quickly in my career, it was one job to the next big challenge, but I’ve enjoyed it a lot and I wouldn’t think that some years ago, I would be coaching in one of the biggest leagues in the world in the home of football.” 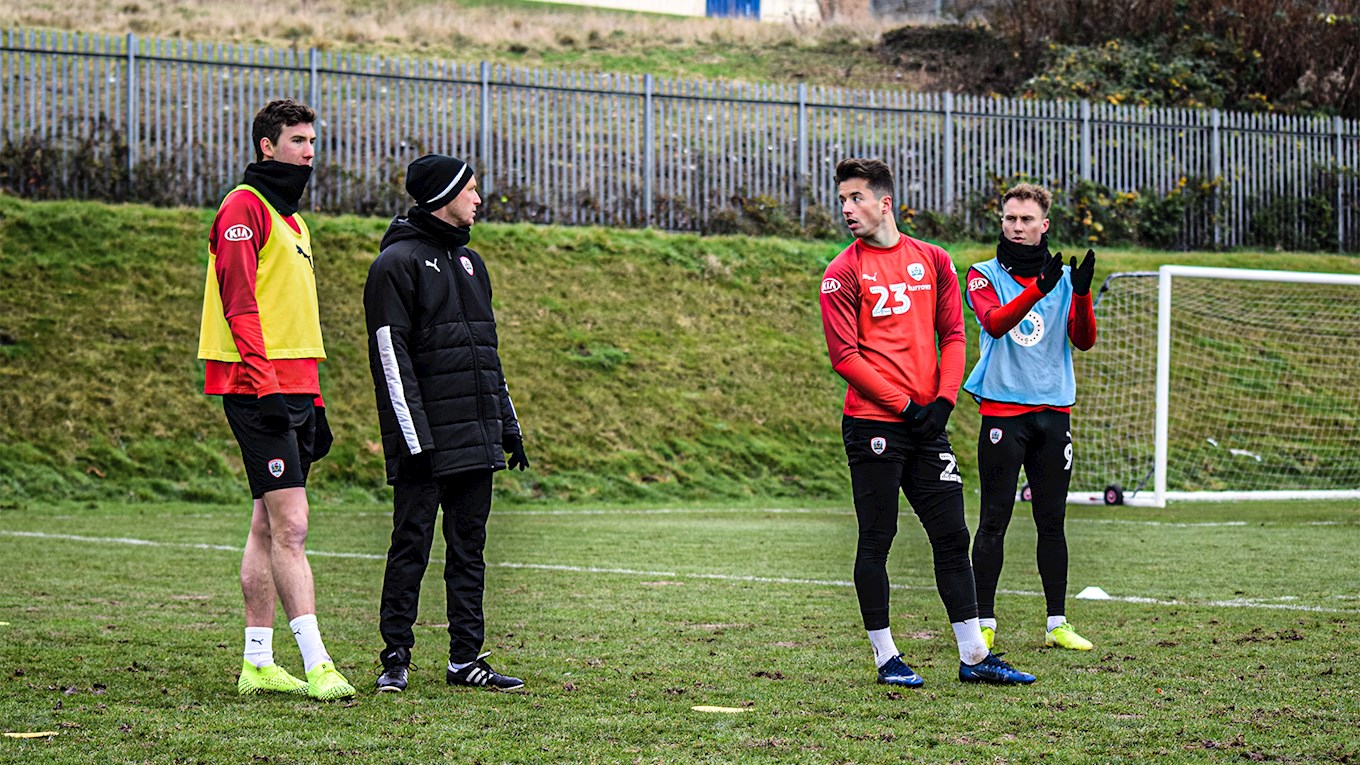 English football, of course, is a completely different culture for both Senft and Struber to adapt to, but it is a task that they have embraced with open arms as they look to implement their philosophy on the Reds.

In fact, had the season started when the Austrian took charge in mid-November, Barnsley would be 17th in the Sky Bet Championship, with 25 points from his 17 games in charge.

That is why Senft and the rest of the coaching staff at Oakwell remain optimistic that, should football return this season, the Reds will beat the drop.

“Everybody wants to get back on the pitch and do what they love,” asserted the 30-year-old. “We still have a very strong belief that if the season is being finished, we will be able to achieve the goal of staying in the league.

“English football is so crazy, but a good experience. The size of the stadiums, the crowds and all of the media coverage; everything is huge in England with football.

“I enjoy the mentality, I enjoy that it is a very direct game, for the fans it’s great football to watch – it’s one of the best experiences you can imagine if you’re a football coach in England.” 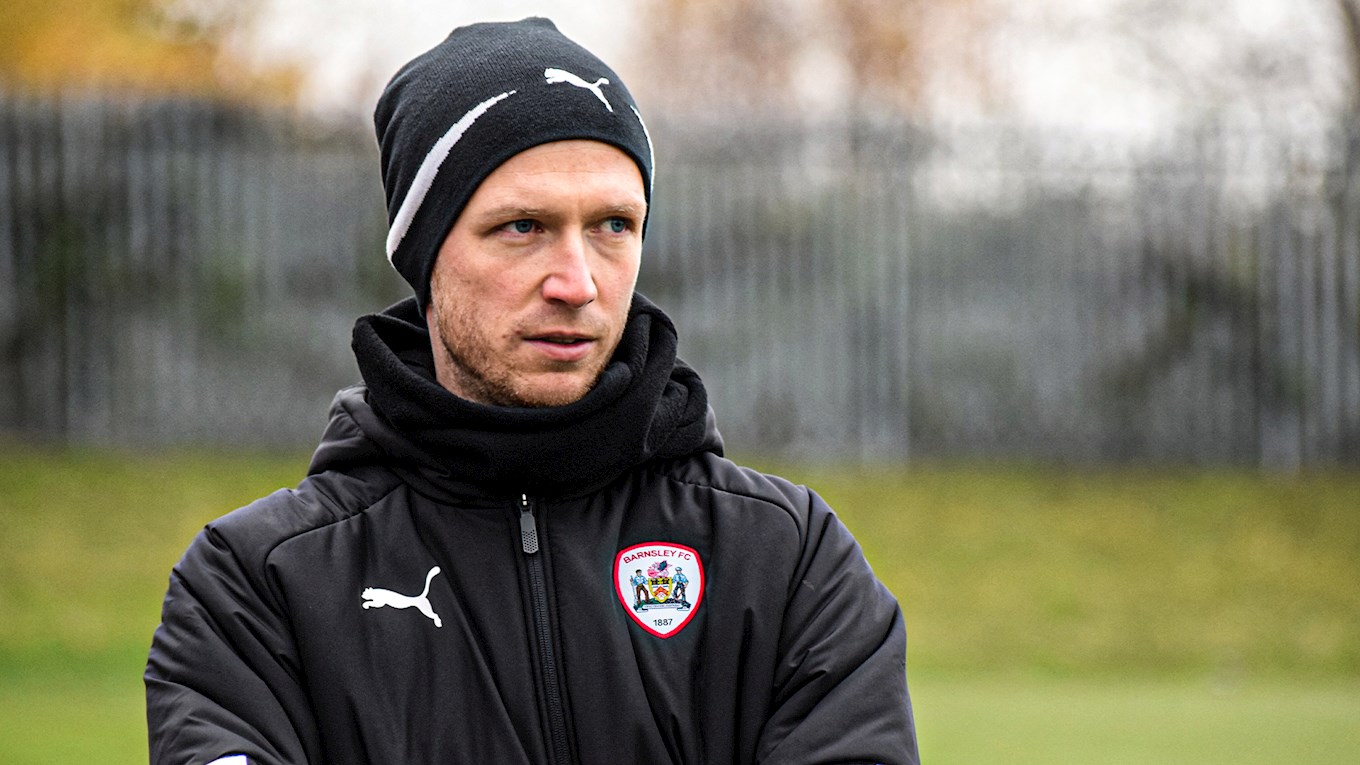 It’s not just matchdays and training sessions that Senft relishes. He has also taken up residence in the town in order to gain more of an affinity for Barnsley.

Although he is currently back in Austria until the pandemic blows over, the Reds’ assistant has enjoyed his time in South Yorkshire so far.

“I decided in the beginning I wanted to live in Barnsley, quite centrally,” he explained. “I wanted to grasp a feeling of the people, be near the stadium and be around everybody, be very connected to the club.

“England in general has been very different to Austria, the food was a big change. I got to know different things, for example, one hour ago I actually made porridge, so my love for porridge started in England and I brought it home.

“So there was new input for my brain, new food. The weather and people are different, but the people are so friendly and it’s been a really warm welcome. The people here, everyone in the club, the players, it’s been really nice.

“The first time I picked my girlfriend up from the airport in Manchester,  I met an older man, in his sixties, somehow we got chatting and he was a Barnsley fan, he had a season ticket for the last 50 years and that was one of my first impressions of Barnsley, so everyone is really friendly. I enjoy it a lot.”